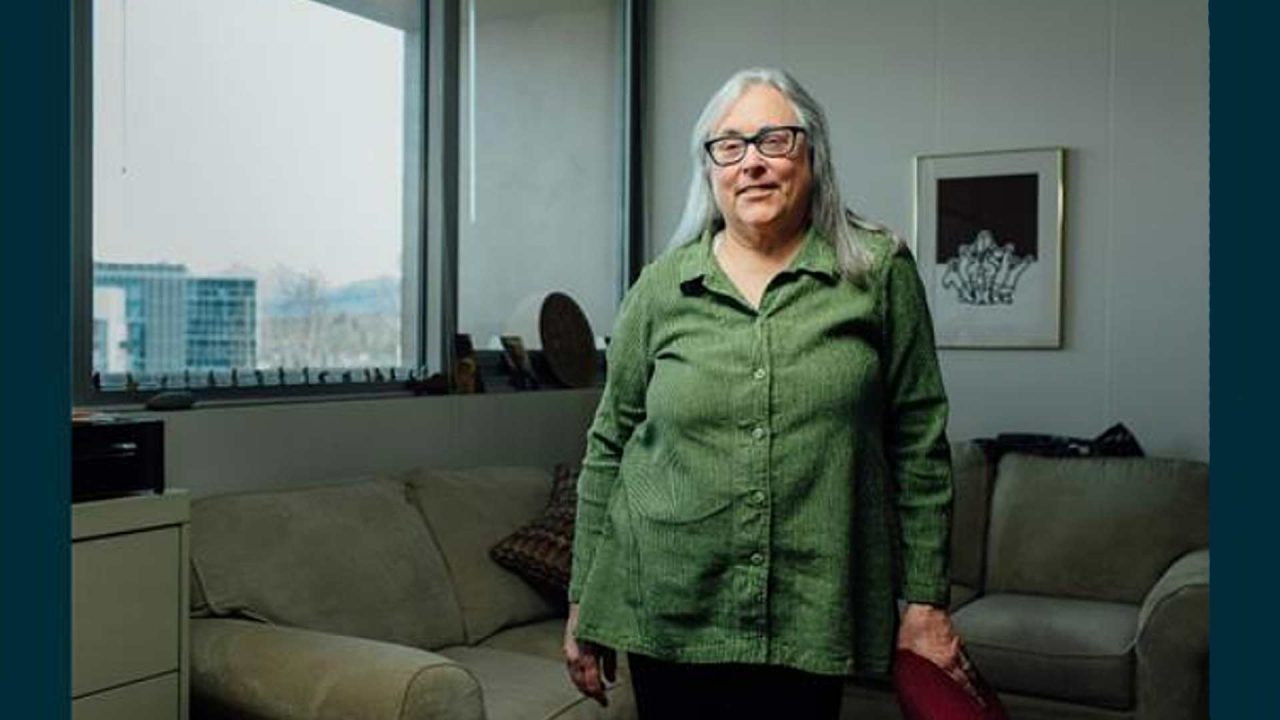 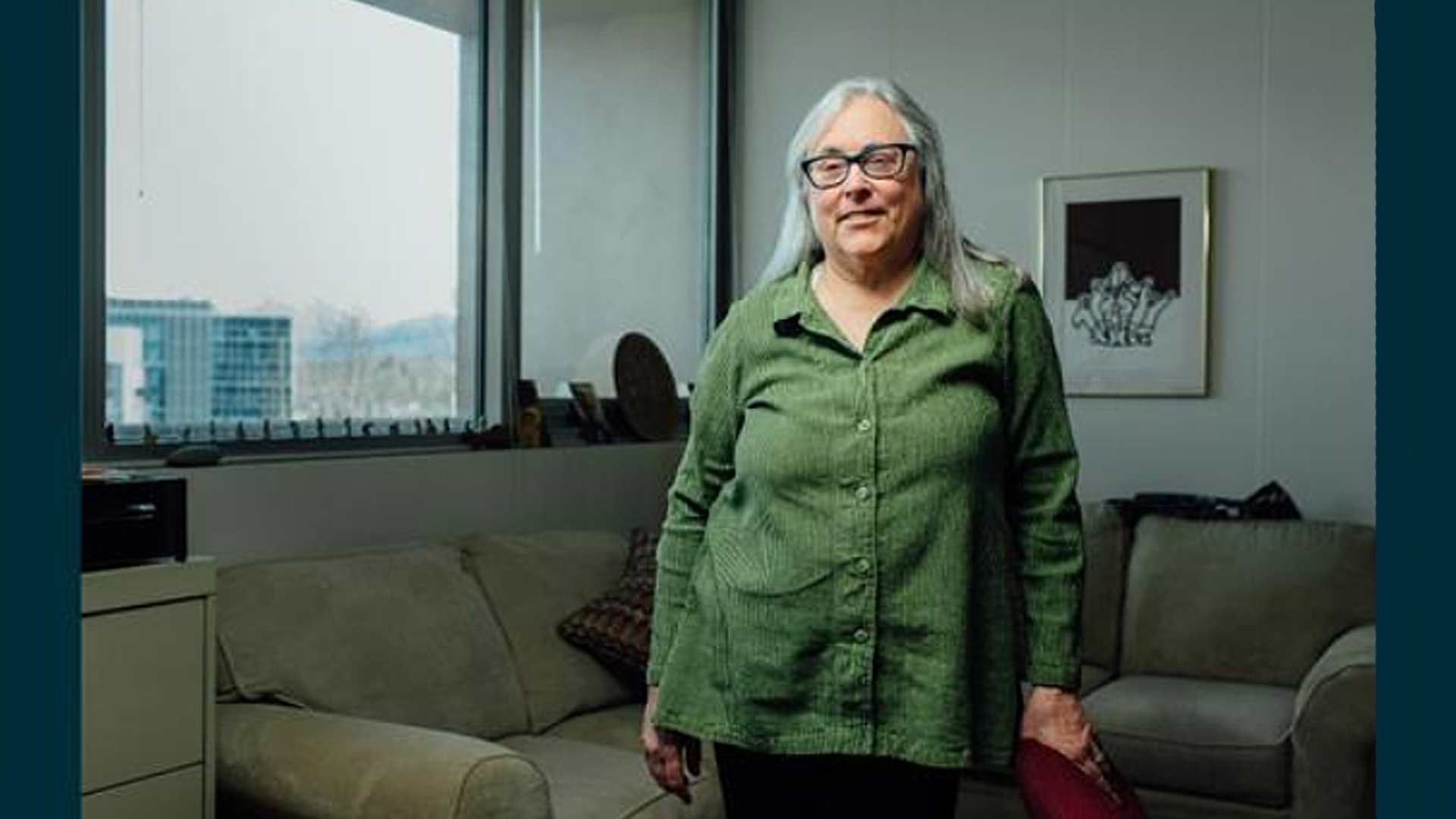 After nine controversial years at the helm of the Anchorage Public Library system, Director Mary Jo Torgeson is finally stepping down.

Torgeson’s reign has seen the implementation of Drag Queen Story Hour in which cross-dressing drag performers lead young children in song and dance while reading books that celebrate gender non-conformity. She has also promoted LGBTQ books, clubs and activism in the library – even bragging to the Library Advisory Board in 2018 that her youth services librarian goes out of the way to address teens by their new “nonbinary” names, while offering controversial gender identity books to teens without their parents’ knowledge.

Under Torgeson’s leadership the five libraries run by the municipality have undergone a rapid transformation as local epicenters against so-called systemic racism, white privilege and social inequity. The library network has taken steps to reeducate and reform its staff and rework its book collections and other materials to better reflect what Torgeson considers properly “equitable, diverse and inclusive” libraries.

One of Torgeson’s final projects was to harness the annual “Anchorage Reads” program to host a six-month, community-wide discussion on the book, “Stamped from the Beginning: The Definitive History of Racist ideas in America,” by Ibram X. Kendi. The book pushes the idea that Americans are steeped in racism which manifests through systemic racism in education, law enforcement, housing, lending, health care and more. For younger readers, there is a youth-oriented version of the book.

For her “tremendous transformation” of Anchorage libraries, the Anchorage Assembly is prepared to honor Torgeson at its April 13 meeting with a resolution acknowledging her “strong commitment to diversity, equity and inclusion.”

While Torgeson’s replacement has not been announced, no job listings for her position appear on either the library or municipal webpages.