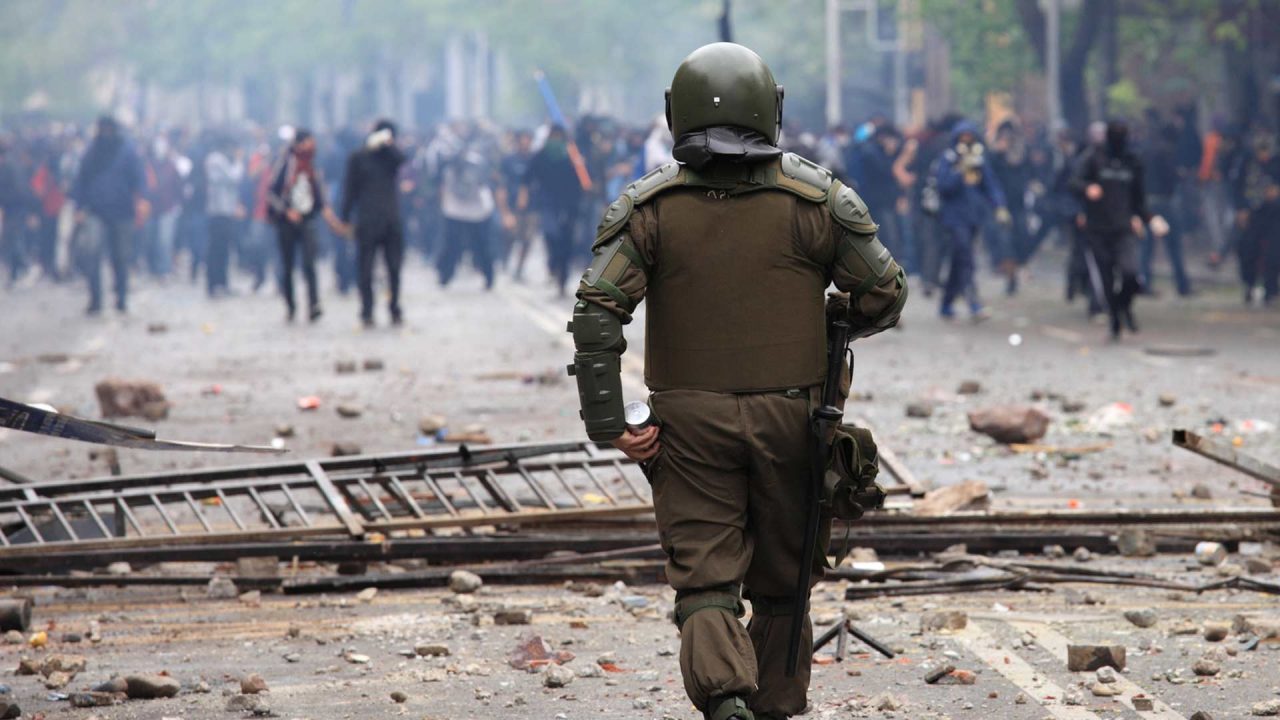 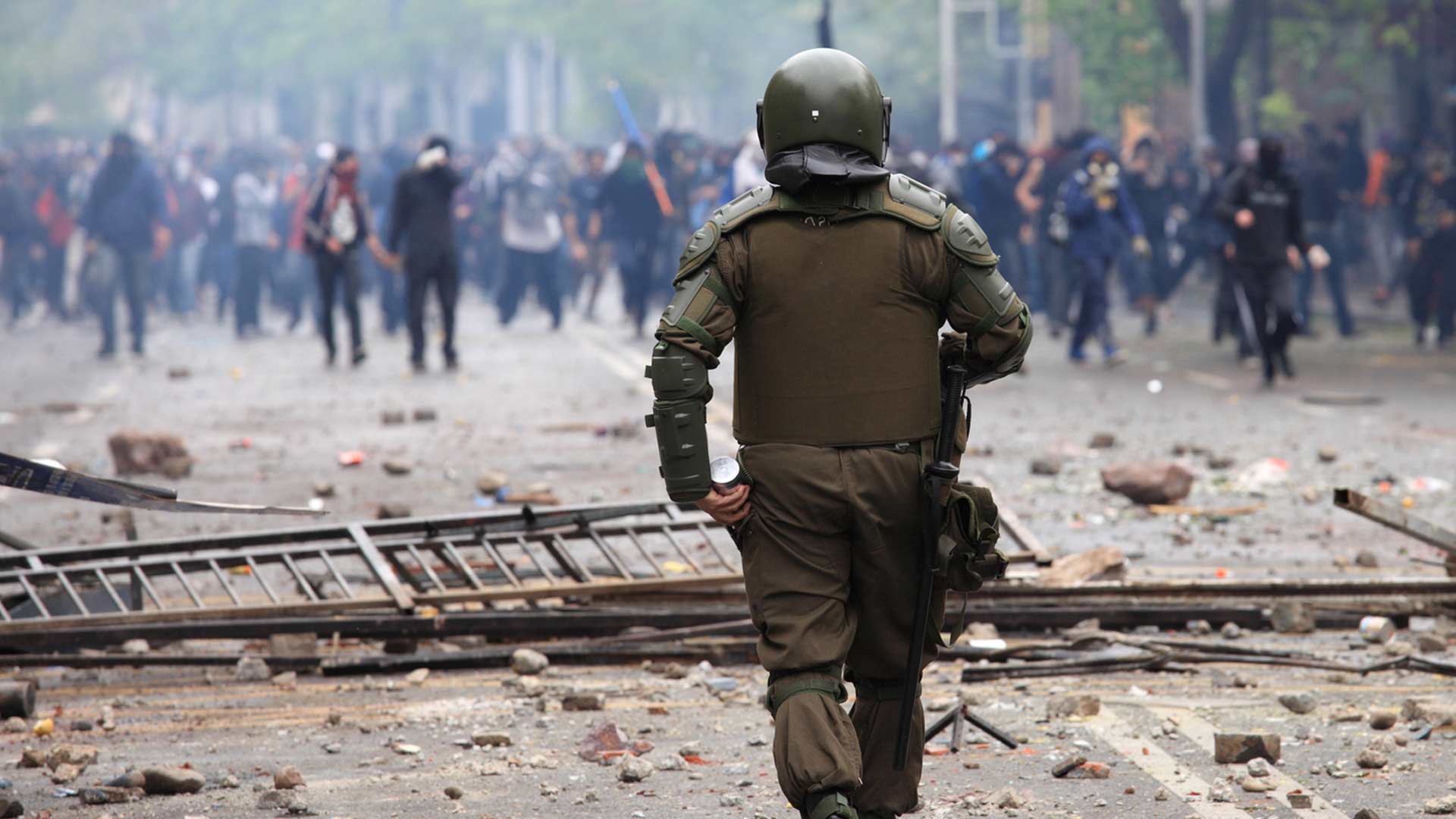 I enjoy reading conservative publications that present factual and objective viewpoints concerning the critical political issues of today. In a recent edition of Breitbart, John Nolte wrote a stunning piece about the tremendous gap between life in rural America and life in urban America in the 21st century. It caused me to think about how this played out here in Southcentral Alaska.

Nolte accurately pointed out that Democrats in America consistently campaign on a platform of improving a person’s lifestyle, reducing crime, being racially tolerant, having a clean environment and providing quality education. But how has that played out?

Nolte factually presents the truth that the top 10 most dangerous cities per capita were all run by Democrats. Here they are, in order, for fact checkers: Detroit, St. Louis, Memphis, Baltimore, Springfield (MO), Little Rock, Cleveland, Stockton, Albuquerque and Milwaukee.

Cities run by progressive, compassionate Democrats are the ones with the most hate crimes and highest crime rates.

He further identified that the 15 cities with the highest murder rates in America were also run by Democrats, some for over 50 years. Here they in order: Chicago, New York City, Philadelphia, Los Angeles, St. Louis, Dallas, Kansas City, Indianapolis, Washington DC, New Orleans, Jacksonville, San Antonio, and Atlanta. Fact is Republican run cities have a much safer environment than those controlled by Democrats.

The textbook example is Chicago, where most murders are black/brown perpetrators against black/brown victims. There have been 585 blacks murdered in Chicago in the past 12 months. If Black Lives Matter, shouldn’t we all be outraged at the senseless slaughter of these black lives? Or maybe they don’t fit the radical “Defund the Police” narrative.

Nolte also focused on racism. The liberal Left claims conservatives are a racists bunch that must be changed. So why is it that the cities with the worst hate crime violations are all run by Democrats. Here’s the list of the worst cities, reported by incidents per 100,000 residents: Seattle (40), Washington DC (29), Boulder (7.9), San Francisco (7.2), Berkeley (6.5), Portland (5.75), and Arlington VA (4.7).

That’s right, 98% of American students are getting a better education than the average Anchorage child.

So, cities run by progressive, compassionate, understanding, caring Democrats are actually the ones that have the most hate crimes and highest crime rates. Maybe all that campaign rhetoric about providing for a better lifestyle, helping minorities, ending racism, creating safe communities and providing job opportunities is really nothing more than plain old empty political promises of which Democrats have spewed the past 50 years and never had any intention of accomplishing.

Anchorage is starting to mirror these statistics. Run by Democrats in both the mayor’s office and on the Assembly the past six years, Anchorage has achieved the distinction of having the highest violent crime rate in Alaska. Violent crime was 12.46 per 1,000 residents in 2020. The statewide rate is 8.67, while the national mean is 4.0.  Wasilla had a violent crime rate of just 4.43 during this same period. Fact is, Anchorage is over three times more dangerous than the average American community, and the Mat-Su Valley.

In response to this horrendous crime rate, Anchorage Democrats pass resolutions interjecting Assembly oversight of Anchorage Police Department (APD) policies and procedures. They say they have hired more police, but what good does that do if you don’t provide police the tools, capabilities and authority to address the problems being caused by gangs, illegal drug use, gun violence and the homeless and vagrancy explosion.

We must not allow Anchorage to become another failed Democrat controlled bastion.

In the 1990’s Anchorage experienced a dramatic increase in crime caused by gangs and illegal drug use. At that time, APD concentrated enforcement efforts at the core problems and significantly reduced the crime rate within a 24-month period. That could be done again with leadership from City Hall. But for now, sleep in comfort knowing that you live in one of the most dangerous cities in America.

Former Mayor Berkowitz proclaimed Anchorage is an illegal immigrant “Sanctuary City.” Over the past year the mayor and Assembly have crush private sector businesses with excessive COVID emergency mandates designed to develop a society that is more compliant to government control. Vagrancy exploded threefold. Homeless camps proliferated across the city, and pet projects were launched to reward friends, such as the failed Anchorage Community Development Authority. City government run by uber-liberal Democrats has run-a-muck – it is always a failure.

Likewise, the Anchorage education system has failed. While the Anchorage School District budget is one of the highest per capita in the nation, our students perform in the bottom two percent. That’s right, 98% of American students are getting a better education than the average Anchorage child.

So maybe instead of pursuing critical race theory, equity indoctrination, and social emotional development training, our educators could strengthen the basic teachings of math, science, language and history (not the revisionist version). Wouldn’t it be nice to have students learn the basics necessary to achieve personal success as adults instead of creating little robots indoctrinated in socialism and the “collective” good.

People are leaving Anchorage. Some are moving to Eagle River/Chugiak, others further out to the Mat-Su Valley, while some of my neighbors are leaving the state due to the destructive path Anchorage progressives are taking our city.  We must not allow Anchorage to become another failed Democrat controlled bastion. The experiment in Democratic governance has failed to fix the problems they created – and are now exasperating – by fueling cultural, racial and class conflicts. On May 11, Anchorage voters need to elect a mayor who will stop this erosion of personal liberties, community safety and divisive politics.

Dave Bronson is the right choice to reverse this tragic path and return Anchorage to a safe and prosperous city, where individual achievements mark success, not government driven equity programs that pit neighbors against neighbors and crush private sector businesses. It’s time to stop the insanity.  Please join me in voting for Dave Bronson to be our next mayor.