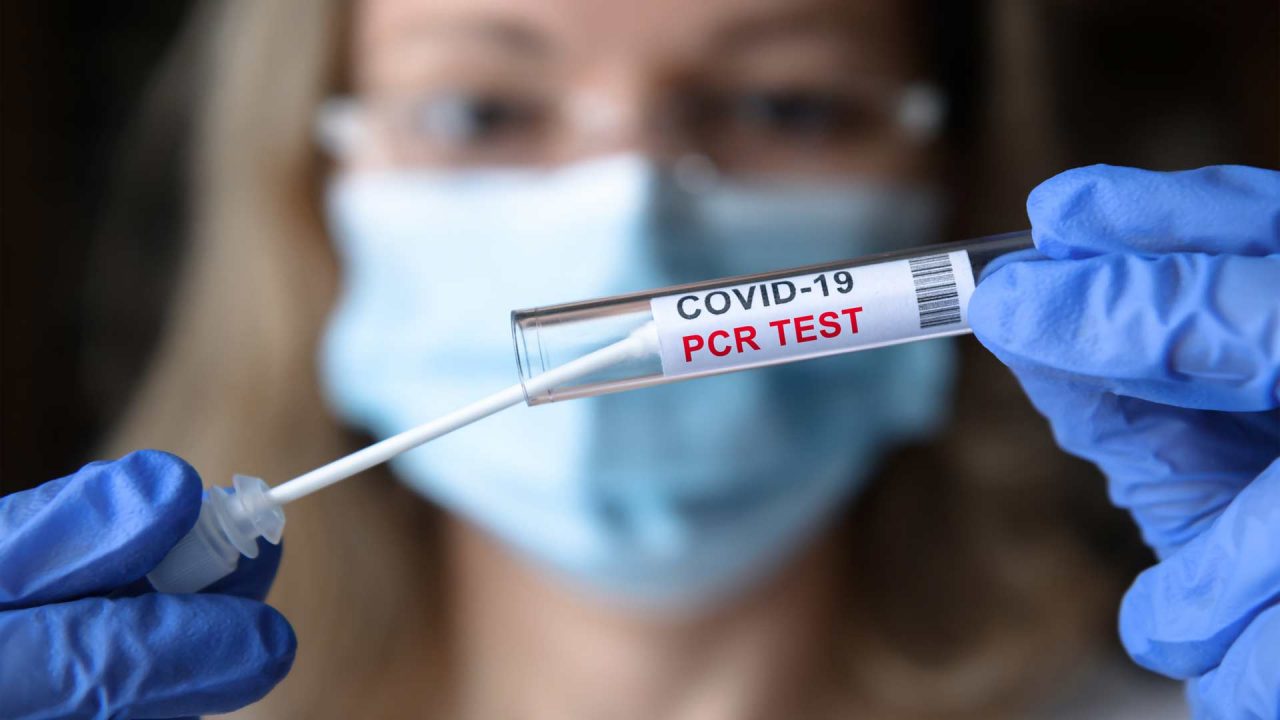 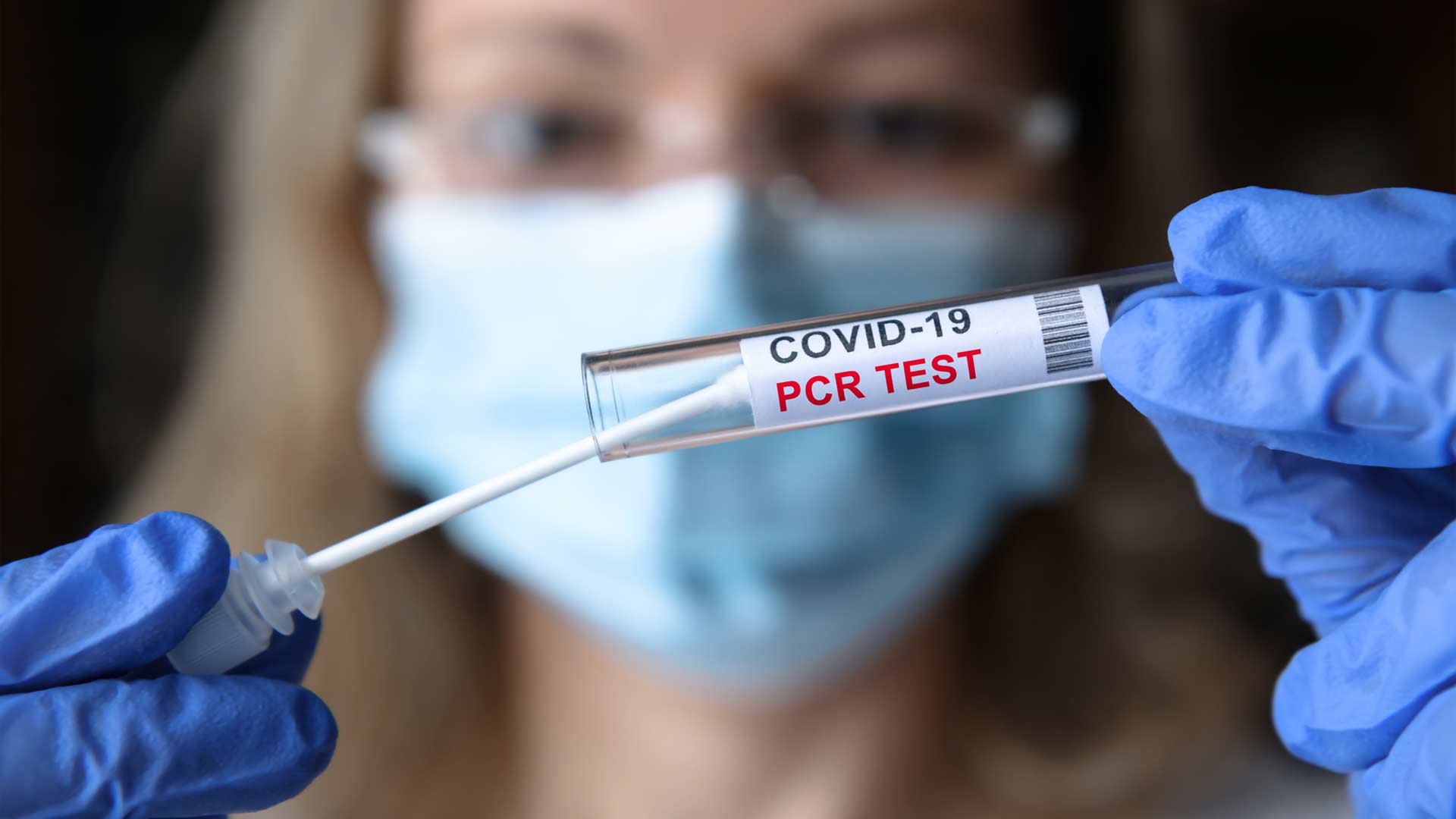 It is with no small amount of concern and anger that I recently discovered the Mat-Su School District, in accord with Alaska School Activities Association (ASAA), introduced new Chinese Virus protocols that apply to only the high school soccer and wrestling teams. These new rules, imposed exclusively on soccer players and wrestlers, require multiple intrusive antigen and PCR test for students. The rules require two antigen tests this week and a test within 72 hours of each game.

First of all, after over a year with the virus in Alaska we now know that the school-age group is the age LEAST affected by the virus. Given this and the fact we have not had any wide-spread sickness in our schools and exactly zero deaths, why the increased rigorous testing for this group of students? There appears to be no valid medical reason to use invasive testing on children let alone healthy athletes.

I refuse to allow ASAA and the Mat-Su School District to force my child to take invasive testing over and over for the Chinese Virus that has killed ZERO children in Alaska.

Second, the policy is inconsistent across different sports. Testing for every game was not required in basketball and volleyball. My kids don’t have to submit to invasive testing in order to ride the bus or sit in the classroom, but they do for soccer … outside … in the fresh spring air? That makes no sense.

There are plenty of other reasons to be concerned with invasive testing of children. We know batches of tests have been contaminated and compromised in their results. We know that these tests carry the chance of a false positive or false negative. This would require children to take two follow up PCR test. Those tests have their own issues not the least of which is the designer of the test saying it is not designed for this purpose. Also, anything placed in the body, nasal cavity in this case, runs the risk of contaminating the body. Granted, injury or contamination from nasal swabs is rare but, with ZERO kids having died from this virus in Alaska, why risk this or spend tens of thousands of dollars on it? And if someone tests positive, they then need to submit to two additional tests and must go back to regular once a week test the next week.

Not only that, but a positive test result for a student can also have negative effects on family members due to “exposure policies.” Not many can risk two weeks away from work for a false positive.

I refuse to allow ASAA and the Mat-Su School District to force my child to take invasive testing over and over for the Chinese Virus that has killed ZERO children in Alaska. ASAA exists to serve our children at our schools. They have not done that in this case. Not only has ASAA and the MatSu School District set a procedure that is cumbersome and expensive, as with all medical tests it carries risks, even if small. Students, parents and coaches need to stand up and refuse these authoritarian procedures that provide no benefit to the students.

I propose a solution I have seen at multiple medical facilities I have visited. On game day, ask if they have been around anyone with symptoms. Ask if they have any symptoms themselves. Finally, take a temperature scan. If it is normal, go play and be a kid!

C. Campbell
Mr. Campbell is retired from the military where he has nearly three decades of both enlisted and commissioned service. He is currently a commercial airline captain. He has both a bachelors and a graduate degree from Command and Staff College, and has nearly a decade of experience teaching both youth and adults in sports and military flight school.