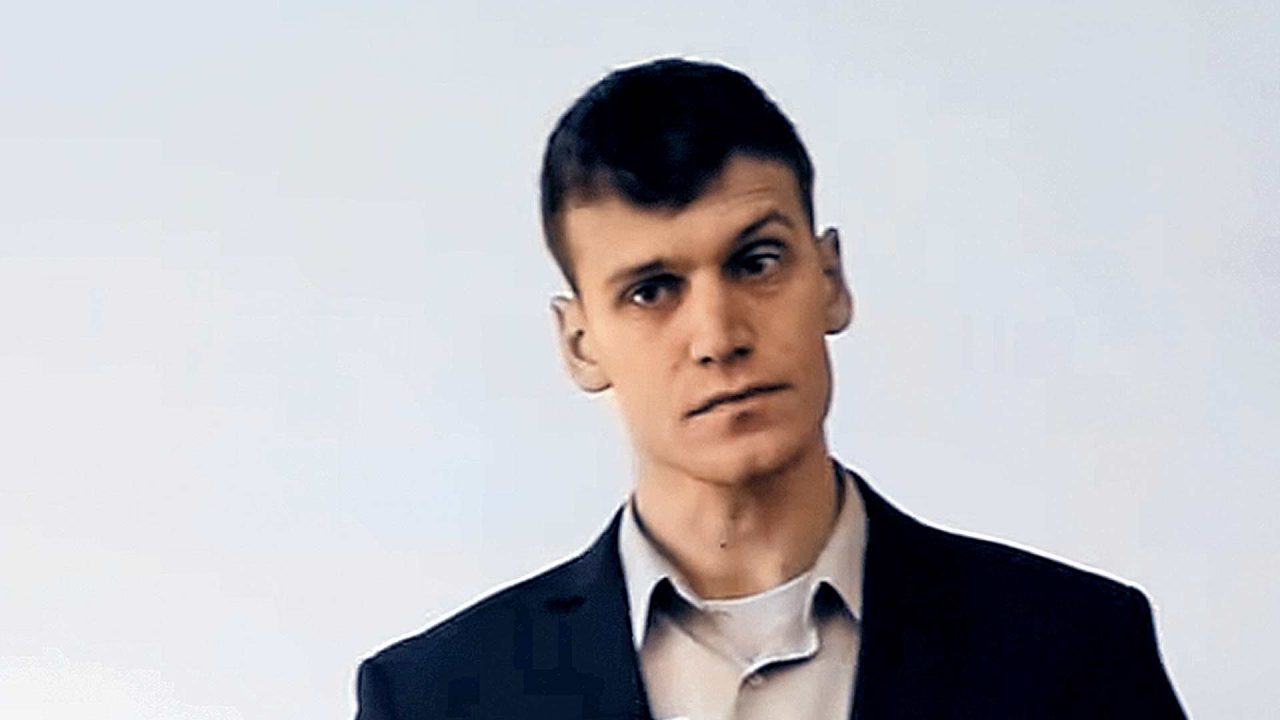 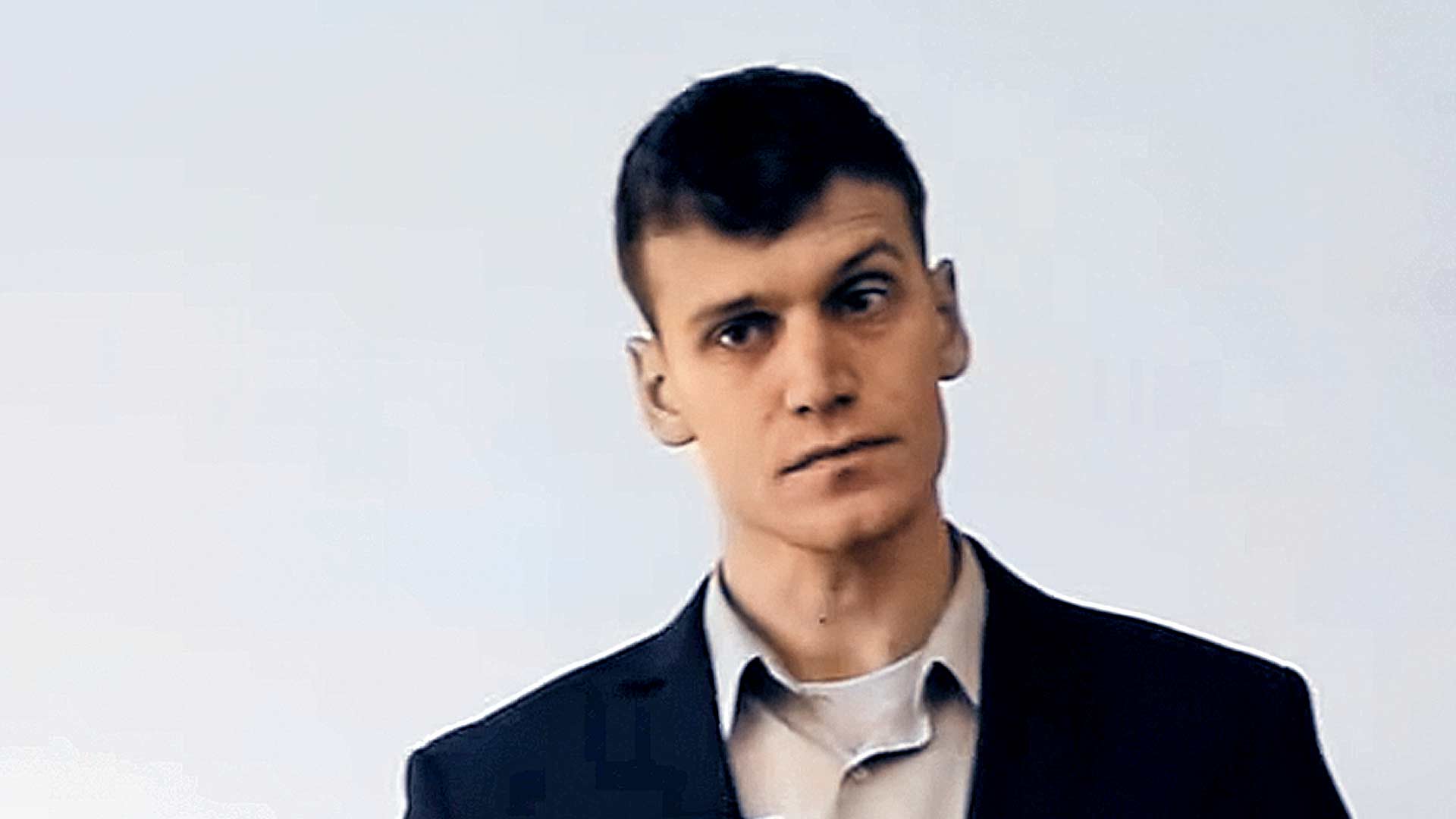 Planned Parenthood, the largest provider of abortions in Alaska, sees Forrest Dunbar as a champion of its radical agenda. The group is now urging voters to elect the far-left assemblyman as the next mayor of Anchorage.

“We are excited to tell you that we have endorsed Forrest Dunbar in the upcoming runoff election on May 11,” said Jess Cler, the Alaska director of Planned Parenthood’s political action committee.

Cler opposes the pro-life mayoral candidate Dave Bronson who will take on Dunbar in a head-to-head runoff May 11.

While Anchorage mayors don’t have much control over abortion policy or access, they can partner with groups like Planned Parenthood and others to funnel grants and support to pro-abortion activists. Bronson has said he will not use city funds or resources for this purpose.

Cler’s email states: “Forrest Dunbar is the leader we need for the future of Anchorage, not Dave Bronson who would take us backwards.”

She concludes by calling on activists to fight for a litany of far-left issues, including “climate justice.”

Ballots for the runoff election will be mailed on May 3, and voters have until 8 p.m. on May 11 to mail them in or drop them off at a vote center in Anchorage. Voters can also cast ballots in person at one of three vote centers.

For detailed information on vote center locations, mail-in voting and other items regarding the May 11 runoff election, click here.