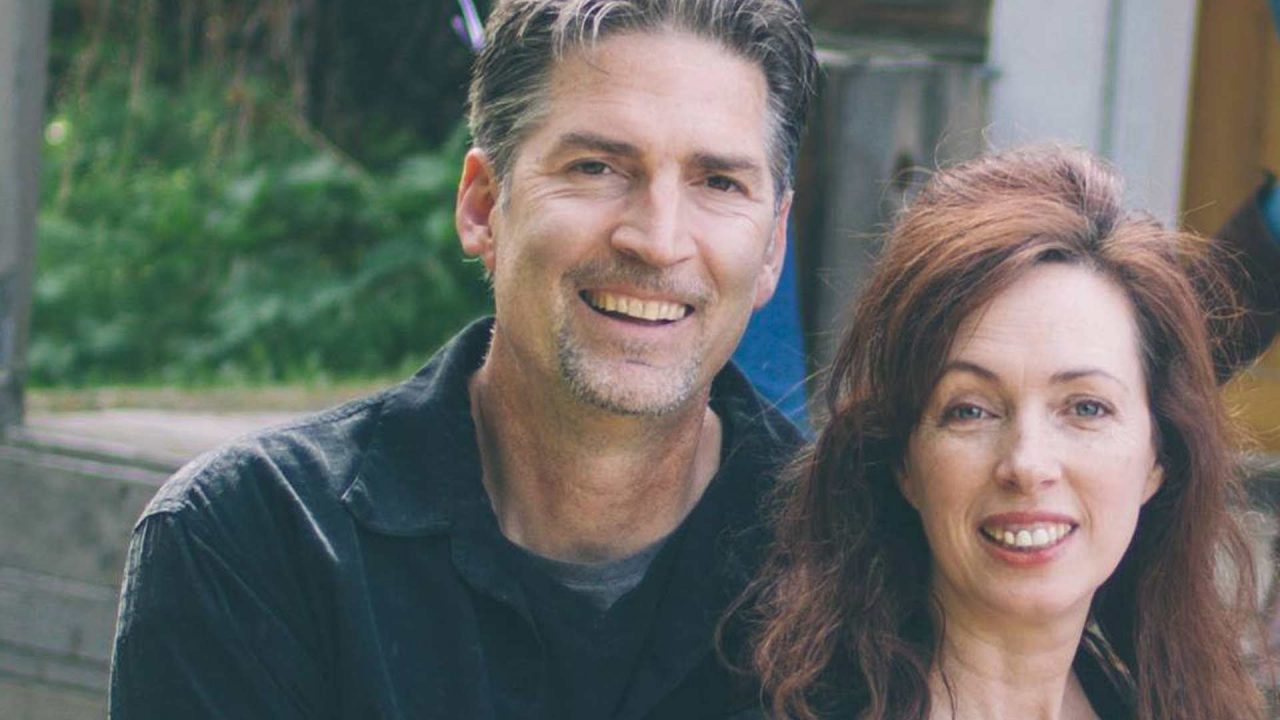 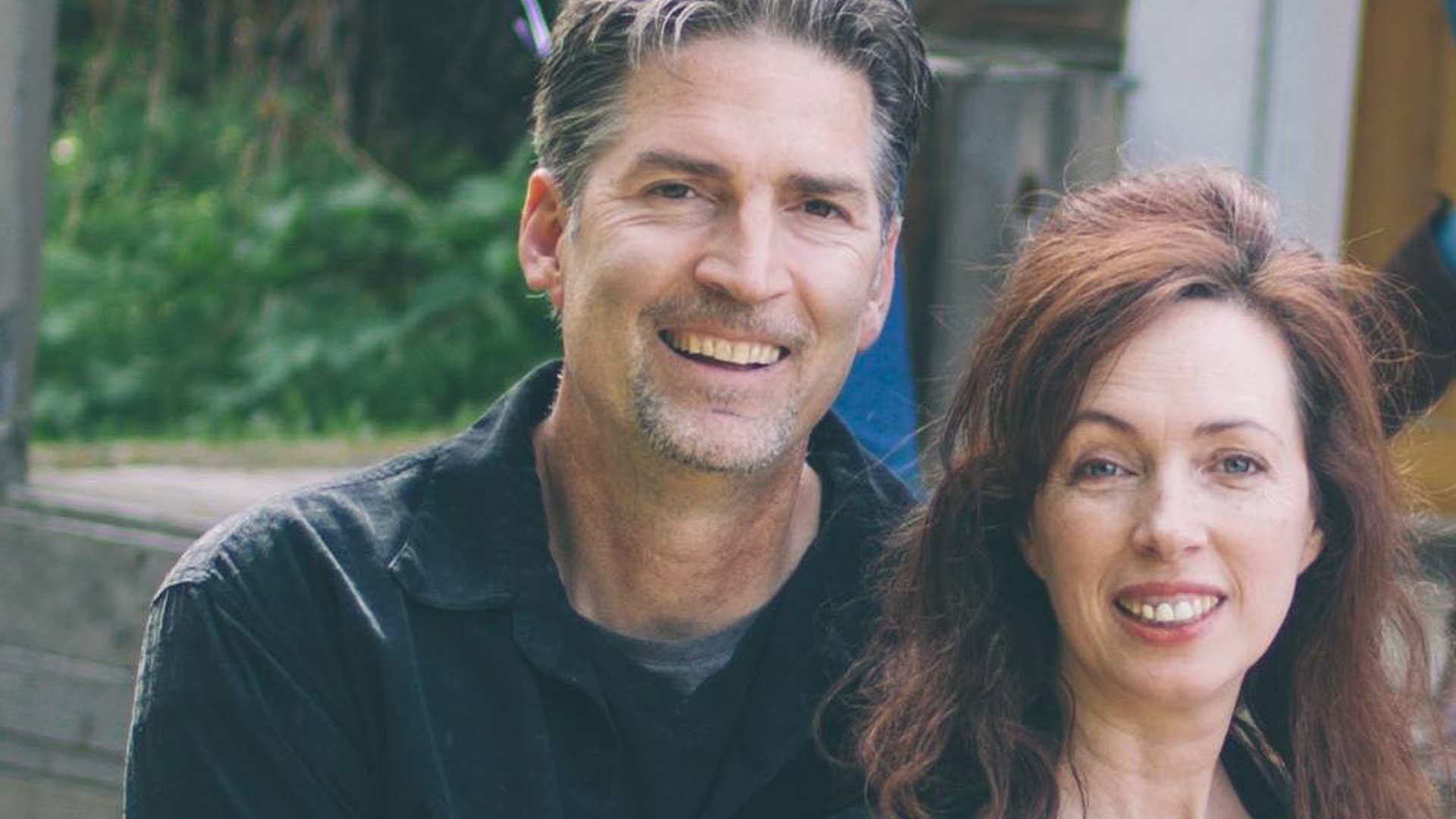 Paul and Marilyn Hueper, owners of Homer Inn & Spa, woke with a start at 9 a.m. April 28 when a dozen armed FBI agents kicked down their front door in an investigation associated with Rep. Nancy Pelosi’s stolen laptop, which was taken during the Jan. 6 siege of the nation’s Capitol.

Speaking April 29 to Kenai-based radio host Bob Bird of the Bird’s Eye View, Paul recalled that he was alarmed and shocked to come out of his bedroom with seven guns pointing at him and his wife.

“It was a little alarming when I turned around the corner,” Paul said. “The first thing they did was start barking out commandments.”

Ultimately, the couple was handcuffed and interrogated for the better part of three hours before being released. In the end, it was a case of mistaken identity.

The Huepers were in D.C. for the rally with President Trump, but they never came close to entering the Capitol, and certainly never took Pelosi’s laptop.

It appears the FBI were most interested in Marilyn. They had a photo of a woman wearing the same coat as her, and with a similar hairstyle. The photo was taken from Capitol building cameras, according to Marilyn, but beyond the hair and coat, there is little similarity between Marilyn and the woman photographed inside the Capitol.

The entire saga, however, left the Huepers disoriented but determined to better understand and defend their personal liberties and those of their friends and neighbors.

Paul said he repeatedly asked to see a search warrant but was denied until two and a half hours had gone by.

Paul said he repeatedly asked to see a search warrant but was denied until two and a half hours had gone by. During that time, he was separated from his wife.

“We sat there really for the first hour, not knowing what’s going on,” Paul told the Bird’s Eye View. “They never offered for us to be comfortable,” he added, “It was very harshly done.”

Paul said the agents ransacked the house and left a huge hole in his front door, which they offered to replace.

Paul said he knew he was innocent of whatever they suspected of him and his wife, but that it was still “all pretty confusing.”

After more than an hour, the agents told him that the raid had to do with the Jan. 6 siege of the U.S. Capitol.

The Huepers were in D.C. but only to “peacefully protest.”

The Huepers were in D.C. but only to “peacefully protest.”

“That’s what we were there for,” he said, adding that they never broke any laws. In fact, Paul said they never entered the Capitol building and were “at most a hundred yards away” from the entrance.

Agents showed Paul a photo of the woman who did enter the Capitol and asked if that was his wife.

“They had the same coat on,” he told Bird, but said the face of the woman was quite different from his wife’s. “My wife is much better looking than that,” he said.

While separated from her husband, Marilyn was told why the agents were at their home.

“They said, ‘We’re here for Nancy Pelosi’s laptop,” she recalled. “So, I guess it was stolen and it is still at large.”

The agents then claimed that they had positively identified Marilyn as being in the Capitol building and that they wanted to know who she was working with.

Marilyn said she tried to be respectful but couldn’t help but laugh.

“A lot of us have fallen down on the job,” she said of the duty to know and understand basic civil liberties. “The ball lies squarely in our court.”

She asked to see some identification, at which point agents quickly flashed their badges.

“I couldn’t read it fast enough to know what it was,” she said of the badges. She then asked to see a warrant and was told that she “would get to see it” later.

When repeatedly told she was the woman in the photo, Marilyn responded by saying “I would like to know how I split myself into two locations because I didn’t know I had this power.”

The first photo agents showed her was very fuzzy and depicted a woman wearing a similar coat with a similar hairstyle. They then showed her a photo of the woman’s face.

She told them, “Oh that’s obviously not me. Why didn’t you show me that photo to start with?” The woman in the photo has detached earlobes – Marilyn’s are attached, she said. Plus, the woman was wearing a sweater that Marilyn said, “You couldn’t pay me to wear.”

The agents suggested that she was lying and not cooperating, she told Bird.

At no point was the couple read their Miranda rights or charged with any crime, and the agents left after three hours without offering an apology. They also took Marilyn’s phones and laptop, she said.

Both Huepers say the whole ordeal has revealed just how little they know about their legal rights when dealing with the government.

“We really need to understand our latitude of choices,” Marilyn said. This is especially true when you see guns pointed at you and “you don’t want to disappoint them,” she said.

Marilyn said the raid has inspired her to know her rights.

“A lot of us have fallen down on the job,” she said of the duty to know and understand basic civil liberties. “The ball lies squarely in our court.”

Paul agreed, saying he feels “invigorated” to stand up for his personal liberties.

“This energizes me to take the right next step,” he said. “This fires me up to take care of my business as a citizen to do what’s right.”