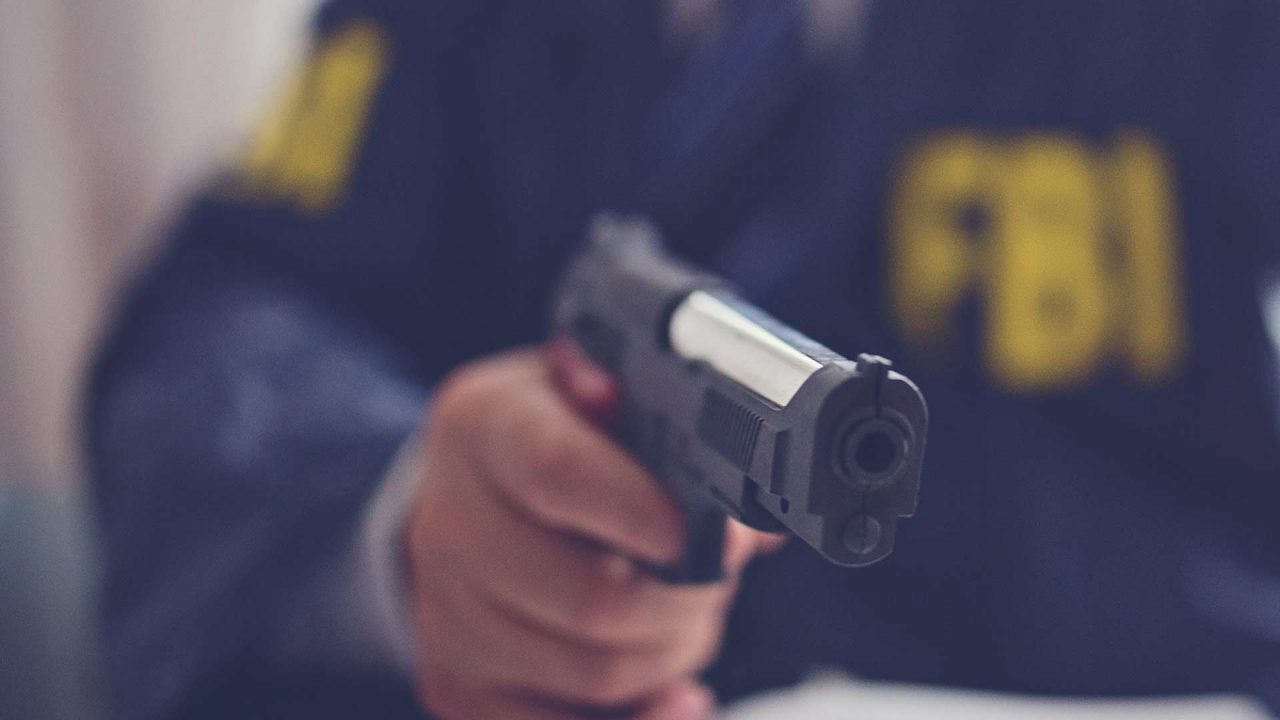 What can be learned from the FBI raid on an innocent Homer couple? 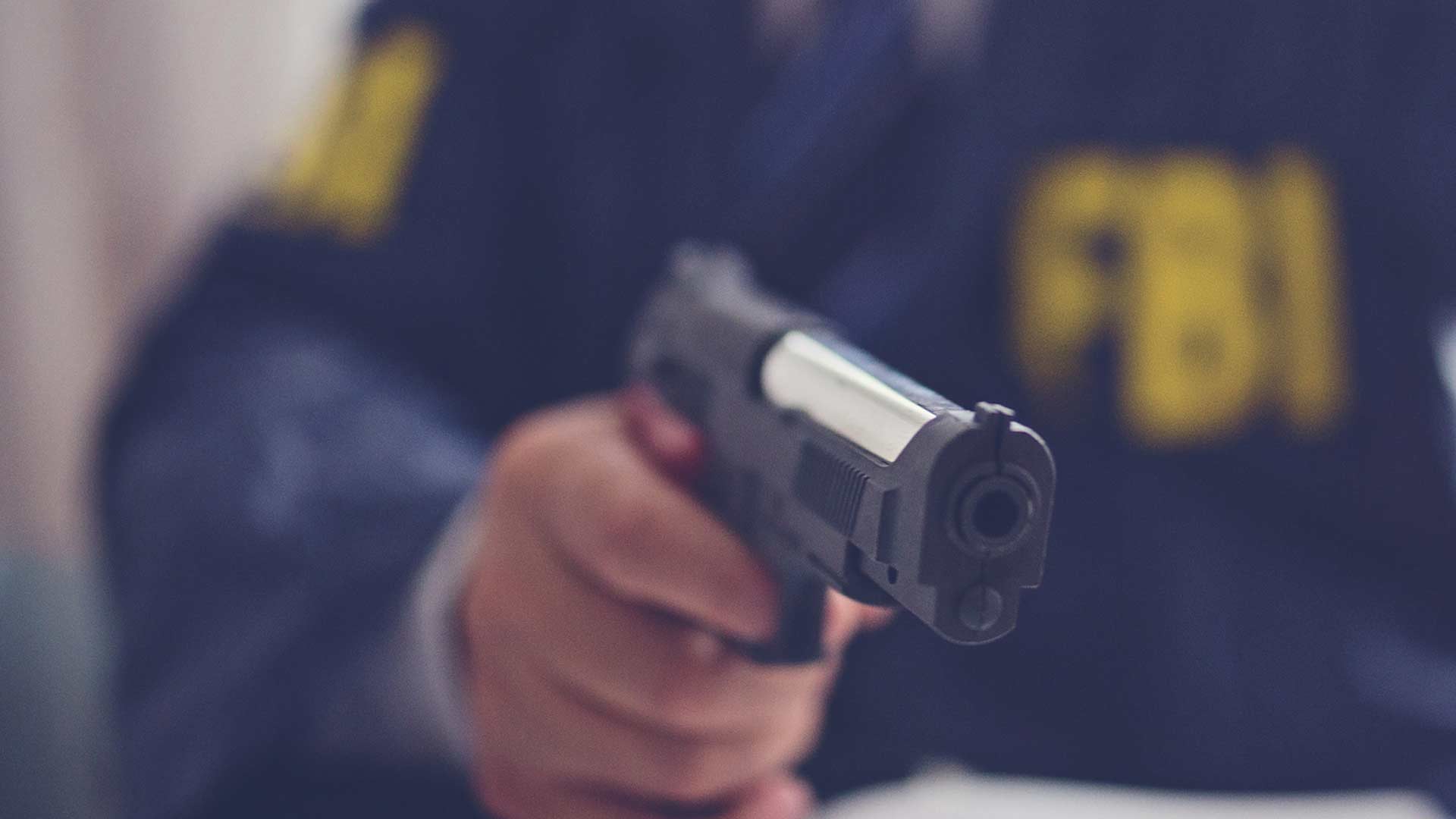 Wednesday’s rogue FBI raid on an innocent couple in Homer is an example of what happens when a lawless and completely illegitimate political party and administration come to power. The Democrats are utilizing the proven techniques of communism and fascism, and weaponizing federal law enforcement for political purposes. They are now reaping the fruits of the November’s compromised election. Its aftermath spells the end of freedom in America. It is no longer a threat. It is here, and none of us are safe.

Paul and Marilyn Hueper went to D.C. on January 6 to listen to Donald Trump’s speech. Like other Alaskans, they were at the very foot of the stage and in front of a million people in the Washington Mall, but when they were dismissed by Trump to “peacefully and patriotically protest,” they suddenly found themselves at the back of an exceptionally long line. They got lost, they bought a hot dog, they started up the steps, but they never got within a hundred yards of entering the capitol building.

Nevertheless, the FBI had security footage of a woman that they suspect stole Nancy Pelosi’s laptop. Because even minimal social media postings are not private, the FBI got hold of a photo of Marilyn Hueper’s face and clothing that day. Marilyn’s hairstyle and coat colors somewhat matched the photo they had of the woman in the Capitol. Because they knew the fact that the Huepers were in D.C., they bashed in the door of their living quarters at their posh Homer Inn and Spa boutique hotel with guns drawn. They placed them and two other hotel guests in handcuffs, separated them and began questioning … all without showing their badges or any search warrant.

This sort of amateurish and fresh-from-the-academy behavior will someday lead to bloodshed.

When requested to do so, the Heupers were told, “In due time.” They were never even read their Miranda rights. And when they finally showed them the warrant – fully two and a half hours later – the Huepers did not even have sufficient time to read it or the briefly flashed badges completely.

Any grade-school child would be able to see that the woman in the security image was not Marilyn Hueper, based on simple front-face and profile images which the FBI unquestionably possessed and which Marilyn helpfully pointed out to them. Nevertheless, their home was literally ransacked, the gun safe opened and their cell phones and personal laptops seized. They have not been returned.

Thoughtfully, the Hueper’s were promised a new door by the FBI.

What conclusions can be drawn by all this?

For starters, our cell phones and computers have become tools by which the government spies on us. Most of us already knew that, but they are not necessarily any longer our helpful friends.

Next, as Marilyn Hueper said, “We never thought we needed to know our rights. That was for other people to know.” In a case where the federal constitution is actually the operative document to consult, the 4th Amendment, already egregiously abused by the TSA, states: “And no warrants shall issue, but upon probable cause, supported by oath or affirmation, and particularly describing the place to be searched, or the persons or things to be seized.”

All the agents needed to do was allow them to study the warrant. Whether or not it fulfilled all the requirements would be something for lawyers to parse through later. This sort of amateurish and fresh-from-the-academy behavior will someday lead to bloodshed.

Lastly, perhaps the real purpose of the raid was to intimidate citizens to not even protest. Going to the wrong rally in the wrong place at the wrong time might get you an FBI courtesy call.

Alaska’s lawmakers ought to consider discarding the mysteriously concocted system of boroughs and do what 48 other states have done: create counties. In the Anglo-Saxon common law heritage, a county’s top authority is the sheriff, elected by the people and responsible to them alone. No renegade or politically motivated federal agents can operate without a sheriff’s permission. In many examples, federal agents from the IRS, FBI, BATFE and other agencies have been ordered out by local sheriffs.

There is never any argument. They quickly pack up and go back to their D.C. Swamp.