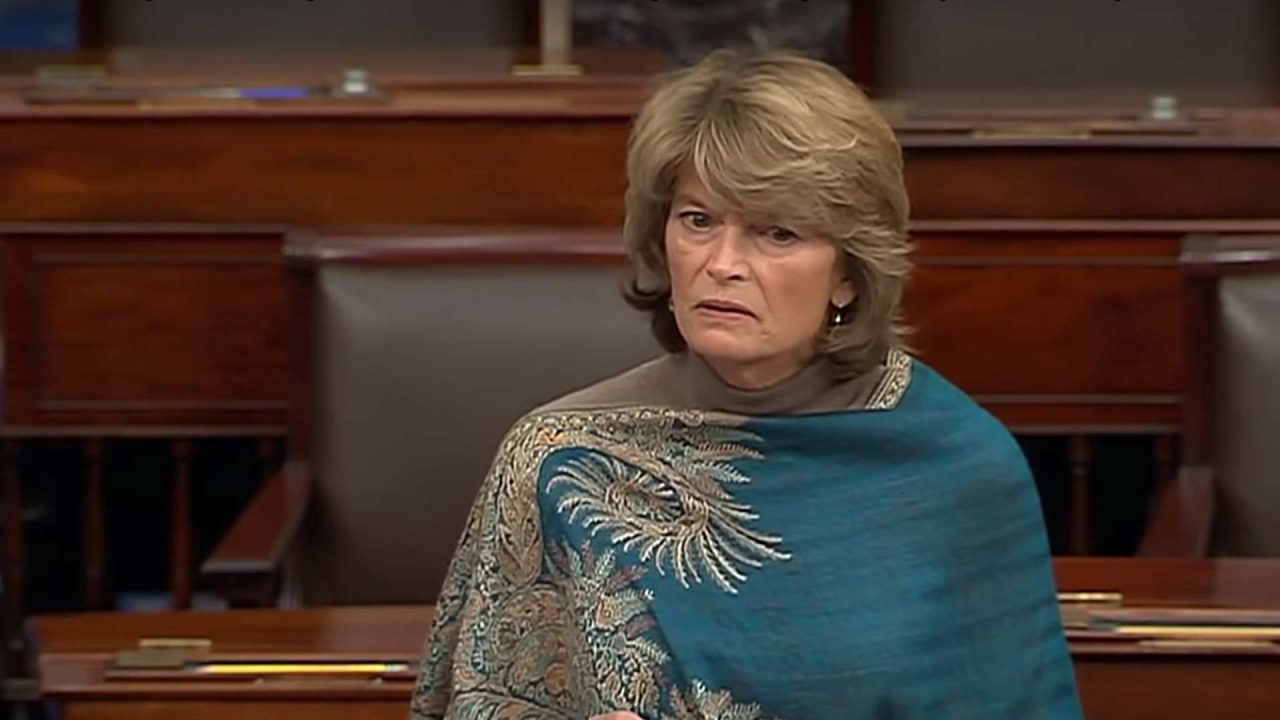 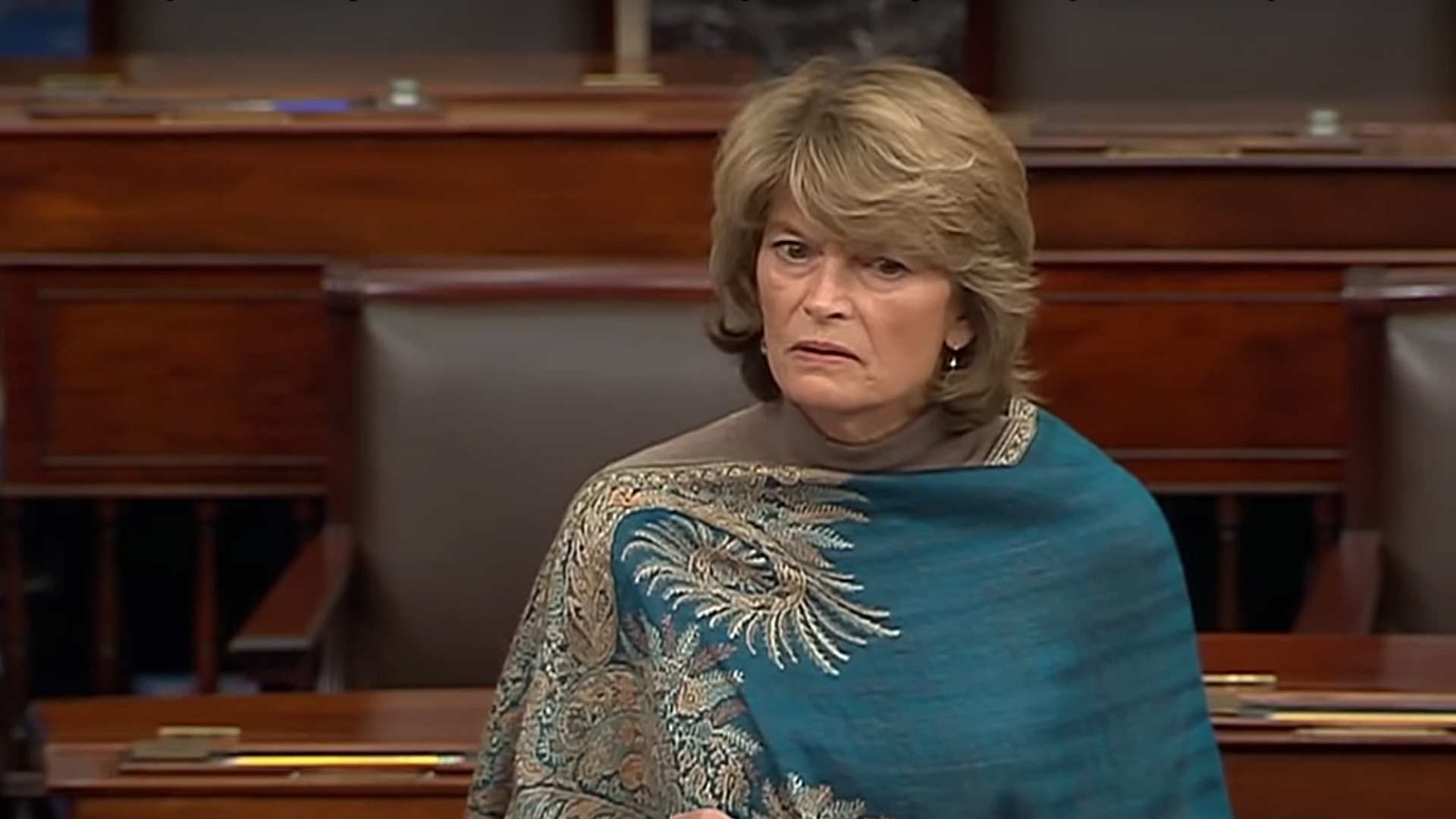 U.S. Catholics bishops will gather in June to discuss how to deal with Catholic politicians who support the killing of unborn babies through abortion. At issue, is whether such individuals should be denied Holy Communion.

The problem has come to a head with the election of President Joe Biden. While claiming to be a Catholic in good standing, he remains a hardline supporter of abortion on demand, including the use of taxpayer funds to underwrite abortions. Notwithstanding his ant-life position, the president continues to present himself for Communion. While some bishops acquiesce, other have stated that they will deny the president Communion.

Aside from the president, there are a number of other high-profile politicians, including Sen. Lisa Murkowski, who consider themselves Catholic while flouting the church’s longstanding teaching against abortion.

Alaska’s bishops have not publicly addressed the issue, but many bishops want clarity in dealing with politicians like Murkowski and Biden.

Murkowski grew up attending Holy Family Cathedral in Anchorage and still presents herself for Communion in Alaska parishes despite her increasingly staunch support of abortion. She has refused to oppose taxpayer-funded abortion on demand and is a strong advocate of the Equal Rights Amendment, which both supporters and opponents admit will likely dismantle pro-life laws, while expanding LGBTQ rights and eroding religious liberties. Planned Parenthood, the nation’s largest provider of abortion, considers Murkowski an ally.

While Alaska’s bishops have not publicly addressed the issue, many bishops across the nation have called for a uniform response in denying Communion to politicians like Murkowski and Biden.

The U.S. Conference of Catholic Bishops (USCCB) is preparing a document that would clarify the church’s position when dealing with Catholic politicians who publicly support abortion but also wish to receive Holy Communion at Mass.

The matter will be discussed at the bishops’ June meeting. According to an April 28 report from the Associated Press, Archbishop Joseph Naumann who chairs the bishops’ Committee on Pro-Life Activities, said the bishops will vote on whether to allow work on the document to continue so that it can be released later this year.

“Because President Biden is Catholic, it presents a unique problem for us,” Naumann told the Associated Press. “It can create confusion … How can he say he’s a devout Catholic and he’s doing these things that are contrary to the church’s teaching?”

Many leading bishops across the country have pointed out that Biden and other pro-abortion public figures must be denied Communion to both avoid public scandal and to bring the sinner into repentance for what the church teaches is a “grave moral sin.”

The Catholic Church maintains that abortion is the foremost public issue facing the culture. According to the U.S. Bishops’ most recent document regarding voting, “Forming Consciences for Faithful Citizenship,” the “threat of abortion remains our preeminent priority because it directly attacks life itself, because it takes place within the sanctuary of the family, and because of the number of lives destroyed.”