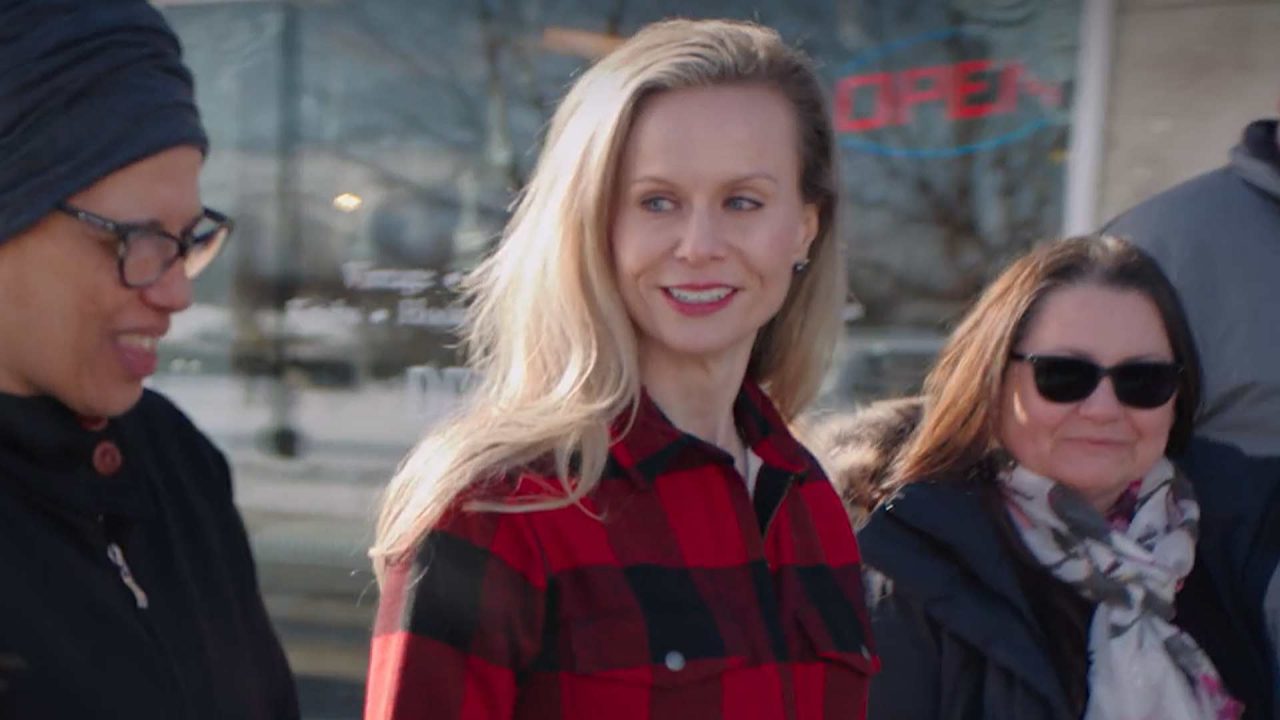 OPINION: If you care about our God given liberties, support Kelly Tshibaka for U.S. Senate 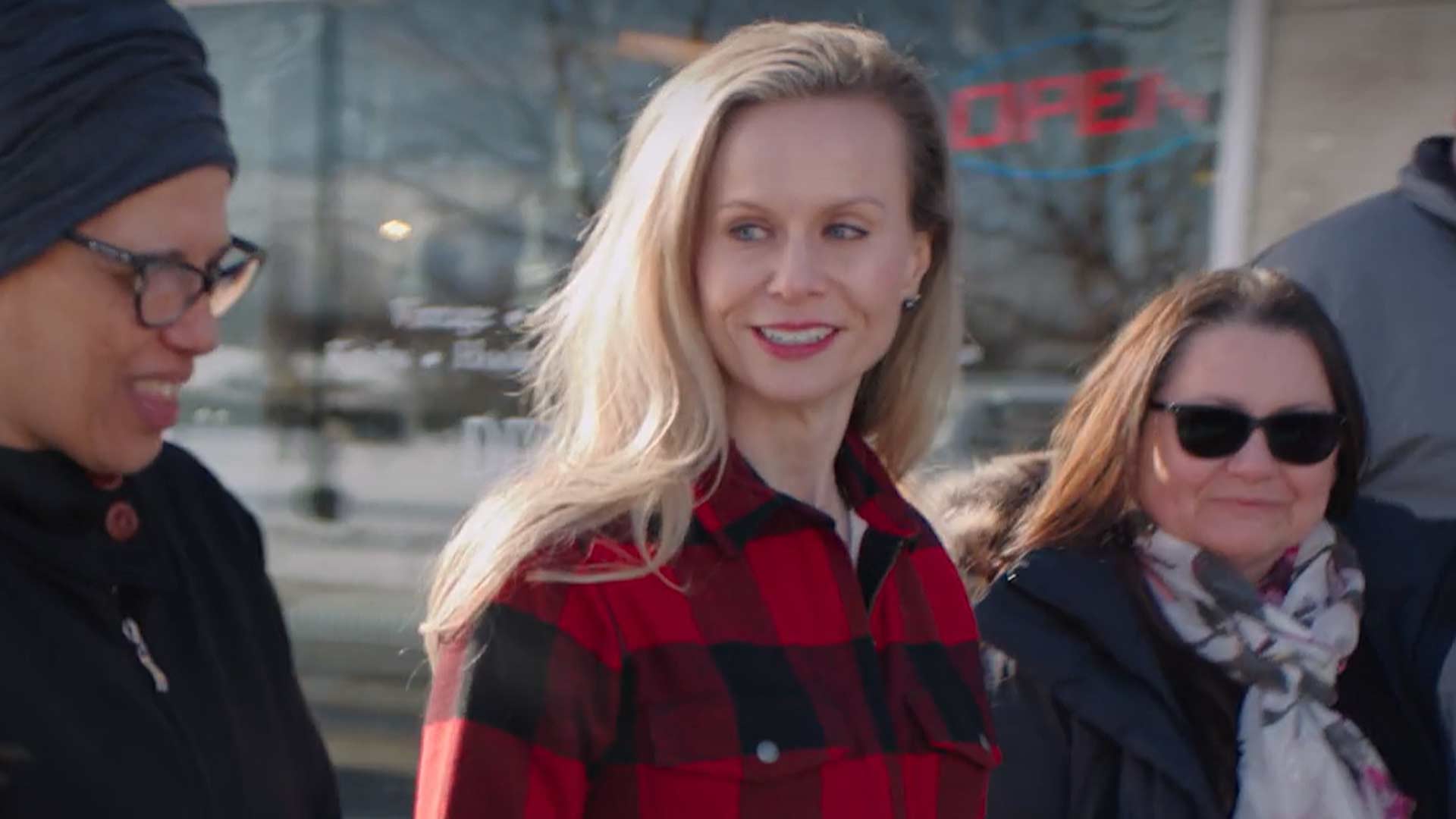 I am a huge supporter of Kelly Tshibaka for the US Senate. I want to lay out a few issues that you may or may not know about Kelly, Sen. Lisa Murkowski, and rank choice voting.

First off, Kelly Tshibaka; watch the video announcing her campaign for U.S. Senate.

You might have heard of her while she was Commissioner of Administration. Kelly was a guest speaker at the March Mat-Su Chapter of the Association of Mature American Citizens Action meeting. If you missed the meeting, you can watch it on my Facebook page.

Kelly Tshibaka has an impressive resume and a record of fighting against government waste. She stands up to the insiders and is willing to fight against intense pressure. This was evident during her confirmation hearings as a state commissioner when liberal representatives resorted to personal attacks because they couldn’t attack her for the work she has done. Bottom line, Kelly Tshibaka took her training and years of experience at the DOJ and other federal agencies as an inspector/investigator and used that to seriously examine the ways agencies she dealt with were working. Was that agency/department using the dollars in a wise and fruitful manner? Was there duplication of effort with other agencies/departments that could be combined to save time and money? Was there waste? Could procurement of like items of all or many agencies/departments be combined, thus saving time and money? These were and are just a few things she has done over the past two years as our Commissioner of Administration and 17 years before that in D.C.

Kelly can and will take that knowledge and training and use it as our U.S. Senator to ensure that our taxpayer dollars are being used to the full benefit, with the least amount of fraud, waste and abuse as possible.

Then of course there are other issues that will make her an outstanding senator for the great state of Alaska!  We must have a senator that will fight back against the new administration’s attack on our state lands and resources. They want to make Alaska into one big “park.” We must have the votes of conservatives to stop the Senate from going along with those attacks and the theft of our lands.  Today, the Senate is so called 50/50. For the next two years, it is iffy what will happen. Senate Majority Leader Chuck Schumer may get rid of the filibuster and then pass all sorts of laws that will have grave impact to our lands and to us, Alaskans and Americans.

Murkowski has voted with the socialists for the past two years far too many times.

Another issue that is near and dear to all is our 1st and 2nd Amendment rights!  No way can I or anyone predict what this next two years holds.  All I can say is God help us all!  With Kelly Tshibaka in the Senate for the last two years of the Biden/Harris or Harris/new VP administration, along with hopefully the Senate being taken back with a clearer majority and maybe less RINOs, our God given civil rights can be maintained and if need be “returned.”  It will take having Tshibaka and more senators like her to save this nation from certain take over by communism!  Like all of you, I am very concerned that we may or may not have a nation in two years.  That does not mean we give up the fight for a real true conservative to replace the likes of Lisa Murkowski.

Murkowski has voted with the socialists for the past two years far too many times.  In my opinion, she flat out lied to President Trump on many occasions regarding her support of his policies.  Lisa has voted for every Biden cabinet nominee, including the most recent – far left associate attorney general Vanita Gupta. Of course, her votes on Obamacare, Justice Kavanaugh, and voting to impeach President Trump after he was out of office are just three of the most terrible votes. I will not go on about Lisa because we all know her record. Kelly Tshibaka will highlight the facts as Lisa will surely call them “negative campaign ads.”

When it comes to federal races, campaign donations to both Lisa and Kelly can and will come from “outside” groups.  Thus, rest assured that the likes of Senator Mitch McConnel and Chuck Schumer, along with the Dark Money from George Soros, Environmentalist PACs, etc. will be going to Lisa.  Fortunately, Kelly Tshibaka’s support will be coming from people who backed President Trump, but that does not mean we Alaskans can sit and wait and watch without spending our capitol in support of Kelly.  Lisa has a war-chest of $1.2 million to start. She has not built that up because she didn’t figure she would have to use it or (as I’m told), donors who are fed up with her and not donating! Make no mistake about it, the Dark Money will pour in, and I would bet that a lot of that money will be from socialists that believe Lisa will cave in the future!

So, in closing.  Kelly Tshibaka needs campaign volunteers to help her get out the facts to as many Alaskans as we can over the next two years. That means, letters to the editors, supporters on Facebook, Parler, Gab, Twitter (if they don’t toss you), talking to your friends so they tell their friends to vote for Kelly Tshibaka in November of 2022!

There will be other means to help but Kelly needs money for print ads, radio and TV spots, and getting the message to Alaskans.  We have 142,000 mature Alaskans, 60 years and above.  If we got $10 dollars each, that would be $1.42 million!  Not bad for just one demographic!  NRA members, North Slope workers, fishery workers, small business and so many others can make a difference in having a campaign that has the means to really take the fight to Lisa Murkowski and WIN!

If you support Kelly Tshibaka and want to take back our state and federal government, then go to www.kellyforak.com, read about where she stands on the issues and donate your time, money and support.

Let me leave you with this:  I’m not rich by any means, I have a tight, and since I’m retired, a very unforgiving budget, but I am and will be putting as much time, effort and yes money toward the removal of Lisa Murkowski and replacing her with an outstanding Alaskan that is not beholden to any outside dark money, lobbyist and socialist.  I fully and completely support Kelly Tshibaka, and I ask that you do too!

Mike Coons
Mike Coons is a resident of the greater Palmer area and he currently serves as president of Greater Alaska Chapter of AMAC.