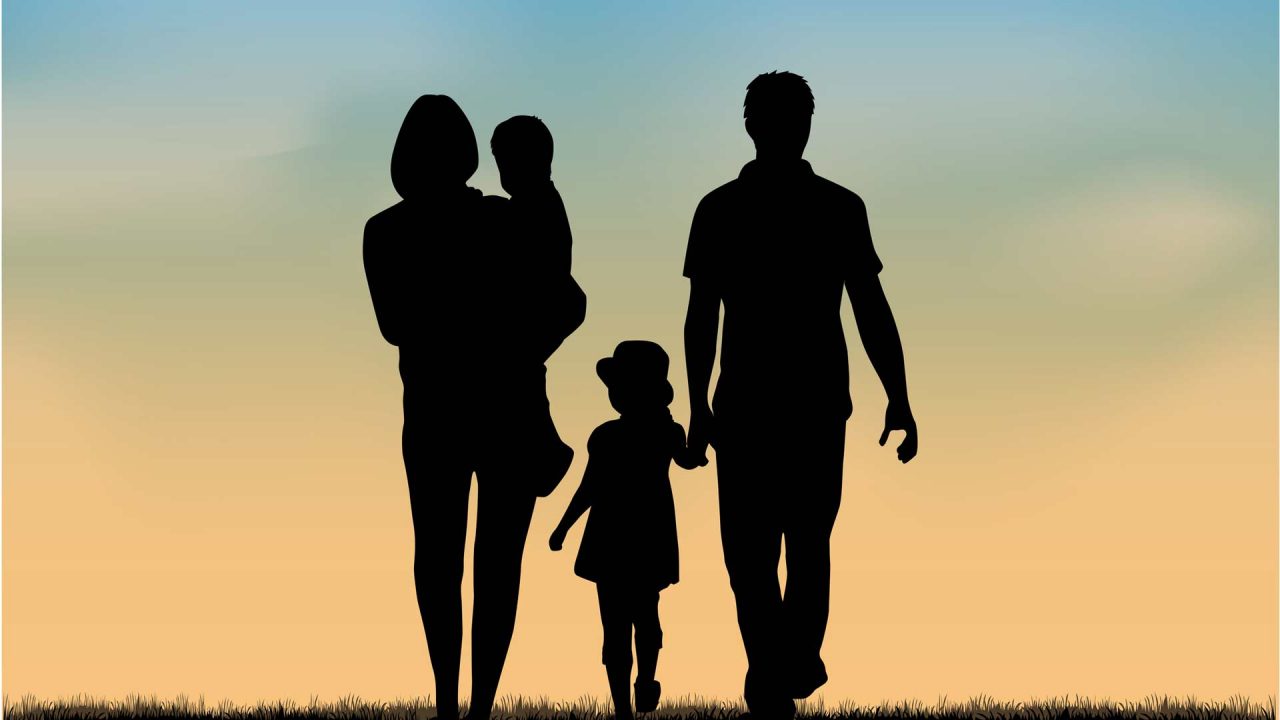 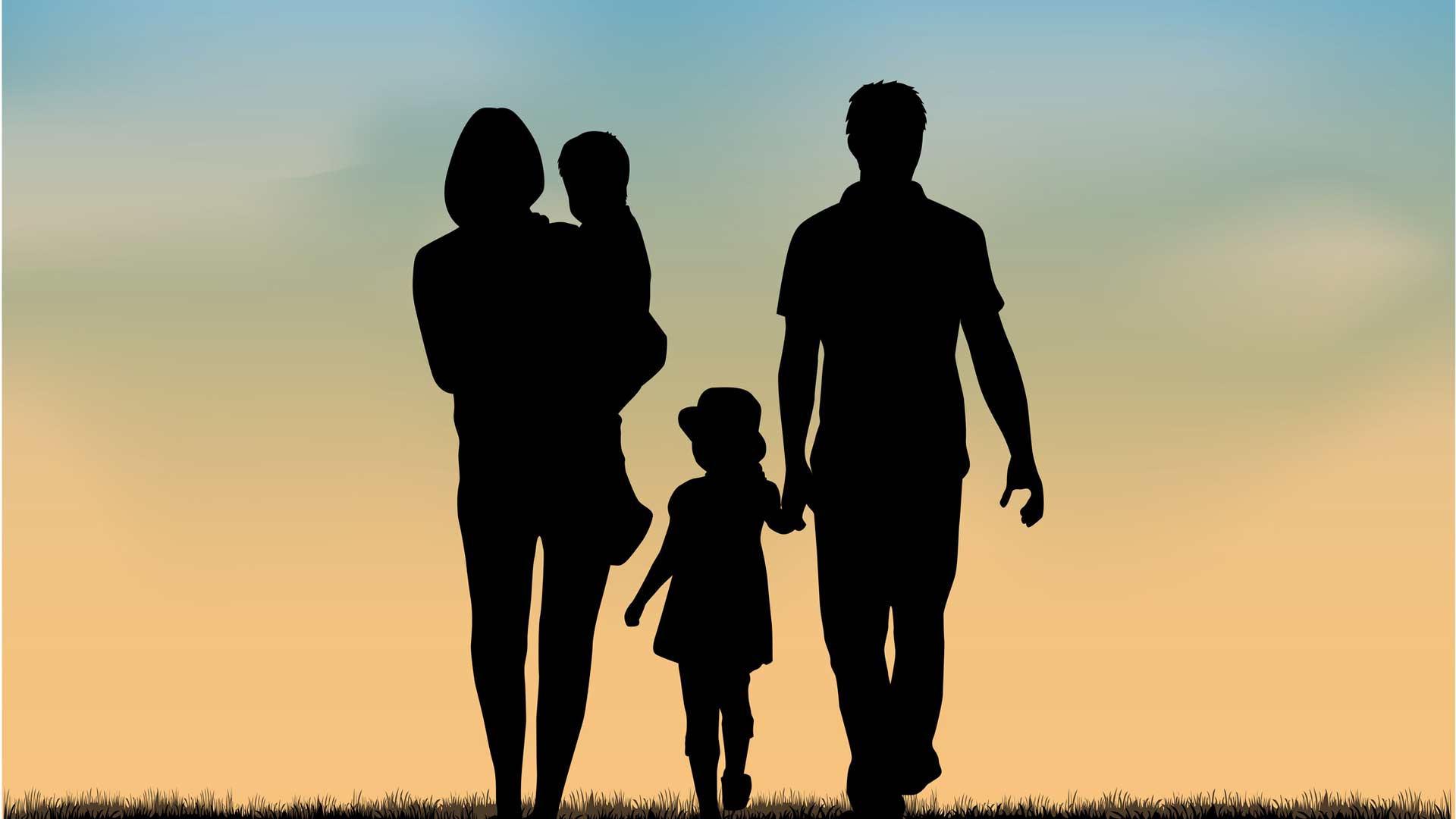 Acting Mayor Austin Quinn-Davidson wants to change Anchorage law to make it much easier for the city prosecute parents whom government officials believe have caused or permitted a child to be physically injured.

On June 8, the Anchorage Assembly will hold a public hearing on the proposed ordinance. If passed, it would remove a number of defenses available to parents who are accused of physical abuse in disciplining their children.  In particular the ordinance removes language that acknowledges the rights of parents to use “reasonable parental discipline” for the purpose of “safeguarding the child or promoting the child’s moral, social, or cultural welfare.”

Quinn-Davidson’s ordinance removes all mention of specific acts that are prima facie unreasonable, such as scalding, branding or burning” and opens the door for juries to decide whether any action is unreasonable or excessive and therefore abusive.

This could open the door for juries to find parents guilty of abuse for using traditional forms of discipline such as spankings.

This could open the door for juries to find parents guilty of abuse for using traditional forms of discipline such as spankings or hand-slapping, which have been commonly practiced across multiple generations.

In a memo defending her ordinance, Quinn-Davidson argued that jurors should not be limited by the language of the law in determining whether they believe parental disciplinary acts are unreasonable.

Alaska State law provides a defense for parental discipline when exercised for the benefit of the child. By removing any mention of this in city code, however, Quinn-Davidson’s proposed ordinance could create a chilling effect on Anchorage parents’ willingness to use corporal discipline.

Two other sections of the ordinance deal with harassment and criminal mischief. In both instances, Quinn-Davidson’s proposes changes that would lower the threshold for juries to find a person guilty.

In the case of harassment, the ordinance would change the level of intent from “intent to harass or annoy” to “reckless disregard for any harassing or annoying effect.” In essence, one could be found guilty of harassment if their actions were interpreted as such by another, even if the accused had no intention of harassing someone.

Similarly, in dealing with criminal mischief, Quinn-Davidson wants to remove language that requires prosecutors to show that a person had the intent of committing criminal mischief. If passed, jurors would not be able to consider a person’s intention, but only whether some sort of damage was committed regardless of a person’s motive.