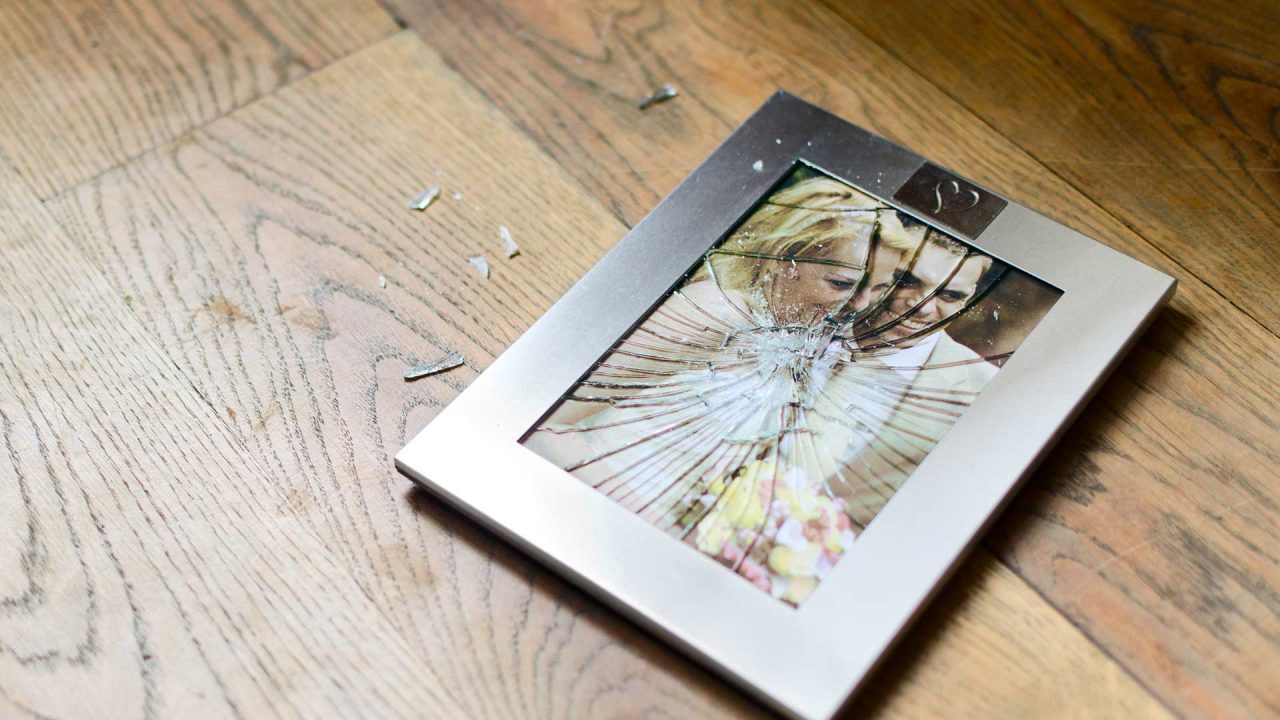 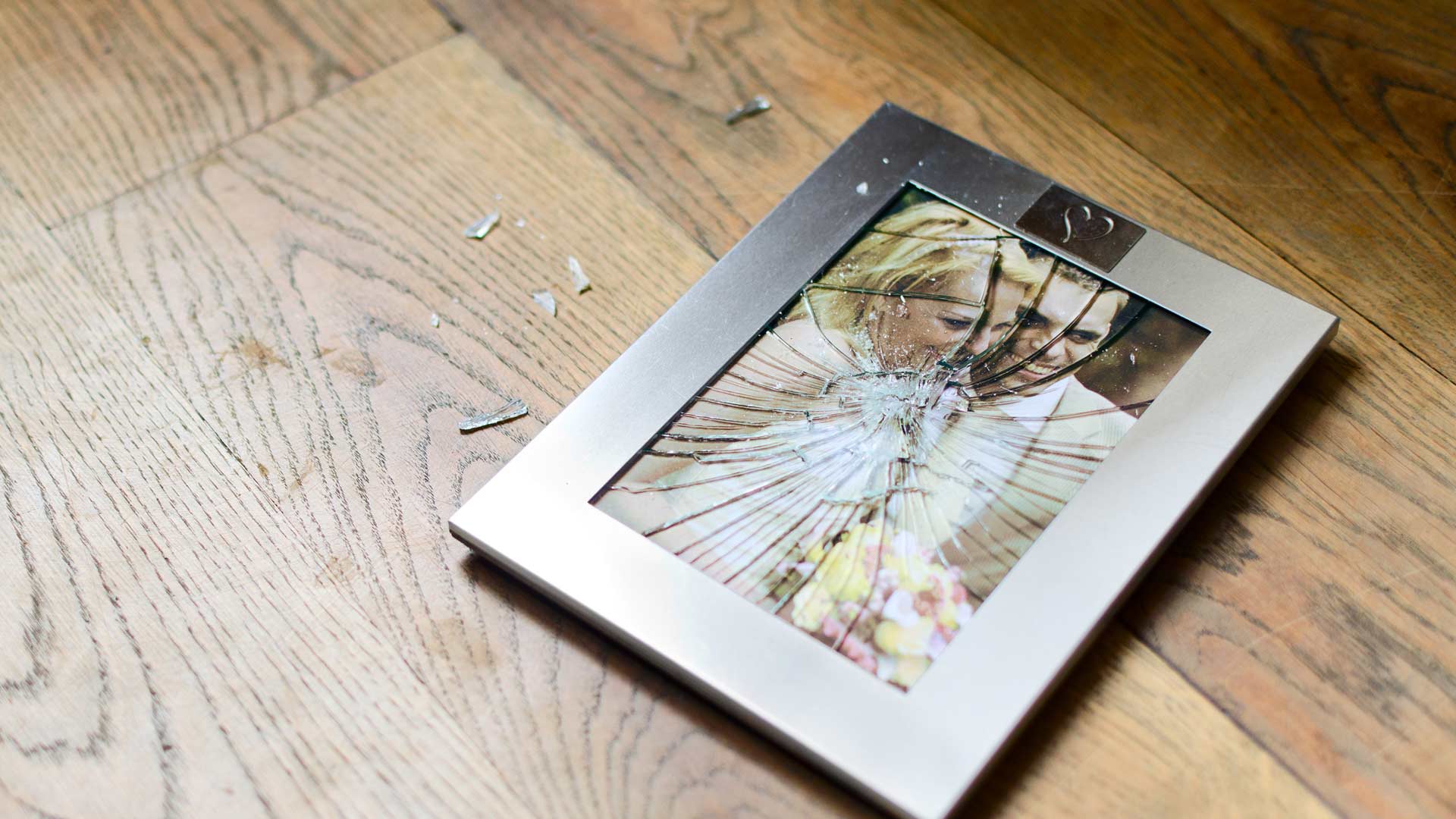 A new Gallup report reveals that Americans are increasingly rejecting traditional views regarding sex and marriage.

The recent Gallup study focused on six behaviors related directly to sexual practices and marriage. It found that Americans are more likely to say that all six are morally acceptable compared to their counterparts 20 years ago.

This could have “consequential” negative impacts “for society as a whole,” Gallup states.

The Gallup report notes that the increase in people saying the six behaviors are morally acceptable “indicates a significant change” away from traditional heterosexual views about marriage.

“In other words, the social shame heaped on the act of having a baby outside of marriage today is significantly muted from what it was 20 years ago,” Gallup states. “In a similar fashion, Americans can engage in other behaviors relating to sexual relations with less concern about societal disapproval than in years gone by.”

If these trends continue, Gallup predicts that American society could undergo a fundamental shift in the decades ahead.

While public approval of once frowned upon sexual practices has increased, marriage and birth rates have dropped, the report observes. This could have “consequential” negative impacts “for society as a whole,” Gallup states.

“Evidence shows clearly that marriage is associated with a number of positive health and wellbeing outcomes for those involved and presumably for society as a whole,” the report observes. “It is also clear that a drop in the birth rate can have serious economic consequences for society, ultimately limiting the pool of available workers, which in turn can limit economic growth and strain the income transfer programs put in place to support older citizens.”

In the future, “if Americans increasingly do not feel they need the sanction of marriage to engage in sexual behavior, marriage rates may decline” even further, the report notes. “And, the decline in marriage may be associated with fewer babies (even if it is increasingly acceptable to have a baby out of wedlock).” This is because fertility is often directly linked to a couple committing to marriage.

“As one economist and analyst for the Institute for Family Studies concluded after studying the marriage and fertility data in a paper aptly titled No Ring, No Baby,” Gallup states.

In examining why Americans are abandoning traditional views of sexuality, Gallup points to the loosening of morals in the late 1800s in the midst of the Industrial Revolution, and the decades following.

“There were certainly changes in what was deemed morally acceptable in the Roaring ’20s some 100 years ago,” the report states. “Aging baby boomers can remember the so-called sexual revolution of the 1960s when the age of ‘free love’ was coupled with the advent of more widespread birth control, feminism and the general concept of protest against societal norms engendered by the Vietnam War.”

If these trends continue, Gallup predicts that American society could undergo a fundamental shift in the decades ahead.