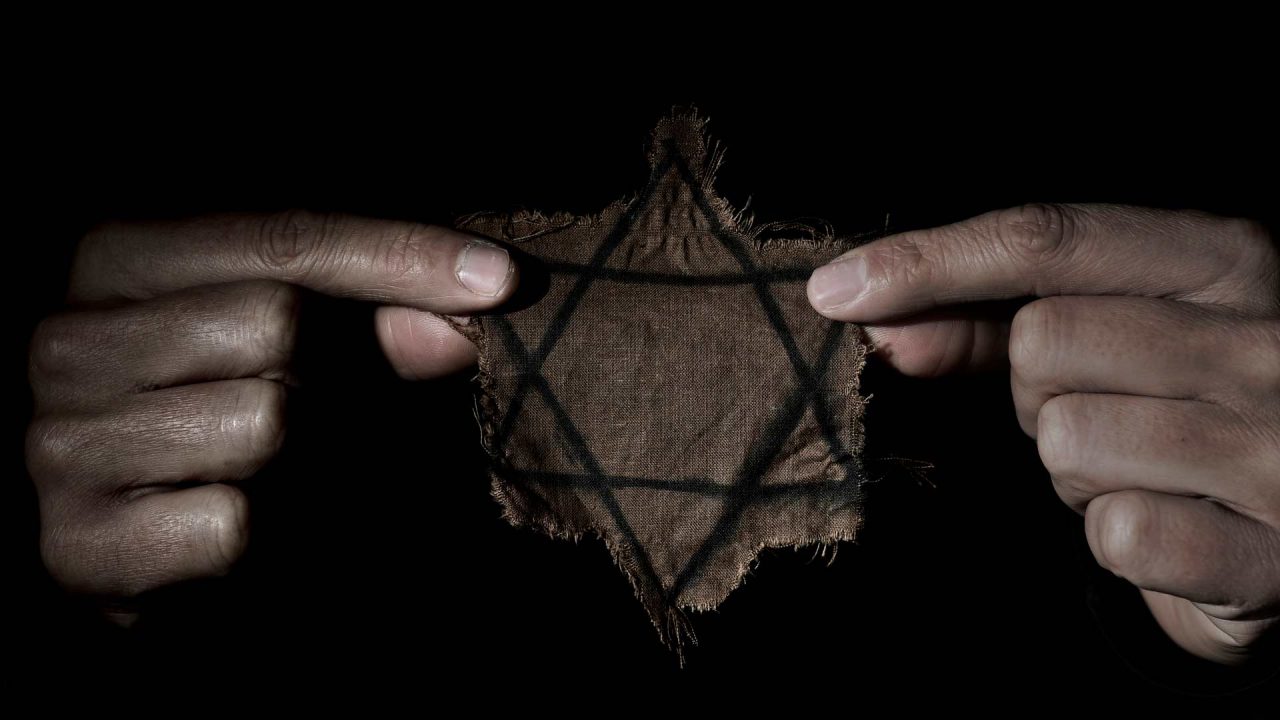 Anti-Semitism in Russia and its reemergence among American leftists 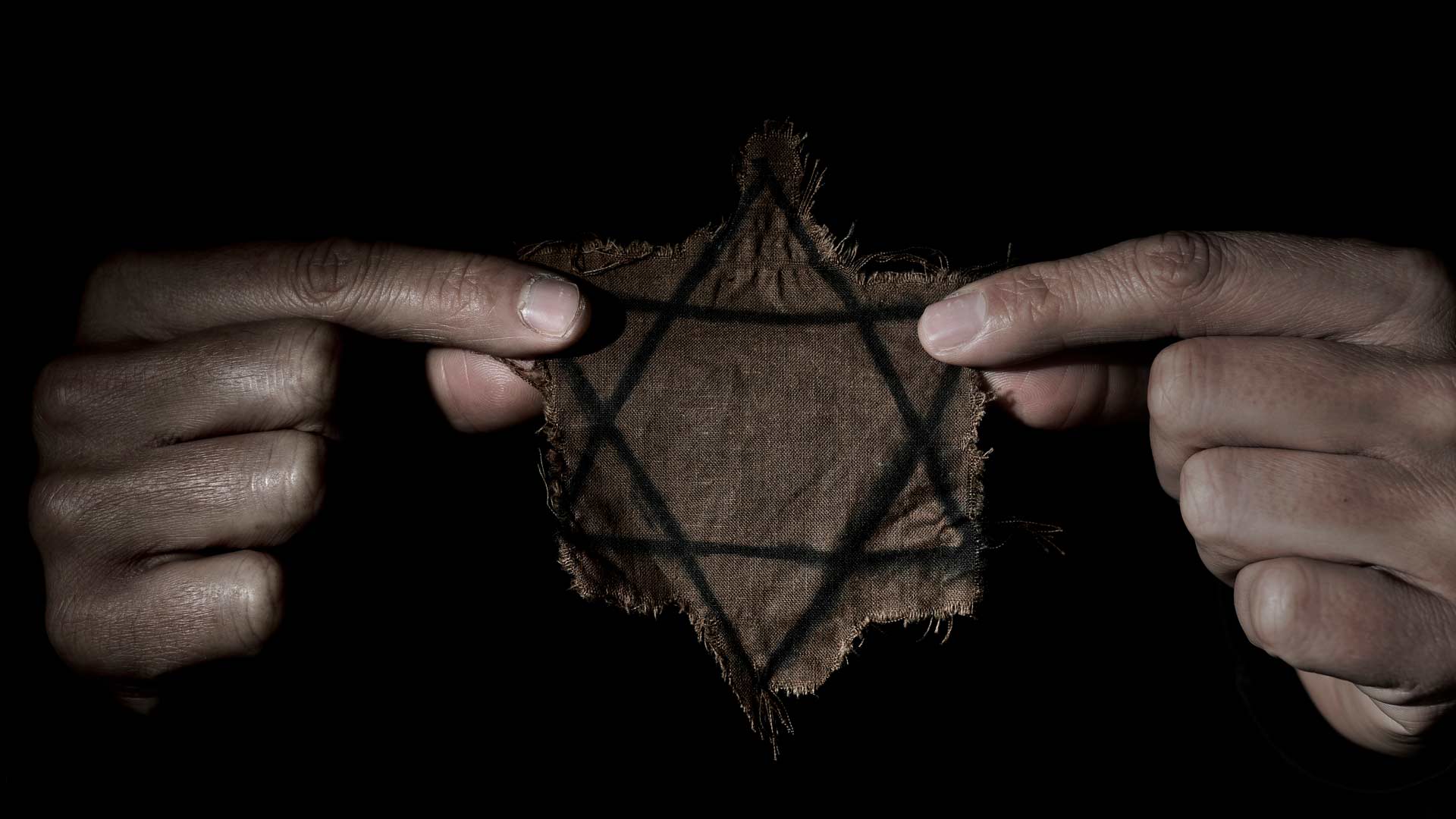 Anti-Semitism is a hostility toward or discrimination against Jews as a religious or racial group.  The term anti-Semitism was coined in 1879 by the German agitator Wilhelm Marr to designate the anti-Jewish campaigns under way in central Europe during the unification of Germany at that time.

On May 26, 2016, the 31-member countries of the International Holocaust Remembrance Alliance adopted the practical, legally non-binding definition of anti-Semitism: “Anti-Semitism is a certain perception of Jews that can be expressed as hatred of Jews. The physical and rhetorical manifestations of anti-Semitism are directed at Jewish or non-Jewish persons and/or their property, the institutions of the Jewish communities and their places of worship.”

As a little Jewish boy in Kiev, Ukraine in the 1950s and 1960s, I often wondered why many of my countrymen held anti-Jewish attitudes.

In short, anti-Semitism is the belief or behavior hostile toward Jews just because they are Jewish. For instance, it may take the form of religious teachings that proclaim the inferiority of Jews or political efforts to isolate, oppress, or otherwise injure them physically or psychologically. It may also include prejudiced or stereotyped views about Jews — their cultural traditions, appearance, language, physical characteristics, etc.

Nevertheless, an institutional or dictionary definition of anti-Semitism does not adequately reflect or explain the feelings of those Jews who have experienced and been subjected to daily anti-Semitic mistreatment, discrimination and prejudice by society at large and radical groups of people with whom they have been coexisting. Certainly, I can conceptualize what ethnic minorities, including Black Americans, experience by socio-economic pressure of the dominant culture, but I will never know for certain how Black Americans feel when they are stopped by law enforcement authorities; as non-Jews, most likely, will never know how Jews feel in the anti-Semitic social environment or being subjected to anti-Semitic attacks and mistreatment.

Historically, anti-Semitism in Russia has been manifested in numerous ways: direct attacks at Jewish settlements, denial of employment and admission to schools of higher education, denial of residency in large cities before 1917 pre-revolutionary Russia, hatred by certain radical groups or ignorant individuals, fear for Jewish identity, and the list goes on.

My mother’s fear for the safety of her children … in the post-WWII Ukraine, was perfectly justified.

As a little Jewish boy in Kiev, Ukraine in the 1950s and 1960s, I often wondered why many of my countrymen held anti-Jewish attitudes. My parents could not give me an adequate answer: “It is what it is,” my mother kept repeating to me. “Stay in your circle, because sooner or later ‘they’[outsiders] will betray you and call you ‘zhid’— a ‘dirty Jew.’”

My mother’s fear for the safety of her children, as well as many other Jewish mothers in the post-WWII Ukraine, was perfectly justified. Her father (my grandfather), Roman Umansky, was captured by German Nazis and brutally killed in Nazi-occupied Kiev in 1941. He was betrayed by the Ukrainian woman who worked for him in his barber shop before the war erupted; she called the German SS on him for the reward of a small ration of food.

Residents of Kiev also were well aware that nearly 34,000 Jews were massacred on 29–30 September of 1941 by the German SS in Babiy Yar — a ravine in Kiev, about a five-minute walk from the school where my mother taught K–4 students.  This was also a school that I attended for 4 years in the early 1960s. It is estimated that between 100,000 and 150,000 people, mostly Jews, were killed at Babi Yar during the German occupation of Kiev from September 1941 until its liberation in November 1943.

Indeed, Jewish mothers in the post-WWII period in the former Soviet Union, witnessing a Holocaust and extermination of Jews during the war, were especially protective of their sons; often deciding against circumcising them (religious Jewish practice/ritual for newborn boys) in order to hide their Jewish identity—just in case the tragic history of Holocaust may repeat itself.

Many Jewish immigrants from the former Soviet Union, are subjected to charges of “white privilege” from leftist social activists.

After the eruption of the October Socialist Revolution of 1917 in Russia, religion of all denominations was proclaimed an “enemy of the people and opium of the masses.” Most churches and religious institutions were abolished and theological teaching in schools was banned through the entire country.

Instead, Marxist-Leninist teaching/propaganda became an ideological foundation of the country with “Scientific Atheism” and “Scientific Communism” as required disciplines to be instructed in all educational institutions of the former Soviet Union. Practicing Judaism, religion of Jewish people, was subjected to harsh punishment by the Soviet government and the word God should not be mentioned at all or only with a great caution in private.

Occasionally, for the High Jewish Holidays, my nuclear family would gather in my Grandfather Aron Dolitsky’s (my father’s father) house for a traditional celebration. He lived in the rusty communal house on Vorovskiy Street in a small two-room apartment, together with five other members of his immediate family, sharing a kitchen and bathroom on the same floor with other non-Jewish family. When his voice would rise a little high during his prayer, my grandma Pulya would gently touch his arm and caution him, “Aron, not so loud, our neighbors can hear you.”

One time, after the prayer, I approached my grandpa and asked him sheepishly, “Grandpa, tell me, is He there?” Grandpa nodded sympathetically then hesitated a moment, “For those who believe in Him, He is; and for those who do not, He is not,” he answered with a slightly put-upon sigh.

The main reason that so many Soviet Jews immigrated to the United States from the 1970s through 1980s was to escape anti-Semitism in the former Soviet Union and have an ability to exercise their religious freedom and practice their cultural traditions in America. Unfortunately, there are anti-Semites in America, too — they are ignorant and narrow-minded people. But today America is not an anti-Semitic or racist country. Period!

Nevertheless, today in our country, after all the historic struggles of the Jewish people, I, and many other Jewish immigrants from the former Soviet Union, are subjected to charges of “white privilege” from leftist social activists.

Given my ancestries past experiences and struggles, try to put yourself in my shoes! Will you?