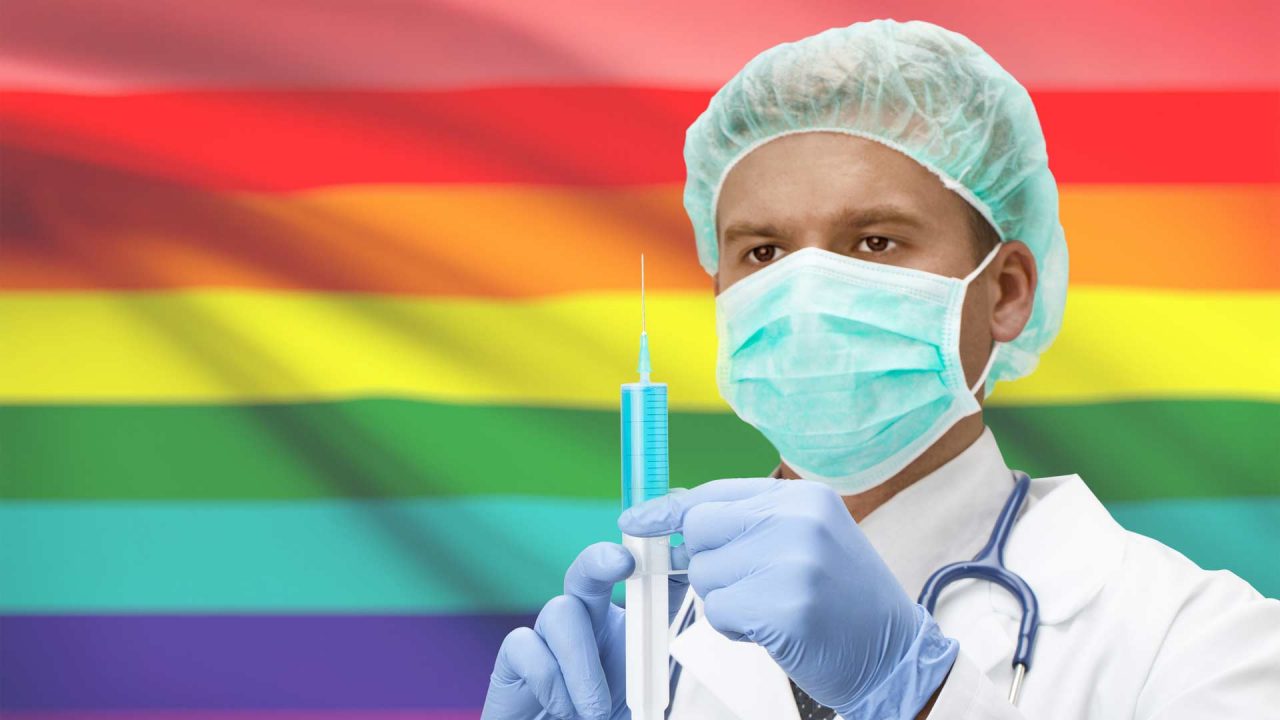 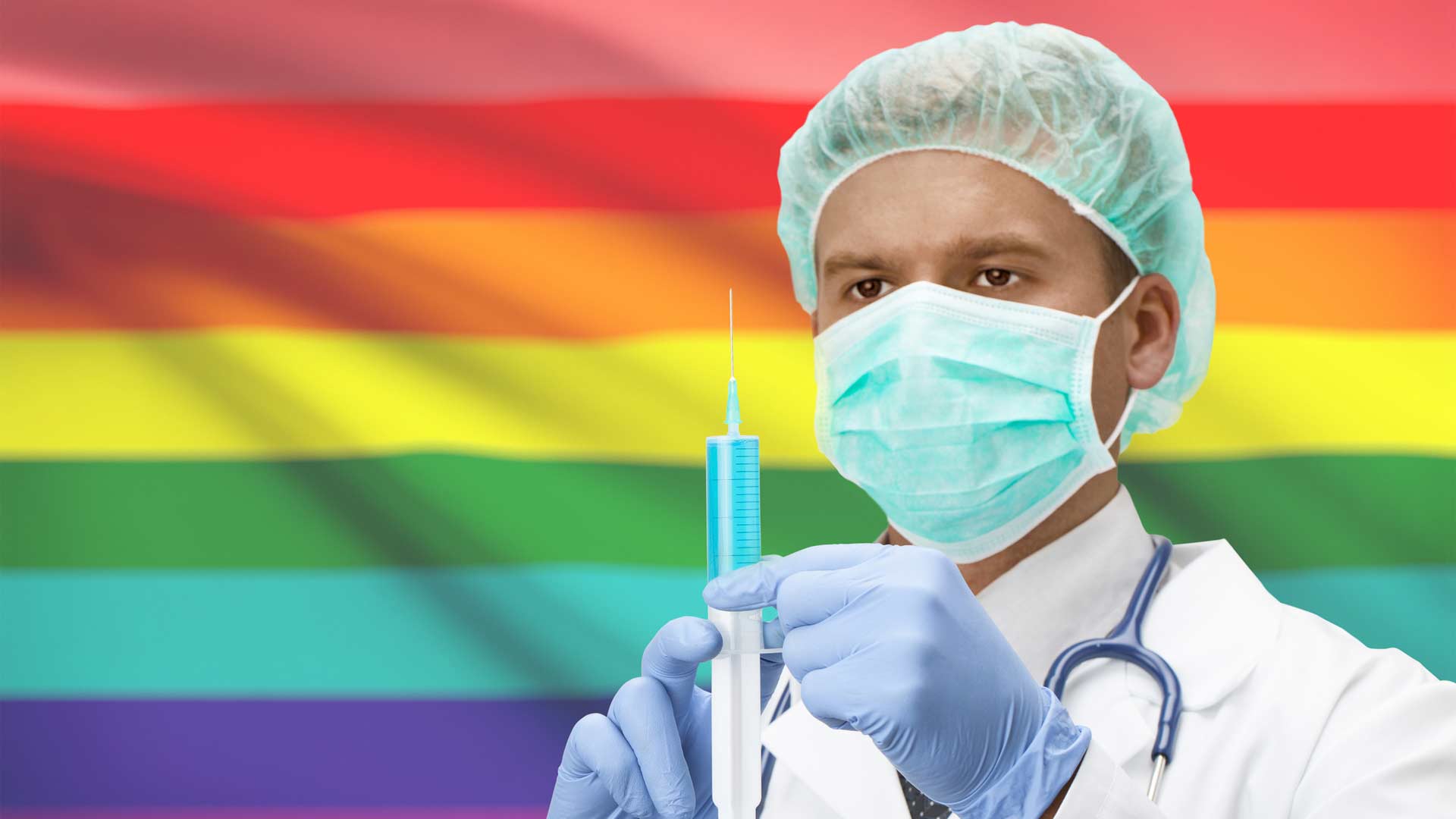 As a result of federal litigation, the Alaska Dept. of Health & Social Services has agreed to regulation changes, which now permit the state to access public funds to pay for surgery and hormones that alter a person’s appearance in order to make them look like a member of the opposite sex.

Alaska’s motivation for agreeing to include these controversial surgeries in its Medicaid program stem from a federal lawsuit in Alaska District Court challenging state regulations that prohibited using public funds to underwrite “treatment, therapy, surgery, or other procedures related to gender reassignment” or for “transsexual surgical procedures or secondary consequences.”

Plaintiffs alleged that Alaska’s regulations governing transgender health care, violated the Equal Protection Clause of the 14th Amendment by subjecting transgender beneficiaries of Alaska Medicaid to unlawful discrimination on the basis of transgender status and sex. They also claimed that Alaska’s regulations violated the Affordable Care Act which they argue prohibits discrimination on the basis of sex in a health program that receives federal funds. Alaska’s Medicaid program is funded through a 50-50 split of state and federal dollars.

According to a court settlement, ordered by U.S. District Judge Russel Holland, the three plaintiffs should each receive $60,000 from the state for their “economic and non-economic damages.” Additionally, the state has agreed to pay plaintiffs’ attorney fees and have budgeted $100,000 annually to pay for transgender procedures and treatments. This include $28,000 from the general fund and $72,000 from federal matching funds.

According to the Mayo Clinic website, non-surgical gender reassignment services typically include hormones that either “maximize feminization or masculinization.” Hormones can also minimize breasts or facial hair to enable a person to appear as the opposite sex.

Non-hormonal treatments can also include counseling to instruct a person on how to publicly come out, how to be comfortable expressing their new gender identity, and how to develop vocal characteristics matching their preferred gender expression. Additional non-surgical services include breast binding, breast padding and aesthetic services, such as makeup application or wardrobe consultation.

Surgical procedures include removing breasts, mutilating sexual organs to make them appear differently, shaving facial bones to alter outward appearance, and other manipulations of the body.

Persons after sex reassignment, have “considerably higher risks for mortality, suicidal behavior, and psychiatric morbidity than the general population.”

The new Alaska regulations go into effect July 25. They were adopted after a public comment process concluded in April.

A notice from Medicaid Specialist Susan Dunkin states that the regulation change is proposed by the Alaska Department of Law and is being considered due to an “internal program review as a result of federal litigation.”

According to a detailed and comprehensive study published on the National Center for Biotechnology Information website, sex-change operations come with serious and harmful life altering side effects. Coupled with the fact that many young people grow out of their gender confusion, the NCBI recommends psychological methods of treatment.

“There are serious risks associated with sex change,” the center warns. “They include the risk of depressive illness and suicide. Physicians and mental-health professionals should know these risks and the regrets of those who have been through sex-change operations. These patients and their families also should be informed of other treatment options.”

The NCBI also city a 2015 study of 180 transsexual youth who had undergone sex-change surgery.

“These youth had a twofold to threefold increased risk of psychiatric disorders, including depression, anxiety disorder, suicidal ideation, suicide attempt, self-harm without lethal intent, and both inpatient and outpatient mental health treatment compared to a control group of youth,” NCBI states.

It also highlights the largest study to date of the long-term psychological state of post-sex reassignment surgery. An analysis of over 300 people who had undergone these procedures in Sweden over the past 30 years demonstrated that persons after sex reassignment, have “considerably higher risks for mortality, suicidal behavior, and psychiatric morbidity than the general population.”

The use of powerful transgender hormones are also a highly controversial topic in the medical field, especially as they relate to younger people.