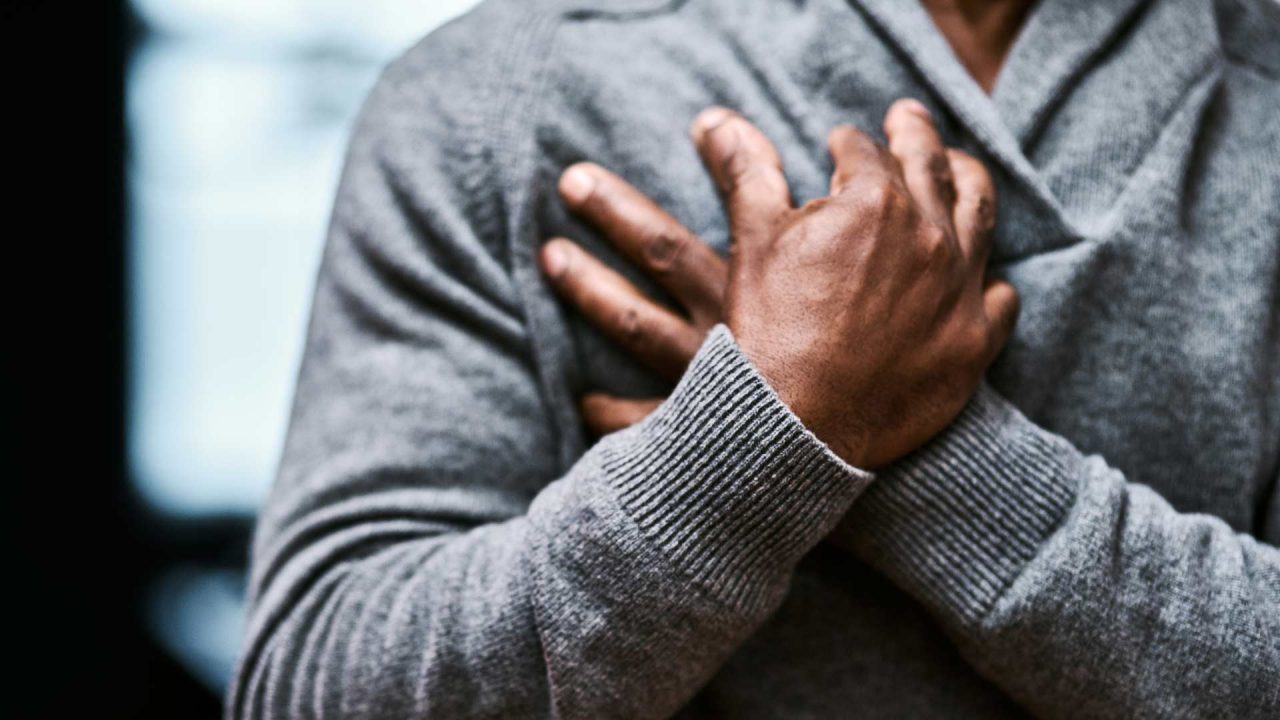 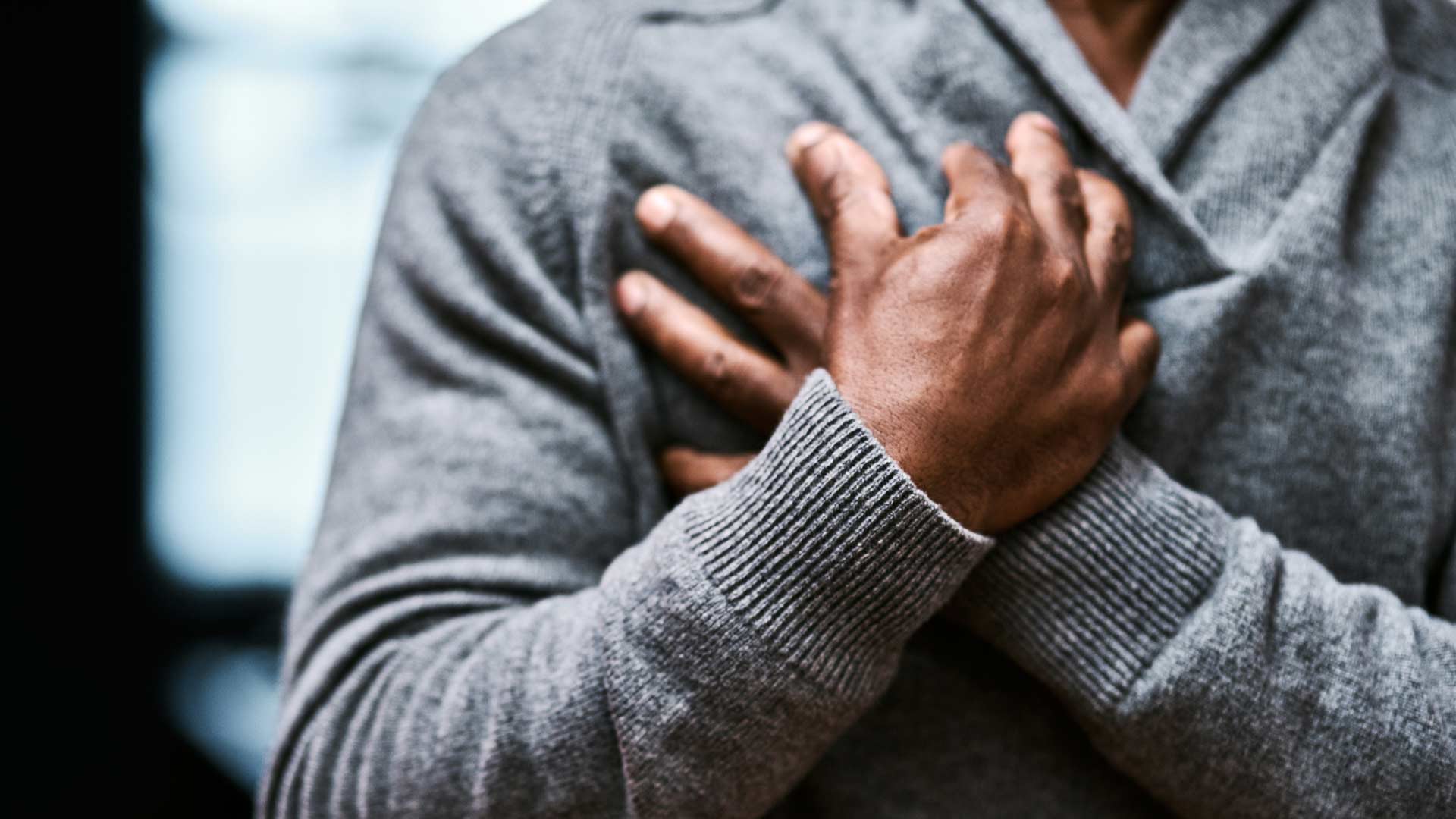 As of last Friday, 1,406 adverse reactions from Alaskans are listed on the CDC’s VAERS reporting website, including 26 Alaskans who have died following the reception of a COIVD vaccine. VAERS is the CDC-run website that tracks problems associated with vaccinations nationwide.

While VAERS makes no causal connection between adverse reactions and COVID vaccines, both the FDA and a number of highly respected scientists have warned that the mRNA vaccines entail increased health risks.

Last week Dr. Robert Malone, the inventor of mRNA vaccines, warned that the shots entail risks of autoimmune reactions and heart inflammation, especially in younger people. Additionally, the U.S. Food and Drug Administration is adding a warning to its fact sheets for these two vaccines as medical experts continue to investigate cases of heart inflammation. These are rare but occur more commonly in young men and teen boys.

Dr. Doran Fink, the deputy director of the FDA’s Division of Vaccines and Related Products Applications, said the FDA is finalizing a warning statement for healthcare providers, vaccine recipients, and parents or caregivers of teens.

Many younger Alaskans have already reported pain in their chest and heart regions after receiving COVID shots. Below is a sampling of some of the Alaska reports listed on VAERS.

A 23-year-old male said he experienced chest pain a few days after taking the second Pfizer shot in April.

Reports from Alaska and across national are likely much higher than what appears on VAERS, which captures only a small fraction of total instances.

“Several days after receiving the second dose, the patient was woken up by a sharp pain in chest on 28 Apr. 2021,” the VAERS website states. The pain continued for at least two days and the man was given pain medication to deal with his ailments.

Additionally, a 21-year-old Alaskan man said he had “severe heart pain” and rapid heartbeat after getting the Pfizer shot. Another 24-year-old male reported tightness around his heart and “irregular intervals” of chest pain.

Since Alaska began administering COVID shots to teens in May, adverse reactions from this group have also begun appearing on the VAERS system.

Nationwide, there have been nearly 412,000 reports of adverse reactions to COVID shots, with 6,985 reported deaths.

Reports from Alaska and across national are likely much higher than what appears on VAERS, which captures only a small fraction of total instances, according to a 2012 study by Harvard.

“’Underreporting’ is one of the main limitations of passive surveillance systems, including VAERS,” the VAERS website notes, adding that it  “receives reports for only a small fraction of actual adverse events.”

The VAERS website states that “relatively few” adverse reactions are typically reported following most vaccines, as these are usually involve “minor side effects.” With COVID vaccines, however, reported side effects are far more common.

According to Dr. Adam Brady, infectious disease specialist and chair of the Samaritan Coronavirus Task Force, people who receive the experimental Pfizer or Moderna COVID shots are twice to three times more likely to report pain, fevers, fatigue, headaches and chills compared to those who receive standard, approved flu shots.