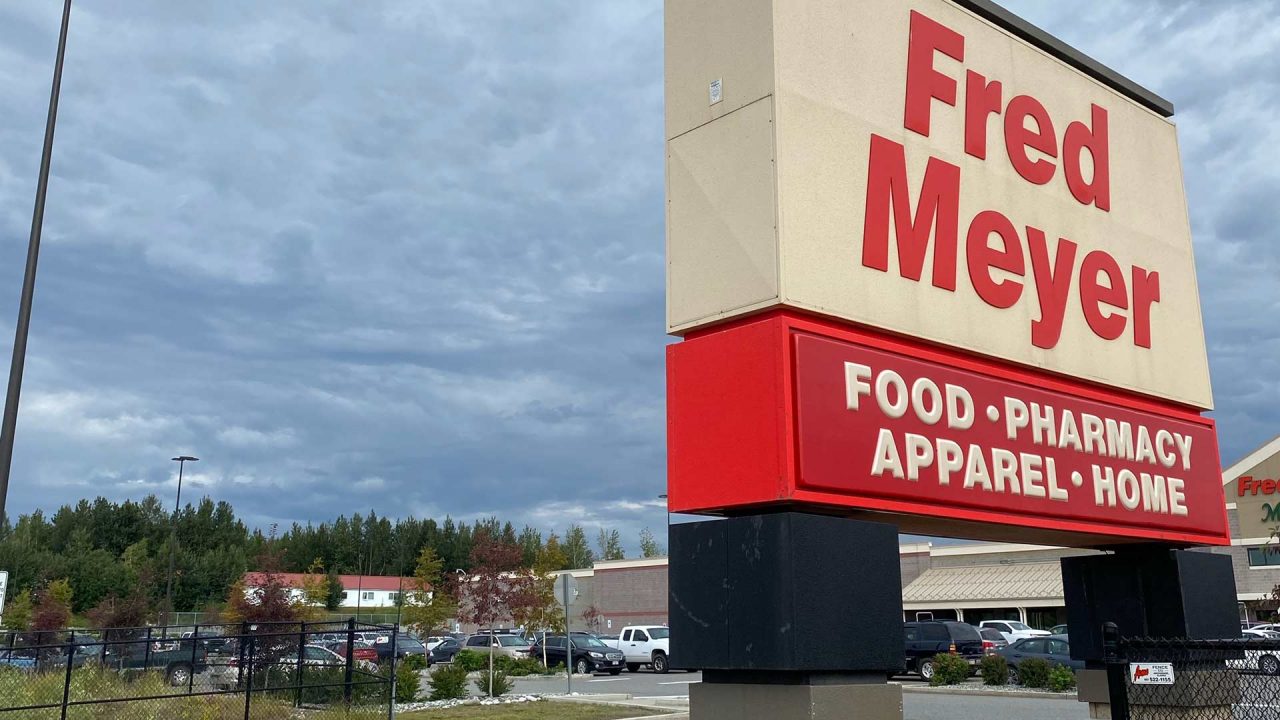 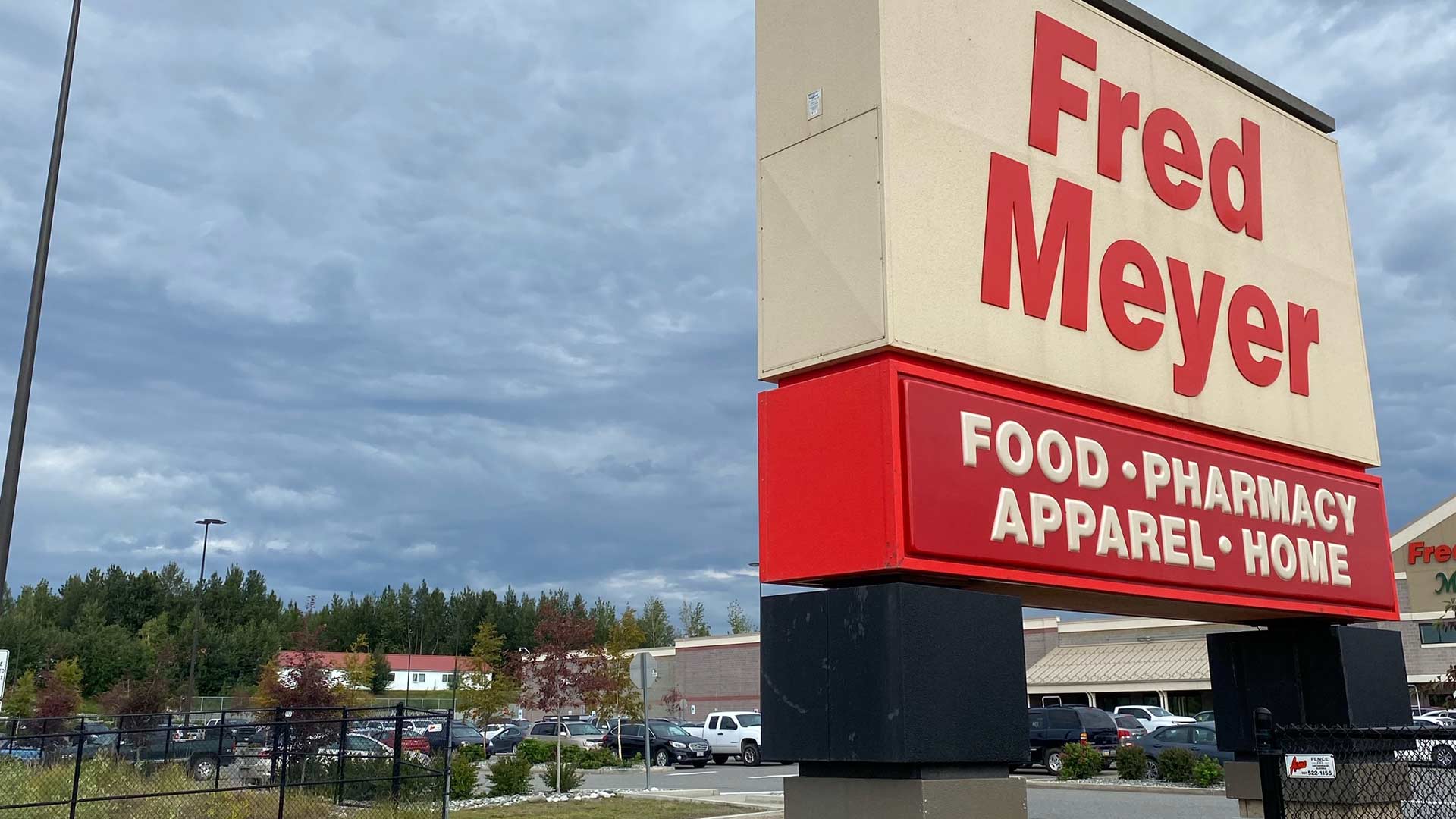 Leigh Nelson has enjoyed working at the Fred Meyer store in Palmer for the past two and a half years. A stellar employee, she serves in multiple departments and helps train new hires. On July 8, however, she was told to leave the store indefinitely because she declined to either submit to a COVID shot or wear a mask throughout her weekly shifts.

Pressure to get the experimental vaccine had been mounting for weeks, according to Nelson. It started with free vaccines for all employees. Then the company offered $100 bonuses to whomever showed proof of vaccination.

“I kind of knew something was coming, but I didn’t really think they would ask me to leave,” Nelson told the Watchman. “I’m never late. I’m never sick. I always do the task at hand.”

In fact, Nelson appears to be a model employee. She is trained to work in cosmetics, apparel, as a store shopper and in new-hire training.  On July 8, however, she was given an ultimatum.

Shortly after reporting for her 8 a.m. shift, Nelson said she was called upstairs to the human resource director’s office. There, she was told to either show proof of vaccination, wear a mask, or leave immediately.

“I was like, ‘So, you’re going to fire me over not wearing a mask?’” Nelson recalled of her conversation with the HR manager. “She said, ‘No, it will be a voluntary resignation if you choose not to provide your card or wear a mask.’”

Nelson said she was then asked to sign a paper stating that she was “voluntarily” ending her employment with Fred Meyer. Nelson refused, saying she wouldn’t sign anything until the manager agreed to sign a statement assuring her that the vaccine would not be harmful to her health.

“[The manager] said she wouldn’t sign anything, and I said, I won’t sign anything either,” Nelson said. “I told her my beliefs. My father was in World War II, and he fought for our freedom of choice along with lots of other men and women who have fought and served for our country, and I’m not going to dishonor them by doing this. I think this is just wrong.”

Ultimately, Nelson was sent home with no indication she would ever be called in to work again.

“I kind of got tears in my eyes because I enjoy my job and the people I work with,” Nelson said. “It was just a really sad situation for me.”

Despite what’s happening in the Palmer store, there seems to be some confusion about whether Fred Meyer, as a national chain, requires all employees to either get a COVID shot or wear a mask.

According to a spokesman from Fred Meyer’s corporate office there is no national policy requiring vaccinations for employees, and mask mandates are decided on regional basis.

“At this time, we do not require associates to be vaccinated, but we do offer a $100 incentive, for which they become eligible once fully vaccinated,” a spokesman wrote in an emailed response to Watchman questions. “Our stores currently follow state and local laws regarding the wearing of masks for both customers and associates.”

The Palmer store’s approach to COVID stands in stark contrast to the overall attitude in the Mat-Su where mask-wearing and vaccinations are the exception.

The Palmer Fred Meyer, however, appears to have taken a more stringent approach.

Nelson’s HR manager did not respond Watchman questions, but a Palmer Fred Meyer associate did confirmed that the Mat-Su store requires all employees to either get a COVID shot or wear a mask.

The Palmer store’s approach to COVID stands in stark contrast to the overall attitude in the small town, as well as that of the greater Mat-Su area where mask-wearing and vaccinations are the exception, not the rule.

According to July 12 data from the Alaska Department of Health, only 35% of Mat-Su residents are vaccinated. Despite this, the area enjoys one of the lowest COVID transmission rates in the state at just 2.8 cases per 100,000 people. Additionally, there are no government mask mandates or vaccination requirements in Alaska or anywhere in Mat-Su. Palmer attempted to institute a mask mandate earlier this year, but the proposal was met with overwhelming community opposition. Individual businesses, however, are free to impose their own mandates.

Fred Meyer is owned by the Kroger Company, one of the largest grocery retailers on the planet with 2,800 stores in 35 states. Kroger operates under 30 different store names, including Ralphs, PayLess, Home Chef, Harris Teeter and many others.

The company website states that it takes pride in providing hospitality and generosity within its stores.

“Because every time someone crosses our threshold we get a fresh chance to make an emotional connection, lighten their load and lift them up. It’s a simple truth that our world is hungry for uplift,” the Kroger website affirms. It adds: “We treat all with dignity and value the opinions and perspectives of others.”