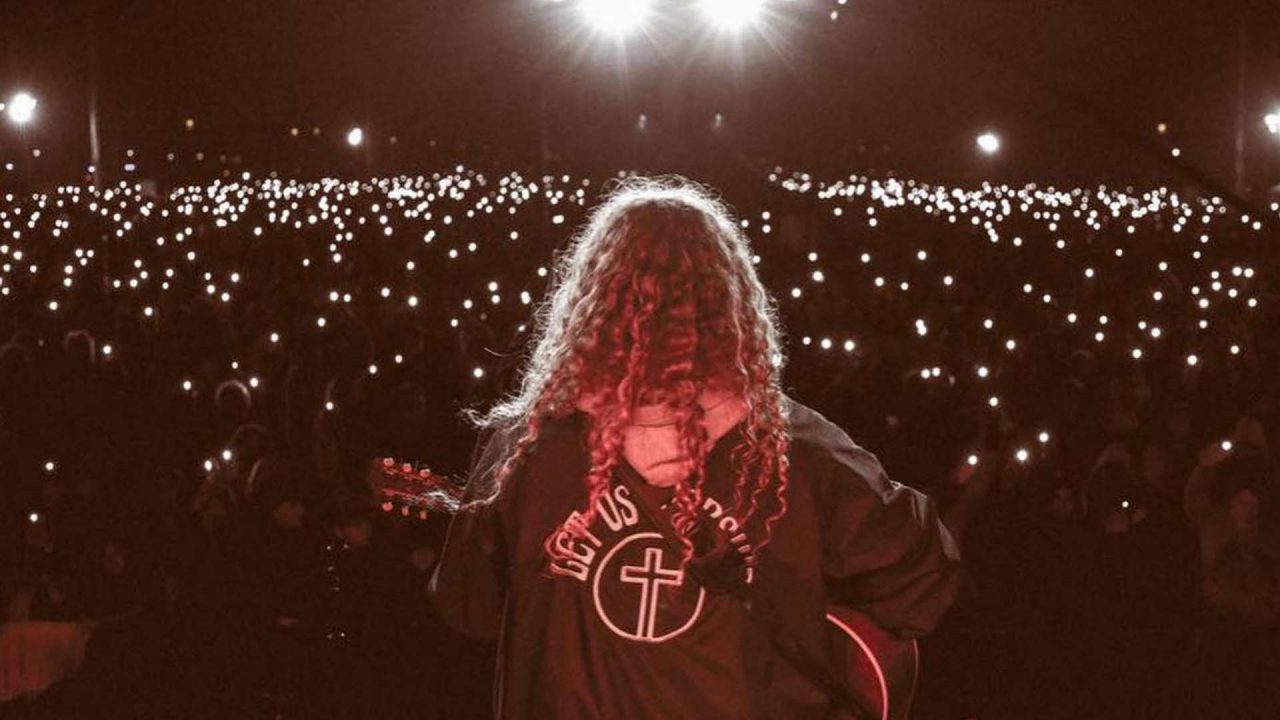 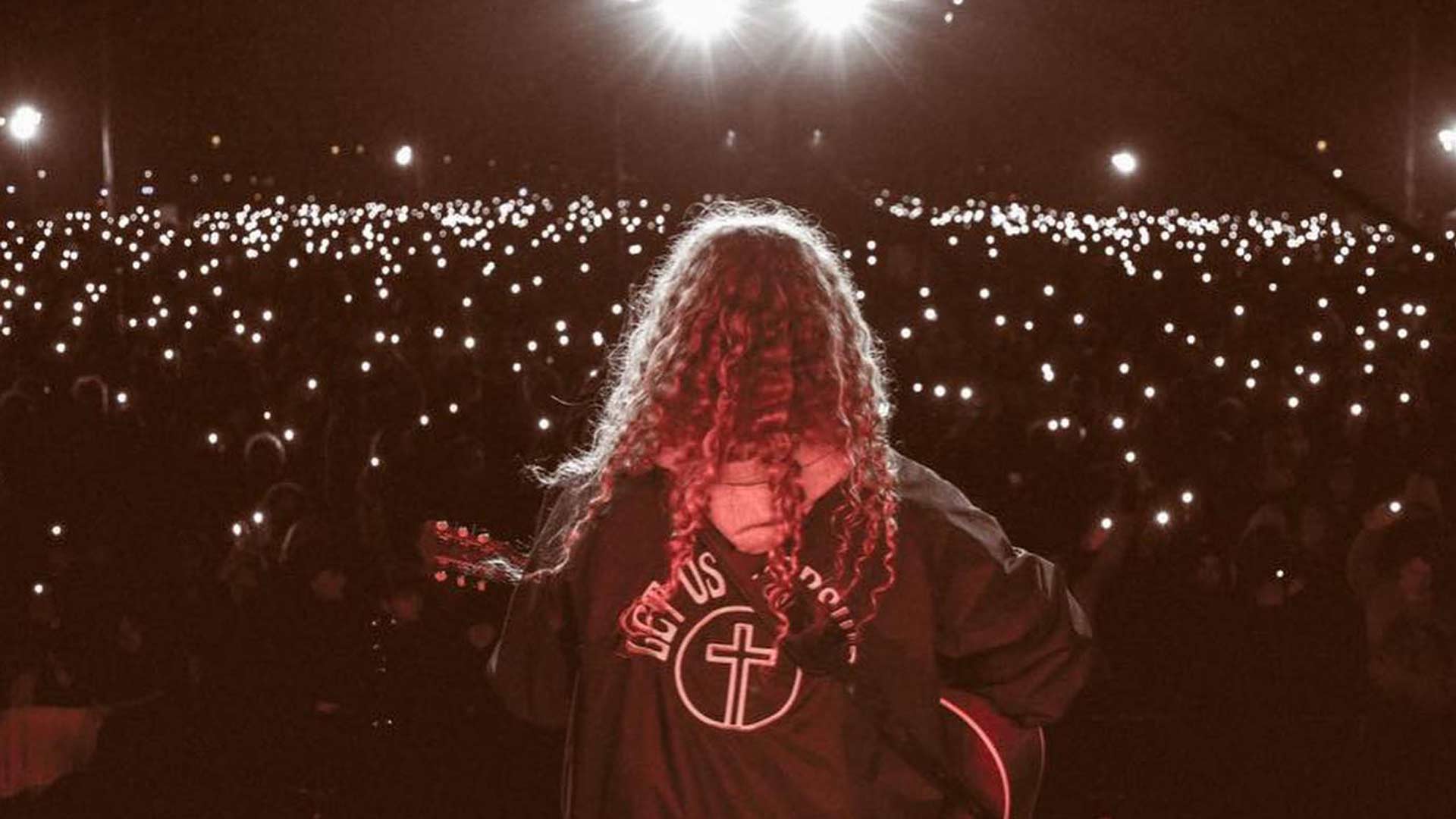 A renowned Christian musician and evangelist with a passion for fighting big tech and government violations of religious liberty and free speech is in Alaska this week for two outdoor events in Anchorage and Palmer.

Sean Feucht is a singer-songwriter and worship leader at Bethel Church in Redding California. Over the past year he has gained national attention – both praise and criticism – for standing up to state and local governments that infringe upon religious freedoms by restricting or banning faith-based gatherings.

The culturally conservative Feucht is unapologetically pro-life, pro-family and opposed to radical gender identity politics. While he has been critical of the leftist social agenda of the Black Live Matter movement, he also held a rally and worship session at the site of George Floyd’s death, which he called an injustice.

“It’s time for the Church to rise up with one voice and tell our government leaders and the rulers of big tech that we refuse to be silenced!”

Feucht is not afraid to hold massive faith-based events in cities that have been plagued by recent violence, looting and social unrest. Over the past year he hosted peaceful gatherings in Portland, Seattle, Chicago and Kenosha, Wisconsin – cities that were marred by violent protests and property damage by leftist mobs.

Feucht’s events regularly draw thousands of attendees. He even caught the attention of former President Donald Trump who invited him to participate in a 2020 prayer service at the Oval Office.

In response to his ministry, Feucht has been censored by big tech giants.

The upcoming Alaska events are called “Let Us Worship.” They are scheduled to take place in Anchorage on July 16 and Palmer on July 17.

A notice for the gatherings recalls that the “fervor to worship God free from government edict and societal persecution drove America’s earliest settlers across oceans and wild frontiers to this beautiful land to create a new nation built on a simple premise that all men are created equal and cannot be denied their inalienable rights to life and liberty.”

“It’s time for the Church to rise up with one voice and tell our government leaders and the rulers of big tech that we refuse to be silenced!” the notice concludes.

On July 3, Feucht posted a YouTube video calling on Americans to embrace their patriotic and Christian duty to defend religious liberties and free speech.

“It really is time guys that we take a stand and fight back,” he said. “Not only does this come against our right as Americans and the Constitution, but it comes against everything we believe as Christians.”