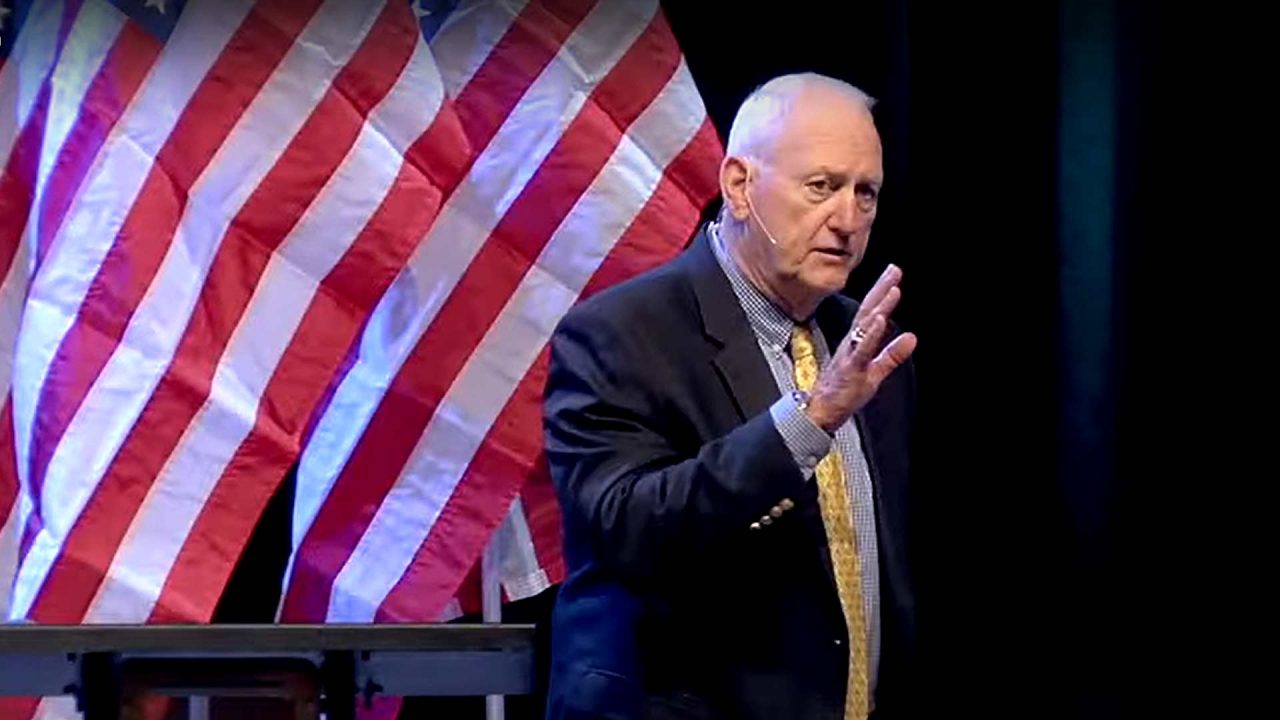 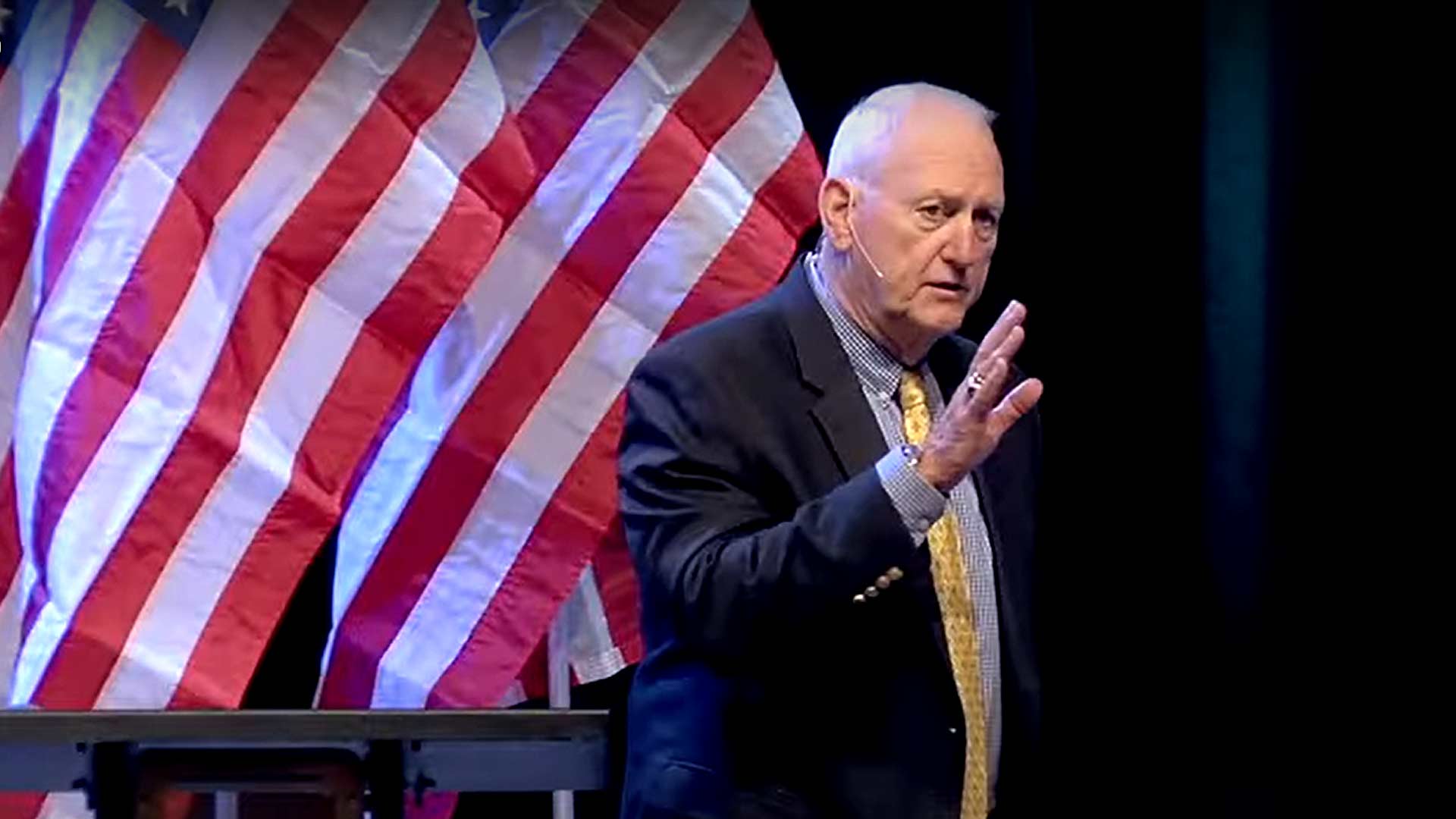 One of the nation’s most renown soldiers, Lt. Gen. (Ret.) William “Jerry” Boykin, is the special guest speaker at Kenai New Life Assembly of God Church this Sunday, July 25.

An original member of the U.S. Army’s Delta Force. Boykin ultimately led these elite warriors in combat operations and later commanded all of the Army’s Green Berets as well as the Special Warfare Center and School. He served as the Deputy Undersecretary of Defense for Intelligence under President George W. Bush from 2002 to 2007. During his 36-year military career he was involved in numerous high-profile missions, including the 1980 Iran hostage rescue attempt, the 1992 hunt for Pablo Escobar in Colombia, and the Black Hawk Down incident in Mogadishu, Somalia.

Boykin is currently the executive vice president at Family Research Council, a nonprofit research organization dedicated to articulating and advancing a family-centered philosophy of public life. In addition to providing policy research and analysis for the legislative, executive, and judicial branches of the federal government, FRC seeks to inform the news media, the academic community, business leaders, and the general public about family issues that affect the nation from a biblical worldview.

Boykin will speak at the 9 a.m. and 10:30 a.m. services at Kenai New Life. A notice for the event states that Boykin is now an ordained minister “with a passion for spreading the Gospel of Jesus Christ and encouraging Christians to become warriors in God’s Kingdom.”