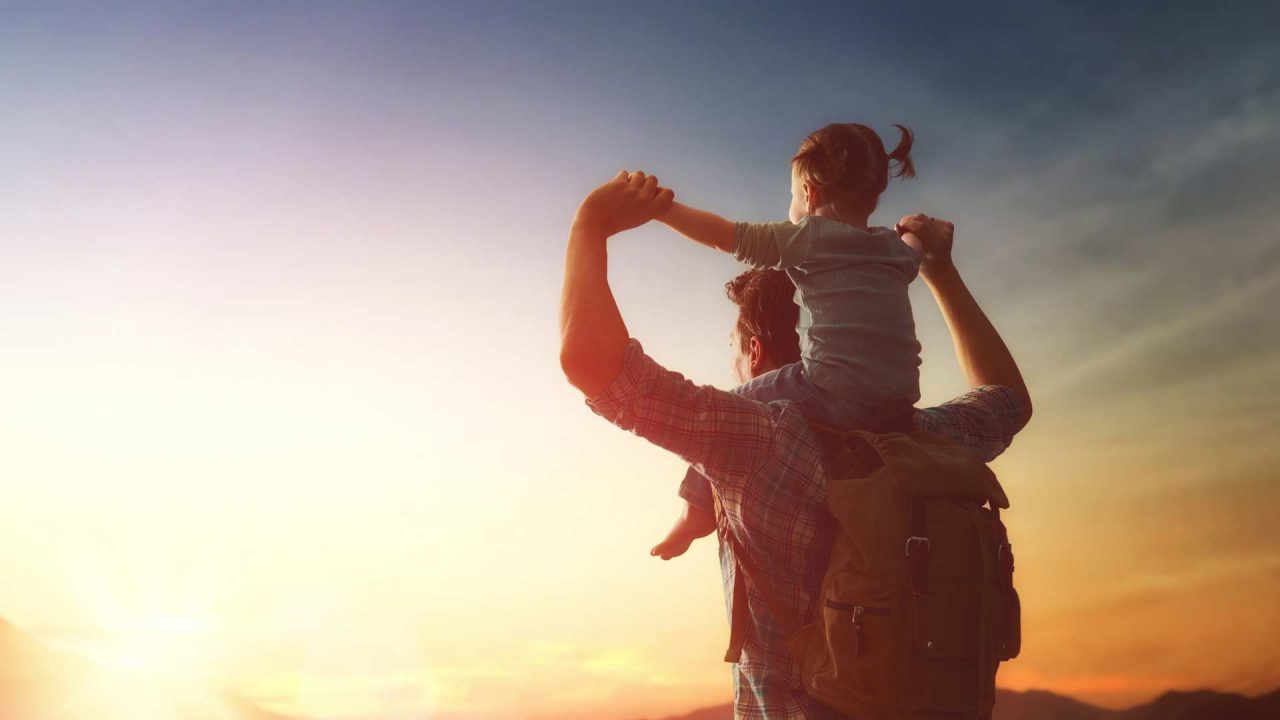 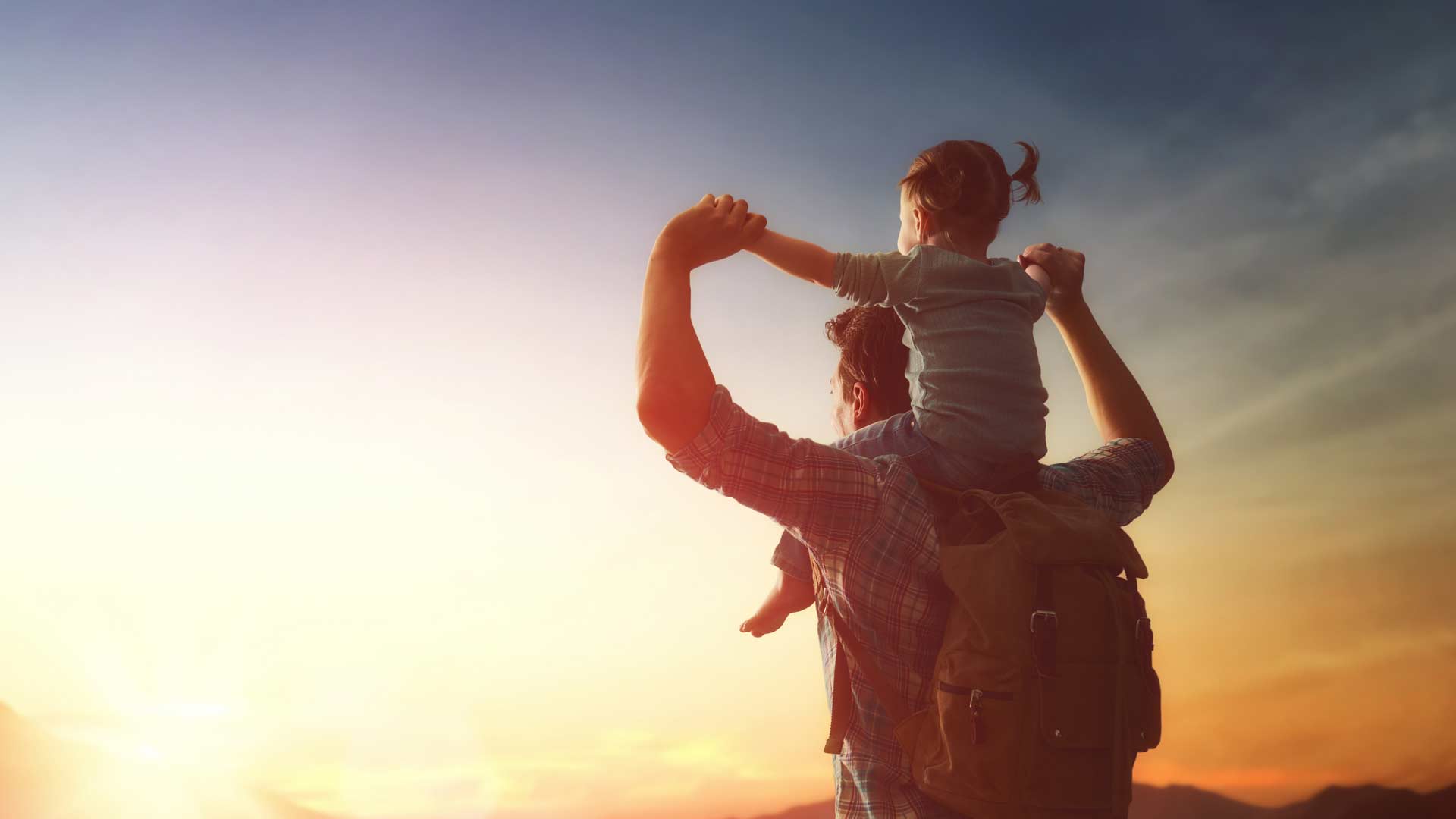 Parents’ Rights in Education (PRIE) is a nonprofit organization dedicated to equipping parents with the tools and support necessary to stand up in their communities against harmful rhetoric and ideologies in local schools. The group recognizes that parents are the primary educators and caregivers for their children, and that they should be the ultimate authority in deciding what their children are taught. There are currently 9 PRIE chapters across the nation, including a new one in Alaska.

Alaska joined PRIE this past November and already boasts over a thousand members. Chapter founder Annie Massey, a mother and small business owner from Eagle River, knew she had to get involved in her children’s education when she tried to make a small change in the Anchorage School District and was completely ignored, despite her rights as a parent.

“That was when I decided to start uncovering what’s really going on,” she said.

Massey began attending school board meetings and becoming more involved in school district activities. She was appalled by what she learned.

“Alaskan schools teeter between 47th and 48th in the nation according to the National Assessment of Educational Progress data, and yet the Anchorage School District continues to put priorities of social, sexual, and political agendas above improving academics,” she said. “With PRIE, we’re fighting critical race theory, comprehensive sex education and social-emotional learning.”

Massey remembers feeling like a “lone wolf” in her district when she initially began engaging the school district.

“With generally 40 to 45 thousand students representing potentially 90 thousand parents, we should have a lot more of those parents showing up at their school board meetings and understanding what these agendas are and who’s inserting them,” Massey said. “And we should be listened to. But we’re not.”

Massey has spoken up countless times at school board meetings and other functions. She recalls being so nervous that she was “shaking like a leaf” the first time she spoke, but she knows her courage has empowered other parents to stand up, and since then has felt encouraged and emboldened herself.

what makes PRIE different from other conservative groups is its focus on equipping parents with the tools they need to enforce their rights.

“I knew I wasn’t alone,” she explained. “I knew there were parents out there that if they knew what was happening in their schools, they would not stand for it. Parents just need to get involved. In our absence, the school district will insert their agendas. They’re getting away with it because we’re not there. There has to be a counterweight.”

Massey lamented the fact that public teachers’ unions have the greatest control over what public school children are taught.

“Everything the National Education Association approves in their annual meetings, you’ll begin to see in the mainstream,” she observed. “These ideologies started in college academia but weren’t stopped, and now are trickling down to local elementary schools.”

Massey said the purpose of PRIE is to uphold the rights of parents over their children’s education. That’s what makes PRIE different from other conservative groups – its focus on equipping parents with the tools they need to enforce their rights. Ultimately, Massey’s group is working towards implementing a policy in every Alaska school district that clearly states: “Parents possess the fundamental authority and right to direct the upbringing of their child and that includes during the school day’ and we want to introduce a parent’s bill of rights into Alaska state statute.”

Massey said courageous parents need to stand up for their young children against these divisive ideologies that are seeping into the classrooms.

Along with getting more parents informed and involved, current priorities of the Alaska PRIE include improving academics, implementing school board meetings during the summer, and confronting what Massey describes as the biggest issue – controversial racism and equity policies.

She said such policies are rooted in highly divisive theories regarding race and racism.

“We are advocating currently that they rewrite or completely scrap the anti-racism and equity policies, and that the rhetoric and language that they’re using be revised or suspended,” Massey said. To accomplish this, Massey said courageous parents need to stand up for their young children against these divisive ideologies that are seeping into the classrooms.

While Massey’s work with PRIE is largely focused on Anchorage, the issues her group faces are prevalent across the state.

“I’m in touch with people in Fairbanks, Kenai, the Mat-Su, and North Pole,” she said. “The awareness is getting out there. Ideally, we’d like a chapter in every single district in the state of Alaska.”

Massey urges those who are interested in getting involved to join their local Parent-Teacher Organizations and associations and consider starting a PRIE chapter in their district. She particularly encourages parents to show up to board meetings.

“Make a party of it,” she suggests. “If you’re watching football every week, watch your school’s board meeting. It is very interesting how things are getting done in our children’s institutions. You can learn a lot.”

Alaska PRIE has not held any events as of yet, but Massey hopes to hold a face-to-face gathering in the near future to gain enlist more involvement before the next Anchorage School Board meeting.

Carolina Anzilotti
Carolina Anzilotti has lived in Alaska for over 24 years. She is actively involved in her community, local politics and church, and enjoys spending time with family and exploring this beautiful state. She lives and works full time in the Mat-Su and is currently studying with the Helms School of Government through Liberty University.