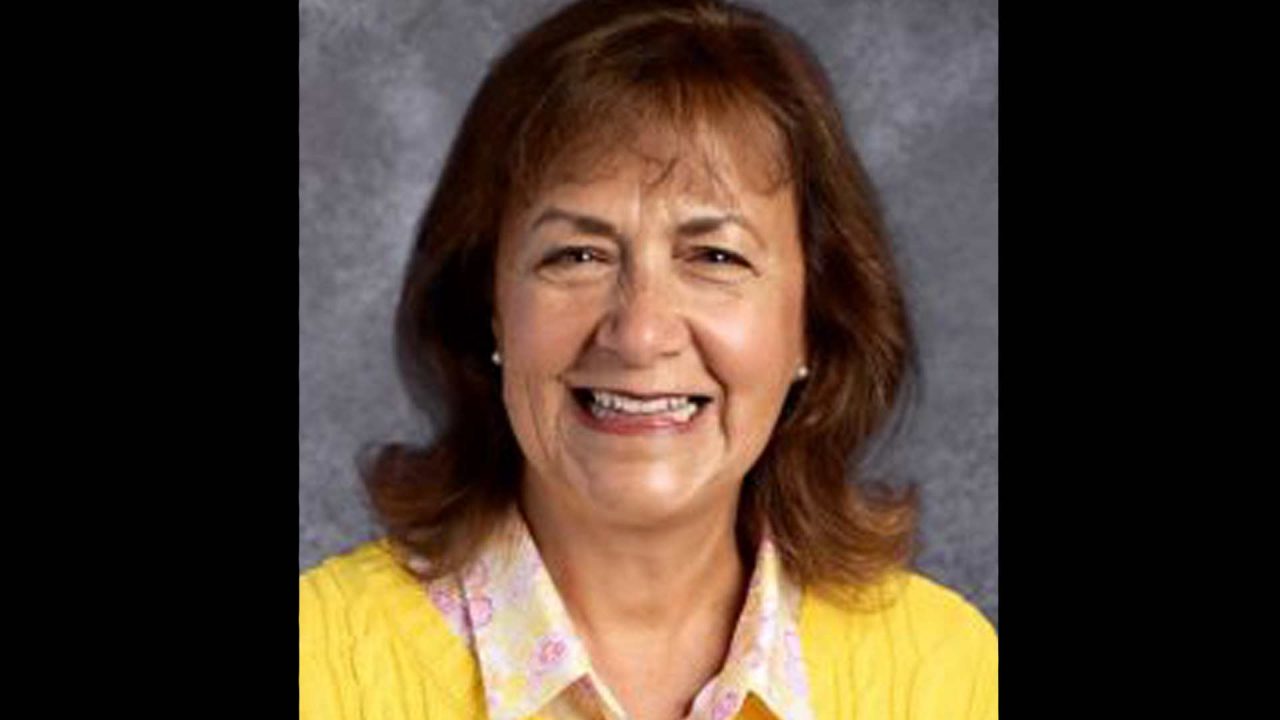 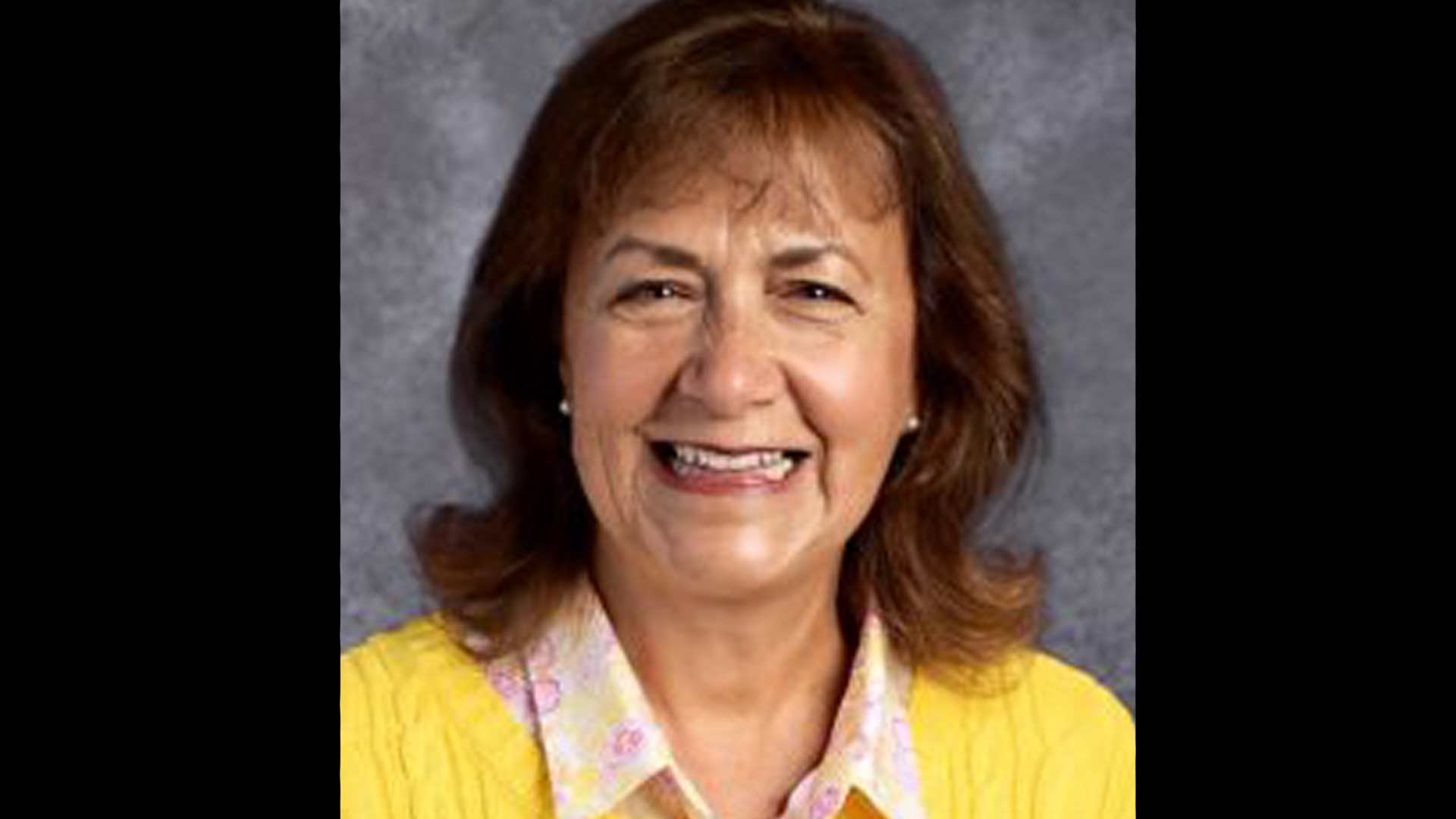 Sami Graham, who has been nominated by Mayor Dave Bronson to lead the Anchorage library system, answered tough questions from Anchorage Assembly members regarding her qualifications to serve as the city’s top librarian.

The questions came during an Aug. 20 work session in preparation for Graham’s confirmation hearing at the Aug. 24 Assembly meeting.

At issue for some Assembly members was the fact that Graham does not have a degree in library science.

Graham addressed these concerns head on, stating that her extensive background as a principle and school teacher have given her invaluable experience to lead the library. She also said her master’s degree in counseling, along with training in conflict resolution will help her navigate a diverse community.

Assemblywoman Meg Zaletel asked how she would deal with patrons who objected to certain materials in the library. How would she go about removing or retaining certain volumes?

Graham said she would follow established policies for reviewing library materials and programming, and repeatedly said she would treat everyone with the same respect and dignity.

Assemblyman Christopher Constant offered no substantial questions, but did bemoan how Niki Tshibaka, the city’s chief human resources officer, introduced Graham prior to the questioning. Tshibaka laid out Graham’s qualifications and spoke about the fact that the library director is not required by law to hold a degree in library science.

“I feel browbeaten by the speech that I just heard that went 20 minutes of an hour-long hearing,” Constant complained, noting that he “just couldn’t let it go.”

Graham plans to create a “mobile library,” which entails bringing “unbiased information” and resources out to the community.

He said that the introduction – which was entirely comprised of facts, research findings and letters of recommendation, might actually make him vote against Graham.

“Brow beating a policy-making body is not a wise tactic in the process of attempting to persuade us,” Constant said.

Both Assemblywomen Jamie Allard and Crystal Kennedy disagreed, saying they were grateful that Tshibaka clearly spelled out the mayor’s case for Graham.

“I didn’t feel brow beaten,” Allard said. “I feel the public needed to hear the facts and I appreciate you stating the facts.”

When asked to share a couple of ideas she has in store for the library, Graham said she wanted to address the poor literacy levels in Anchorage, and to encourage more widespread reading throughout the diverse city population. She also wants to create a “mobile library,” which entails bringing “unbiased information” and resources out to the community and educating them on how to best utilize the library, either in person or online. She particularly wants to reach out to senior centers.

Kennedy asked Graham to address how she would deal with people who had varied opinions about what the library should be. Graham said she is committed to listening to everyone and keeping in mind that the library ultimately belongs to the people.

Assemblyman Kameron Perez-Verdia questioned Graham’s qualifications, saying her experiences as a principal and teacher were very different from serving as the head of Anchorage’s library system.

Graham reiterated that her lack of a library science degree means she has different experiences to bring to the job, but they are “not lesser.”

“I’m still confused as to how you are qualified,” Perez-Verdia said. Specifically, he worried that she wouldn’t be able to handle the library’s sizable staffing and budget.

Graham said her experience leading schools entailed similar staffing ratios. She added that her educational achievements and life experience has equipped her to fill many gaps that the library currently has. She also reiterated that her lack of a library science degree means she has different experiences to bring to the job, but they are “not lesser.”

Assemblyman Pete Peterson expressed concern that some long-time librarians feel resentment because Graham has risen to the rank of library director without a library science degree. He wanted to know how Graham would make them feel better.

She said she has reached out to librarians to ensure that no one feels unimportant or unvalued.

Assemblywoman Austin Quinn-Davidson wrapped up the questioning by asking Graham to explain how she would “welcome LGBTQ” patrons.

Graham said she would “treat every individual and group and organization with the same respect,” adding that she is committed to following the law while having conversations and dialogue with the library’s diverse patrons.

Graham is currently serving as library director, but the Assembly must approve the appointment in order for her position to become permanent. The Aug. 24 Assembly meeting is an opportunity for the public to weigh in on Graham’s appointment.

If confirmed, Graham would succeed former Library Director Mary Jo Torgeson, a controversial figure who oversaw the implementation of Drag Queen Story Hour for children, the launch of critical race theory book clubs and the promotion of LGBTQ books and political activism in the library.

Graham has served as an educator and principle in both public and religious schools. Most recently, from 2015 to 2019, she worked as the elementary principal of Grace Christian School in Anchorage. Previously she served as an Anchorage School District principle for Trailside Elementary and worked as a teacher for more than 20 years. She holds two master’s degrees, one in educational leadership and another in counseling. Additionally, she has a bachelor’s degree in music education and an elementary education certificate from the State of Alaska.

Graham has a history of promoting theater, classical music and cultural events. She has performed with the Anchorage Symphony Orchestra, is a former Alaska Light Opera member, volunteer for the Solo-Ensemble festival and a founding member of the Anchorage Nordic Ski Club. According to her resume, she has served her church as an elder, deacon, VBS leader and missionary.