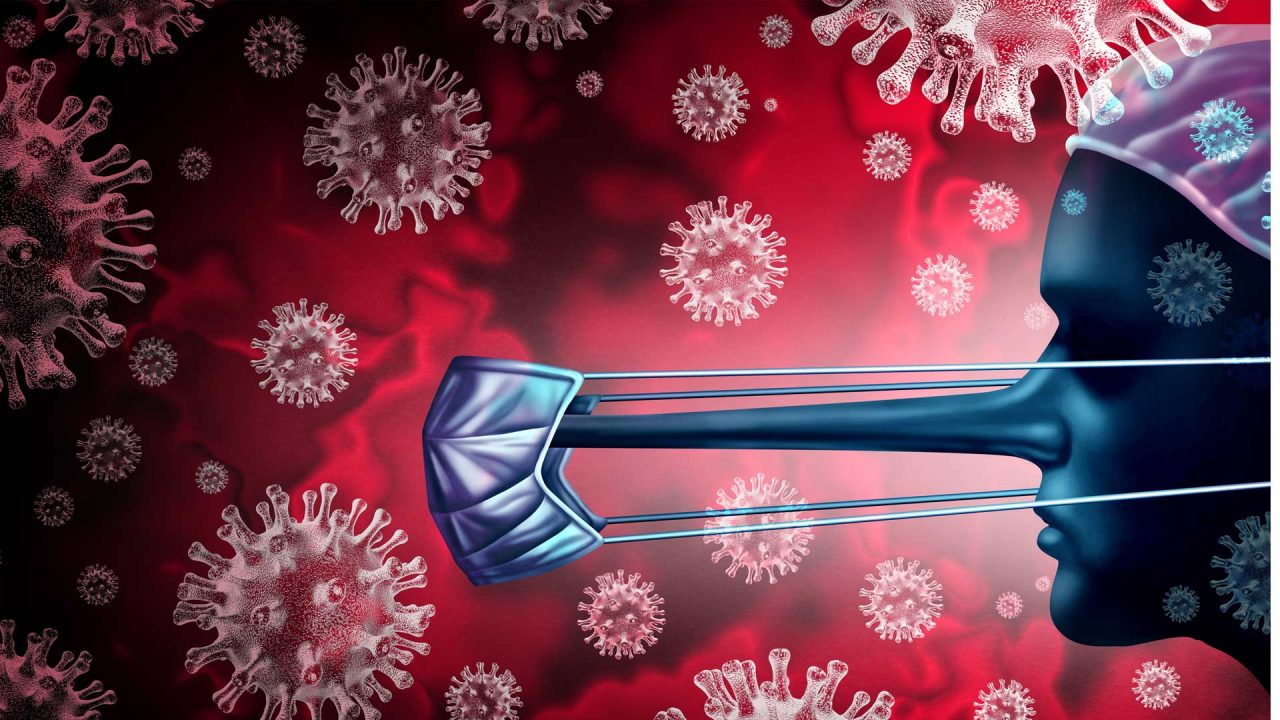 It is no longer possible to deny the COVID lies 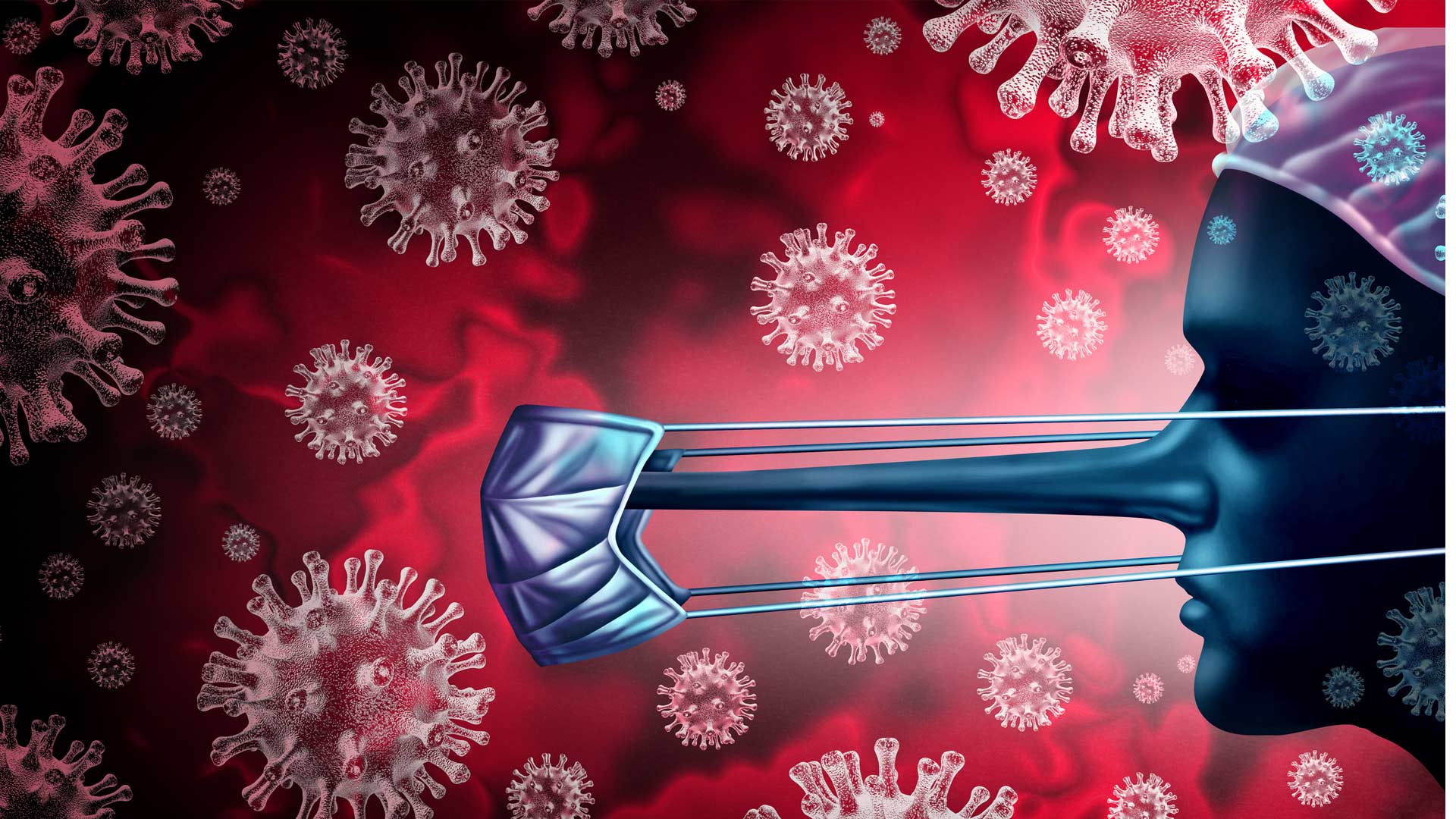 “It’s unsinkable. Everyone says so. Open another bottle of champaign, the bulkheads will hold, rescue ships are on their way, and we have a first-class ticket, after all. We will be seen as the calm presence while those who are lashing rafts together from deck chairs will look awfully foolish in the morning.”

As we watch America quickly slip beneath the waves of history, conspiracy deniers cling to their first-class illusions. Here are some realities that cannot even be argued anymore:

Around the world governments, including our own, have had serious discussions about creating concentration camps for certain individuals deemed “high risk” to COVID infection, ostensibly to “protect” society. But the real reason is to remove the political resistance.

Feeling hemmed in these days? You should be. Australia is boxing in its citizens within a small perimeter of a 5 km radius. With armed checkpoints.

The supposed “cure,” to get us back to normal, keeps changing: just two shots, now three, maybe more.

Alaskans are being hemmed in more slowly. With the Alaska Highway severely restricted by a hostile government in Canada, you can still fly out, if you wear a mask and like being suffocated. But obviously don’t linger long in Seattle. And the conspiracy deniers laughed and scorned those of us who said, just six months ago, that soon we will have to be jabbed if we want to get in a plane, or to cross through Canada.

Our government is a Class AAA, Five-Star, Blue-Ribbon liar… from foreign to domestic policy. It lies not to protect us from some sort of evil, like it might if there was a fleet of enemy ships heading for our coasts and they wouldn’t want us to trample ourselves to death before they do battle. No, they lie because they want to enslave us. We are their things, and they are the elite.

Our medical profession has been compromised. If we still trust our local doctors, consider that they likely are being pressured to conform or be ousted. It has already happened – in Alaska. Take the jab or go find a hole to crawl in and die.

Our churches have been compromised. Most of them closed last year because the liars told them to. They will do it again, or they will simply shut out those who refuse the jab.

Public education has not only been compromised, it is worse than that. It is a monstrous farce, accepting and peddling propaganda created by the liars. You are a racist for what you are, not for what you think or believe, which would be bad enough. Therefore, it might be better to create a new racial and gender identity for yourself in order to survive. Many will, many already have.

Those who trade their liberties for security will receive neither.

Children are to be used to manipulate public opinion. “Mask up, jab up for a care-free education!” “Our children must be protected!” When a school nurse in Minnesota resigned and scolded the school board over this, the ovation was thunderous and long. However, they did not call her back and they did not change the policy.

“Protecting children,” however, has its limits. They don’t want to protect the unborn children. They have been legally removed from personhood. That is the Holy Mantra of Privacy, as defined by the liars on our courts.

Here are some more lies that are not arguable. When liars speak, they fully understand that lies taste better than the truth, and that our memory is very short, so many chumps will keep coming back for more. We all remember Lucy, Charlie Brown and the football kick-off scam.

The supposed “cure,” to get us back to normal, keeps changing: just two shots, now three, maybe more.

“It’s perfectly safe, even though we have protected ourselves from lawsuits due to injuries, which don’t exist, but if they do it’s a small percentage anyway, and what’s a small reaction compared to the benefits, and nobody’s been proven to have died from the jab, but if they have it’s only a small number. If it is larger, well, so what, just get it and don’t believe the alarmists. They are kooks. I know we have changed the stories, but this time we really, really mean it. Trust us. We love you. We’re Democrats, after all. The socialists and Marxists are really, truly good people. They’re not communists. There’s a difference. Honest.”

And all those so-called experts from retired executives, Nobel laureates and highly honored physicians?  “Poo. They are a tiny number, and we are de-platforming them and discrediting them because, as everyone knows, they’ve gone off the rails, so don’t pay any attention to them and shut up yourself or we will shame you into silence as an enemy of the people. We know where you live.”

So, here we are: “Those who trade their liberties for security will receive neither.”

Are we still comfortable?