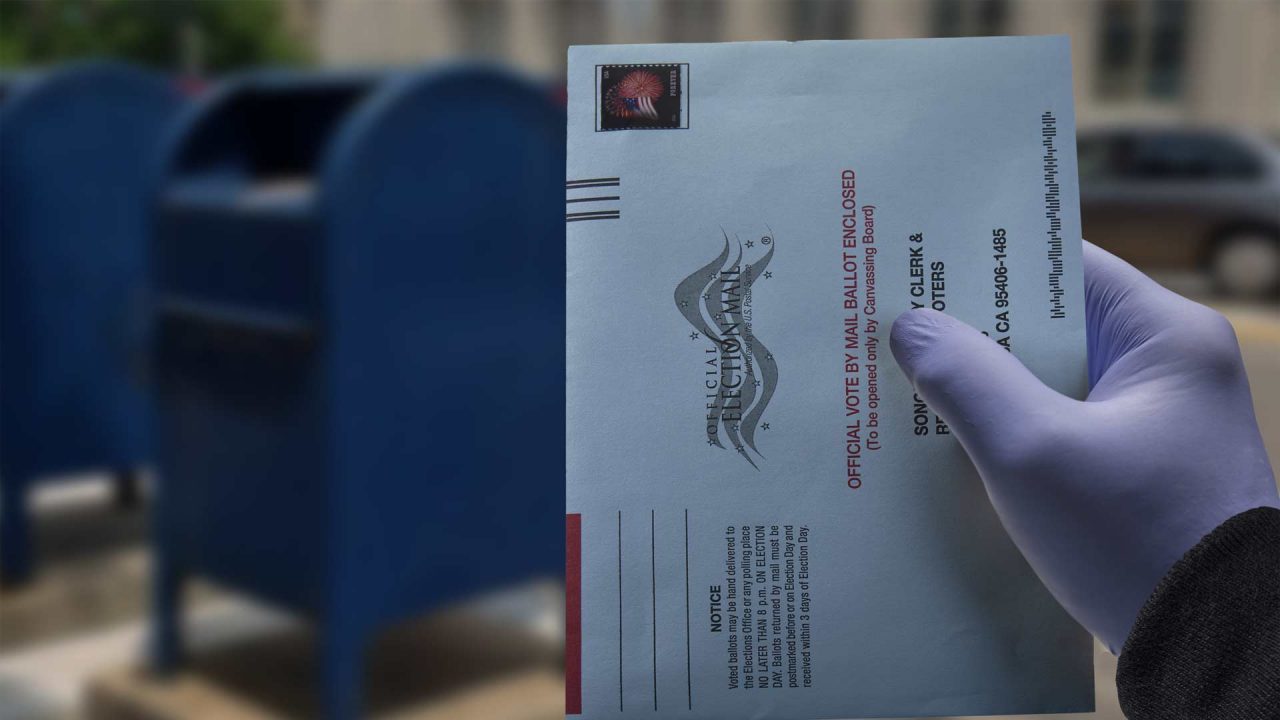 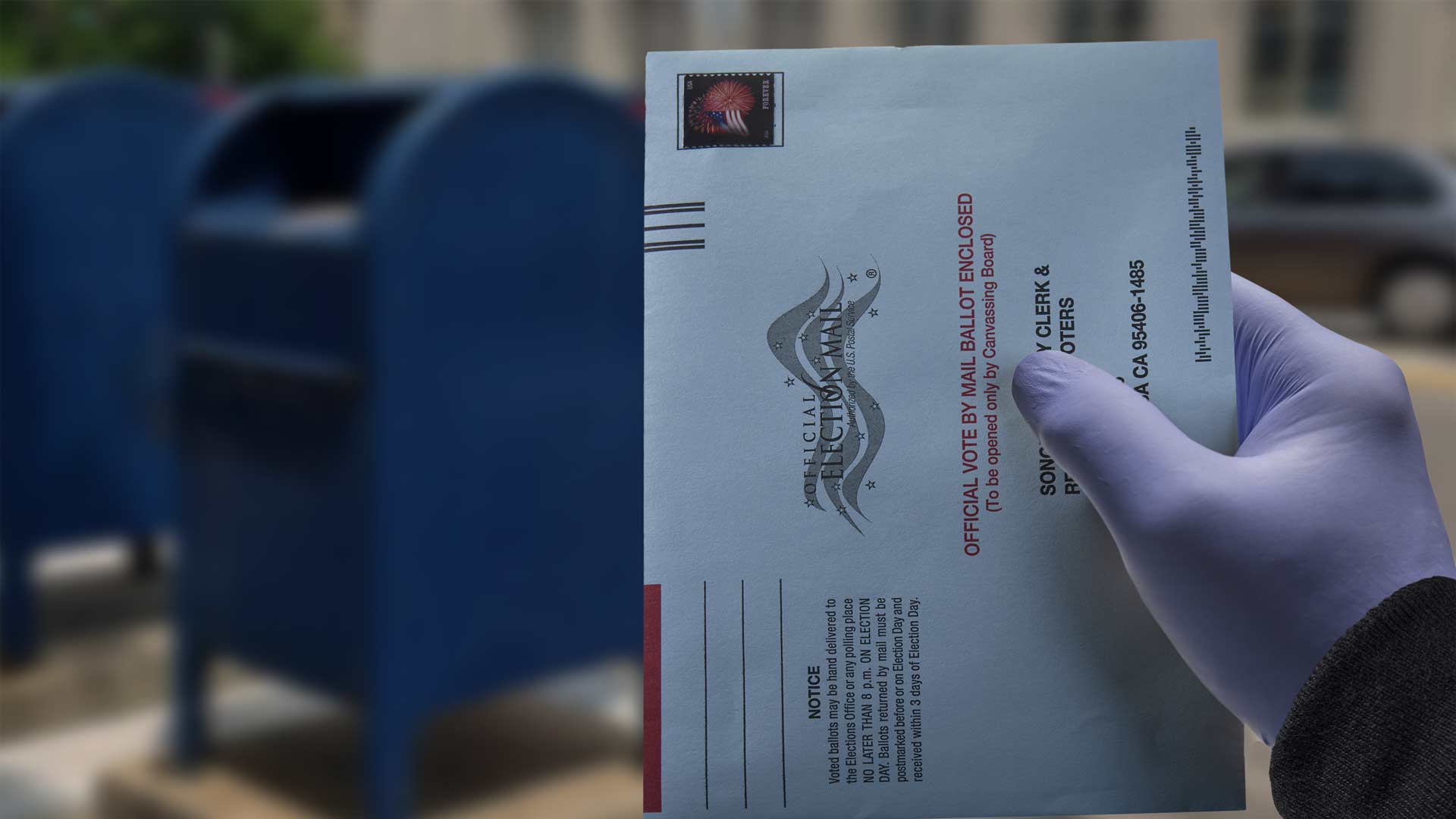 Juneau residents are invited to express their views regarding the Assembly’s plan to spend $700,000 to fund a vote-by-mail facility. Public comments will be heard on Monday, Aug. 23, during the regular Assembly meeting, staring at 7 p.m.

In May of 2020, Juneau moved to a mail-in-only vote for its municipal election, a move that drew some criticism because of the known fraudulent abuses associated with widespread mail-in voting. The upcoming Oct. 5 election will also be mail-in only.

The latest plan is to use general funds to renovate an existing borough facility – the Thane Warehouse – and purchase equipment to allow for locally hosted vote-by-mail municipal elections. The warehouse would be turned into a giant ballot processing center. The work is anticipated to be completed in time to conduct the 2022 municipal election at the center.

Juneau’s upcoming Oct. 5 election, in which residents will vote for mayor and Assembly seats, will be hosted at the Municipality of Anchorage facility, as it was last year.

Community members can comment on the new spending proposal in person – up to eight people will be allowed in the audience seats at City Hall – or through Zoom, or over the phone. Members of the public are also encouraged to email their comments in advance of the meeting to BoroughAssembly@juneau.org.