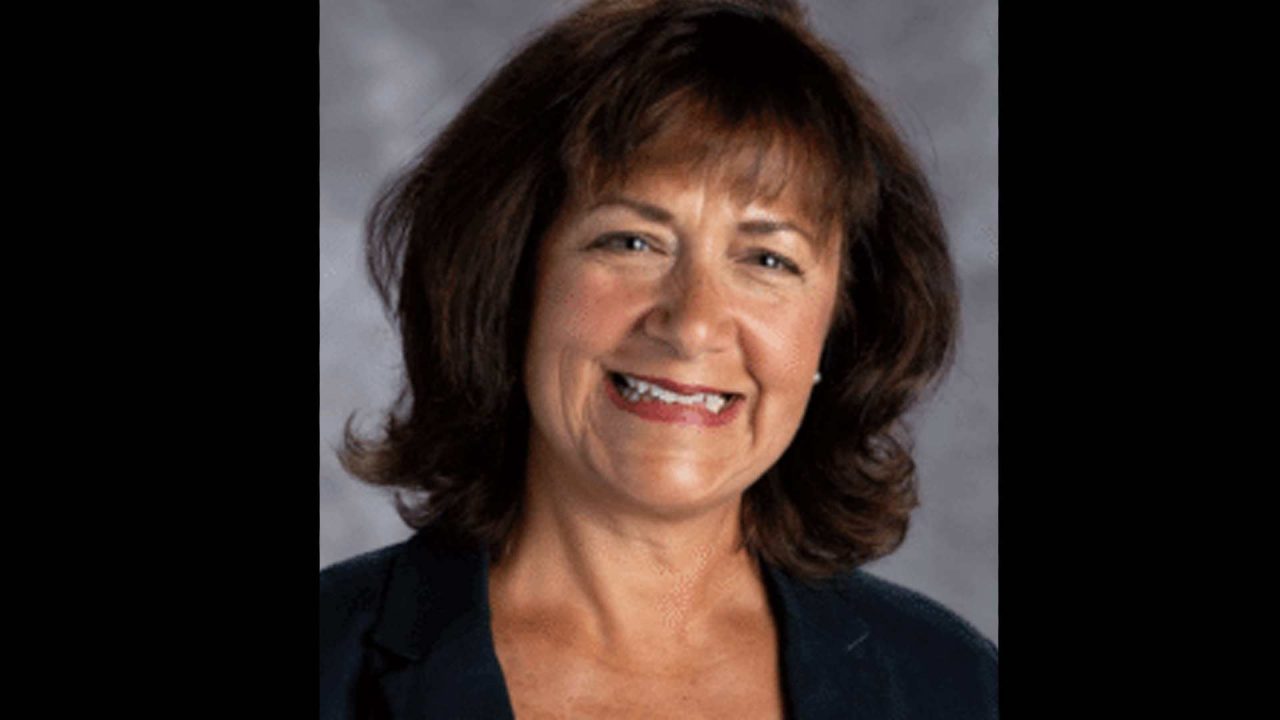 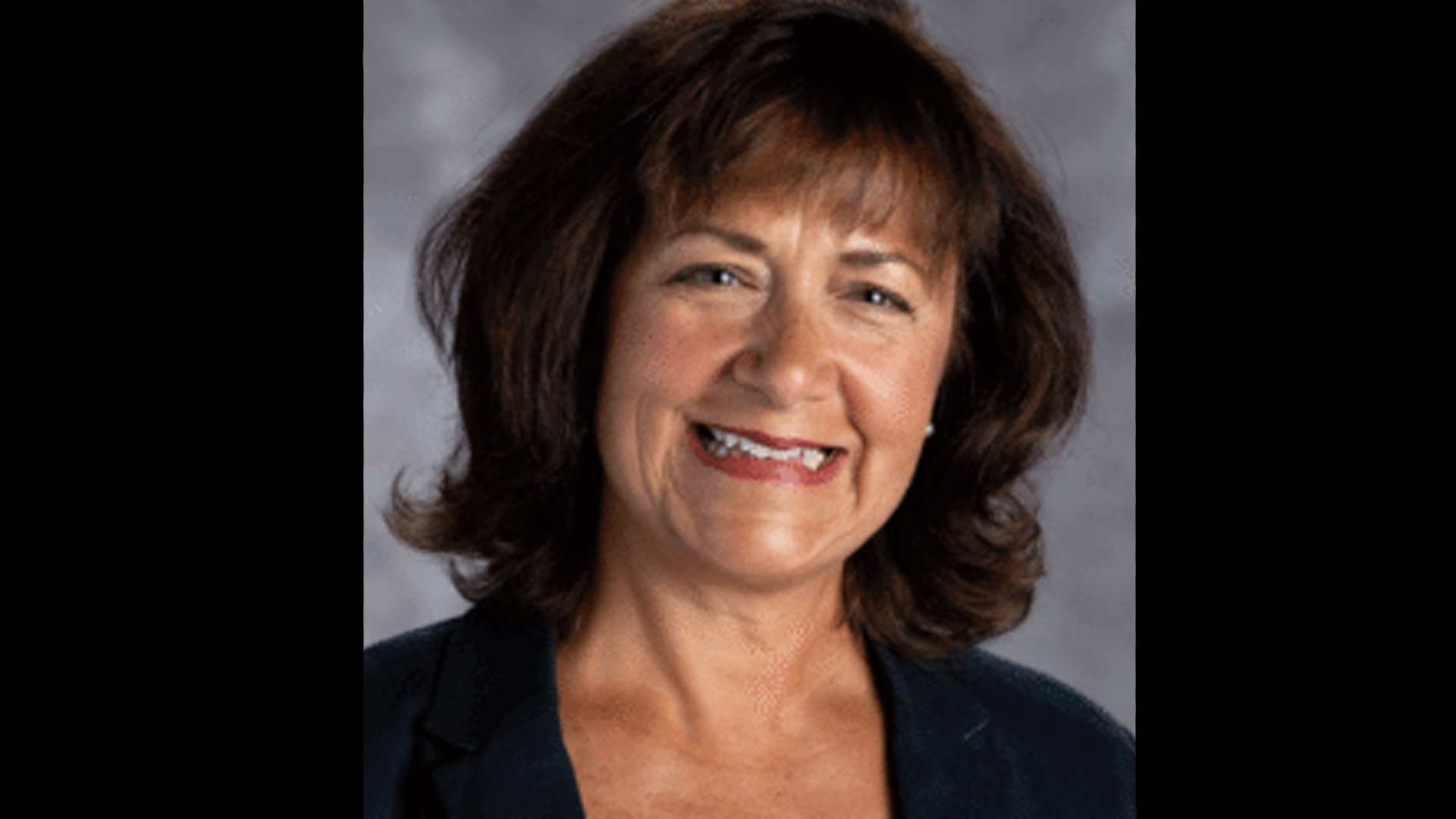 Seconds after the Anchorage Assembly voted 7-4 to reject Mayor Dave Bronson’s nomination to lead the city’s five libraries, he announced that his nominee would become his new chief of staff, which will include overseeing the Anchorage library system.

Sami Graham’s nomination as library director was rejected on Aug. 24 by Assembly members who claimed she was unqualified because she did not possess a master’s degree in library science.

Bronson was clearly upset with the left-leaning Assembly for rejecting a candidate who holds two master’s degrees in education and counseling, worked 30 years in education as both a principal and teacher, and who was honored in 2015 by the Alaska Association of School Librarians.

“Sadly, the Assembly acted exactly how we thought they would – blinded by partisanship and driven to obstruct our administration from moving forward,” Bronson stated following the Assembly meeting. “Sami Graham was exceptionally qualified to serve as the library director and she should have been confirmed this evening. However, over these many weeks, I’ve grown increasingly impressed with Sami Graham’s political insight, organizational leadership and ability to navigate complex challenges. For many of the same reasons Sami was qualified to run the library and more, she will be a great addition to help lead Mayor’s office operations.”

As the new chief of staff, Graham will manage day-to-day administrative operations of the mayor’s office. Additionally, Bronson has delegated to her his authority to oversee the Anchorage Public Library, where she will hold a physical office. Craig Campbell will relinquish his role as chief of staff to serve as the city’s director of policy and programs.

Graham’s nomination was enthusiastically supported by both former Gov. Bill Walker and former Lt. Gov. Mead Treadwell. She was opposed, however, by a majority of Assembly members and members of the public who focused on the fact that she did not have a library science degree.

It was clear that partisan politics played a prominent role for many on the left-leaning Assembly.

Prior to the vote, Anchorage’s HR Director Niki Tshibaka told the Assembly that his one detail should not derail Graham’s nomination. He highlighted her decades-long career in education, her dual master’s degrees and extensive training in conflict resolution, social-emotional learning and conflict de-escalation. He also noted that Graham had been leading the Anchorage library system for nearly two months as interim director.

“She has done a phenomenal job,” he said. “She’s done an excellent job.”

Assemblywoman Jamie Allard spoke during the meeting and lamented the fact that Graham’s nomination has been mired by a lack of civility on social media.

“This one individual who has been an Alaskan her entire life has absolutely been attacked by the media,” Allard said. “It is absolutely disgusting.”

While much of the Assembly debate centered on Graham not possessing a library science degree, it was clear that partisan politics played a prominent role for many on the left-leaning Assembly.

Demboski noted that the Assembly has a history of approving nominees who do not have specific educational degrees, but who demonstrate qualifications in other areas.

Without going into any specifics, Assemblywoman Meg Zaletal accused the conservative mayor of not being willing to listen to people who do not agree with his positions, saying she gets “the sense over the last couple of months that in general there isn’t a lot of feeling that municipal employees can reach out if they have a contrary position to the administration’s.”

The comments came in reference to the fact that Graham was the only person to apply to the Bronson administration for the library director post.

The administration pushed back, saying it had provided a clear public process to apply for open positions. City Manager Amy Demboski, who vetted all new hires, said everyone who applied was treated equally – going through an extensive vetting process that includes background checks, educational requirements, transcripts, criminal background reviews and reference calls.

“It was a very robust process,” she said. “Everyone was treated the same.”

Demboski also pointed out that the Assembly has a long history of approving mayoral nominees who do not have specific educational degrees, but who demonstrate their qualification in other areas. She noted that the Assembly’s past actions indicate that they are comfortable with such decisions.

By rejecting Graham, the city manager said the Assembly will set a “dangerous precedent that could have far reaching and unintended consequences for the process in the future.”

“Niki Tshibaka, our new HR director, was never an HR director. He’s a civil rights attorney,” she observed. “(Karl) Raszkiewicz has never been a (management and budget) director. He’s an auditor. I have never managed a city of this size, yet I am today the municipal manager.  Saxton Shearer, who is our maintenance and operations manager, has never been a manager of maintenance and operations for fleet maintenance. He has a teaching degree. Yet all of these people were unanimously confirmed by the body, mere weeks ago.”

Demboski added that the Assembly’s vote would have a profound impact on the “cooperation and collaboration” between the two governmental bodies with respect to mayoral nominations. By rejecting Graham, she said the Assembly will set a “dangerous precedent that could have far reaching and unintended consequences for the process in the future.”

Seconds after the Assembly nixed Graham’s nomination, Bronson made his announcement.

“I thought it would be a good time to introduce my new chief of staff, Sami Graham,” he said, adding that her office would be in the library.

Cheering erupted in the Assembly Chamber which prompted Assembly Chair Suzanne LaFrance to pound her gavel and warn the public to keep quiet.

Despite her extensive and varied professional resume, Graham is clearly not in line with the leftist political ideology of many Assembly members or the previous Library Director Mary Jo Torgeson, a controversial figure who oversaw the implementation of Drag Queen Story Hour for children, the launch of critical race theory book clubs and the promotion of LGBTQ books and political activism in the library.

Graham has served as an educator and principle in both public and religious schools. Most recently, from 2015 to 2019, she worked as the elementary principal of Grace Christian School in Anchorage. Previously she served as an Anchorage School District principle for Trailside Elementary and worked as a teacher for more than 20 years. In addition to her two master’s degrees, she has a bachelor’s degree in music education, and an elementary education certificate. She has also been a leader in promoting theater, classical music and cultural events in Anchorage for many years, and has served her church as an elder, deacon, VBS leader and missionary.