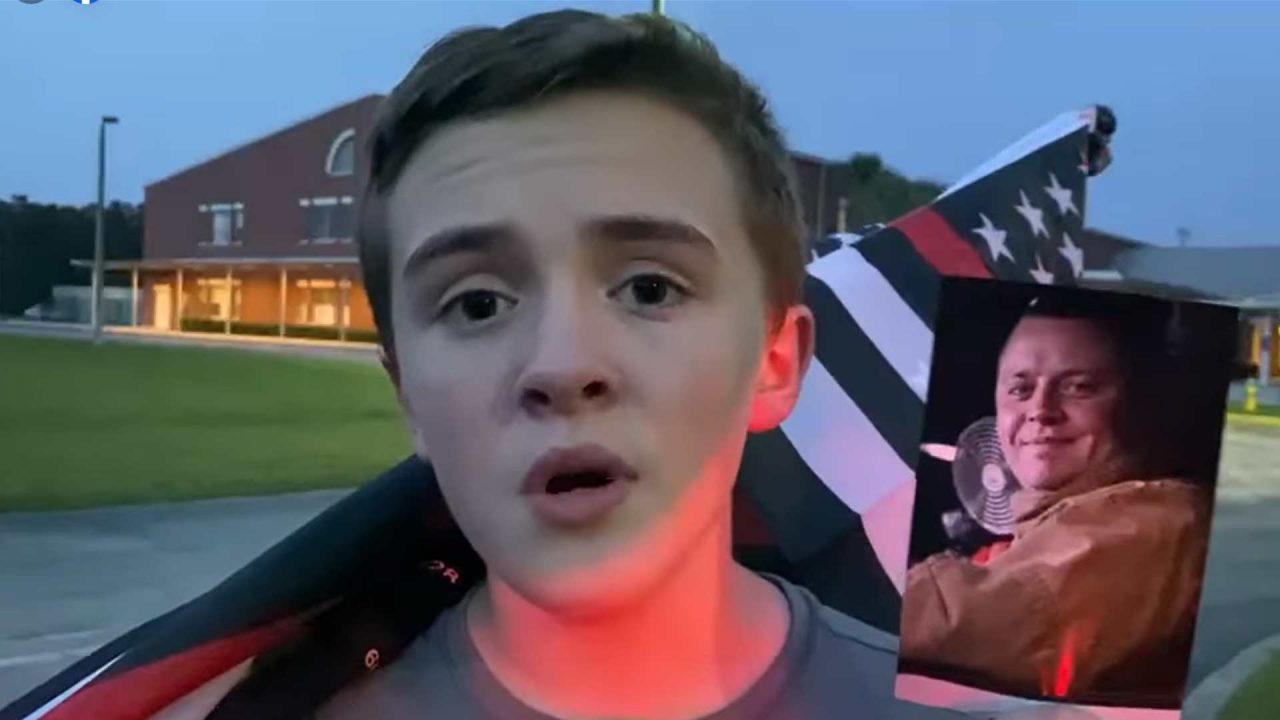 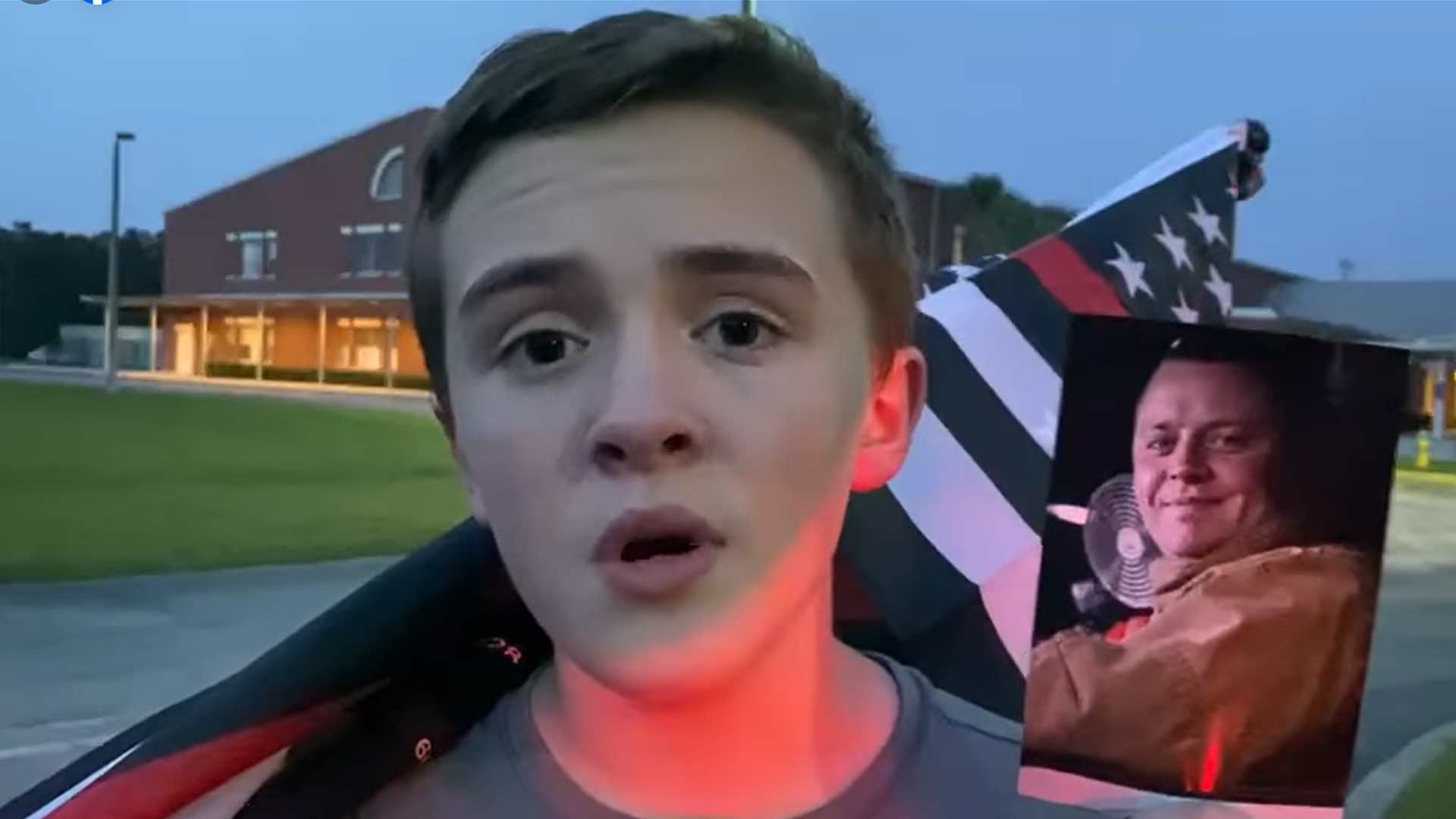 A 12-year-old Florida boy, Zechariah Cartledge, has gained national attention for his determination to run a mile in honor of every fallen first responder he becomes aware of. On Aug. 31, he carried a Red Line Flag and ran in tribute to the late Wasilla fireman Justin Hansen.

Hansen served as an engineer for the Central Mat-Su Fire Department in Wasilla. He died on June 27 following a 24-hour shift in which he responded to multiple medical calls, a structural fire and a wildfire. He was 37 years old and an eight-year veteran of the fire department. He died of a heart related issue shortly after returning home from his shift.

Cartledge’s tribute to Hansen was the 998 time he’s taken to the track to honor a fallen first responder. Before the run, he addressed Hansen’s family and fellow firefighters.

“We do know he left behind a loving family and many people at the department,” Cartledge said. “Before the run starts, I’m going to do a quick prayer in honor of his whole family and the department and the hard time they are going through, and then I’ll be on my way.”

Cartledge ran seven laps around his school holding aloft a Red Line Flag. He was joined by his little sister and followed by a police car from the Orange County Sheriff’s Office. After the run, Cartledge said a few words about Hansen.

“He was an amazing man – one who deeply loved and served his community,” he said. “I will never ever forget him and the amazing sacrifices he did during his life.” Cartledge then offered another prayer for the family and loved ones Hansen left behind.

Cartledge sent the flag and a handwritten note to Hansen’s family, as he does for every fallen first responder. He said Cartledge was the first person he has run for who came from Alaska.