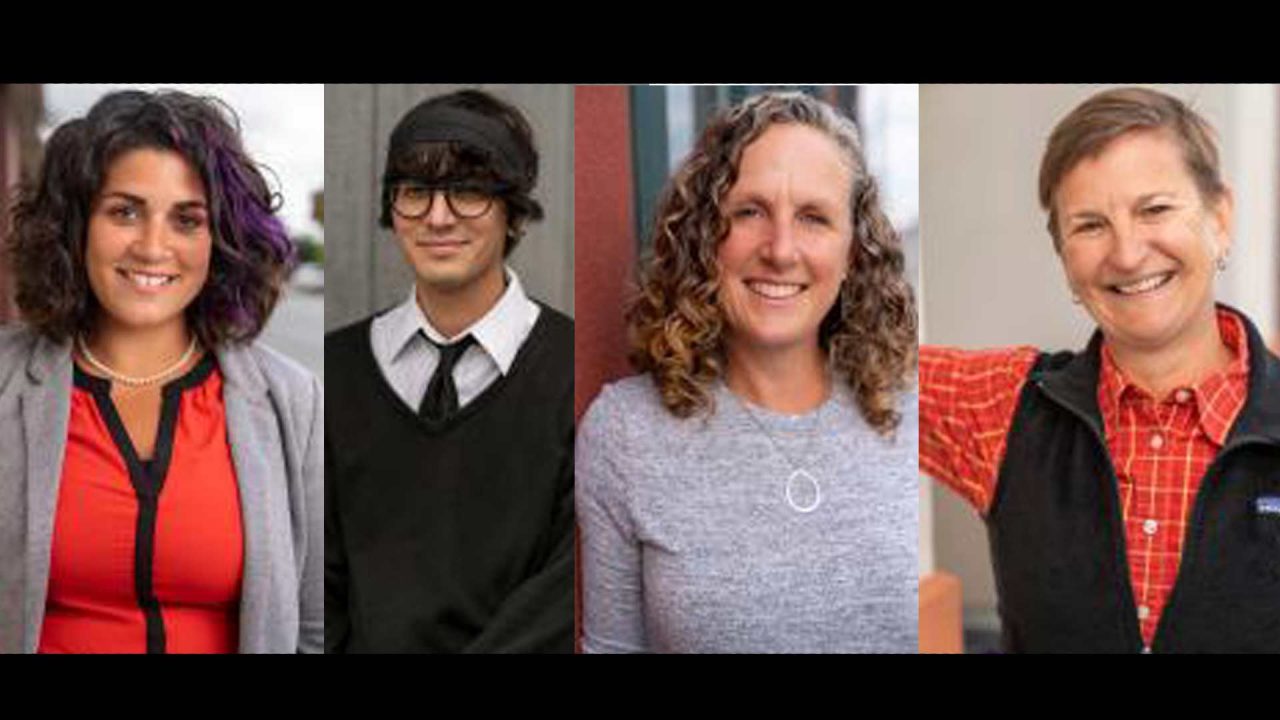 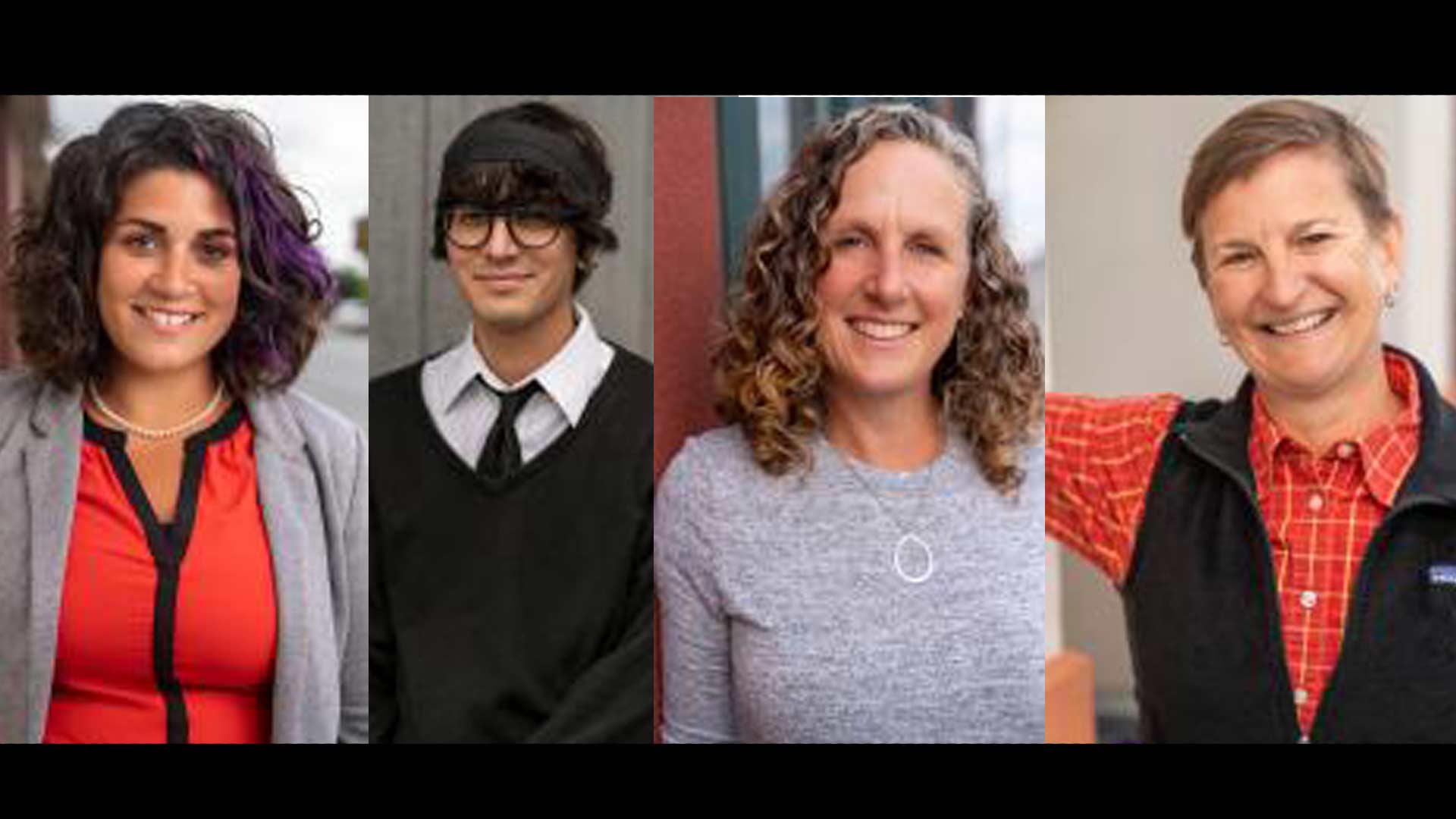 The Palmer City Council has formally requested that City Manager John Moosey launch an investigation into four City Council members who are allegedly members of a private and exclusive online group that discusses and advocates for political topics that directly pertain to the City of Palmer.

At the Council’s last meeting on Aug. 24, allegations were made that council members Brian Daniels, Sabrena Combs, Jill Valerius and Julie Berberich (who is seeking reelection on Oct. 5) are all part of a private Facebook group called Mat-Su Moms for Social Justice. This online group advocates for far-left topics like defunding the police and critical race theory. It has also helped organize Black Lives Matter protests. According to the group’s website it shares action items, organizes phone and e-mail campaigns, plans public testimony for local meetings and helps in “social activism of all types that our group members feel passionate about.”

If the court finds the public interest was undermined, it can void decisions approved during the violation.

According to Alaska’s Open Meetings Act, all meetings by a governing public entity must be open to the public with reasonable notice for when the meetings occur and what will be discussed. The law requires that all deliberations and action taken by a public entity “must be done in public view” with very few and limited exceptions. A “meeting” is defined as a gathering where three or more members of a policy-making body collectively discuss a subject that the body is authorized to set policy on.

“I asked for council support to direct the city manager to hire an independent investigator to investigate the allegations that were made at the table by members of the public,” Best said, noting that fellow Councilman Steve Carrington seconded his motion.

“At that point all of the body had the opportunity to object, to speak to an objection and to call for a vote, and none of them opposed it so it went unanimously to be investigated,” Best explained.

The public should be calling for them to immediately resign – all four members.

Best said he has documentation and screen shots that were sent to him showing the four Councilmembers engaged in private discussions on the Mat-Su Moms for Social Justice Facebook page, which is closed to the general public.

“It shows four members of City Council participating in conversations – whether actively or passively – they are members of a closed group,” he said. “That in and of itself is against the law – participating in subjects and discussions that would come before council. Each one of those instances is against the law. It’s breaching the Open Meetings Act.”

Those who believe the Open Meetings Act has been violated have up to 180 days to file a lawsuit if the issue is not remedied through administrative channels. There are several court cases that have ruled in favor of the Open Meetings Act. When deciding these cases, the court doesn’t just consider whether a violation has occurred, but also whether elected officials have knowingly usurped the public process. If the court finds that the public interest was substantially undermined, it can void decisions that were approved during the violation.

Best said the investigator will advise the city what steps should be taken following the investigation of the four council members.

“My true hope is that the public is watching,” Best said. “There is no parsing of whether this is legal or not. It’s an absolute. The public should be calling for them to immediately resign – all four members.”

Councilman Carrington agreed that it is essential for his fellow members abide by the state’s Open Meetings Act.

Carrington said the allegations against his colleagues raises serious concerns.

‘I’m not a member of that (Facebook) group, but it sure smells funny,” he said. “It’s one of those rules we’re supposed to follow, and it seems like there could be a problem with that.”