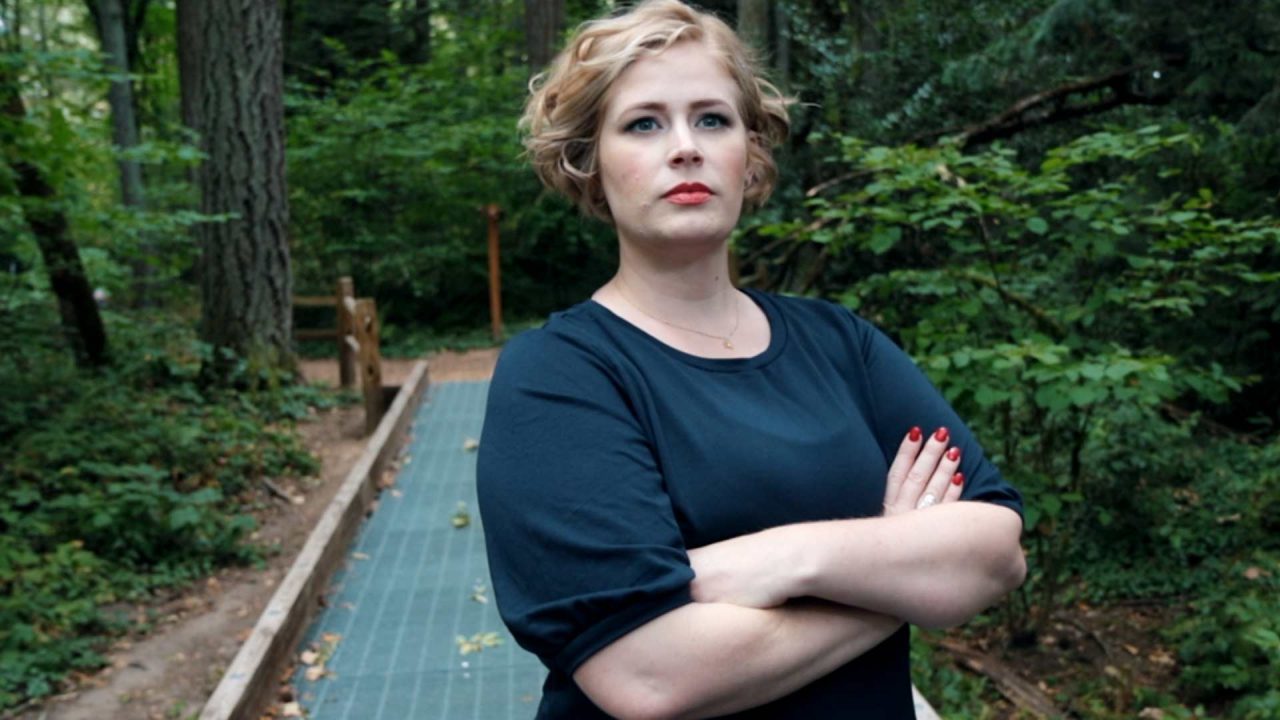 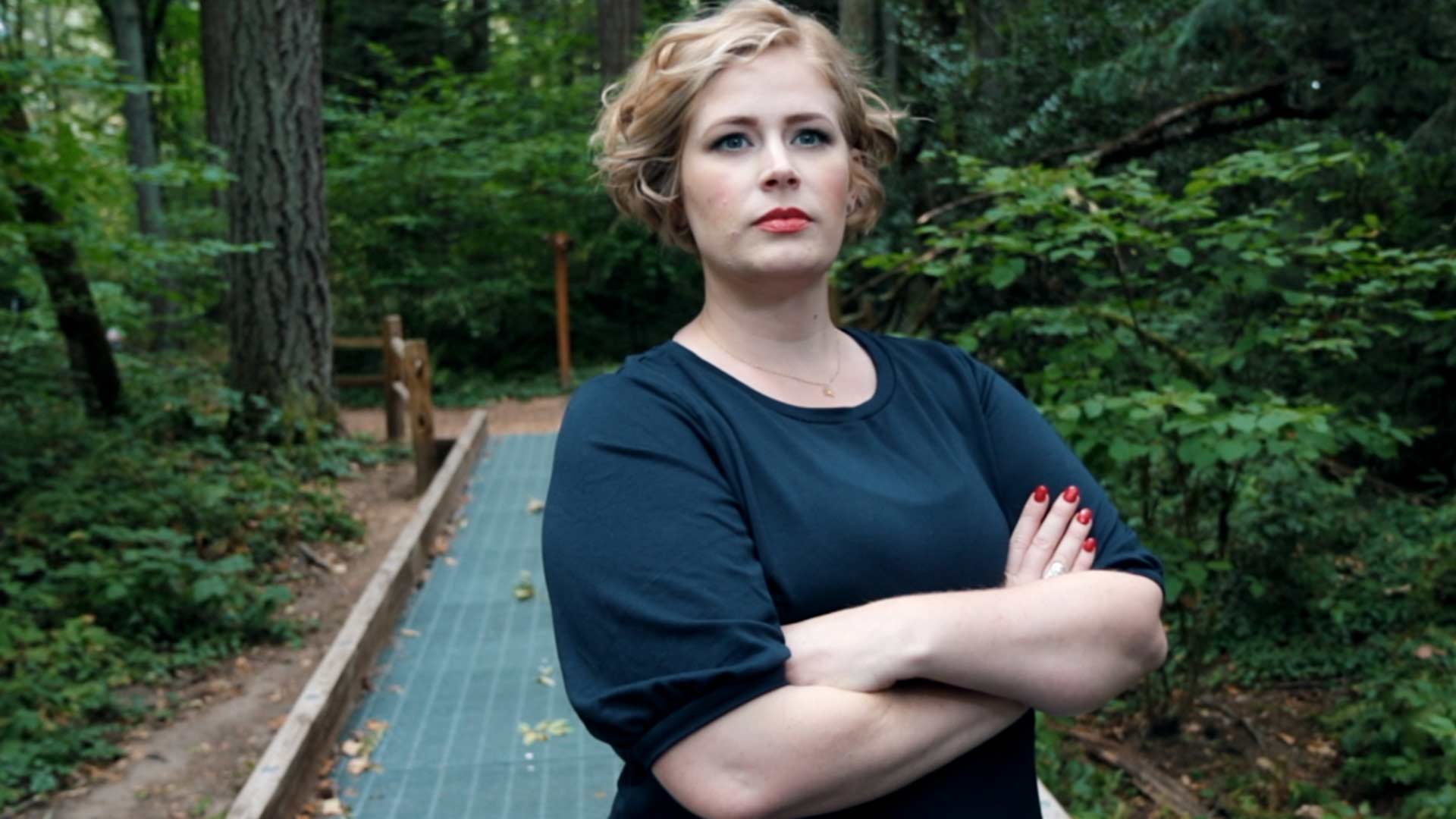 Two former Alaska Airlines flight attendants are filing religious discrimination complaints against their former employer for allegedly firing them because they expressed unwelcomed religious views on a company forum.

Earlier this year, Alaska Airlines announced that it supported the Equality Act, a divisive bill that aims to change the 1964 Civil Rights Act to include “gender identity and sexual orientation” among the legally recognized “non-discrimination” classifications. This would mandate that Americans accommodate and facilitate behavior and events associated with the LGBTQ movement in private establishments, schools, churches, business, health care, entertainment and many other areas.

Lacey Smith got onto the Alaska Airlines forum and posted a simple question to her employer: “As a company, do you think it’s possible to regulate morality?”

The corporate ‘canceling’ of our clients by Alaska Airlines makes a mockery of laws that protect religious Americans from employment discrimination.

According to First Liberty Institute, a national legal organization that is now working with the former Alaska Airlines employees, the second flight attendant copied and posted information about the Equality Act that she received from the Heritage Foundation.

“Both clients were subsequently investigated, questioned by airline authorities, and fired from their jobs,” First Liberty Institute’s website notes.

It adds that the airlines told Smith she was discharged because she claimed that defining gender identity or sexual orientation was a moral issue. The airlines claimed that was a “discriminatory statement.”

“Our other client’s notice of discharge stated that her posting was ‘hateful,’ ‘offensive,’ and ‘discriminatory,’” First Liberty explained. “Both our clients are firmly committed to equality and diversity and always treating others with kindness and respect. They each simply sought clarification of the airlines’ position on a particular piece of legislation, yet after posting concerns shared by millions of Americans – including many in Congress – they were fired.”

First Liberty has filed a religious discrimination complaint with the U.S. Equal Employment Opportunity Commission, stating that in firing of the two flight attendants “Alaska Airlines discriminated against them on the basis of religion, perpetuated a hostile work environment, failed to grant them a religious accommodation allowing them to express their opinions on the same basis as other protected classes, and retaliated against [them].”

“The corporate ‘canceling’ of our clients by Alaska Airlines makes a mockery of laws that protect religious Americans from employment discrimination,” said David Hacker, Director of Litigation for First Liberty. “It is a blatant violation of state and federal civil rights laws to discriminate against someone in the workplace because of their religious beliefs and expression.  Every American should be frightened if an employer can fire them for simply asking questions based on their religious beliefs about culturally important issues.”

First Liberty’s website praises Smith for being willing to “stand by her God-given rights to believe as her conscious and faith dictate, not the official ‘woke’ narrative from a corporation.”

It adds that Smith’s termination “demonstrates the heavy hand woke corporate America wields over religious employees, as well as the devastating repercussions that can follow. The consequences for those who dare to violate the ‘acceptable’ speech codes set up by the corporate elite are extreme – it cost Lacey her whole career and dismantled her lifelong professional reputation.”