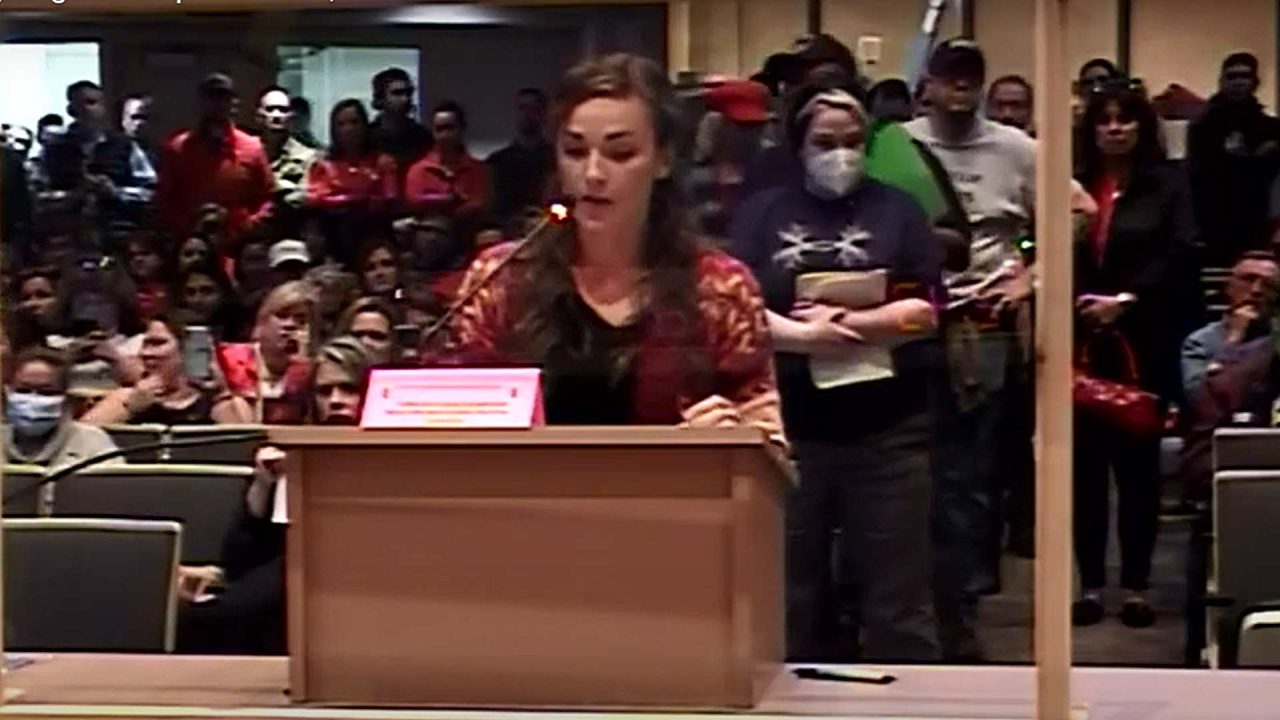 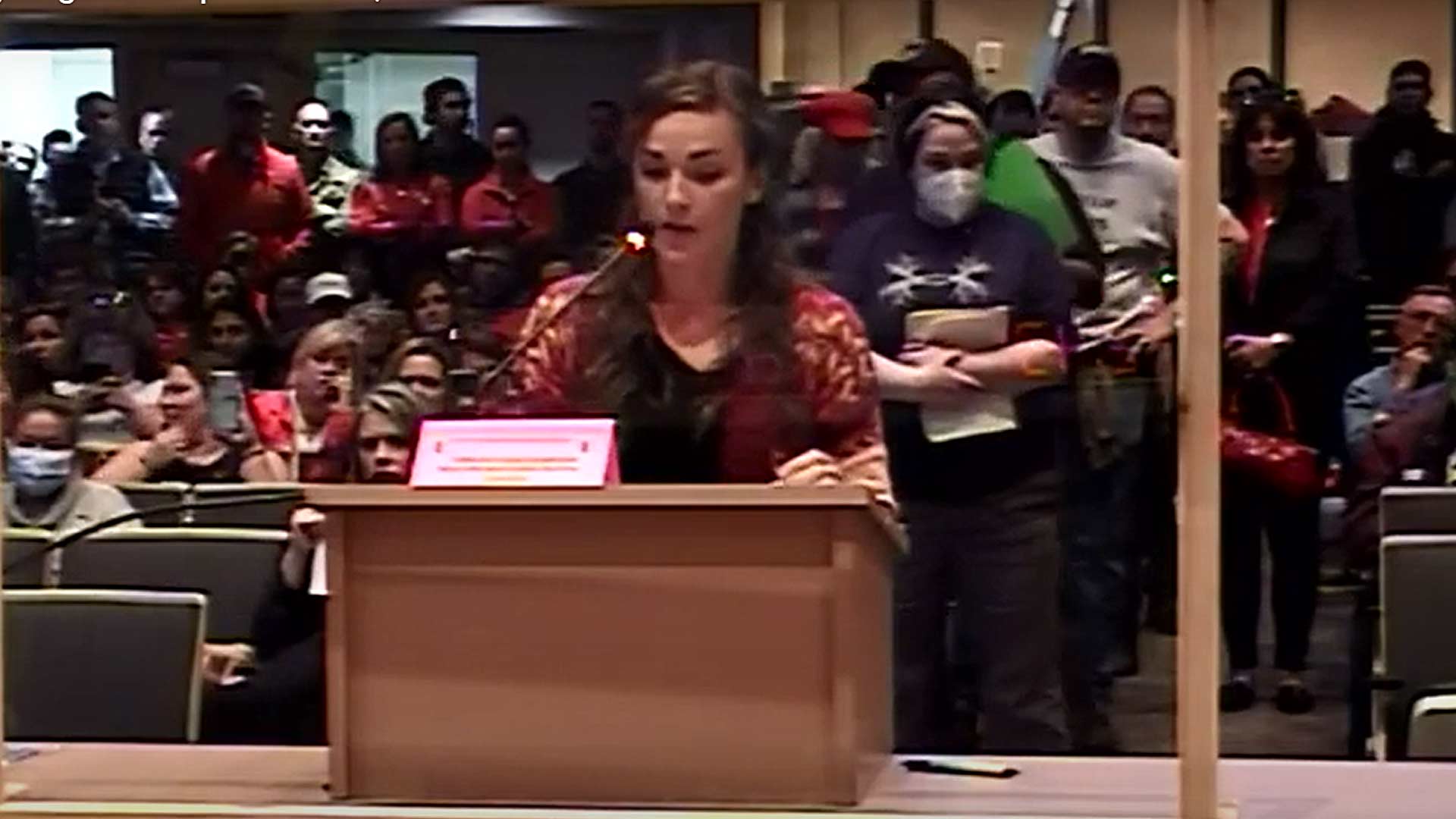 Anchorage residents packed the Anchorage Assembly Chambers on Sept. 28 with a large, enthusiastic crowd adamantly opposing a proposed citywide mask mandate pushed by the left-leaning majority of the Assembly. (Click here to read details of the mandate proposal).

There was no time to vote on the highly controversial plan with public testimony going until the midnight, and many more waiting to speak their mind. Public testimony resumes tonight at 6 p.m.

It is clear that many in Anchorage are vehemently against living under another mask mandate, one that forces business owners to boot patrons who are not properly masked. Anchorage Mayor Dave Bronson is fighting the plan, as are conservative Assembly members Jamie Allard and Crystal Kennedy.

In the lead up to the meeting Bronson posted a one-minute video stating his opposition and urging residents to turn out to testify. The mayor reiterated his opposition during the Sept. 28 meeting. He said the proposal was based on “inconclusive science” and called it “bad policy” and an “unconstitutional infringement on the freedom guaranteed to every Anchorage citizen by our federal and state constitutions.”

Assembly Meg Zaletel (who is up for a recall election on Oct. 26) introduced a modified version of the mandate that would have empowered residents to take neighbors and local business owners to administrative court for alleged violations of the mandate. She later pulled her version.

Bronson said he opposed the mandate because it “pits neighbor against neighbor, shop owner against customer and friend against friend.”

Tonight’s meeting (Sept. 29) begins at 6 p.m. in the Assembly Chambers at the Loussac Library.

The public may submit written comments at www.muni.org/testimony. There is no sign-up list for in-person testimony. It is on a first come basis. Click here for more information.