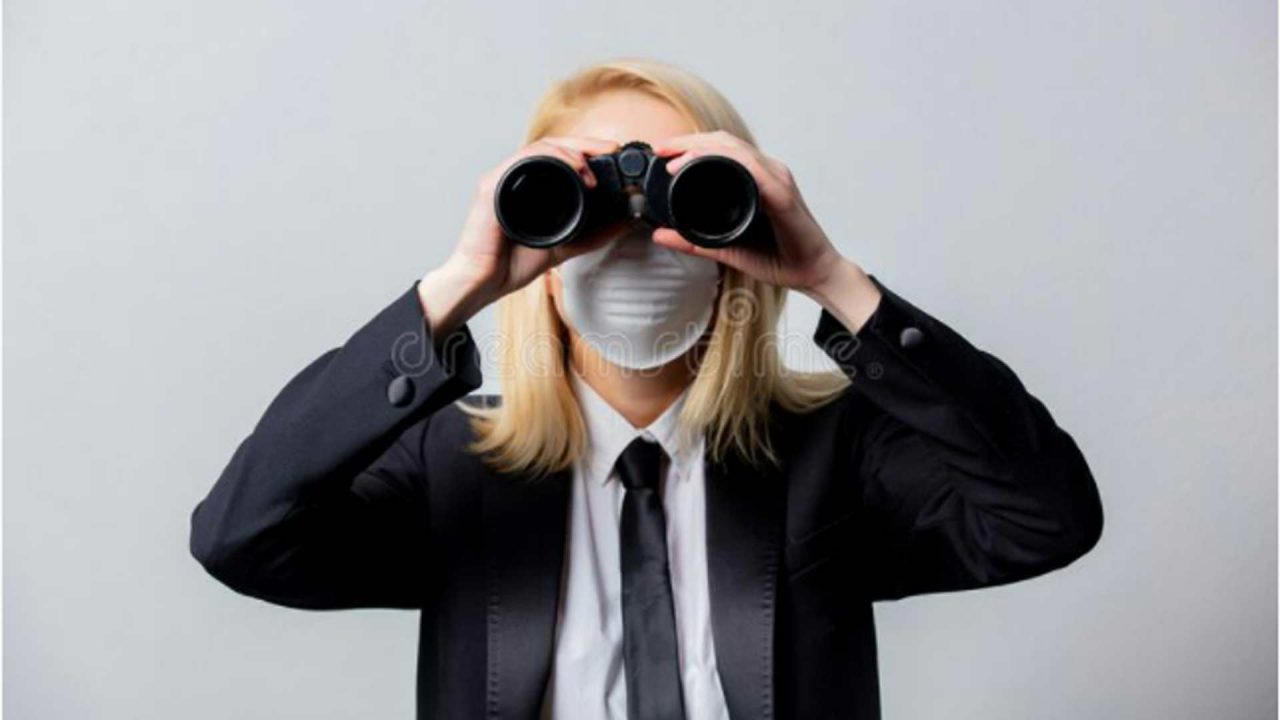 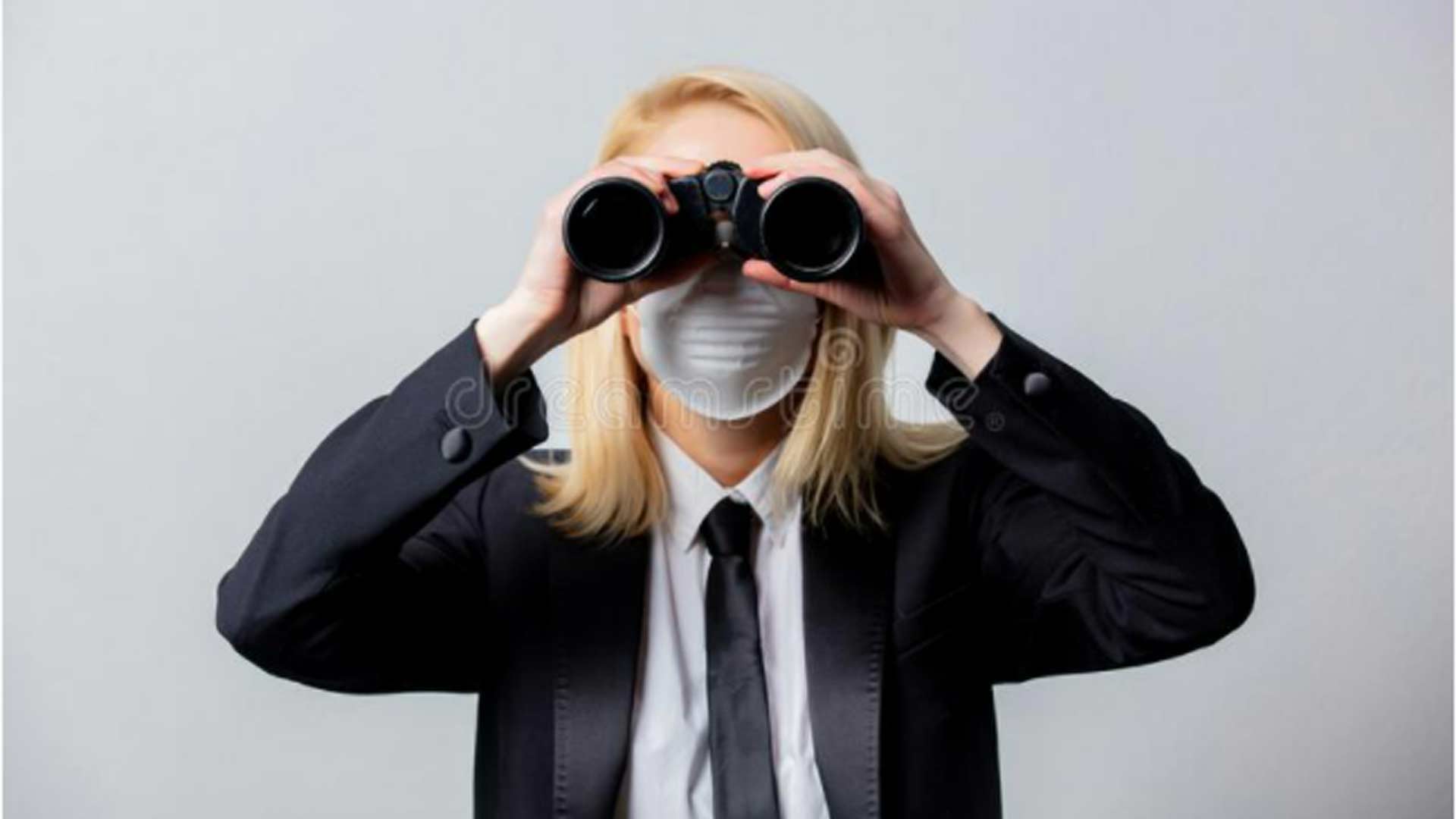 A high-stakes battle over whether to re-impose a citywide mask mandate on Anchorage residents briefly included a scheme to pit neighbors against each other in an effort to enforce the controversial plan.

Assembly members Pete Peterson and Meg Zaletel (who is up for a recall election on Oct. 26), introduced and then rescinded a modified version of a proposed mask mandate which the Anchorage Assembly considered on Sept. 28.

The Zaletel-Peterson plan would have empowered private citizens to report masking violations to an administrative judge in order to punish suspected violators. Residents would have needed to identify the location, property owner, business or business owner where the alleged violation took place.

Additionally, the Zaletel-Peterson plan sought to impose fines of up to $300 for first time offenders and $600 for subsequent violations.

While Zaletel pulled her version of the mandate, the Assembly is still considering its original plan with a meeting set for tonight (Sept. 29) for the public to weigh in (details here).

Anchorage Mayor Dave Bronson strongly opposes forcing residents to wear masks, and stated repeatedly that he will not mandate them. He is supported by the two conservative members of the Assembly, Jamie Allard and Crystal Kennedy. The left-leaning majority of the 11-member Assembly, however, is adamant about creating a mandate.

Employers must “deny admittance to any individual who fails to comply with this ordinance and shall require or compel removal of such individuals from the premises.”

Zaletel submitted a memo explaining her modifications to the proposed ordinance. She wanted to clarify that under her now rescinded plan enforcement of the mandate would not have depended solely on the mayor, but could be done with private citizens appealing to administrative courts. She also emphasized that the mandate would apply to vaxed and unvaxed alike.

Both the original and modified proposed ordinances state that so long as Anchorage is in “high alert level,” meaning there are either more than 50 new cases of COVID-19 per 100,000 persons in the city over the past seven days or the “percentage of positive COVID-19 tests in the past seven days exceeds 8%,” the mask mandate will be in effect.

If the original mandate passes, it will require all individuals to “wear masks or face coverings over their noses and mouths when they are indoors in public settings or communal spaces outside the home; or outdoors at large crowded public events.”

Limited allowances are made for those who cannot tolerate a mask for physical or mental reasons or for those working in environments where masks pose a danger. The mandate does not apply to children under age five or to presenters, musicians and other communicators who are 10 feet from their audience.

Enforcement falls to employers who must “deny admittance to any individual who fails to comply with this ordinance and shall require or compel removal of such individuals from the premises.” This includes city buildings which are under direct control of the mayor.