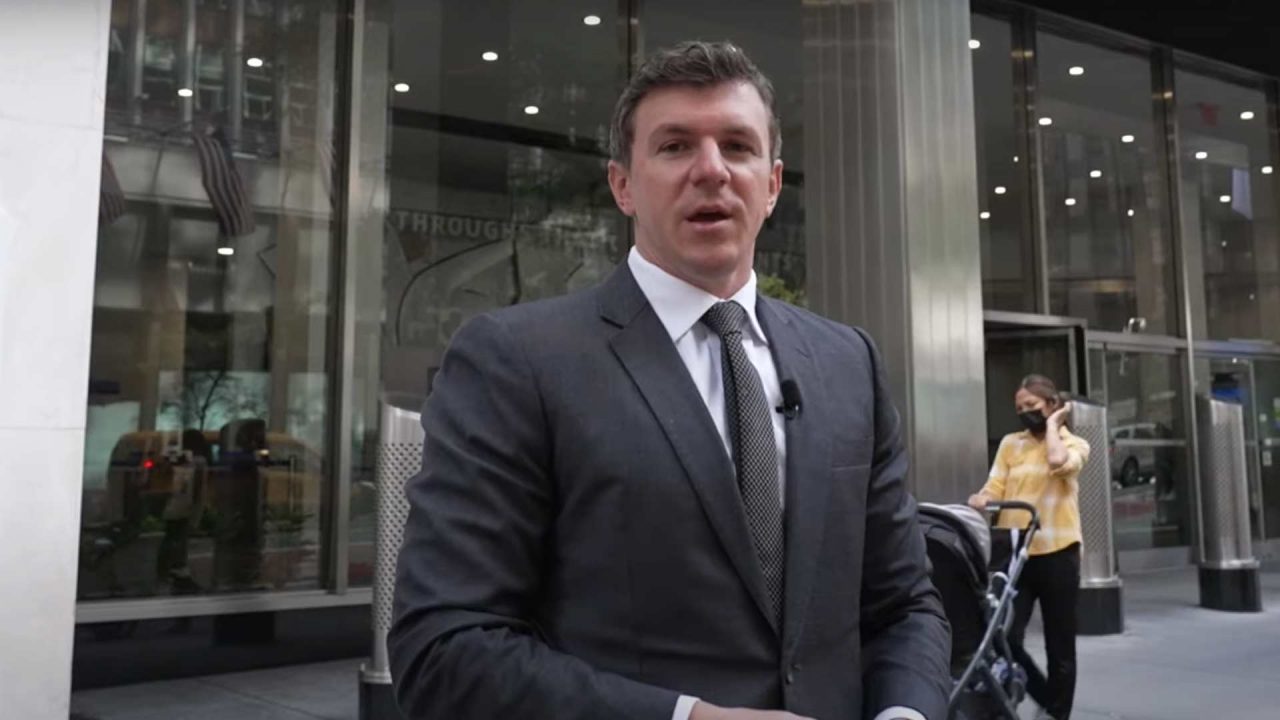 Undercover Report: Pfizer scientists admit that natural immunity is superior to the vax 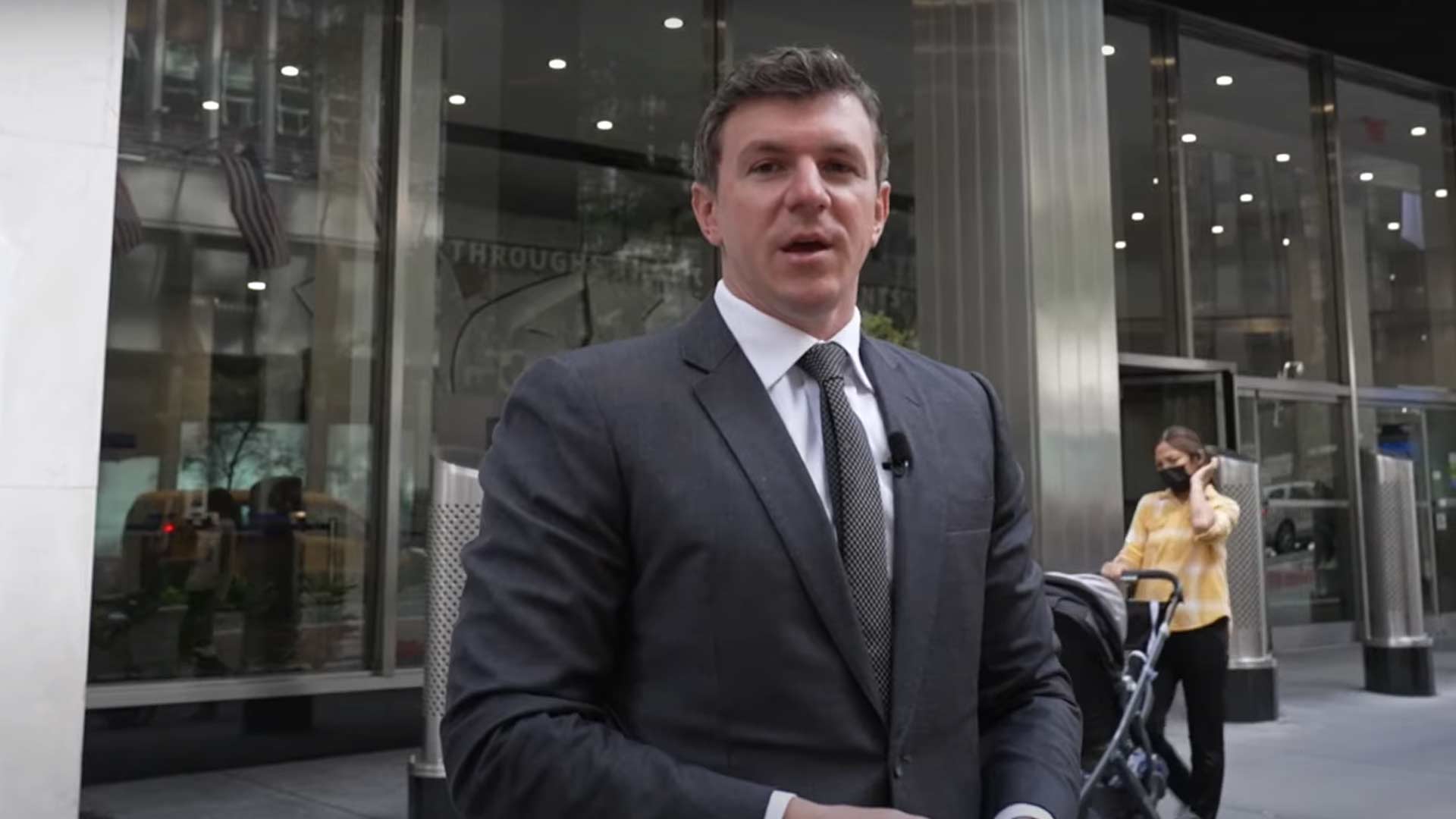 Released on Oct. 4, the video shows scientists talking about how Pfizer has made billions in pushing its vaccination. They were not aware cameras were rolling and spoke openly about the strong-arm tactics used by their company. They also expressed the fact that they were morally conflicted about their company.

The report comes at time when federal workers and private employees are being threatened with termination if they do not submit to a COVID jab. Click here to watch the scathing 10-minute video.