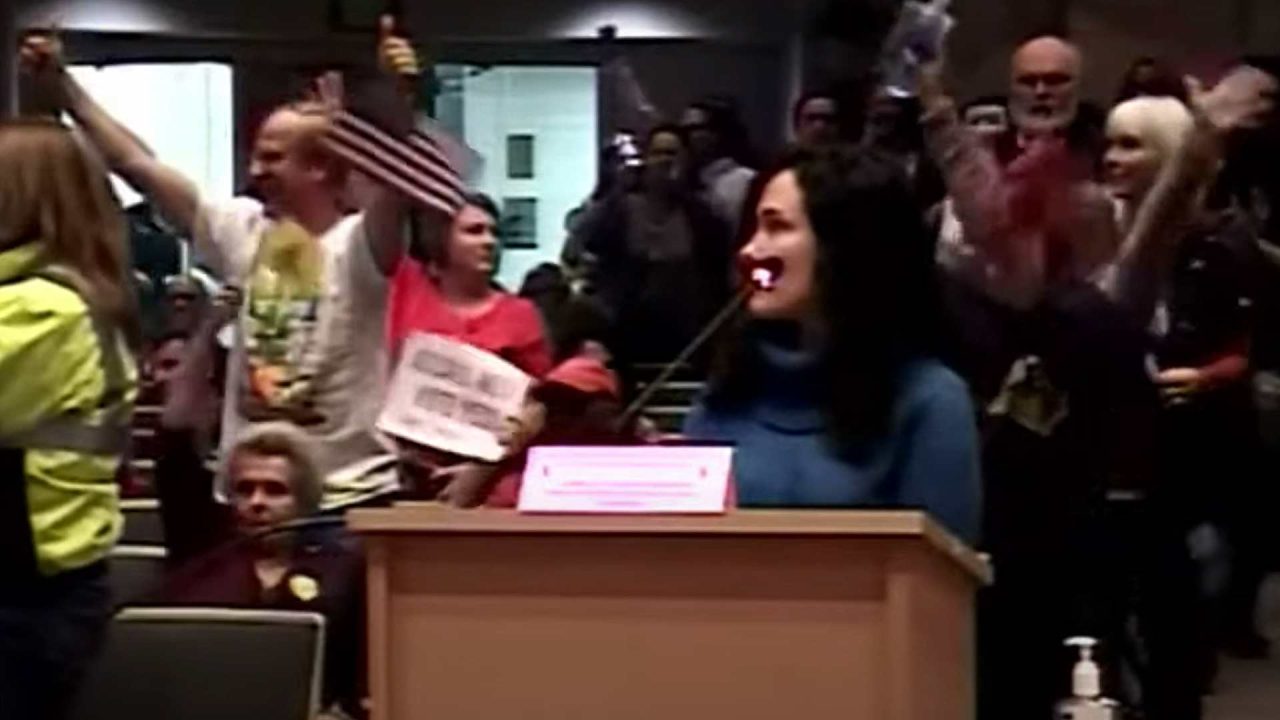 Mask mandate debate has become the greatest show in Anchorage 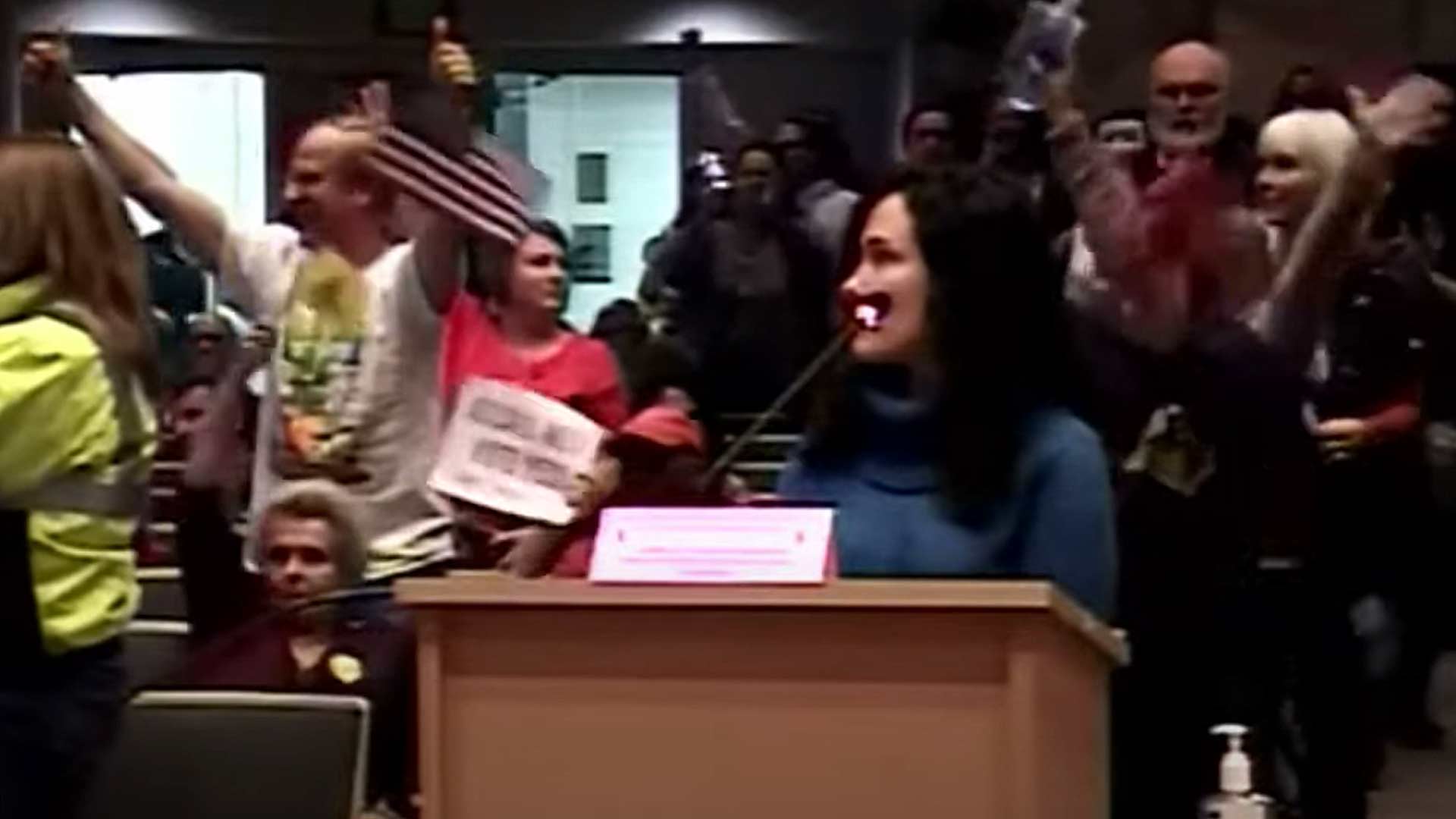 Choral singing, extended standing ovations, dramatic tension and even physical workouts were all part of the seventh round of public testimony on a controversial mask mandate under consideration by the Anchorage Assembly.

Like past meetings, the latest night of testimony began in the late afternoon of Oct. 7 and continued until well into the night. Those against the mandatory masking proposal included everyone from accomplished surgeons to young school age children.

In an effort to speed things along and wrap up public testimony so they could vote, Assembly Chair Suzanne LaFrance, backed by the Assembly’s liberal majority, imposed a rule banning Assembly members asking questioning of the testifiers. LaFrance imposed the rule to keep Mayor Dave Bronson and Assemblywoman Jamie Allard from extending the meeting with what she deemed to be frivolous questions.

Like a chess match, those who stepped to the microphone were then extra careful to use their full three-minute allotments. Many who finished early simply remained standing at the podium while attendees cheered or sang patriotic songs until the three minutes expired. One woman repeatedly performed celebratory pushups in front of the seated Assembly members.

Following a young girl’s testimony, the audience burst into a spontaneous rendition of “America the Beautiful.”

At one point a local surgeon came forward and explained that she and many of her colleagues were opposed to a citywide mask mandate. Not only do masks fail to prevent the spread of COVID, but they are also a health risk to many individuals, the surgeon argued. She added that COVID cases were in steady decline in Alaska, and the mandate unnecessary.

Mayor Dave Bronson asked if the surgeon could continue her testimony which was interrupted after she reached her three-minute limit. Assembly Chair Suzanne LaFrance refused to allow any questioning or additional time.

Later, a young girl who suffers from asthma pleaded with the Assembly to drop the masking proposal because face coverings make it difficult for her to breath and exacerbates her condition.

Following the girl’s testimony, the audience began cheering and clapping, and then burst into a spontaneous rendition of “America the Beautiful,” widely considered the unofficial national anthem. Before they could complete the final words of the first verse, Assembly Chair Suzanne LaFrance broke off the song when the three-minute allotment for that particular testimony expired.

LaFrance asked the next person to come to the podium, drowning out the chorus line, “And crown thy good in brotherhood, from sea to shining sea.”

The meeting ran 5-11 p.m. and ended with a long line of people waiting to testify, which means the public will have an eighth opportunity to publicly participate in what has become one of the most epic displays of civil protest in Anchorage history.

The next meeting is set for Friday, Oct. 8, at 3 p.m. Testimony is on a first come, first serve basis.