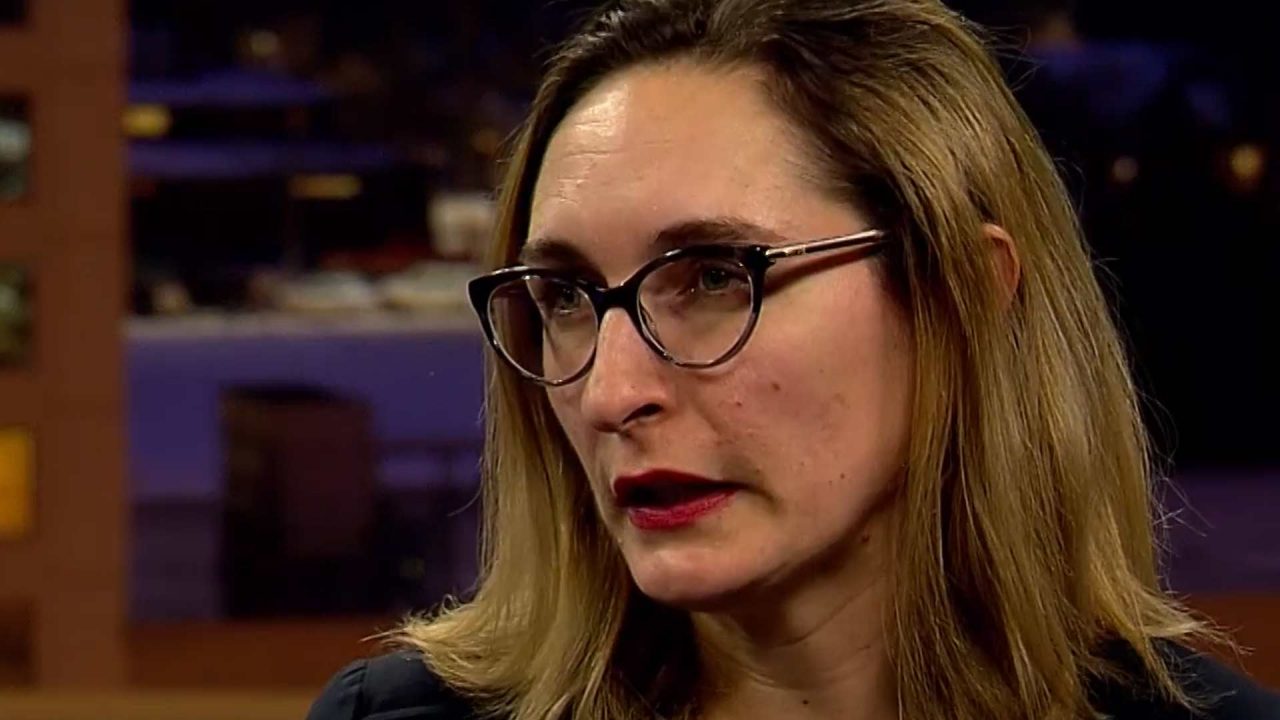 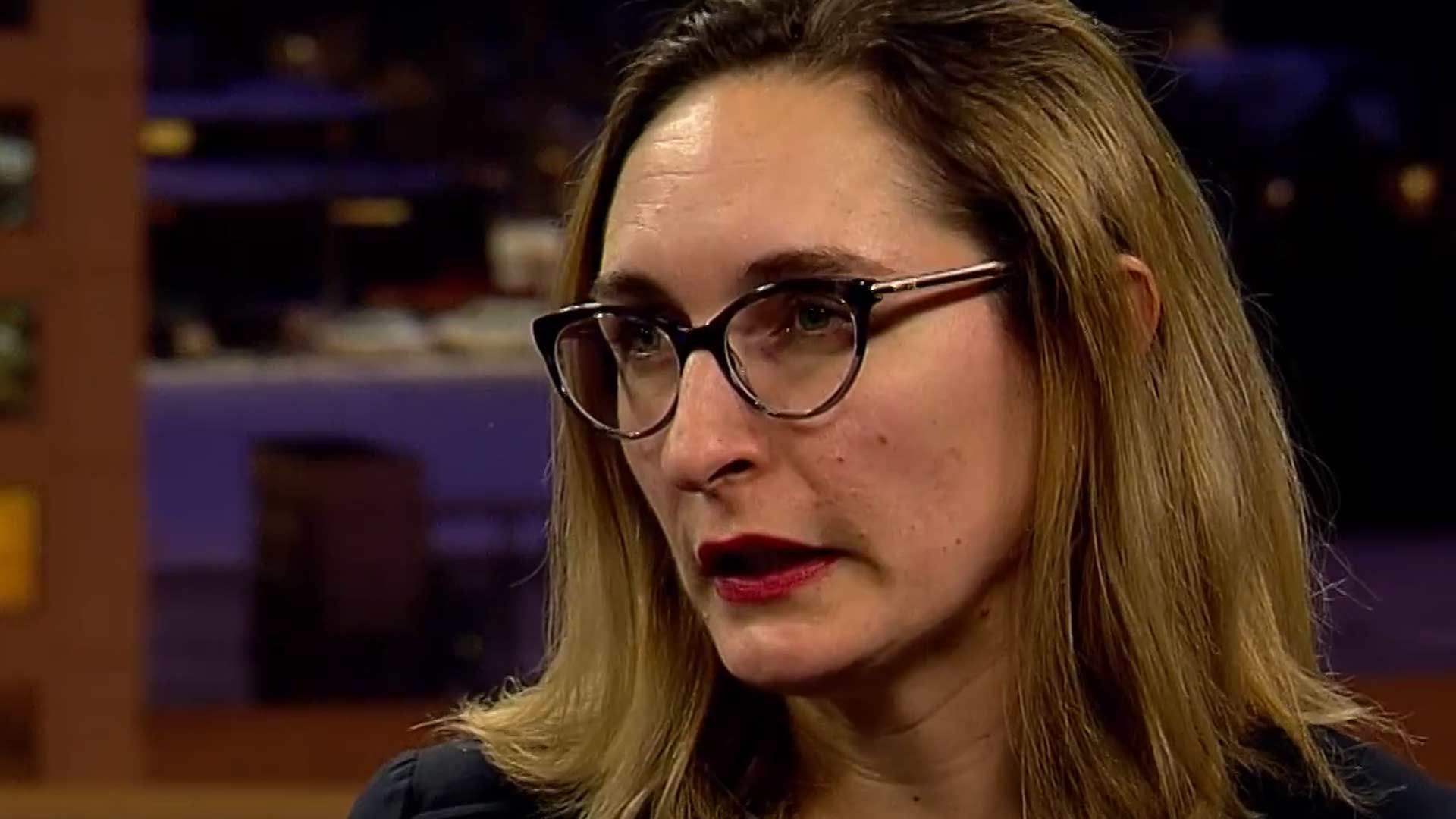 The effort to recall leftist Anchorage Assemblywoman Meg Zaletel appears to be an uphill battle based off initial election results. When polls closed on Oct. 26, Zaletel was ahead 5,702 (61%) to 3,618 (39%). There was a nearly 22% voter turnout, but that number will grow in the days ahead as mail-in ballots continue to arrive.

The city mailed out 36,209 ballots to registered voters in Anchorage Assembly District 4. Those ballots had to either be returned by 8 p.m. on Oct. 26 or postmarked that day.

Election day was not without drama. According to the city clerk’s office the election center suffered a power outage, which affected approximately 900 customers in Anchorage. This temporarily shut down the voter hotline as well as the live stream video of the election center for several hours. The livestream video is offered to the public in an effort to maintain transparency during vote tabulation.

If Zaletel maintains her 2,084 vote lead she will be the second Anchorage Assembly member to survive a recall effort over the past year. Felix River comfortably won his recall election in April.