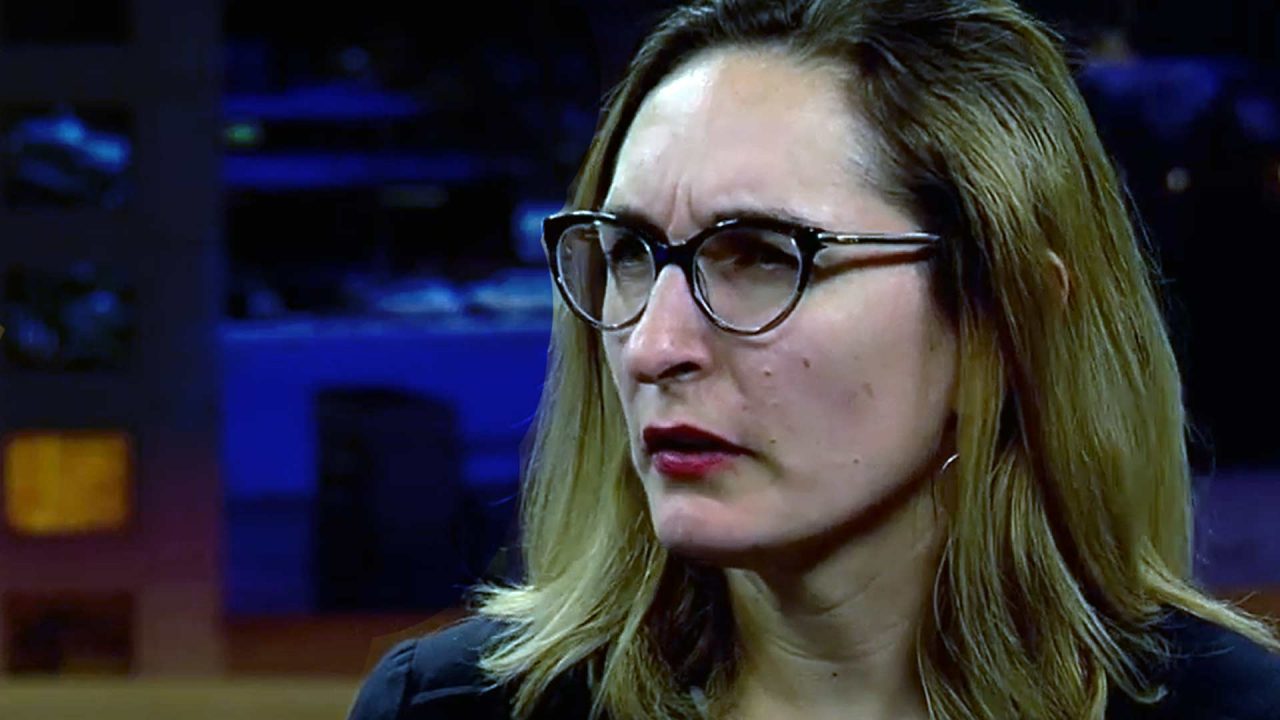 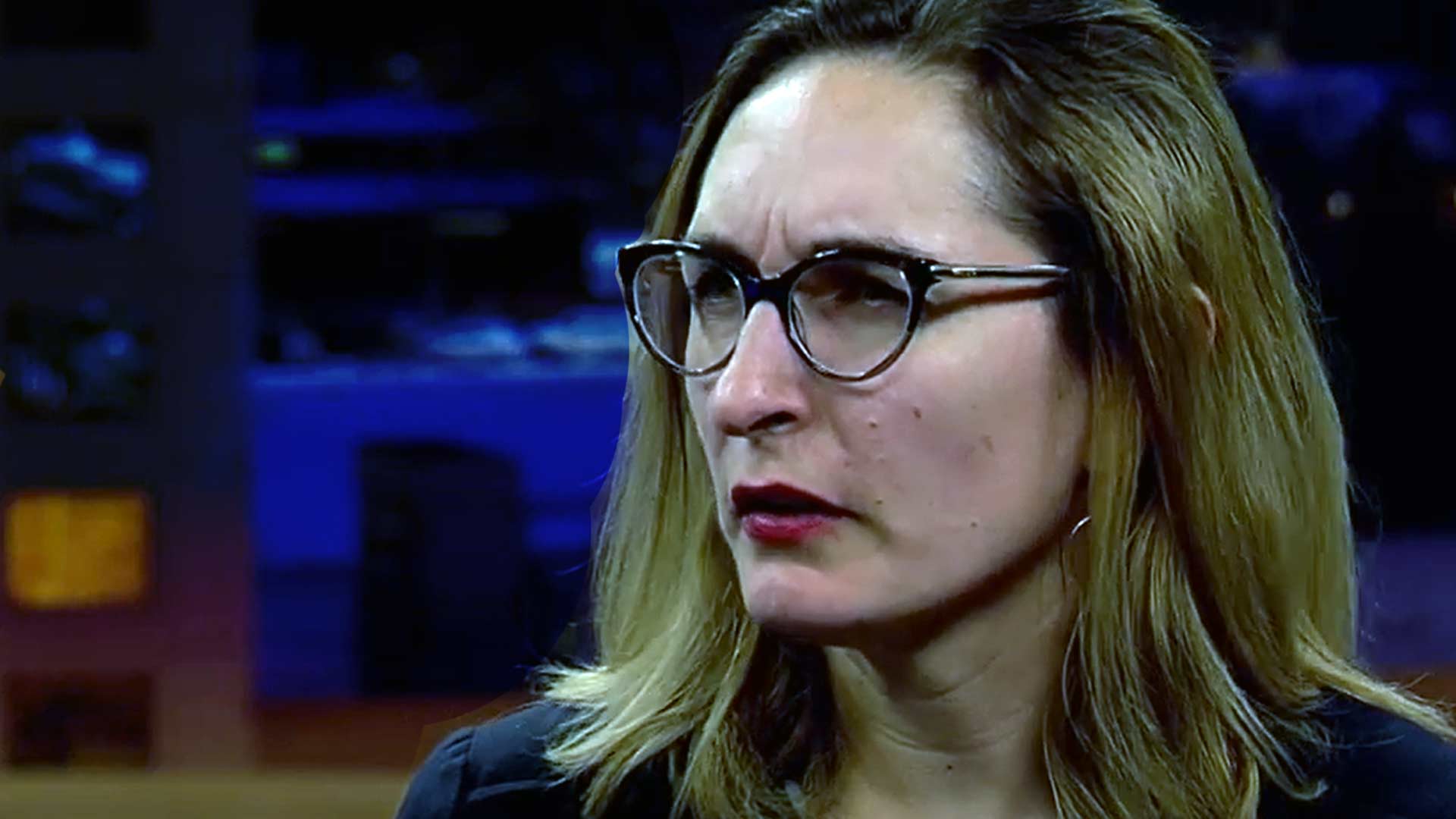 The second round of vote tallying showed Anchorage Assemblywoman Meg Zaletel with a comfortable lead in her attempt to stave off a recall.

Released Oct. 27, the most recent tally shows 6,348 voters rejecting the recall, with 4,239 voting to oust Zaletel. There have been 10,587 votes counted, representing about 25% of Anchorage Assembly District 4 voters. Zaletel slightly increased her election night lead from 2,084 to 2,109.

The city mailed out 36,209 ballots to registered voters in Anchorage Assembly District 4. Those ballots had to either be returned by 8 p.m. on Oct. 26 or postmarked that day. While more ballots are expected to come in over the next few days, it is unlikely they will change the election outcome.

If Zaletel maintains her lead, she will join Felix Rivera as the second Anchorage Assembly member to survive a recall over the past year. Rivera comfortably staved off a recall effort in April.

While both Assembly members have faced intense and ongoing criticism for spearheading far-leftist and highly divisive policy positions regarding homelessness, city lockdowns, mask mandates and controversial use of CARES Act funding, conservatives have been unable to recall them.

Russell Biggs, who spearheaded both recall efforts, said Zaletel benefited by delaying the vote through a lawsuit, and then raking in $70,000 from outside and local unions.

“Going into the April elections they will do this again, except the big money will be through a different union donor, and likely funneled through the Alaska Center and the Putting Alaskans First Committee,” Biggs said via Facebook. “There are millions of dollars of federal money on the line with the next stimulus package, and the players looking to control that will be the same.”