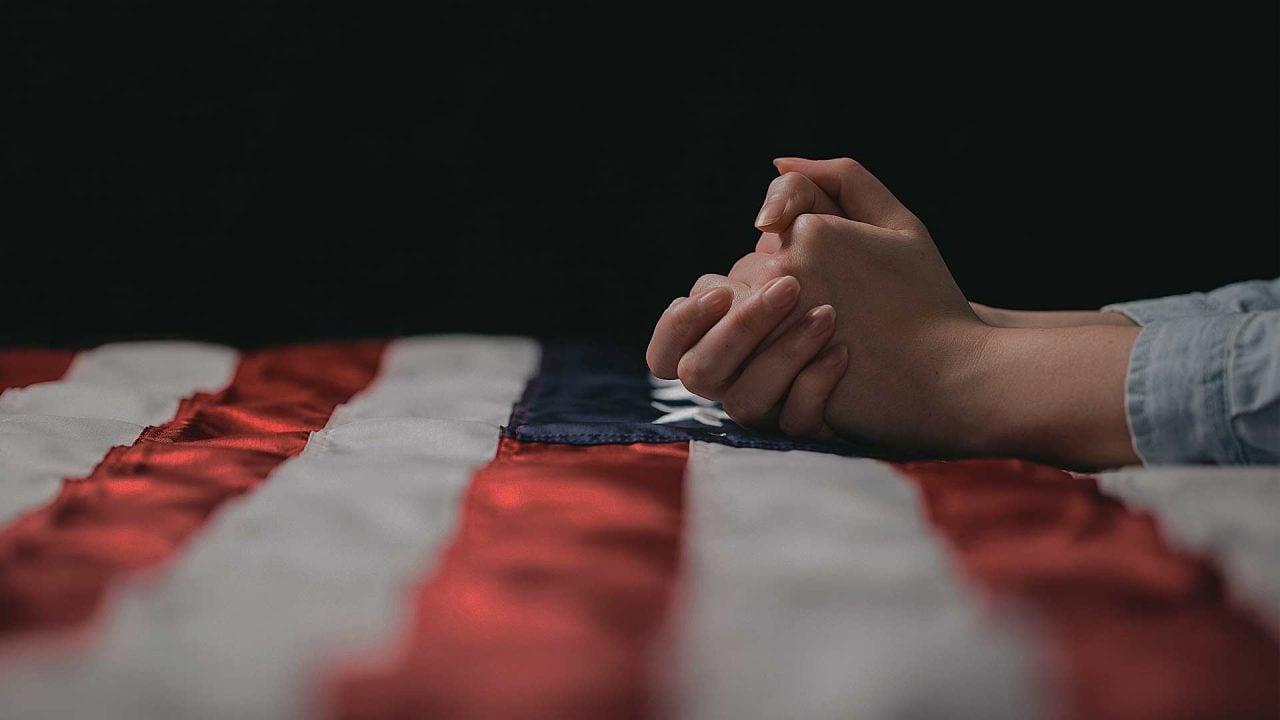 Number of Americans who claim no religious ties may be declining 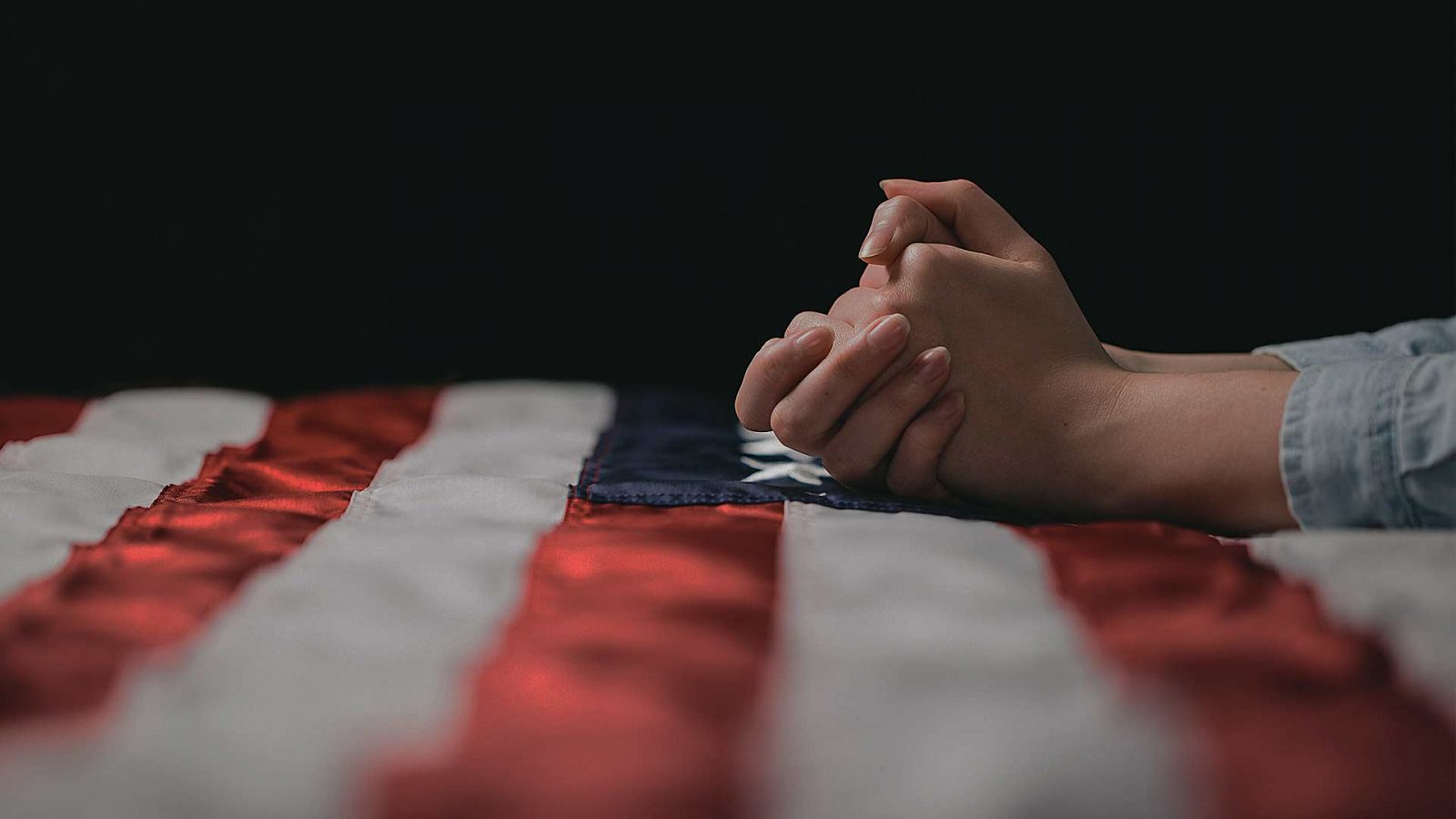 For decades, the percentage of U.S. adults who claimed to have no religious identity was on the rise, and it seemed inevitable that the trend would continue. That may not be the case.

Several recent studies now suggest that the so-called “nones” (those who claim no religious affiliation) may be in decline. If true, this would reverse a decades long trend.

Gallup data from the 1950s showed that just 1% of American adults claimed no religious identity in the 1950s. That grew to more than 20% in recent years.

Two recent studies, one from Gallup and the other from Public Religion Research Institute (PRRI), show a slight drop off in those who say they have no religious ties.

Social scientists define nones as more than just atheists or agnostics. This group also includes those who claim to be “spiritual but not religious” and “inactive believers,” who don’t practice their faith.

Gallup research shows that a nontrivial percentage of nones say religion is at least fairly important in their lives, and Pew Research similarly concluded that “a significant minority of ‘nones’ say that religion plays a role in their lives.”