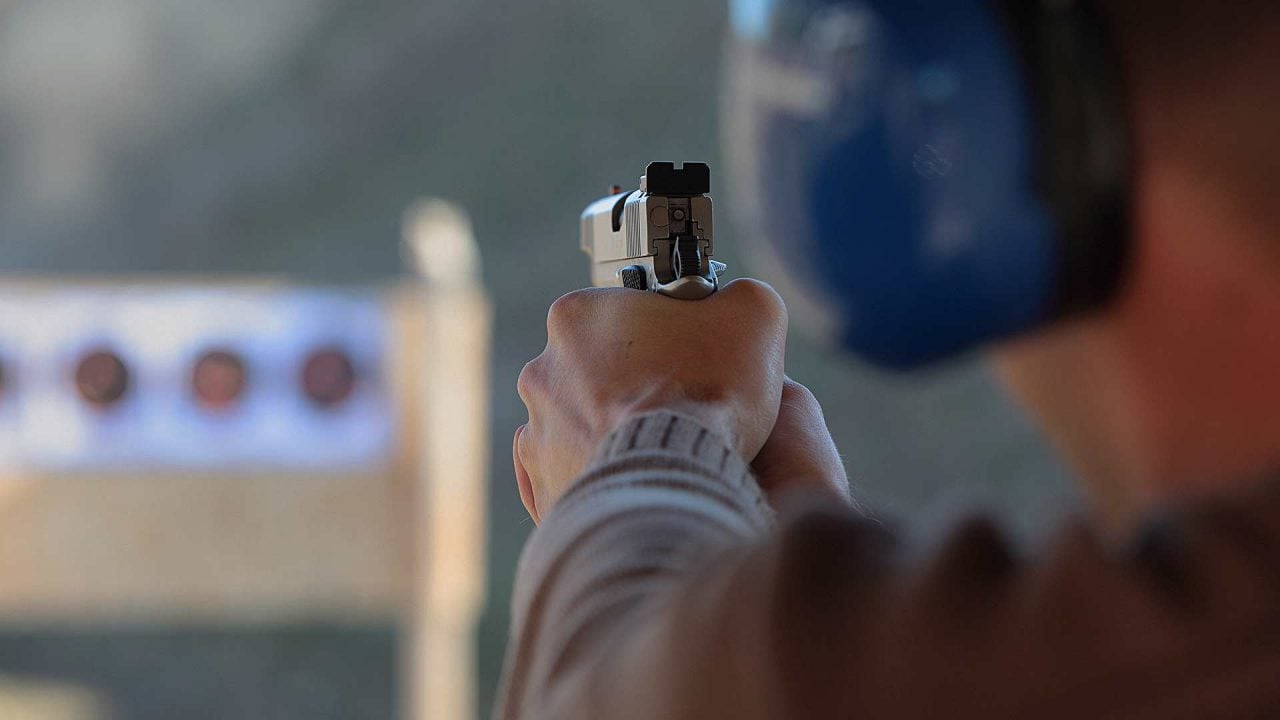 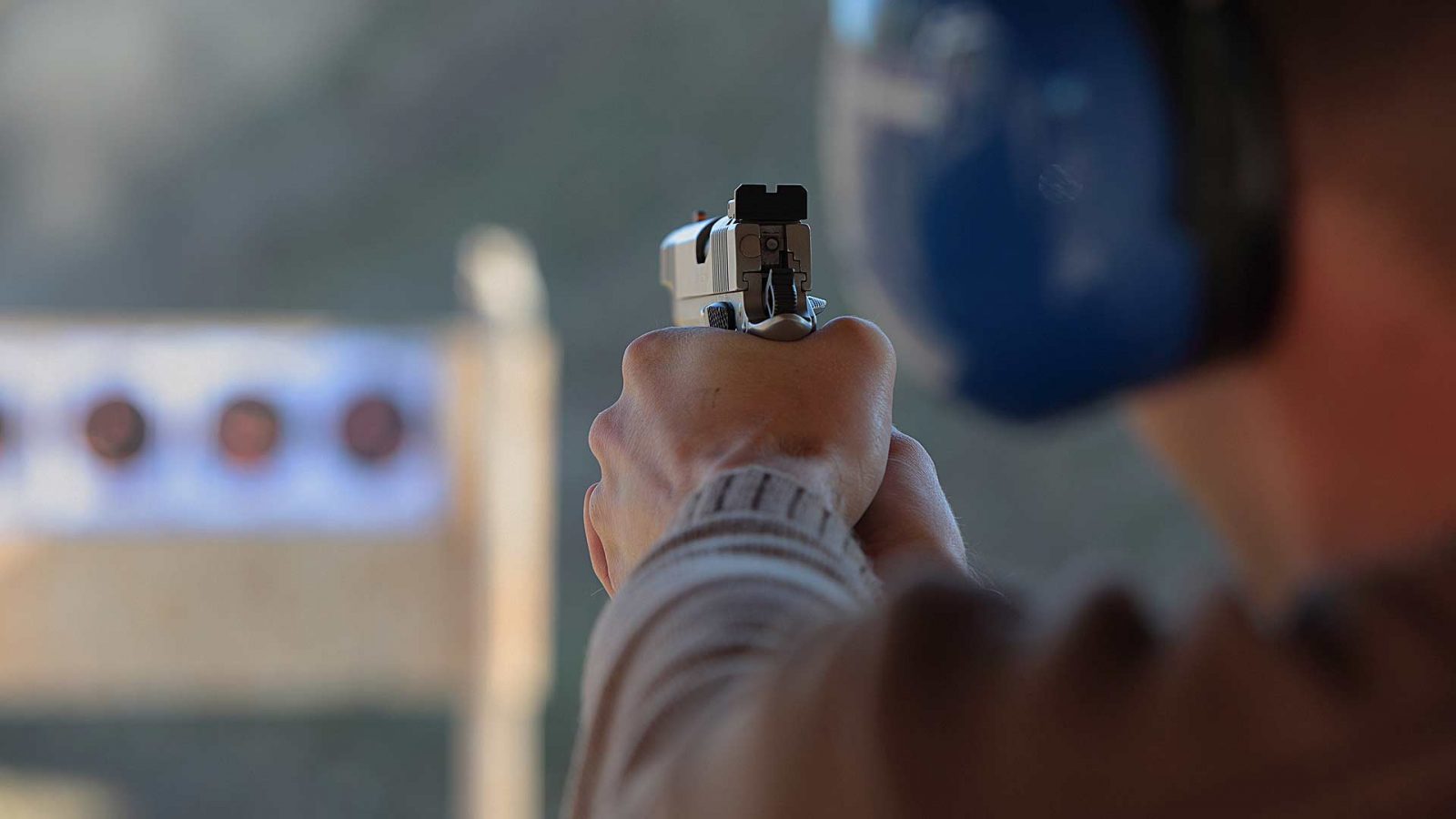 On Tuesday, Nov. 2, Mat-Su residents will vote for a new mayor as well as borough assembly and school board members.

In the lead up to the election, Alaska Gun Rights has published the results of a survey of Mat-Su candidates running for Borough Assembly and mayor.

The survey focuses exclusively on a controversial ordinance that increased regulations on outdoor shooting ranges in the Mat-Su. Passed in 2020, the ordinance drew strong resistance from gun rights advocates who warned that the extensive permitting process, which includes filing fees, site plans, civil engineering certifications and environmental stewardship strategies, will result in future gun range applications being denied and thereby restricting residents’ ability to train with and use firearms.

Opponents also expressed concern about the long-term viability of ranges deemed non-compliant with overly burdensome restrictions. Supporters, however, argued that regulations were needed to keep shooting ranges from cropping up near existing residential homes.

The candidate survey from Alaska Gun Rights asks candidates one question: “Will you support the repeal of anti-gun range ordinances?”