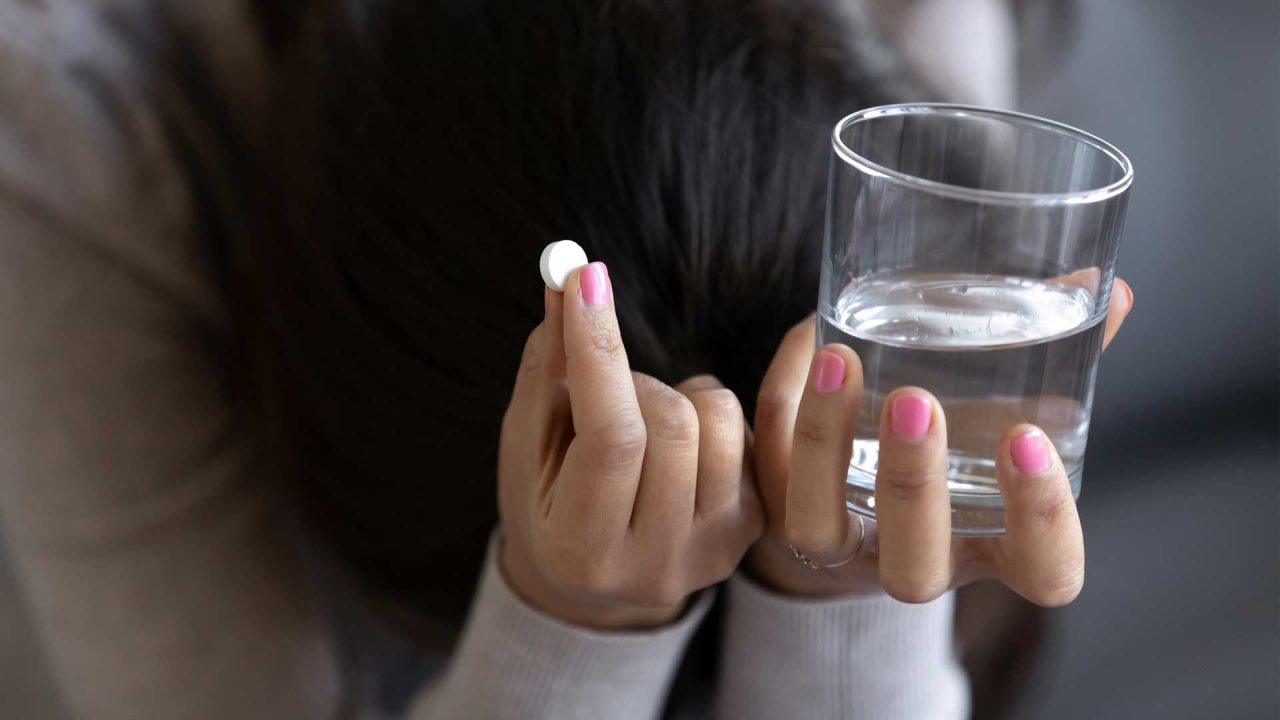 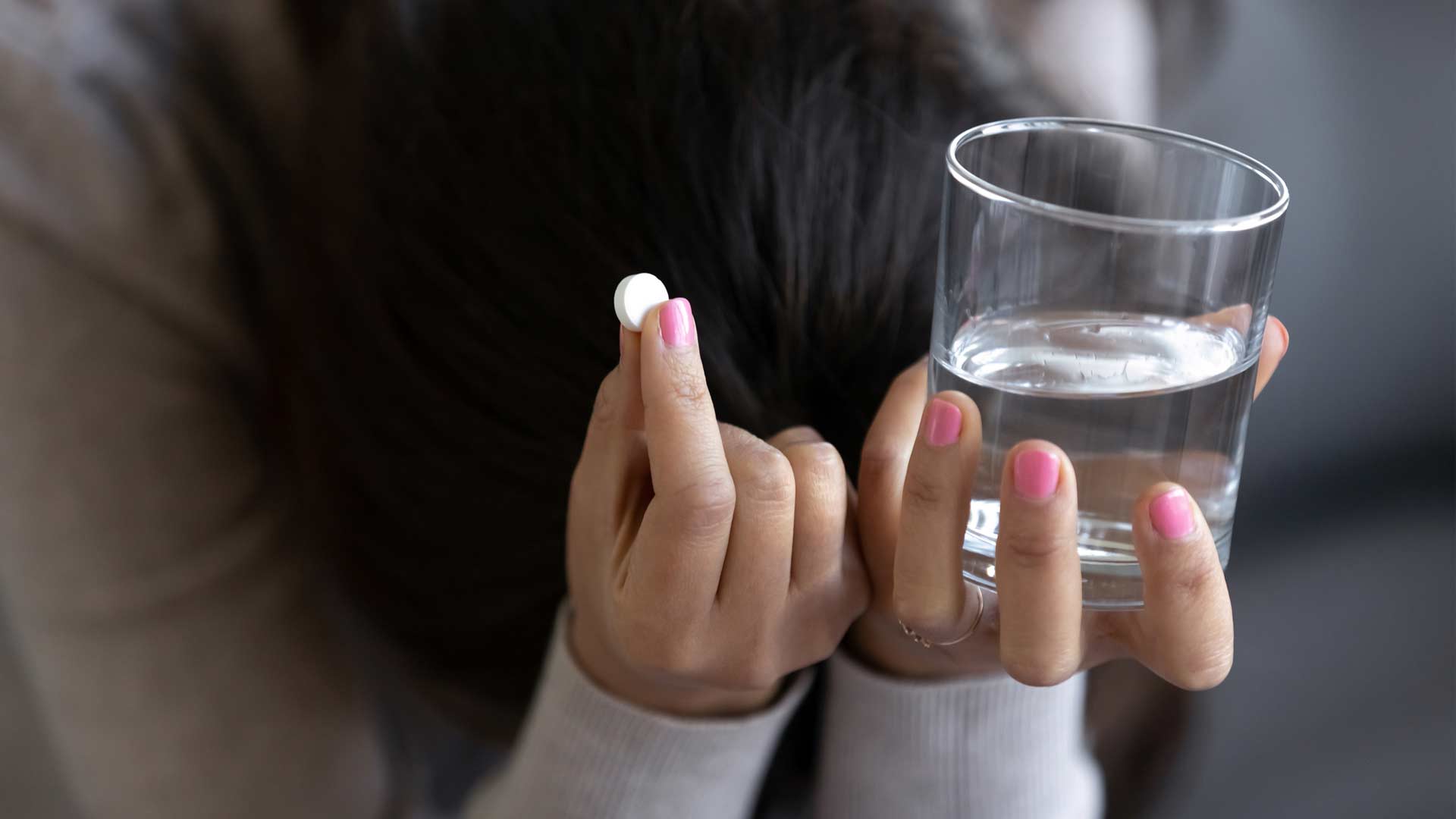 An Alaska Superior Court judge has sided with abortion giant Planned Parenthood in temporarily halting a state law that prohibits non-physicians such as nurses and nurse midwives from performing chemical abortions. Surgical abortions still must be performed by doctors.

On Nov. 2, Judge Josie Garton issued a preliminary injunction in favor of Planned Parenthood. Previously, only Alaska physicians could conduct abortions using a powerful mix of synthetic hormones that cause an unborn baby’s nourishing placenta to detach from the uterus and induce abortion. Roughly a quarter of Alaska abortions are performed in this manner. They typically involve RU-486, which is used on babies who are up to about two months gestation. After the first round of drugs is administered in the clinic, up to 30% of women abort later at home or work, and as many as five days later. There are serious and well-documented medical side effects of RU-486 abortions, including prolonged, severe bleeding and life-threatening systemic infection.

The ruling will likely make it much easier for abortionists to gain access to teenage girls by offering them chemical abortions through school nurse offices.

In 2019, Planned Parenthood filed a lawsuit challenging Alaska’s law in an effort to make it easier to kill unborn babies statewide. A statement by the abortion company says the injunction was necessary to make abortion more equitable. The case will proceed to trial in July 2022, where Planned Parenthood will attempt to make the temporary ruling permanent.

In recent years, abortion rates have dropped steadily in Alaska and across the nation. Last year the state reported 1,206 Alaska abortions, the fewest in 18 years. The drop is reflected in national studies which show that abortion has plummeted by 24% since 2009, according to recent data from the CDC. Planned Parenthood move to expand chemical abortions is viewed by many pro-life groups as an attempt to reverse this trend.

“Today’s ruling is a victory for the people of Alaska and access to abortion,” she said.

Legal Voice senior attorney Kim Clark claimed the Nov. 2 court ruling was necessary due to the “long legacy of systemic racism and reproductive oppression and coercion in the United States.”

The ruling will likely make it much easier for abortionists to gain access to teenage girls by offering them chemical abortions through school nurse offices and youth centers without parental knowledge.