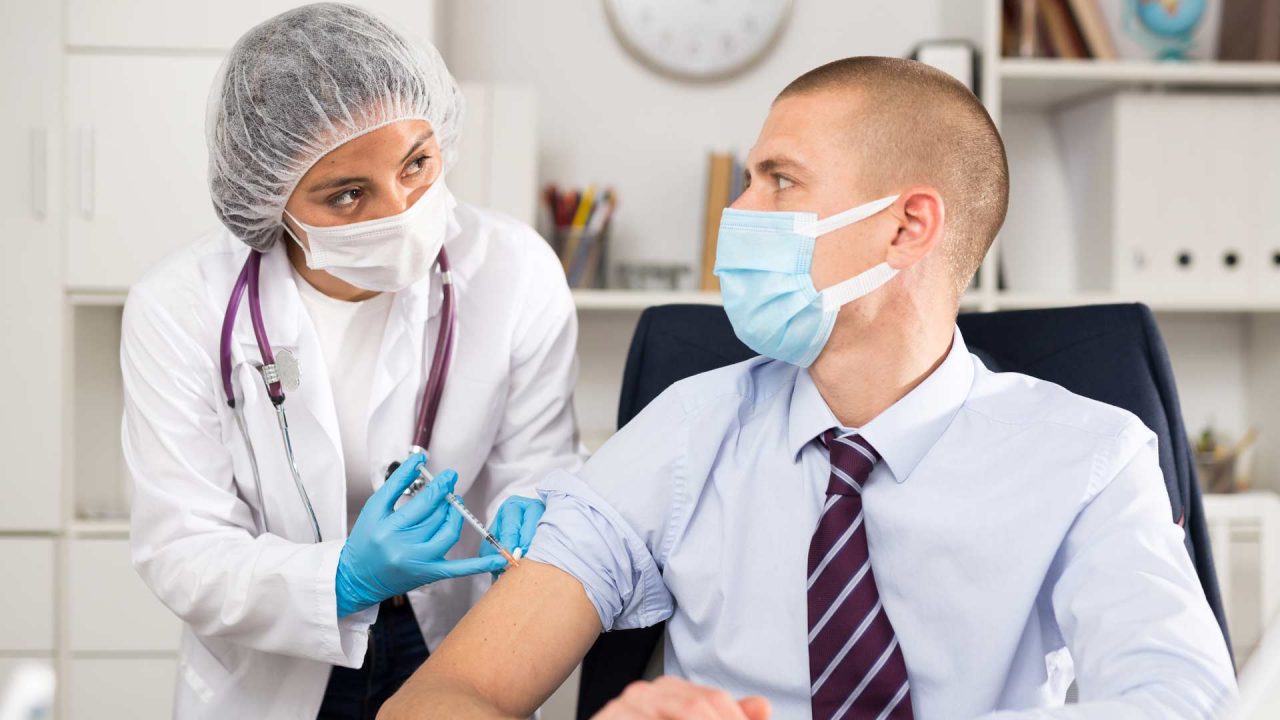 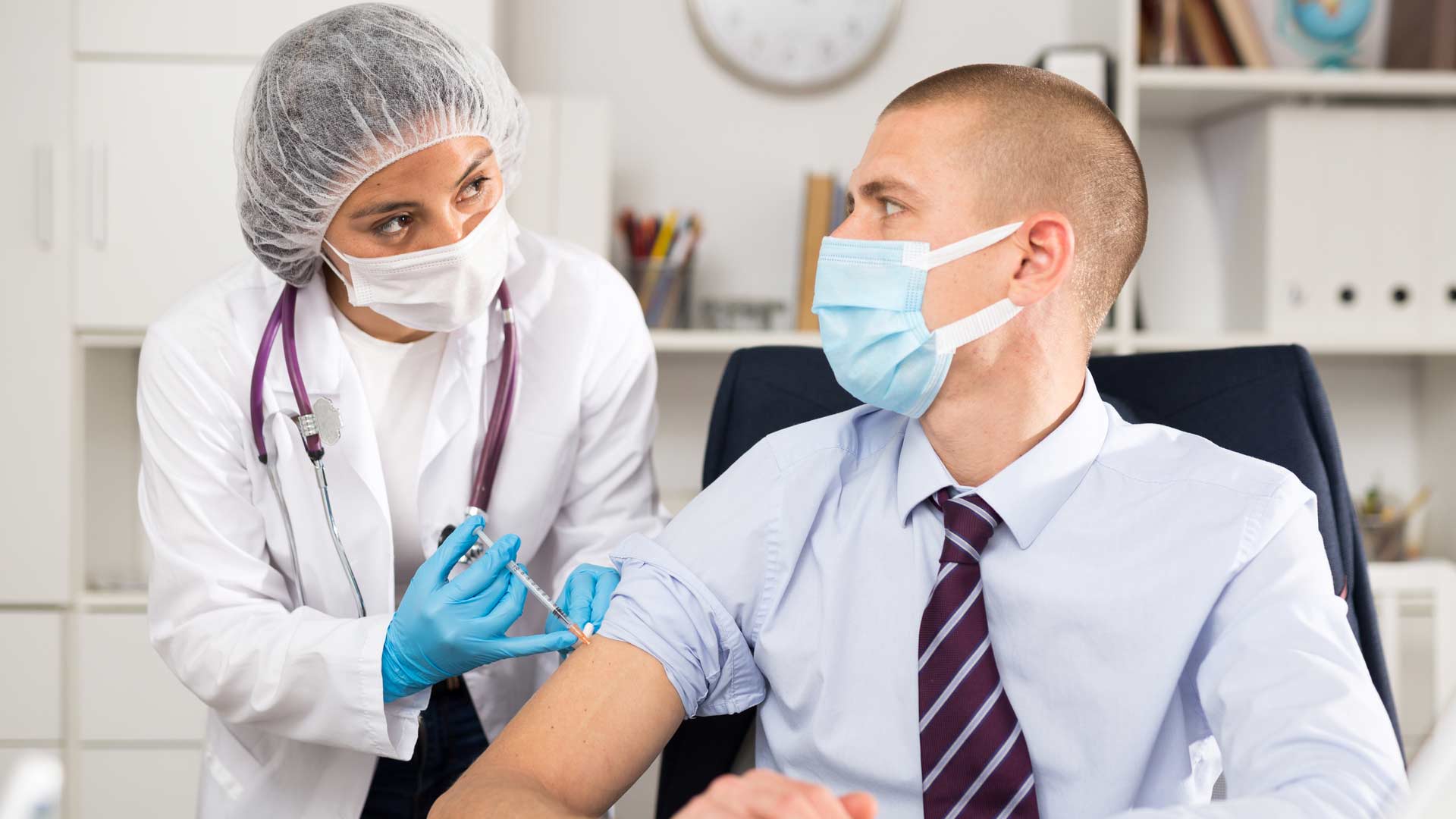 Gov. Mike Dunleavy announced on Nov. 5 that Alaska has joined a multi-state lawsuit to block implementation of a federal COVID shot mandate on private employers and states that have an Occupational Safety and Health Administration (OSHA) plan.

The jab requirement is part of an emergency temporary standard published by OSHA on Nov. 5.

Alaska Attorney General Treg Taylor joined attorneys general from 10 other states to request the Eighth U.S. Circuit Court of Appeals block OSHA from implementing its rule until after the courts decide on its legality.

The OSHA policy makes it mandatory for all private businesses and certain governments with more than 100 employees to either get the COVID shot or undergo weekly tests.

“The Biden Administration’s OSHA rule was a longtime coming and we have been preparing for months now in anticipation,” Dunleavy said. “President Biden’s attempt to force mandates upon the nation is unconstitutional – it is an attack against the individual’s freedom and a threat against liberty.”

He added that he will take “every action possible” to defend the rights of Alaskans, noting that he is “not anti-vaccine; I am anti-mandate, and I will stand up against federal overreach.”

The lawsuit claims OSHA has no legal grounds to expand its authority, and that the Supreme Court has determined that executive agencies have no power to institute such overarching rules.

“OSHA’s emergency temporary standard violates the separation of powers and infringes upon the right of all Americans to decide for themselves whether a COVID-19 vaccine is right for them,” Attorney General Treg Taylor said. “This mandate is unconstitutional, and we have made strong arguments as to why the courts should block implementation of OSHA’s rule.”

The suit states that OSHA must consider the potential religious objections of employees to the vaccine mandate and consider other alternatives for those with natural immunity.

“OSHA cannot use the fact that hundreds of millions of Americans are employed in the national economy to regulate all facets of their lives with only attenuated workplace connections. But the Biden Administration has effectively admitted that this is precisely the role the Vaccine Mandate is intended to perform,” the court filing states.