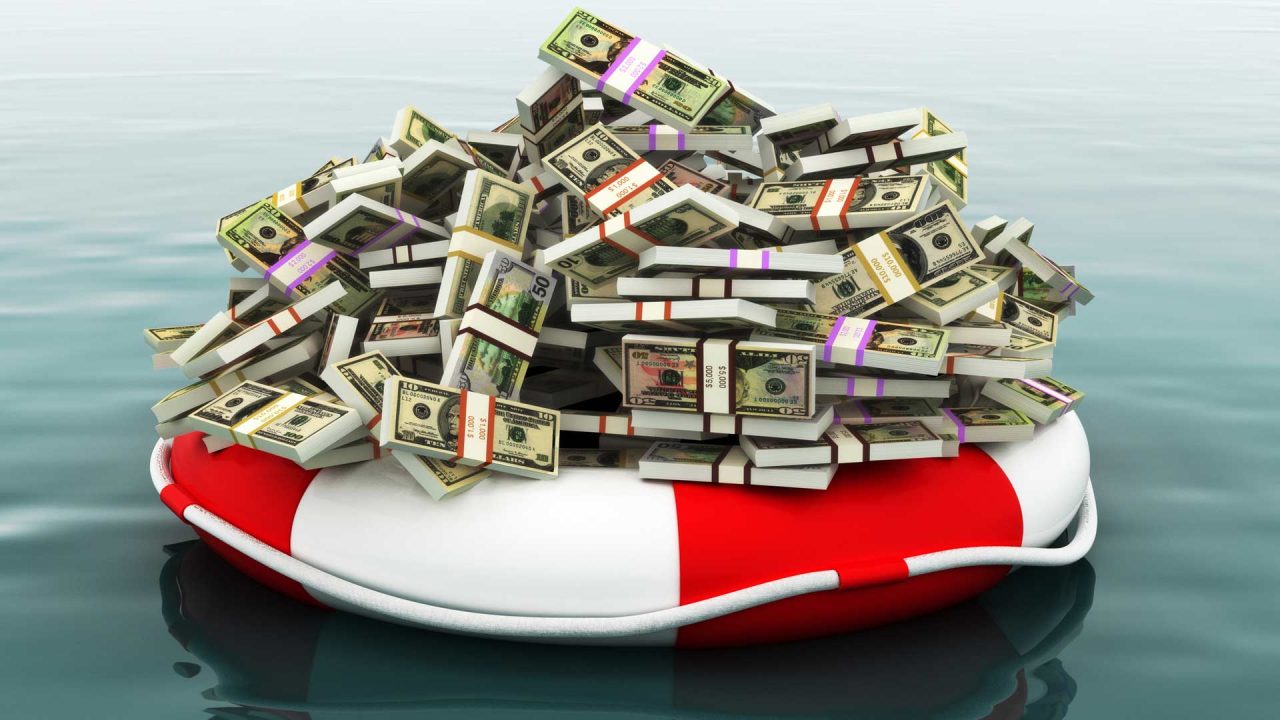 Why did Alaska’s D.C. delegation bail out Biden and Pelosi? 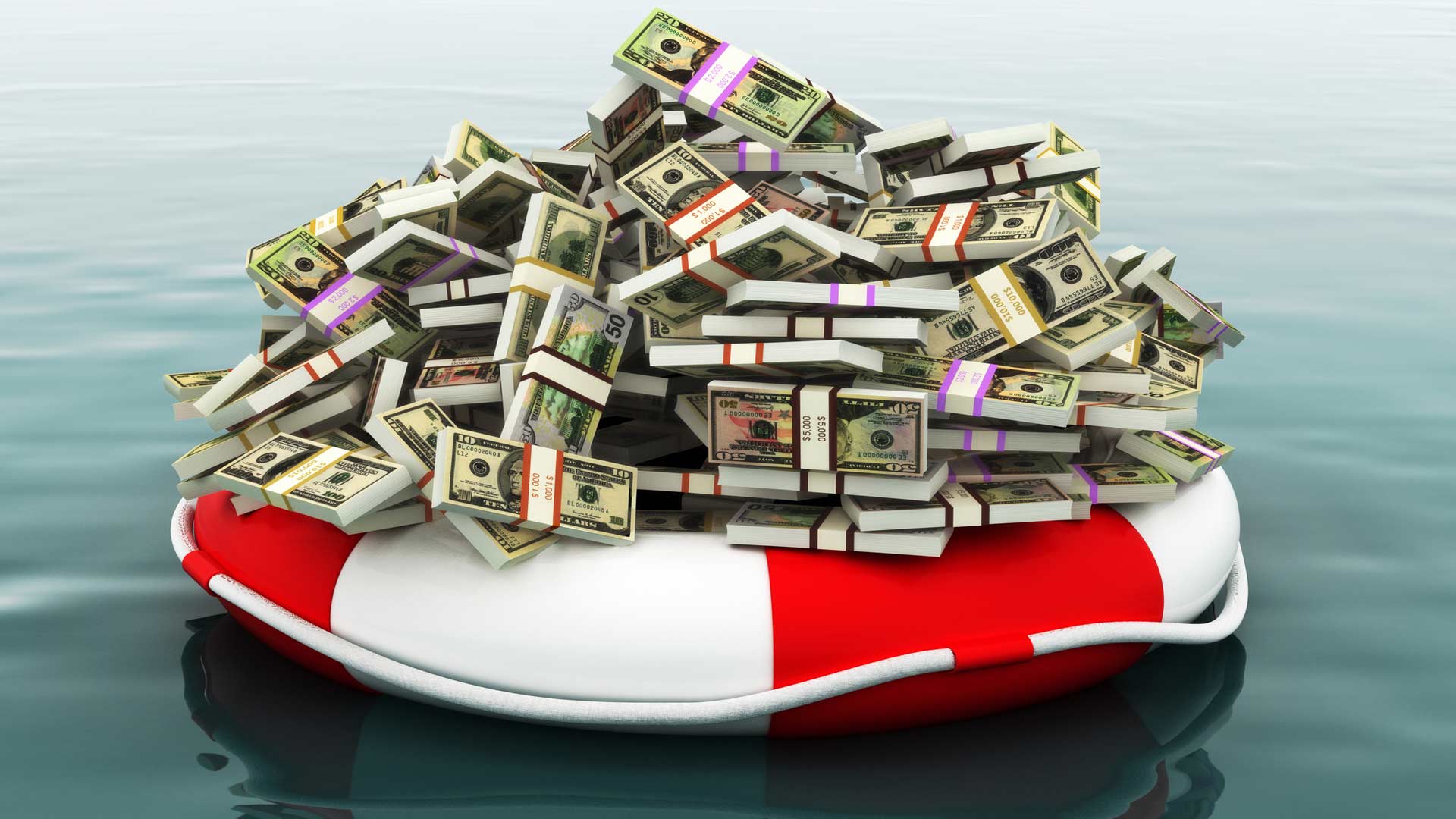 Recent passage of the Democrat-endorsed $1.2 trillion Infrastructure Bill appears to be viewed by Alaska’s congressional delegation as something beneficial to America.

All six of the hard-left Communist “squad,” AOC, Omar, Talib and the others, voted against the bill, because it was not quite as sweeping as what President Biden had promised.

The inflation that ensues from this excessive spending bill, however, will be like a gas fire, burning hot and destructive, and insuring there is no recovery, while encumbering future generations with debt and slavery.

Why did Alaska’s Republican delegation buckle at a time when Rep. Nancy Pelosi and Biden were on the proverbial ropes, without hope of victory?

Had the infrastructure bill failed, the rest of his term was going to be very adversarial given his plummeting support. He was down to 38% approval.

Sen. Lisa Murkowski’s support for Biden was a given, she’s a RINO. Her challenger, Kelly Tshibaka, is our hope of ending her reign. But what were Sen. Dan Sullivan and Rep. Don Young thinking?

The Congressional Budget Office had yet to produce a report estimating the impact of this bill on the economy and the American people. It was passed without any idea of what it will really cost.

In the lead up to the vote, Speaker of the House Pelosi failed repeatedly to gain enough support to pass Biden’s coup de grâce to the Republic which is contained in his larger agenda. The president was frustrated, and expressed this by going to Congress to speak with Democrats in the House several times before the vote. His and Pelosi’s failure to coalesce the Democratic majority to support this agenda showed how fractured the party has become.

Add to this the Nov. 2 Republican surge in Virginia’s election and elsewhere, and Dems in Congress saw all too clearly the possibly disastrous outcomes looming in the 2022 midterms. That unease meant the House majority was no longer at the beck and call of Speaker Pelosi.

As the clock wound down on this session of Congress, the proverbial blood was on the ground. Biden grew weaker with each failure and each new poll. Had the infrastructure bill failed, the rest of his term was going to be very adversarial given his plummeting support. He was down to 38% approval.

Such a failure also would have ended Pelosi’s political career and sidelined her before 2022.

So where were the Republican wolves who should have harried and tired the wounded Democratic hyena that is the Biden administration? The beast was screaming in frustration and anger at its failures – mortally wounded. Instead of finishing the job, 32 Republicans gave the compromised beast succor and new strength. Fools.

Biden and Pelosi were in disarray, unable to move their Communist death-to-America agenda forward and the 2022 election was on the horizon, when Republicans could retake control of the House and Senate.

Then came the saving grace – 13 Republicans in the House and 19 in the Senate, who voted to save Biden’s agenda and the Speaker’s reputation instead of ending this absurd mockery of an American presidential administration and its Communist House. Rep. Don Young and Sen. Dan Sullivan chose to continue the Biden-Pelosi reign of incompetence and terror. Their votes have now breathed new life into the Democrat hyena, giving it new energy to push the truly Communist-inspired second half of the bill which is on hold until the Congressional Budget Office issues its report.

Our great grandkids will despise us for allowing the misery that will pass down to them from our failure to prevent this scheme.

The $4.9 billion allegedly slated for Alaska won’t even be allocated until the start of the 2022 fiscal year anyway. What was so pressing that Young and Sullivan had to save Pelosi and Biden from defeat? A new Congress will be sworn in, January of 2023, and a much better bill could have come out of a Republican controlled House and Senate.

We must demand accountability from our congressional delegation. The 2022 midterms are the first opportunity. Kelly Tshibaka is challenging RINO Senator Lisa Murkowski and Rep. Don Young has two challengers.

Larry Wood
Larry Wood is a Christian, conservative and Republican resident of Alaska since 1954. Married 49 years, he is a father, grandfather, great grandfather, and retired from mining, soil remediation and telecommunications. His columns on politics and resource development have been published statewide in various publications.