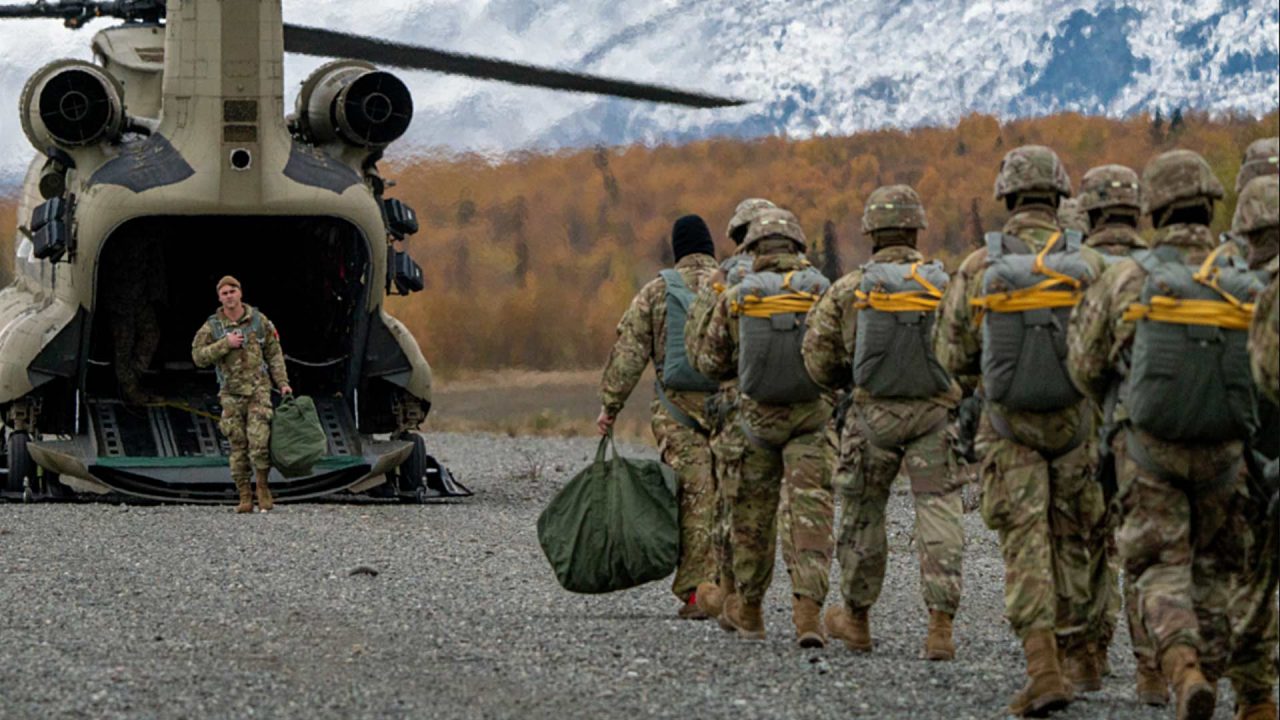 When politics is inescapable, military service is all the more commendable – thank you. 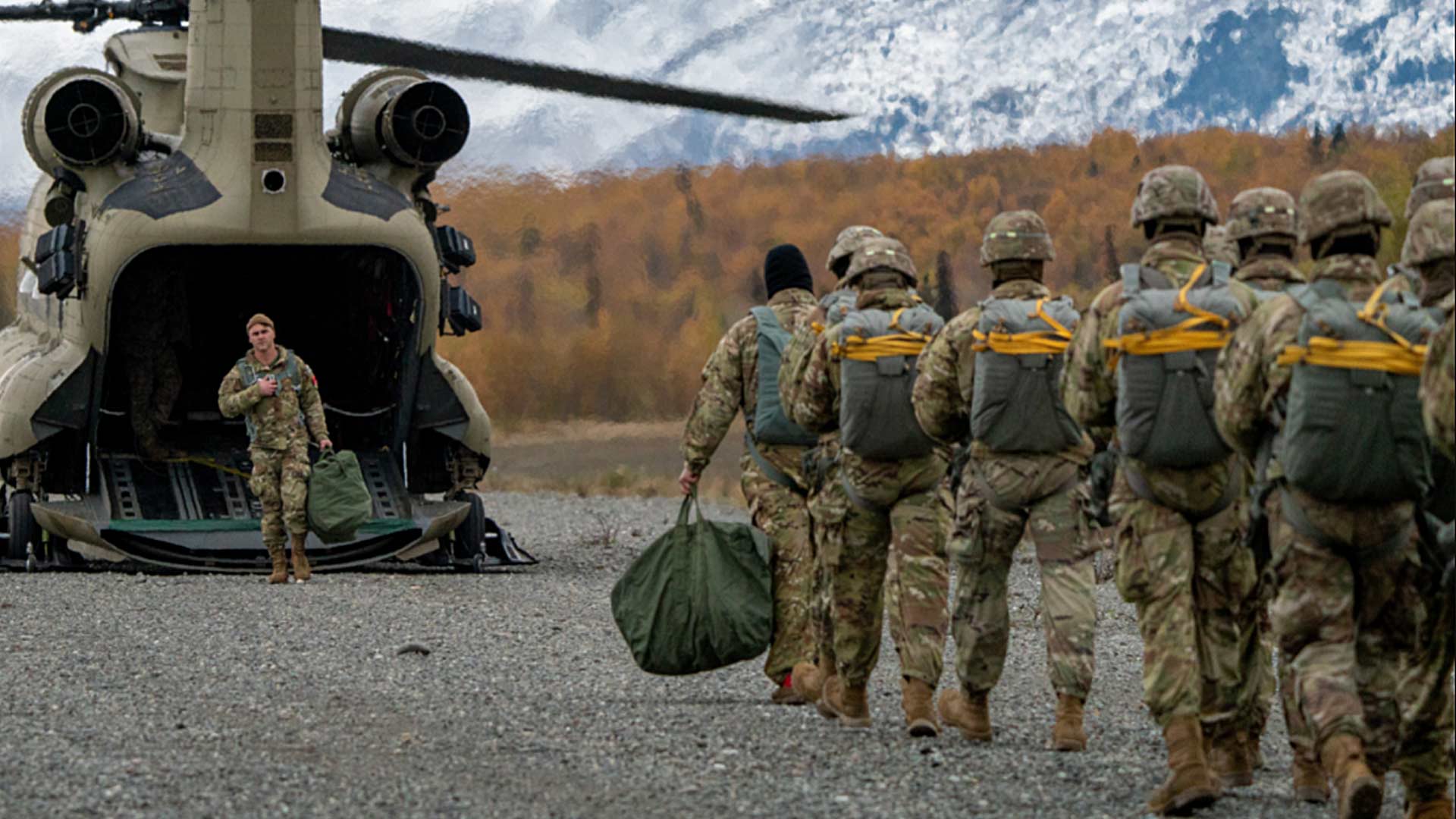 In my experience, most Americans put on a military uniform for the first time not because they voted for those in Washington and want to help implement a political agenda, but because they know and believe that America is worth defending; her people are worth defending.

Thousands of Americans, myself among them, had no say in the choice of our nation’s leaders when we first joined the military because we were not old enough to cast our first vote before joining. We joined anyway.

For many of us, that decision was not inspired by a belief that our nation’s policymakers would always be virtuous, but the conviction that even when they are not (which at times is inevitable), America and her people still have the right to be defended from threats abroad.

For some of us, the question was “Why should someone else be on the front lines when God has given me the strength and fitness and training to be able to stand there?”

To each and every American who has stood in the gap on behalf of my family and my country (and to those who have stood in that gap while awaiting American citizenship), I say “Thank You!”

And to those to whom our nation’s leaders are now asking too much, and who are considering leaving our military today, I deeply regret that we, as civilian leaders, have allowed this to happen.

America has never before been in greater need of those who are willing to stand in the gap today to defend the liberty of her people, whether in uniform or out.