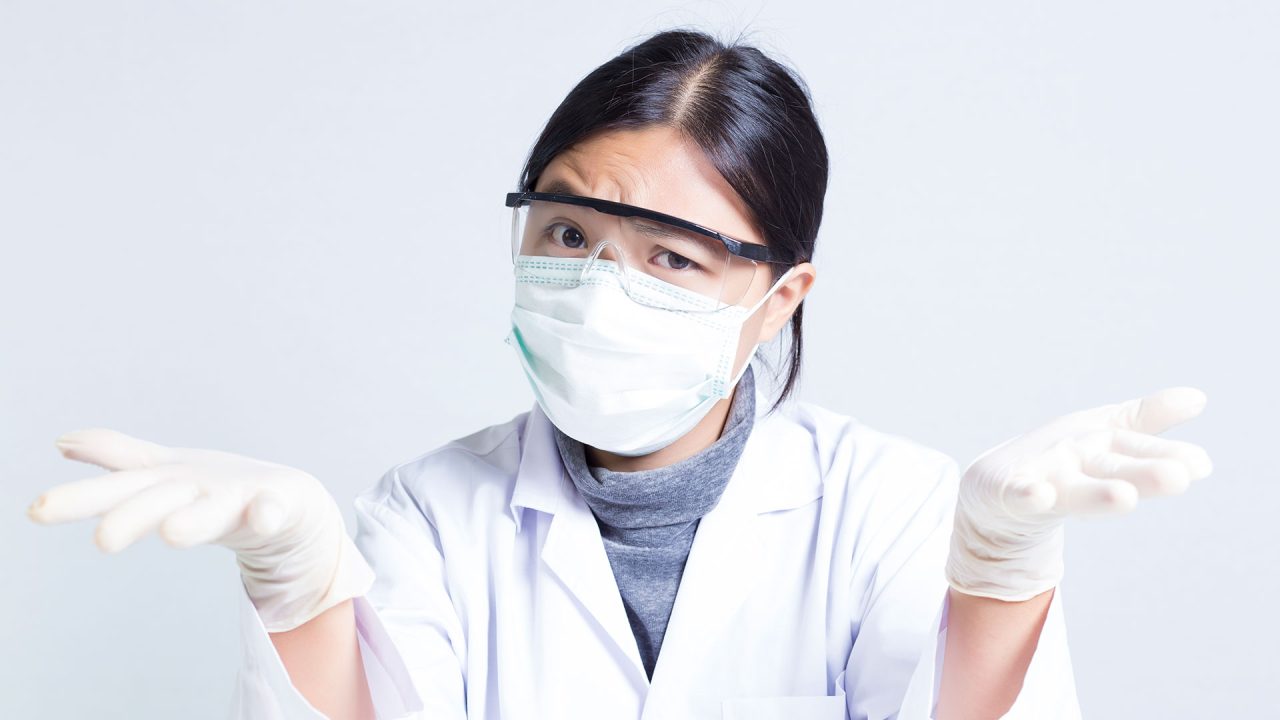 Whose ‘expert’ should Alaska women trust? 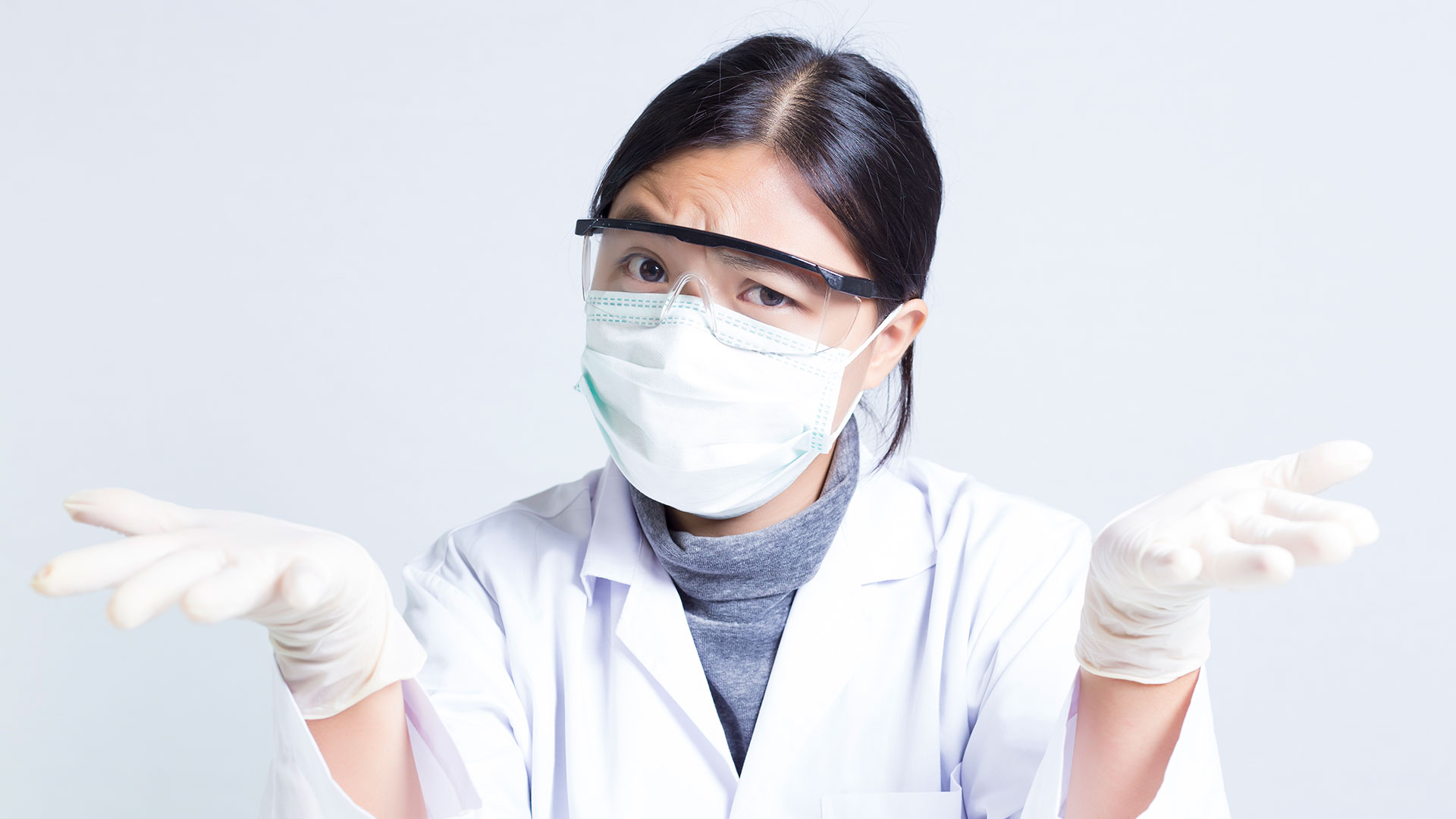 As a mother of three and a Grandmother of two I find it hard to believe the recent recommendation being given by the CDC to vaccinate pregnant women and children, but that is exactly the recommendation being made. As I sat and watched the interview with Lisa Murkowski, Ann Zink and Hiedi Murkoff I found myself at times unsettled and other times even angry.

“It is hard to imagine a more stupid or more dangerous way of making decisions than by putting those decisions in the hands of people who PAY NO PRICE for being wrong.”

I felt as if I wasn’t being given the truth, because over the past year and a half there have been a number of concerns raised with the virus, the testing, the treatment and especially the vaccine.

These claims aren’t being made by strangers at a grocery store, the man who won a Nobel Prize for the very invention of the technology used to make this vaccine, Dr Robert Malone, was here in Alaska just two weeks ago stating specifically that neither children NOR pregnant mothers should get the jab.

They say to trust the experts… who’s experts? The government has absolved themselves of responsibility for any and all problems that arise from taking the vaccine. But seriously, Lisa Murkowski is no doctor, and neither is Heidi Murkoff. There may be a contingent of women who look to them for their medical decisions, but this Mother and Grandmother does not.

So how can these medical doctors make an honest recommendation for an injection that has not gone through all the proper trials? Pregnant women were specifically excluded from the vaccine test groups, they were not allowed in the brief safety tests for all three major pharmaceutical companies.

Thomas Sowell famously said “It is hard to imagine a more stupid or more dangerous way of making decisions than by putting those decisions in the hands of people who PAY NO PRICE for being wrong.” The government made sure that NO ONE has any recourse from an adverse event related to these vaccines.

That is why many countries still do not recommend it, and the World Health Organization only recommends it if you have a high risk of exposure or you are unhealthy and could get very sick from COVID if you contracted it while pregnant.

YET, Murkowski, Murkoff and Zink want to insult the intelligence of anyone who doesn’t listen to THEM, or thank God almighty, has any kind of a spirit of discernment. Consider Eric Rubin, one of the FDA advisors who voted to give this to kids as young as 5, literally said “we’re never going to learn about how safe this vaccine is unless we start giving it. That’s just the way it goes.” Says the man who risks NOTHING by using you and your children as guinea pigs in the absensce of all long term studies.

How can we advise these women to go forth with confidence not knowing the outcome? How can we be sure babies won’t be harmed? How can we know the long term repercussions of this shot? The answer is we can’t… Like Thomas Sole said “THEY pay no price for being wrong.” But you might.

All of these thoughts running through my head as I listen to these trusted women give their opinions on one of the most important decisions a new mother could make in today’s age. I remember I couldn’t even take an aspirin, how have we gotten here?

If you are healthy and of child-bearing years, or are pregnant, or plan to become pregnant, your chance of death from COVID is infinitesimally small. Again, if you are healthy. So do not allow yourself to be intimidated, or shamed, into taking an experimental shot the long term consequences of which are totally unknown.

I am also reminded of a little wisdom… listen well. Behold, I send you out as sheep amongst the wolves. Therefore, be as wise as a serpent and as harmless as a dove. Matthew 10:16

The world could use a little caution and lot of wisdom.

Rosalind Griffin
Rosalind Griffin is from Roslyn, New York. She attended the culinary institute in New York City and was a chef in the world trade center for many years. She is a mother of 3 boys and a Grandmother of 2. After leaving New York City to live on a small farm in Georgia to be a full time mom she began a journey of self-healing implemented through diet and hard work to address her son's diagnoses with ADD and ADHD. In 2017, she moved to Alaska and became the owner of SAV-ON FLOORING.