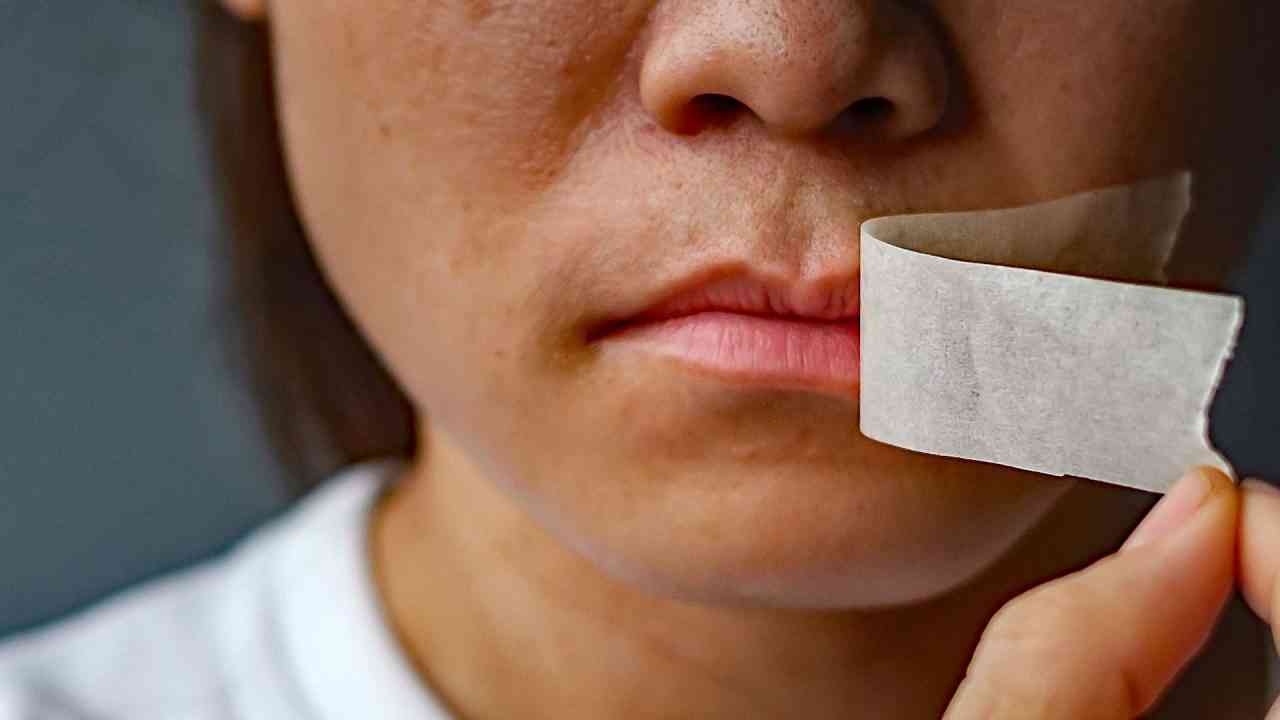 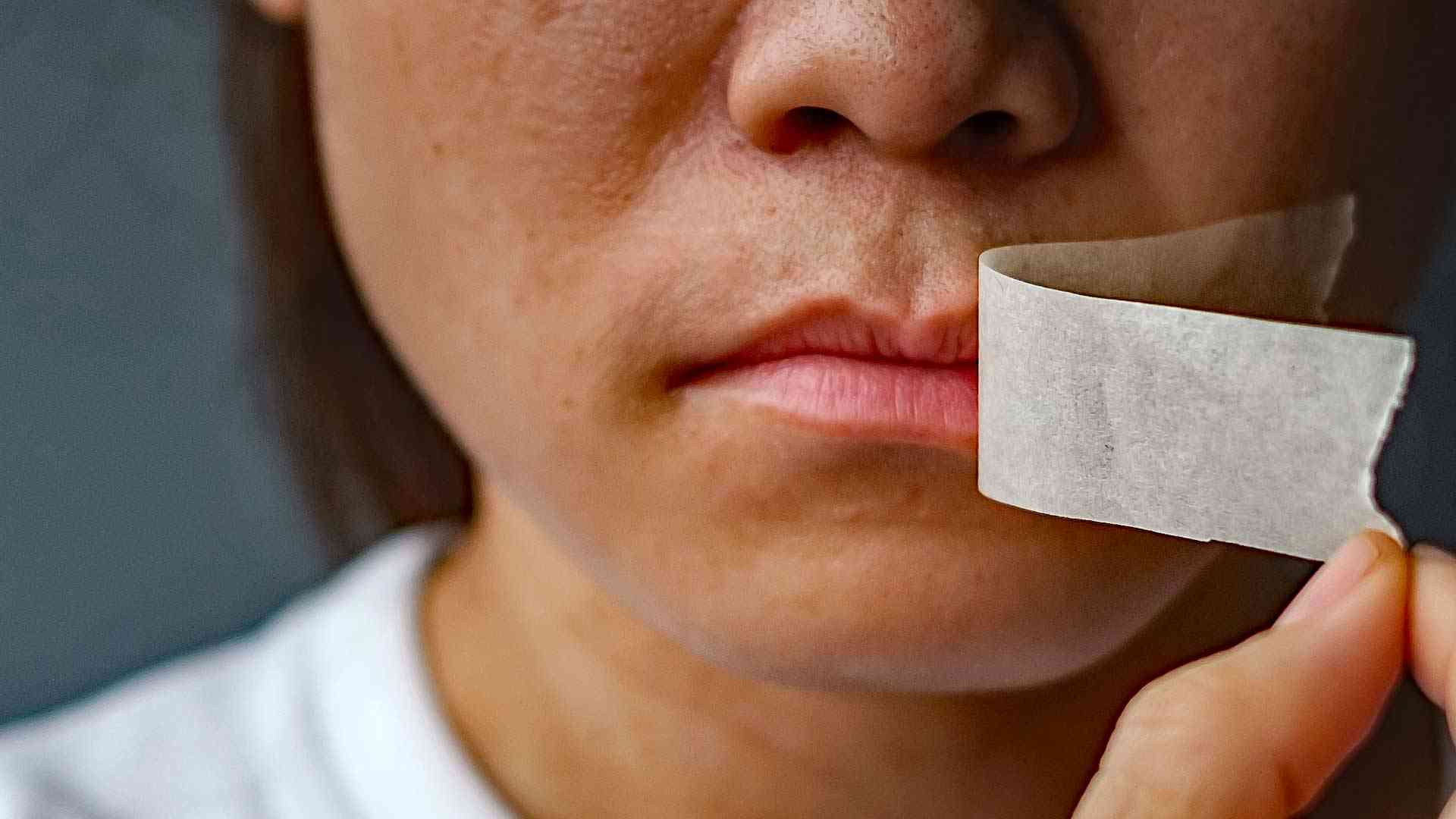 The anger and frustration directed at the Anchorage Assembly is 100% their fault. We all got along just fine talking about tax caps and road construction until the far-leftist Assembly members ramped up their radical activism.

Since then, conservatives and genuine liberals have attempted to reason with the Assembly through public testimony only to get steam rolled – occasionally to actual sneers from some Assembly members.

People can only tolerate this treatment for so long. It is time for these Assembly members to back off their ideological attacks on area residents and listen to the people they are attempting to suppress.

In the meantime, if anyone thinks we can use politically correct language or images to fight maddened leftists, they are mistaken. The left is infamous for historically weaponizing the English language against their enemies (in this case American conservatives). You cannot counter them using only their approved words or gestures. You’ll lose every time.

The least we can do is begin to speak boldly and honestly. It is time to send a message to those who want to divide and scapegoat us. We will not comply with their madness.

If you violate their acceptable PC standards, they will label you a Nazi or xenophobe simply for wanting a legitimate national border. They’ll call you a homophobe if you disagree with any planks from their radical LGBTQ ideology.

Back in September, for example, some Assembly members condemned the yellow stars worn by members of the public at an Assembly meeting. Just a few months earlier, however, leftist Assemblyman Christopher Constant freely insinuated that a local rabbi is akin to a Nazi for wanting to clean up the homeless problem in his neighborhood. Do not fall for their game.

Those yellow stars were meant to remind the Assembly that creating two classes of people with different rights and privileges – the vaxxed and the unvaxxed – is a form of scapegoating and oppression. It is precisely the initial scapegoating of Jews which laid the groundwork for Hitler’s extermination camps.

To Assembly members who assert that this historical reference is “offensive,” I would remind them that history belongs to us all. Millions of Jews were killed in World War II, as were members of just about every family in the Western World in liberating Western Europe and East Asia. Everyone has skin in the game when it comes to safeguarding liberty.

Americans know an injustice when they see one. And I will stand with those being ostracized from society.

Modern methods of scapegoating may differ from the past, but they should not be ignored. Regularly overlooked by the far left is the fact that despotism by authoritarian regimes often begins by scapegoating those deemed unclean or undesirable.

Another way the left controls language (and thought) is by weaponizing scientific terminology. The so-called “party of science” now tells us that men can have babies, that “chest feeding” and “gender fluidity” are a reality, that boys can be girls and girls can be boys, and that there are some 58 different genders and counting.

Extremists on the far left recently intimidated the Journal of American Medicine Association (JAMA) into calling mothers “birthing people” so as not to offend transgender language fascists.

None of this is rooted in science, which draws into question the “science” of their ever-changing COVID mandates.

I do not trust the Assembly when they tell me they merely “follow the science.” Historically, science may support many different views on a subject. This is especially true with COVID.

It’s time to speak plainly – the unvaccinated and other non-compliers are a thorn in the side of the left as they attempt to create two classes of people – the acceptable who can show vaccine passports, and the demonized and ostracized who decline the jab.

Americans know an injustice when they see one. And I will stand with those being ostracized from society.

The next time the left tries to silence opposition for being too “divisive,” remind them of what their own U.S. Congresswoman Maxine Waters (D-California) said about people who disagree with her: “when you see these people [Republican politicians] at a restaurant or when you see them at a gasoline station, you make a crowd, you push back on them and tell them they are not welcome.”

It’s just “passion” when the left does it, but conservatives are deemed “divisive” or worse for simply speaking out against injustices.

Too many have died for our right to free speech. The least we can do is begin to speak boldly and honestly. It is time to send a message to those who want to divide and scapegoat us. We will not comply with their madness.

Dean Cannon
Dean Cannon is a resident of Anchorage and active in community politics.