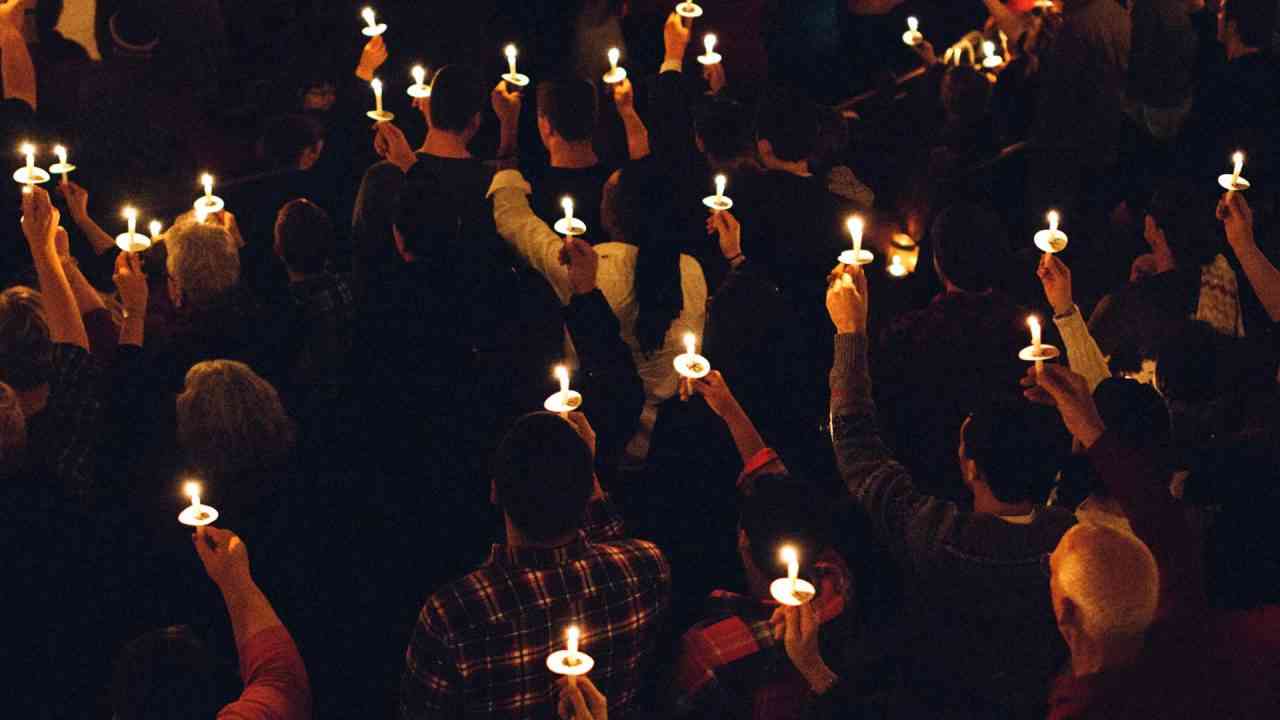 Unshakable hope in a darkening world 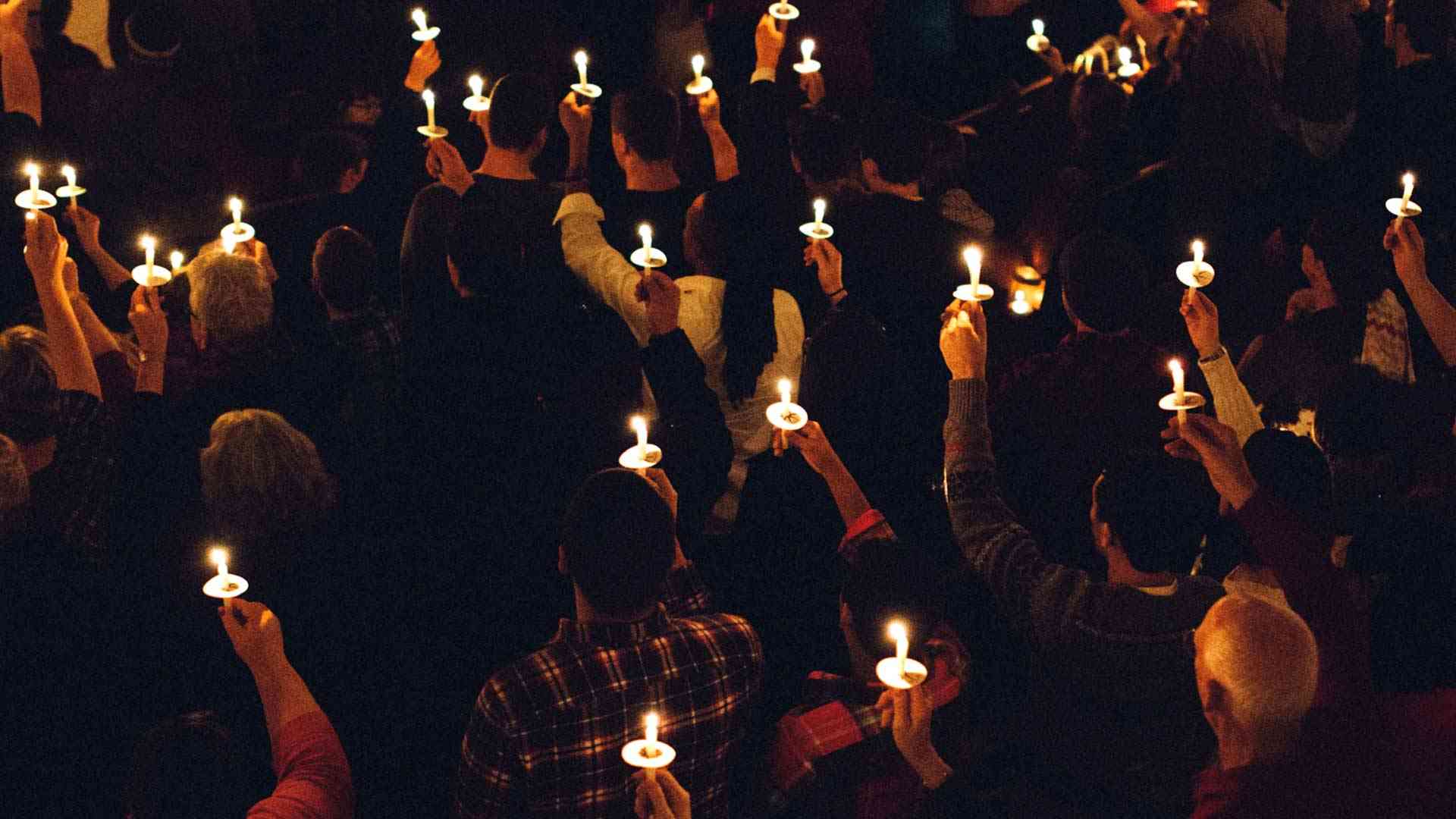 Sunday marked the beginning of the age-old season of Advent. For the next four weeks leading up to Christmas, more than a billion Christians across numerous denominations are recalling that two millennia ago a weary world once longed for a Savior in an age marked by its own violence, suffering, death and oppressive governmental powers.

Since that time, Christianity has spread across the globe with the message that all people are created in the image and likeness of God and called to follow him with the promise of eternal life.

But that does not guarantee our days are now easy or without pain and tragedy. The world continues to endure deadly illnesses, coercive governments, violations of human dignity, destruction of unborn life, religious persecution, violent protests and deep divisions that separate families, friends and whole nations. It’s easy to see how one might despair for future generations.

In this sense Advent continues to stand as a reminder to hold fast to an audacious hope that has long confounded the world, a hope that cannot be extinguished by any social, natural or medical crisis.

In Christian terms, hope is what inspires and elevates man’s activities, preserving him from ultimate despair and destructive selfishness. It is a firm belief in something (or someone) greater than ourselves or the present trials. Someone once called it “the steadfast anchor of the soul.” But it also serves as a weapon in the ongoing battle to redeem this world while preparing our hearts for the next.

Perhaps this is why Christians – at their best – have endured heroic trials while also feeding the poor, protecting the innocent and defending the dignity of the old and infirm – all while giving thanks and praise to their God.

This light must continue to burn bright in the months and years ahead, no matter how dark or long the shadows grow.

Let us be a people of unshakable hope, hearts set on heaven but contending here and now to the very end.