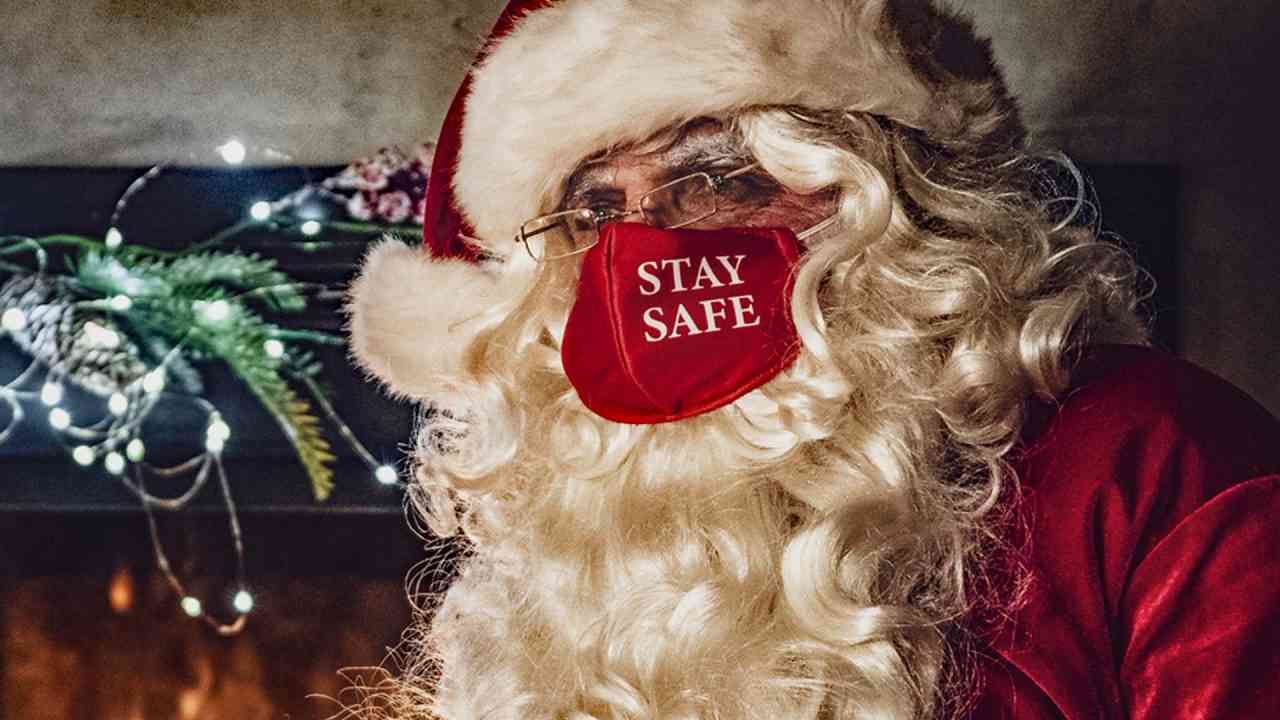 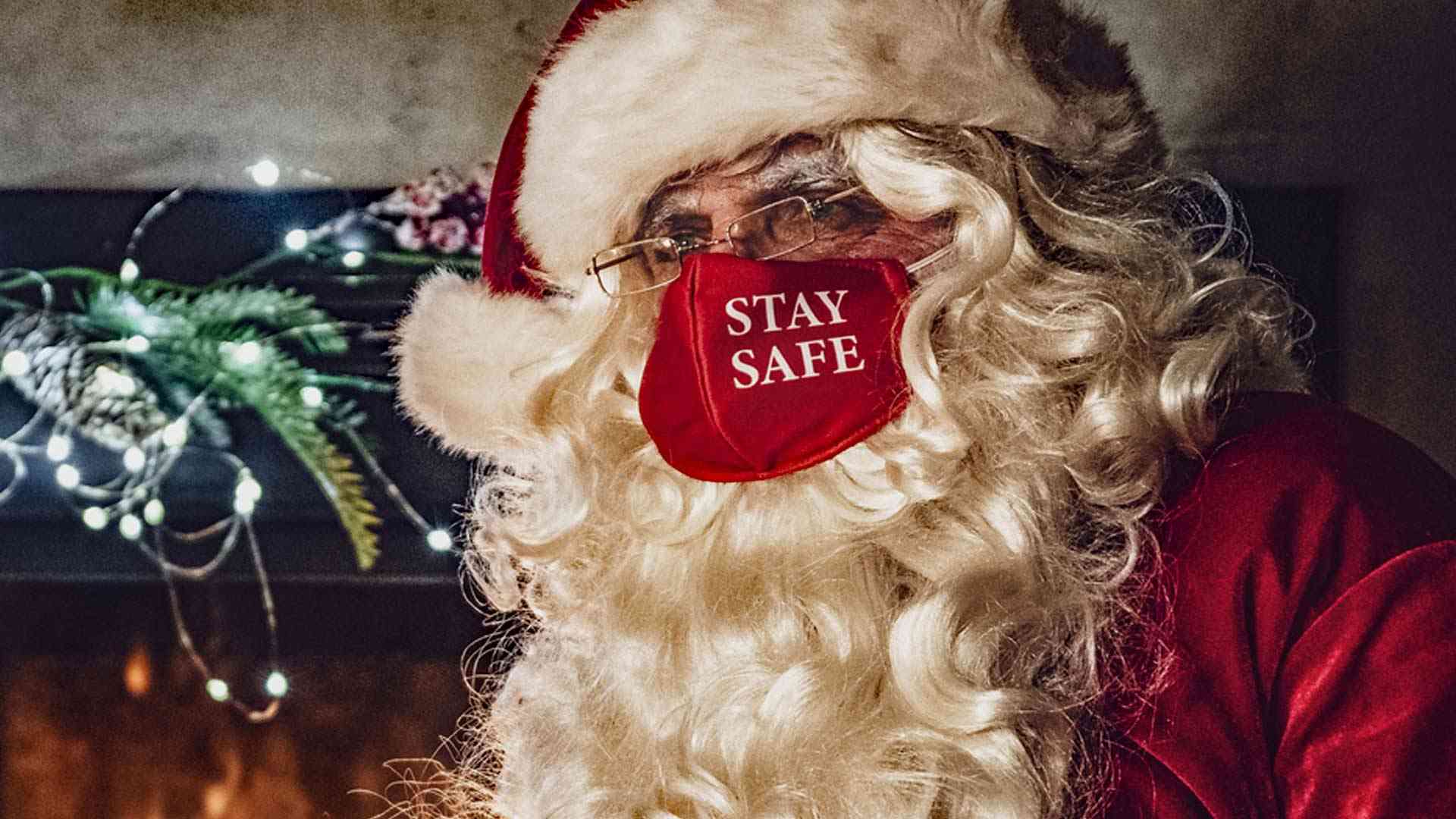 Santa is coming to town, but it won’t be like old times in Alaska’s capital city.

According to a notice from the City of Juneau, a masked St. Nick won’t be accepting any hugs from children, and his fans must stand back at least six feet while exchanging holiday greetings.

“During the Santa events, please maintain 6 feet from those outside your bubble and wear masks when social distancing is not possible,” a notice for the Christmas event states. “For the safety of first responders and their families participating in Santa Rides, community members should refrain from hugging Santa or Mrs. Claus this year. Waves and smiles are encouraged.”

In previous years – going back decades – large crowds would line Juneau’s streets waving and cheering as Santa and Mrs. Claus rolled through the city. Video footage from past events show Santa surrounded by excited children as he hands out candy and interacts with the kids. This year, candy canes will be individually wrapped and “distributed by volunteers in masks and gloves.”

— On Saturday, December 18, at 4 p.m. Santa will visit Gruening Park in Lemon Creek.

— On Saturday, December 18, at 6 p.m. Santa will begin his Downtown and Douglas route at Mount Roberts Tramway and end at Douglas Fire Station.