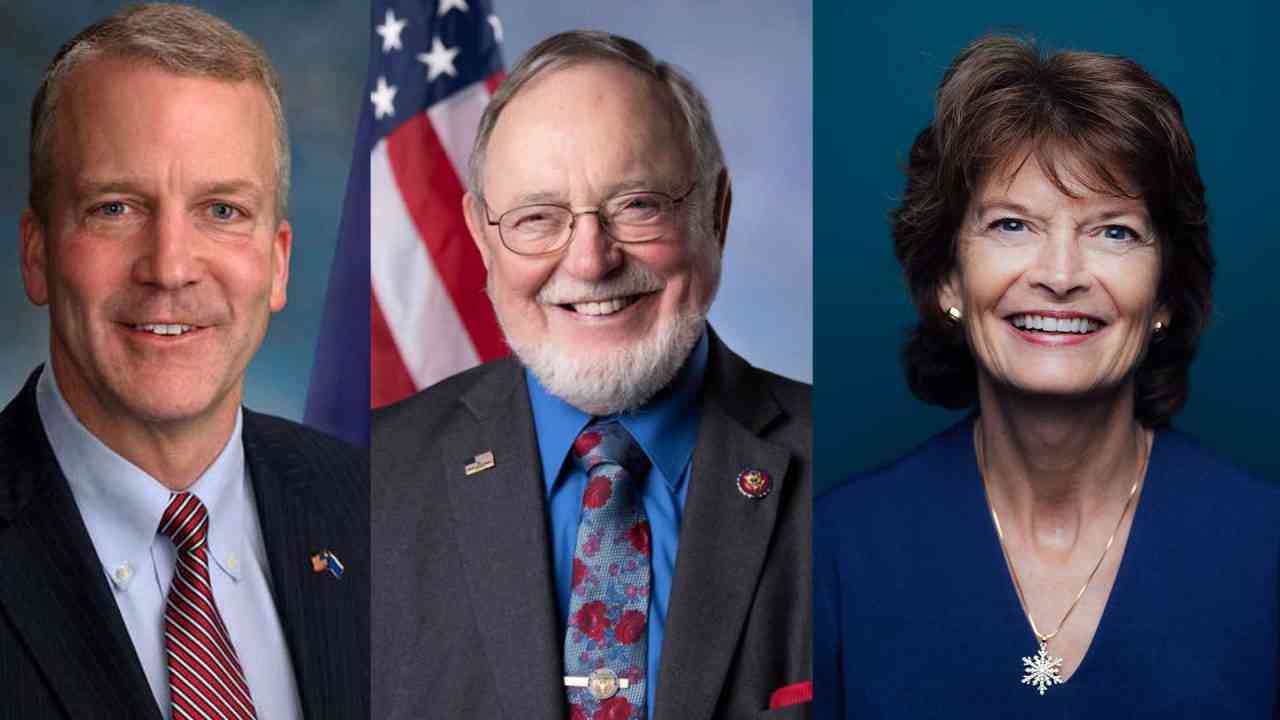 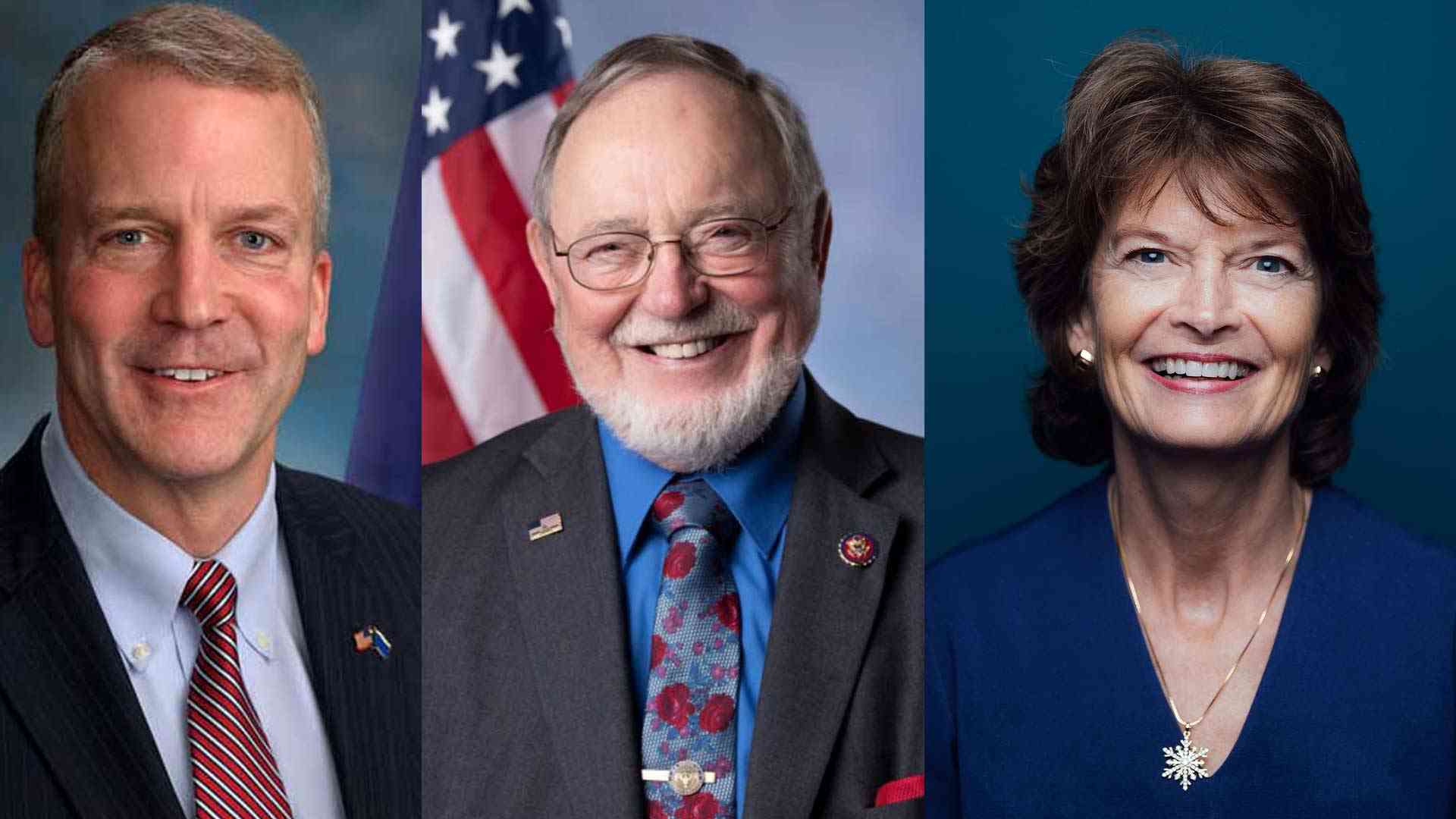 Alaska’s congressional delegation diverged when it came to voting on a bill that keeps the federal government funded through Feb. 18.

The continuing resolution, which made it through Congress late Dec. 2, drew heated debate in both houses in the lead up to the vote. A major point of contention was the fact that the government spending measure includes funds for President Joe Biden to enforce COVID shot requirements for federal employees, federal contractors, health care workers, the military and private employers with more than 100 employees.

While the president got money to impose his highly contentious COVID mandates, many of them are on hold after being temporarily blocked by federal courts pending further litigation. So far, four separate courts have issued stays against Biden’s mandates on health care workers, federal contractors in three states and private employers across the nation.

The House voted 221-212, to approve the government spending bill with funds for the mandates. Rep. Don Young voted with all but one Republican in opposing it in the House. On the Senate side, a group of Republicans failed to pass an amendment that would have removed the COVID mandate funds. It was rejected 50-48 along party lines. Senators Lisa Murkowski and Dan Sullivan voted in support of the amendment to pull funds for the mandates.

When it came to the final vote on the overall spending package, Murkowski voted with Democrats and a number of other Republicans to pass the bill along a 69-28 vote in order to avoid a partial government shutdown that would have taken effect at midnight on Dec. 4.