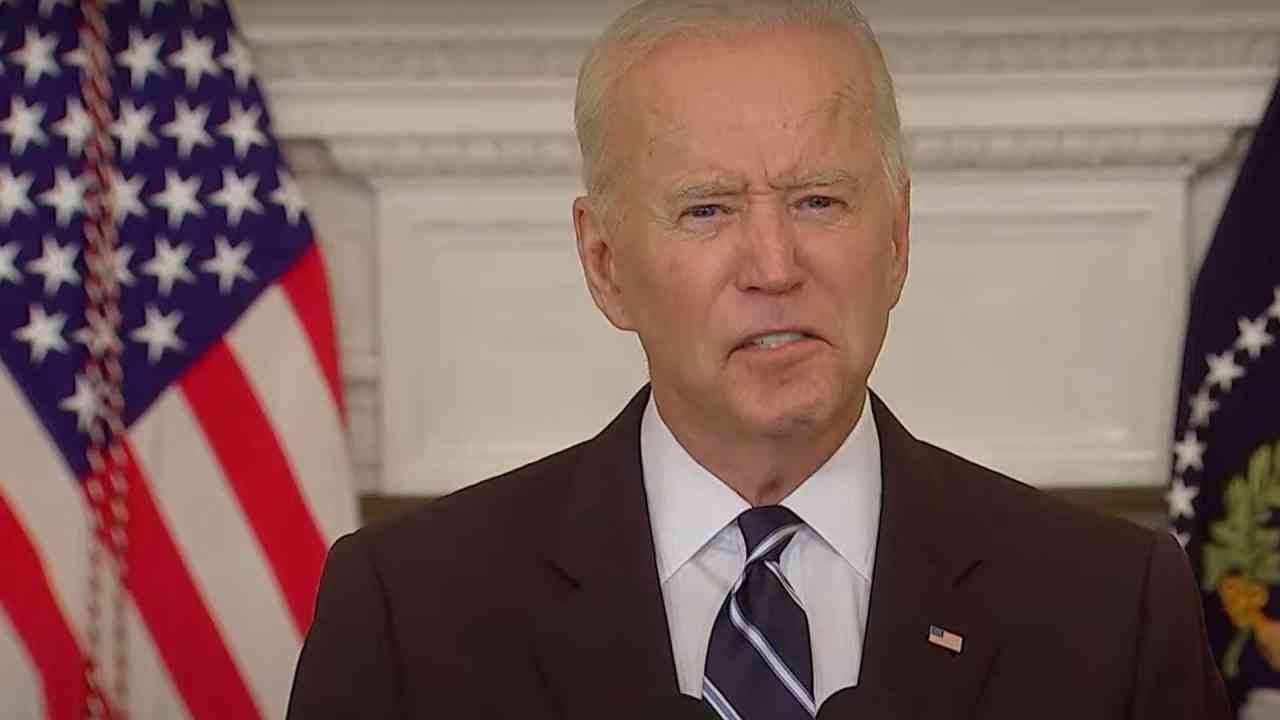 Judge blocks Biden’s vax mandate for federal contractors, including those in Alaska 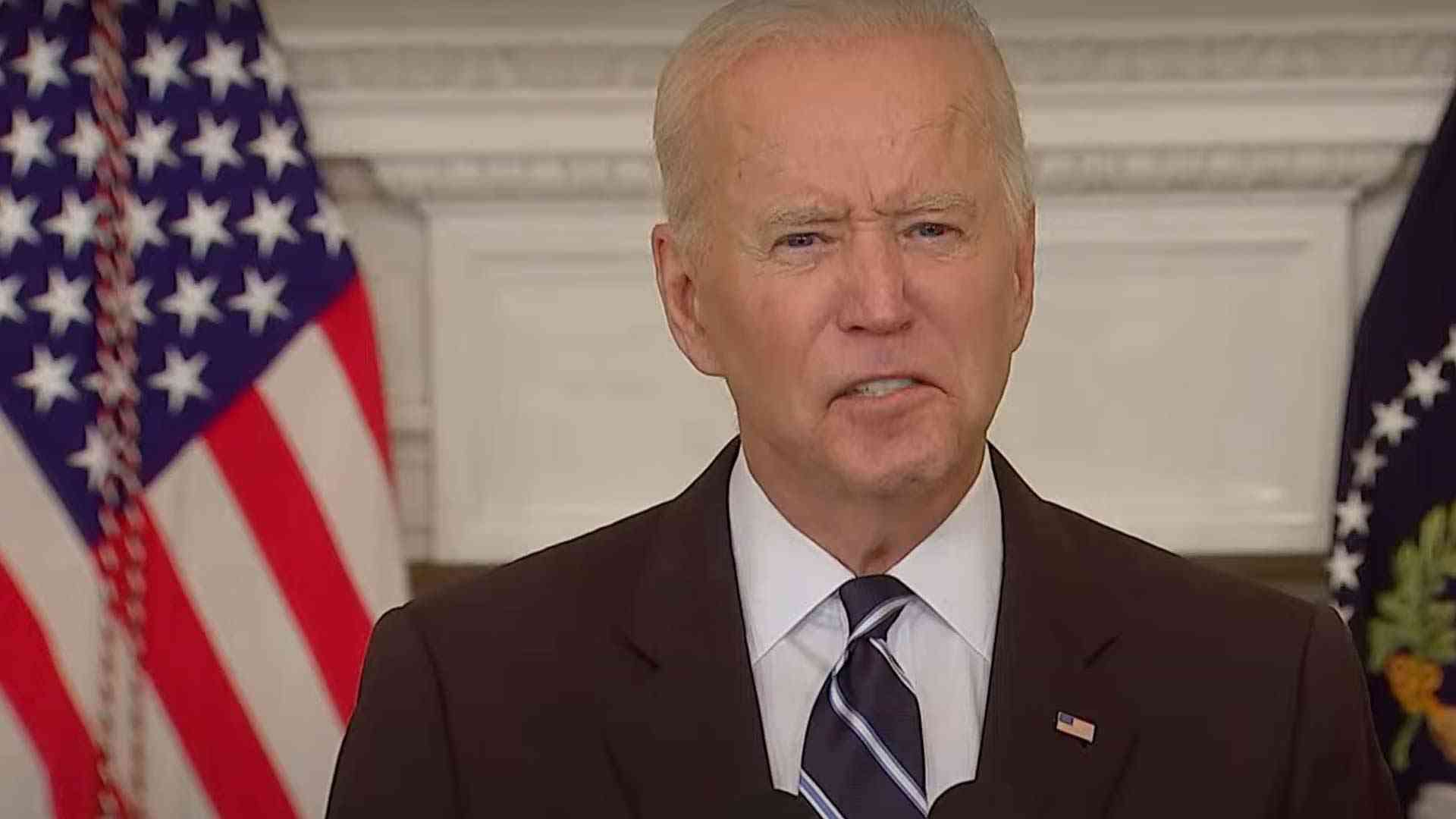 Once again, a nationwide vaccine mandate by President Joe Biden has been blocked in federal court.

On Dec. 7 U.S. District Judge R. Stan Baker issued a temporary stay on Biden’s attempt to force COVID shots on all employees of federal contractors and subcontractors. This is the third major blow to the president’s attempt to broadly impose the experimental injection on America’s workforce.

Baker’s order came in response to a seven-state lawsuit on behalf of federal contractors in Utah, West Virginia, South Carolina, Idaho, Kansas, Alabama and Georgia. The ruling is nationwide because one of the contractors conducts business across the country.

In issuing his ruling, Baker said the plaintiffs are “likely to succeed” in claiming that the president overstepped his lawful authority.

“The Court acknowledges the tragic toll that the COVID-19 pandemic has wrought throughout the nation and the globe,” Baker wrote. “However, even in times of crisis this Court must preserve the rule of law and ensure that all branches of government act within the bounds of their constitutionally granted authorities.”

Bakers ruling follows a separate stay on Biden’s federal contractor mandate issued by a separate judge in Kentucky earlier this month. Unlike Baker’s ruling, the Kentucky stay only applied to the three states involved in that lawsuit.

Biden first issued his executive order on Sept. 9, stating that all federal contractors had to be deemed fully vaccinated by Jan. 18. Some exemptions were possible for medical or religious reasons. This has taken a heavy toll on Alaska, where many private companies rely heavily on federal contracts in the energy and transportation and construction industries.

With the latest blow to Biden vaccine agenda, airlines, transportation companies and other businesses that regularly contract with the federal government do not have to mandate vaccines for their workforce in order to continue working for the federal government. These companies can, however, impose mandates on their own if they wish.

The Dec. 7 ruling adds to Biden’s string of legal setbacks regarding vax mandates, including one for all companies with more than 100 employees, and another for health care workers. It’s expected that each of these cases will ultimately be decided by the U.S. Supreme Court.

The only federal mandate still in place is the one Biden imposed on the military and federal employees.