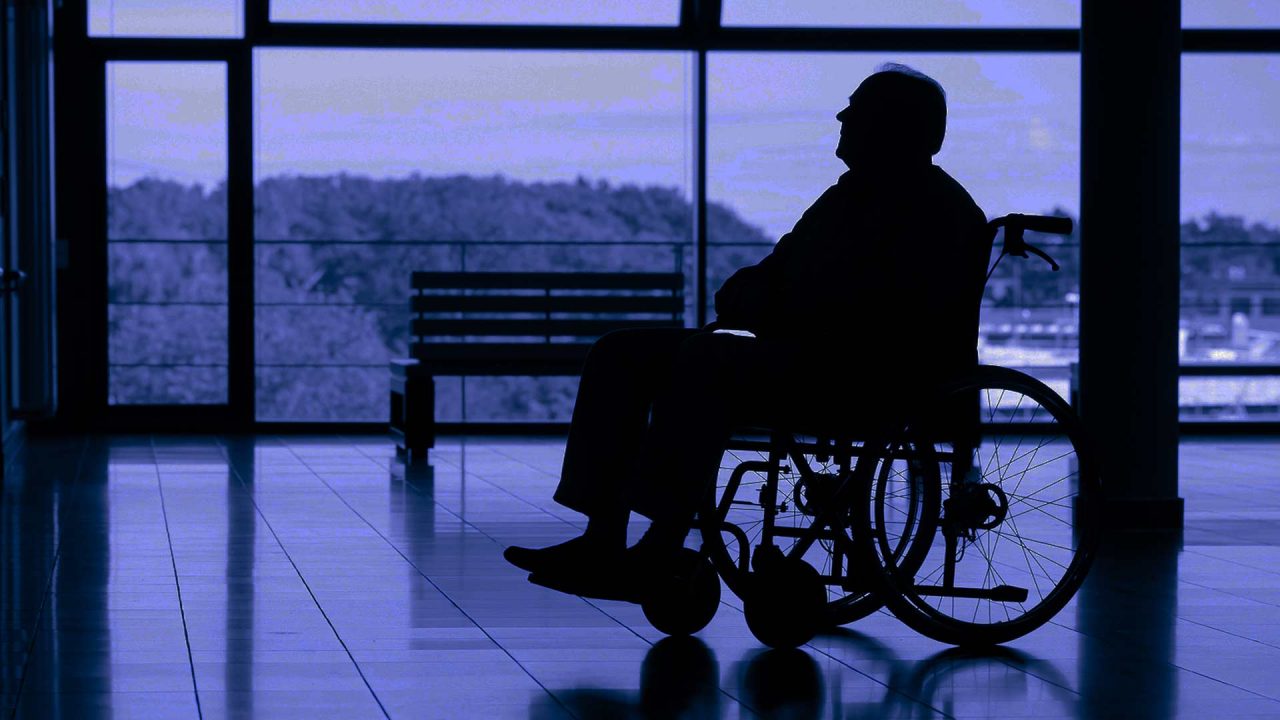 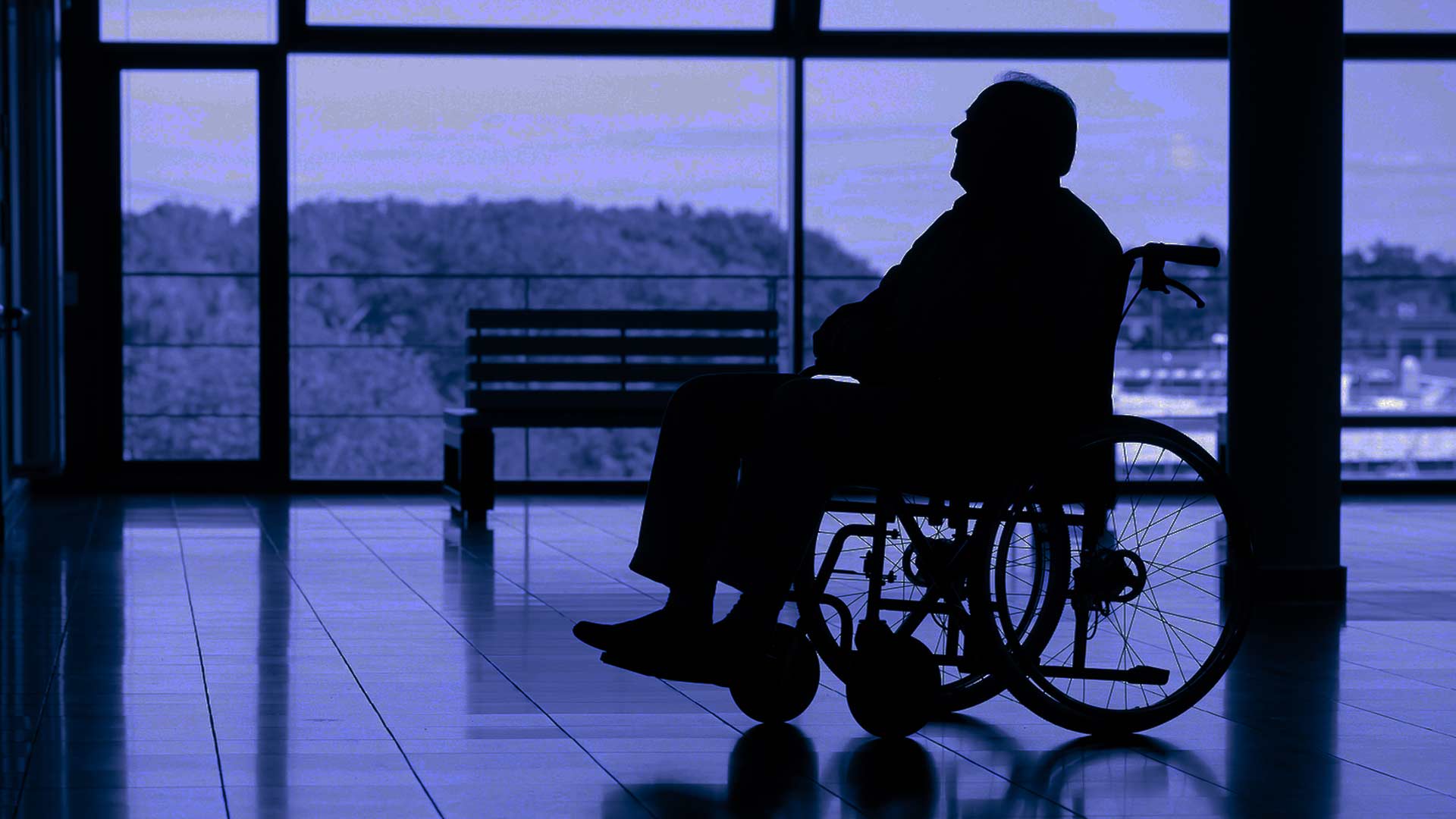 Like much of the nation, Alaska’s population is rapidly aging, which raises particular challenges for the growing number who have never had children.

For the past decade, Alaska has had the fastest growing senior population per capita in the nation, with those 60 and older now representing nearly 20% of the state’s overall population of 730,000 residents.

A new report from the U.S. Census Bureau finds that a rising number of these aging seniors will grow older without adult children to care for them or provide daily help. This is due to a decades-long decline in marriage and childbearing.

As of 2018, there were 92.2 million Americans aged 55 and older. Of these, 15.2 million were childless. This number is expected to rapidly increase in the coming years, as younger adults are even less inclined to have children.

About four in 10 childless older Americans now live alone, compared to just two in 10 who have adult children. Childless adults are also less likely to have gotten married and therefore less likely to live with a spouse who they can rely upon for help.

Not only do childless adults have fewer family members to call on, they’re also more likely to live in poverty than their child rearing counterparts, Census data reveals.

The lack of a traditional family safety nets for aging Americans presents significant social challenges in the years ahead, especially given the high cost of senior housing and nursing care facilities. In Alaska, the average cost of a private nursing home room was roughly $437,000 a year in 2020. Assisted living home cost nearly 80,000 that year, and home health care was $64,000.