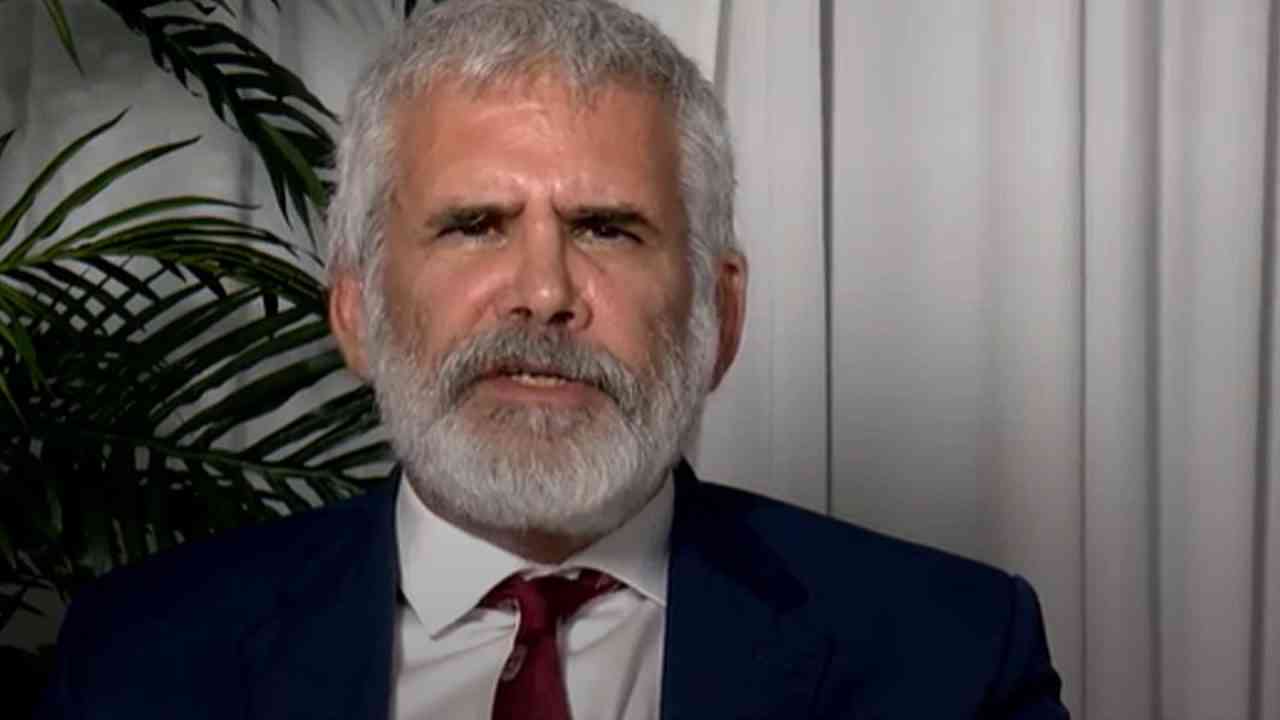 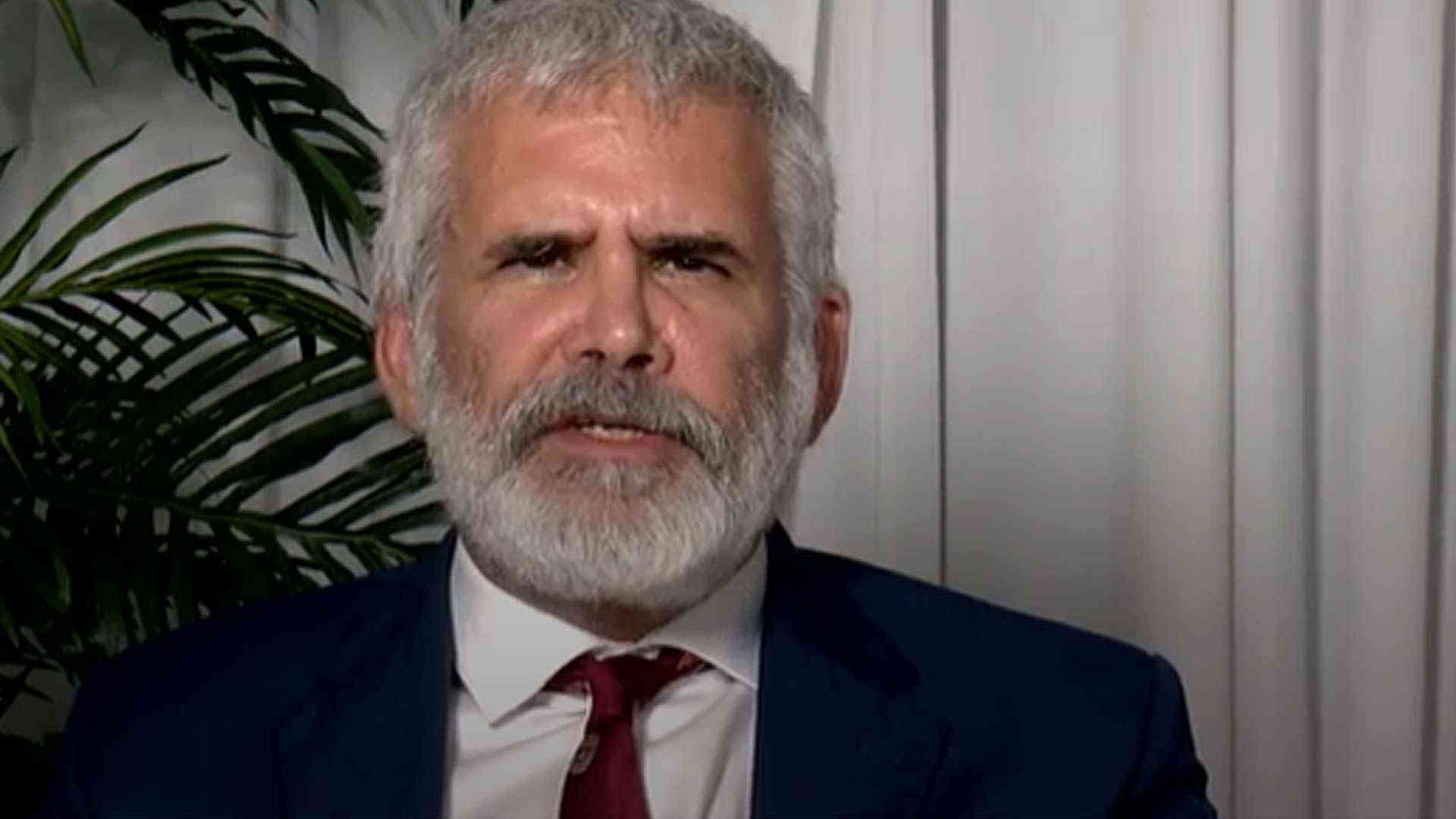 World renown inventor of the mRNA technology behind COVID shots, Dr. Robert Malone, is strongly warning parents to fight any and all attempts to vaccinate their children with the experimental COVID injections.

Malone, who traveled to Alaska in October for the “Early Treatment Summit for COVID” in Anchorage, was instrumental in inventing the mRNA technology behind the Pfizer and Moderna vaccines. He holds 15 patents for mRNA and DNA delivery and vaccine technology, and is regarded as a giant in vaccine research and technology circles.

On Dec. 14, Malone published a short video, in which he strongly implored parents to reject COVID shots for children.

The video began with Malone stating that he is personally vaccinated for COVID and is generally pro-vaccination.

“I’ve devoted my entire career to developing safe and effective ways to prevent and treat infectious diseases,” he said, before warning against the untested and experimental shots.

“Before you inject your child, a decision that is irreversible, I wanted to let you know the scientific facts about this genetic vaccine, which is based on the RNA vaccine technology I created,” Malone said.

Malone said that the rationale for child COVID shots is based on a “lie.”

He then listed three critical issues parents must understand before deciding whether to subject their children to the jab.

“The first is that a viral gene will be injected into your parents’ cells. This gene forces your child’s body to make toxic spike proteins,” he said. “These proteins often cause permanent damage in children’s critical organs. These organs include their brain and nervous system, their heart and blood vessels, including blood clots, their reproductive system, and most importantly, this vaccine can trigger fundamental changes to their immune system.”

Most alarming is that damages from the shot are “irreparable,” he said.

Secondly, Malone emphasized that the vaccine is “novel technology” which has not undergone adequate testing.

“We need at least five years of testing and research before we can really understand the risks associated with this new technology,” he warned, adding that damage from new vaccine technology often is not apparent until many years later.

“I ask you to ask yourself, as a fellow parent, if you want your child to be a part of the most radical experiment in human history,” he said.

Malone then strongly stating that the rationale for child COVID shots is a lie.

“Your children represent no danger to their parents or grandparents,” he said. “It’s actually the opposite. Their immunity after getting COVID is critical to save your family, if not the world, from this disease.”

Given the small risks that the virus poses to you, and the known side effects of the vaccine, Malone said the shot provides “no benefit” for children or their families.

“The risk-benefit analysis is not even close with this vaccine for children,” he concluded. “As a parent and grandparent, my strong recommendation to you is to resist and fight to protect your children.”