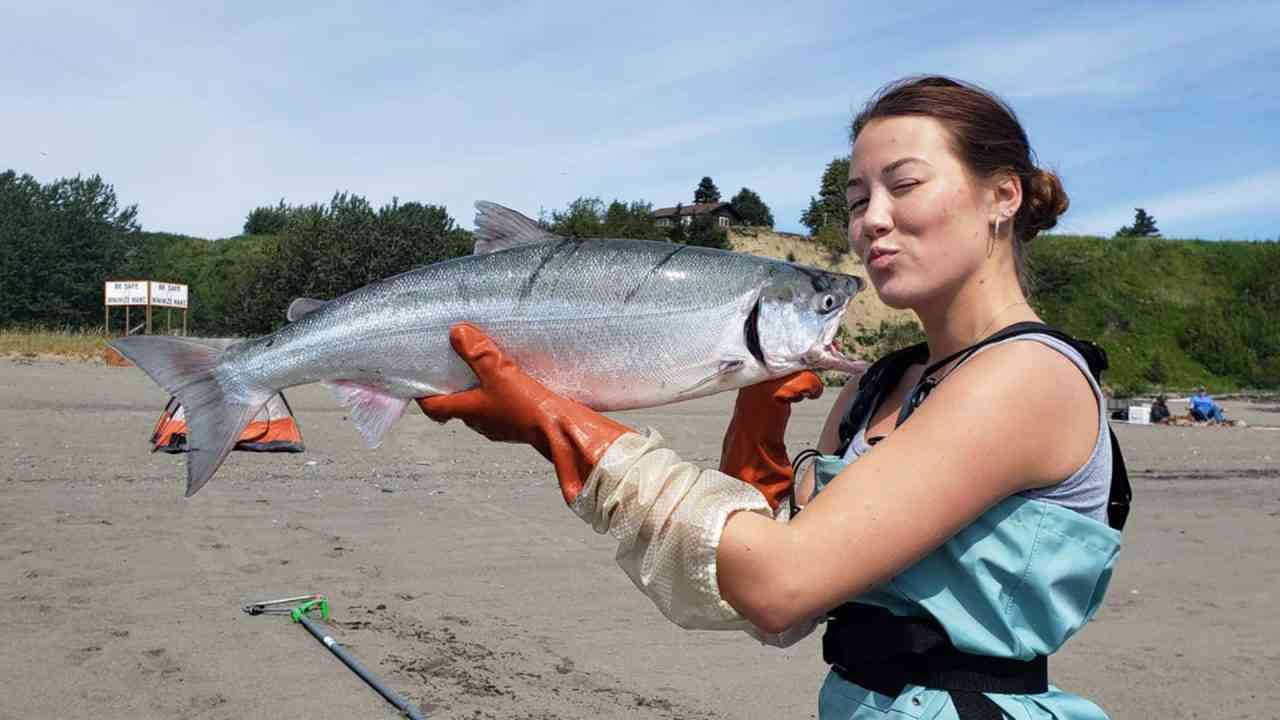 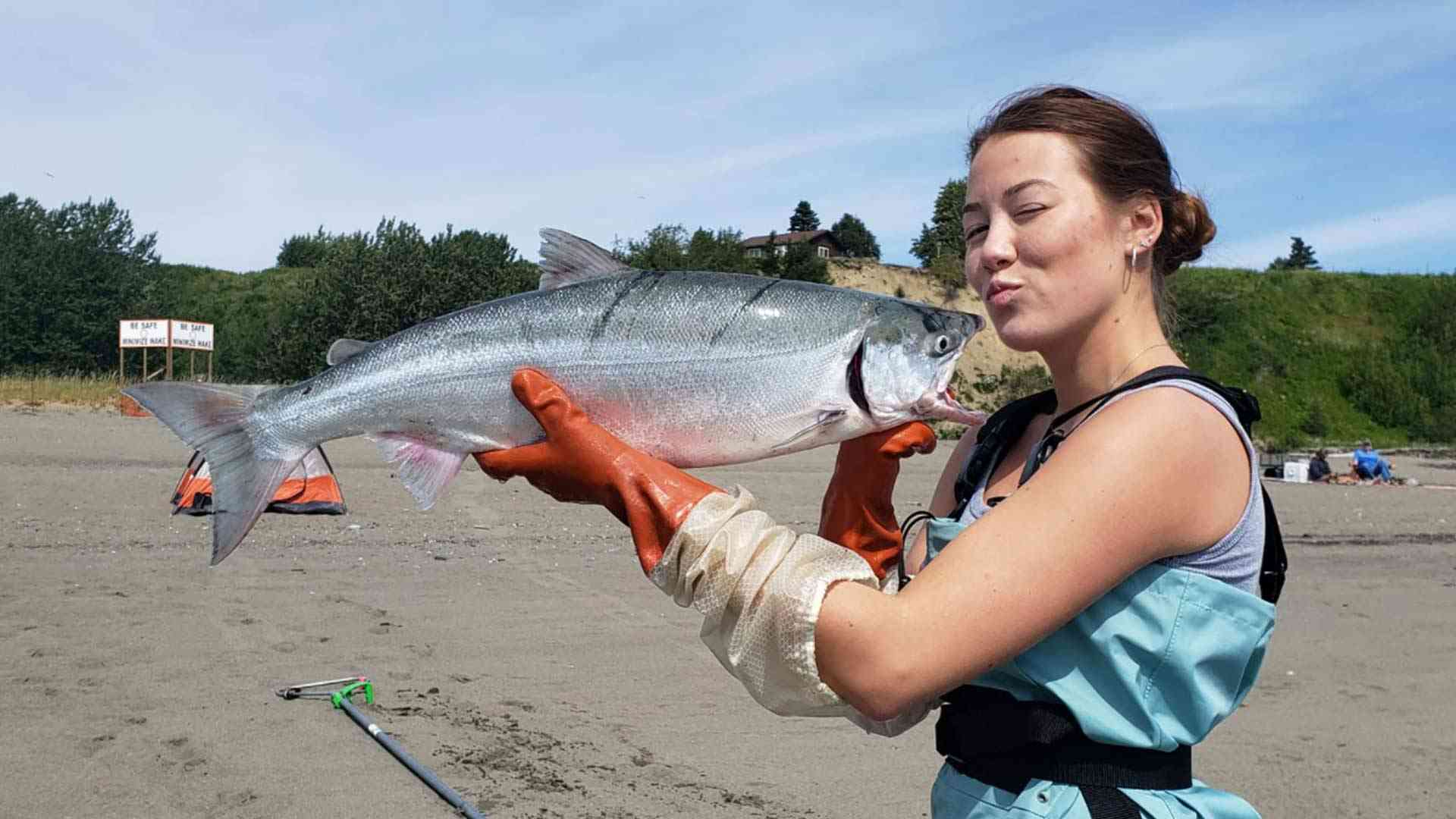 Born and raised in Alaska, 20-year-old Anchorage resident Emma Broyles is the newly crowned Miss America winner, and the first from the 49th state.

Her victory was announced on Dec. 16 during the contest’s 100th anniversary event in a Connecticut casino.

While holding arguably the most famous pageant title in the world, Broyles is also a classic Alaskan girl with a family connection to Special Olympics.

Her mother, Julie Broyles, posted some older family photos of Emma on Facebook, following her daughter’s victory over 51 other competitors from all 50 states and the District of Columbia. One picture shows Emma holding a freshly dip-netted Kenai Salmon, and pretending to kiss it. Another depicts her entire family, including a brother who competes in Special Olympics.

“Emma is having the time of her life,” Julie said of her daughter. “The experience, memories, and friendships will last her a lifetime. You’ve probably seen a lot of pictures of Emma this week. I figured I’d share some pictures of the little girl she’ll always be in my mind.”

“They say you’re more likely to have a son play in the Super Bowl than a daughter compete at Miss America,” Julie said in the Dec. 16 Facebook post. “Some might think the Super Bowl would be cooler. I disagree.”

Born in 2001, Emma is now 20. She’s a graduate of Service High School, and a long-time volunteer for Special Olympics. She is currently pursuing an undergraduate degree in biomedical science from Arizona State University.

As the 100th Miss America winner, Broyles will be the face of an institution that has changed considerably since launching in 1921 on the boardwalk of Atlantic City. What began as a swimsuit contest, the organization dropped that portion of the competition in 2018, and has continued to morph into an event that aims to promote charitable efforts, education, talent and achievement for young women.