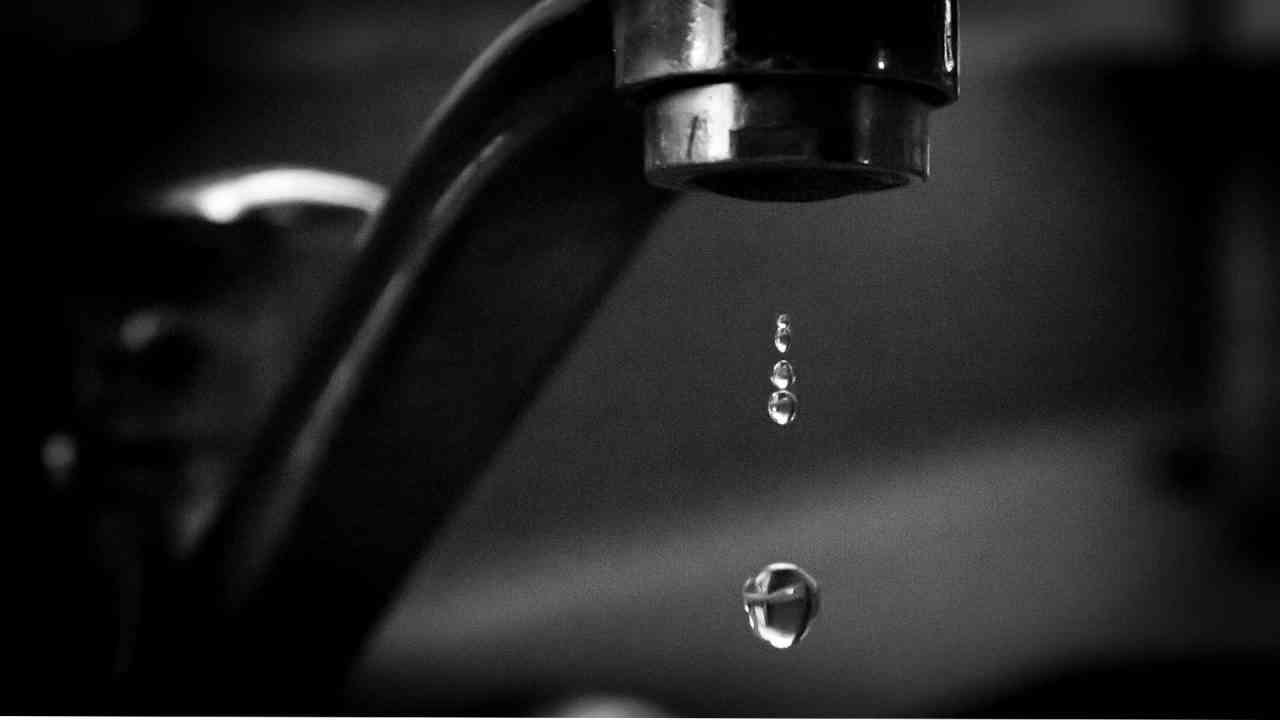 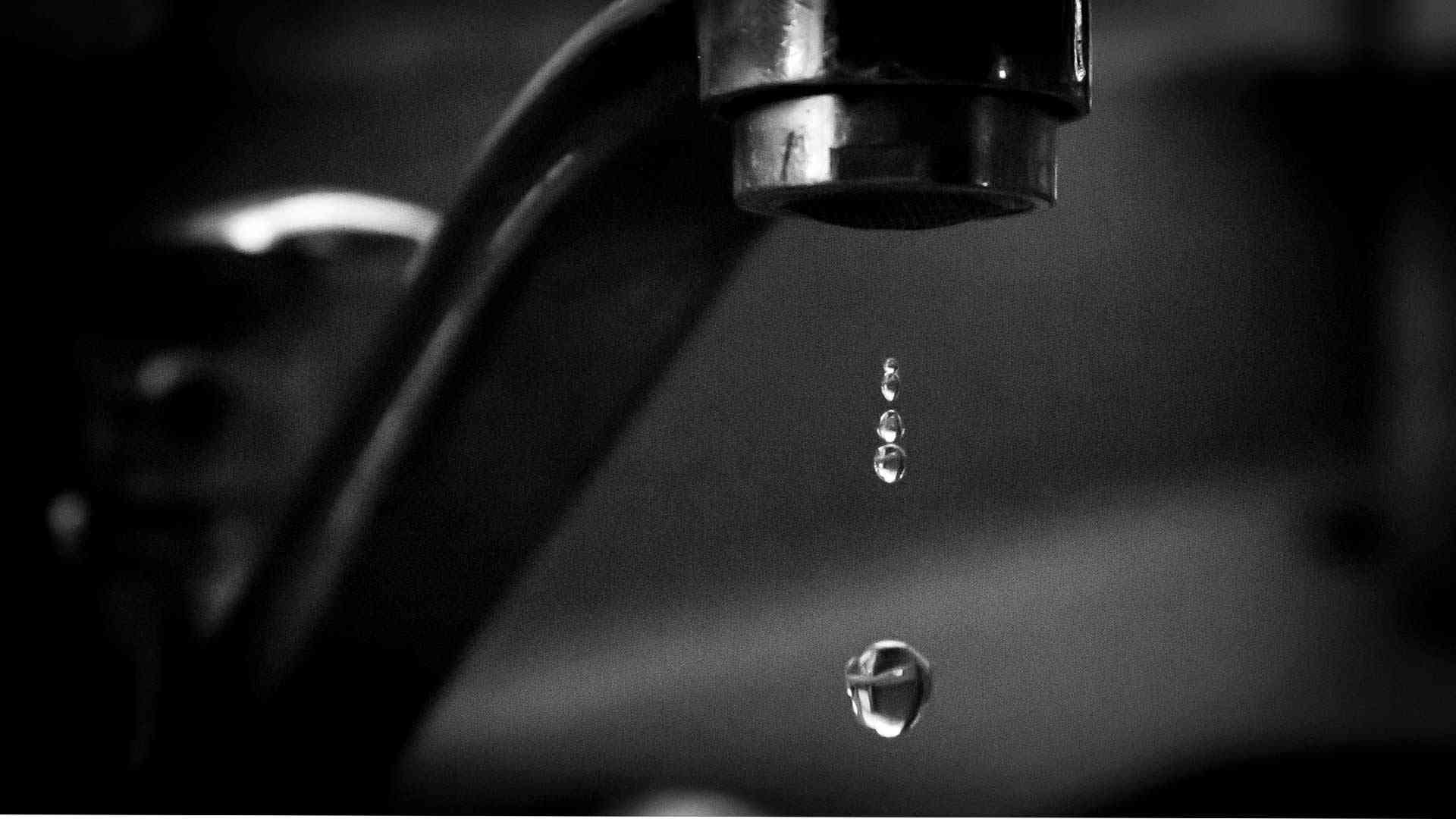 Mark Cosentino, the general manager of Anchorage Water and Wastewater Utility, issued a statement on Dec. 17 to explain why Mayor Dave Bronson decided to temporarily suspend adding fluoride to the city’s water supply during an Oct. 1 visit to the Eklutna Water Treatment Facility.

The issue has gained national attention, with Anchorage Assembly members calling for a fact-finding investigation. According to Cosentino’s account, however, the incident never violated municipal code, nor did it compromise the safety or quality of the city’s water supply.

First and foremost, as the General Manager of the Anchorage Water and Wastewater Utility (AWWU), I can say, with confidence, that I would never compromise the safety of our water, the community, or our employees. AWWU’s water is pristine; it has and continues to meet and exceed all federal, state and local requirements for treatment and distribution to our customers. Our customers can drink with ease and confidence knowing that AWWU’s drinking water is some of the purest and cleanest water on the planet.

With that being said, AWWU does add fluoride to our water. Fluoride in drinking water is a topic that recycles its way back-and-forth into the media and public spotlight from time-to-time, as we are seeing now and have seen over the last few decades since first being introduced to our water many years ago. AWWU has, and continues to remain, neutral in regard to the addition of fluoride to our water; we add it to the water as directed to us by Municipal Code via Assembly Ordinance.

Fluoride is not something that is necessary to provide safe drinking water. It is identified as a contaminant, in the Federal Safe Drinking Water Act, that must be removed from certain community water sources where it naturally occurs in their water at elevated levels. Fortunately, at the lower levels in which we add it to our water, the CDC and U.S. Health and Human Services recommend it as a way to prevent tooth decay and promote good oral health.

If you want to know more about fluoride, we have a fact sheet on AWWU’s public website: Fluoride and Anchorage’s Drinking Water.

With respect to the mayor’s visit to our Eklutna Water Treatment Facility on October 1, the Mayor’s staff and AWWU’s staff had an open and healthy discussion about fluoride during his plant tour.

AWWU staff did express to the mayor that the handling of the fluoride chemical used to add to our water is a dangerous hazardous chemical. While they are professionals and well trained in handling it, the general sentiment of the operators who work with it would be to prefer not to handle it as they have experienced occasional unreportable health and irritation effects after handling it, even with all the proper OSHA compliant protocols and PPE being used.

It was brought up that while its addition is an Assembly ordained requirement, fluoride is not necessary for safe drinking water, and many municipalities around the world had stopped adding it to public water systems over the last decade. From a strategic standpoint, AWWU has an approximate $1M proposed upgrade to rehabilitate the fluoride system in the near future; and, if it was to come up with the community and Assembly for removal, now is the time to bring it up before money is spent for an expensive upgrade.

The mayor took that into consideration in his decision, with concurrence from AWWU, after we let him know the system is oftentimes down and offline for corrective and preventative maintenance reasons. We let him know that we have learned that it can be down for hours and days at a time without any code issues because fluoride has a long residual in our water system, which would allow ample time to reverse his decision before any impacts would be towards meeting code. It is in fact down as of yesterday for an equipment failure, and we expect to have it up and running early next week when repair parts arrive.

At the end of the day, there were no federal, state or local code compliance violations with our water. It is as safe to drink after the tour as it was before, and still remains that way today and will tomorrow.

My sincerest apologies for those impacted by this action and for the delay in the response. We strive to be immediately open and transparent.