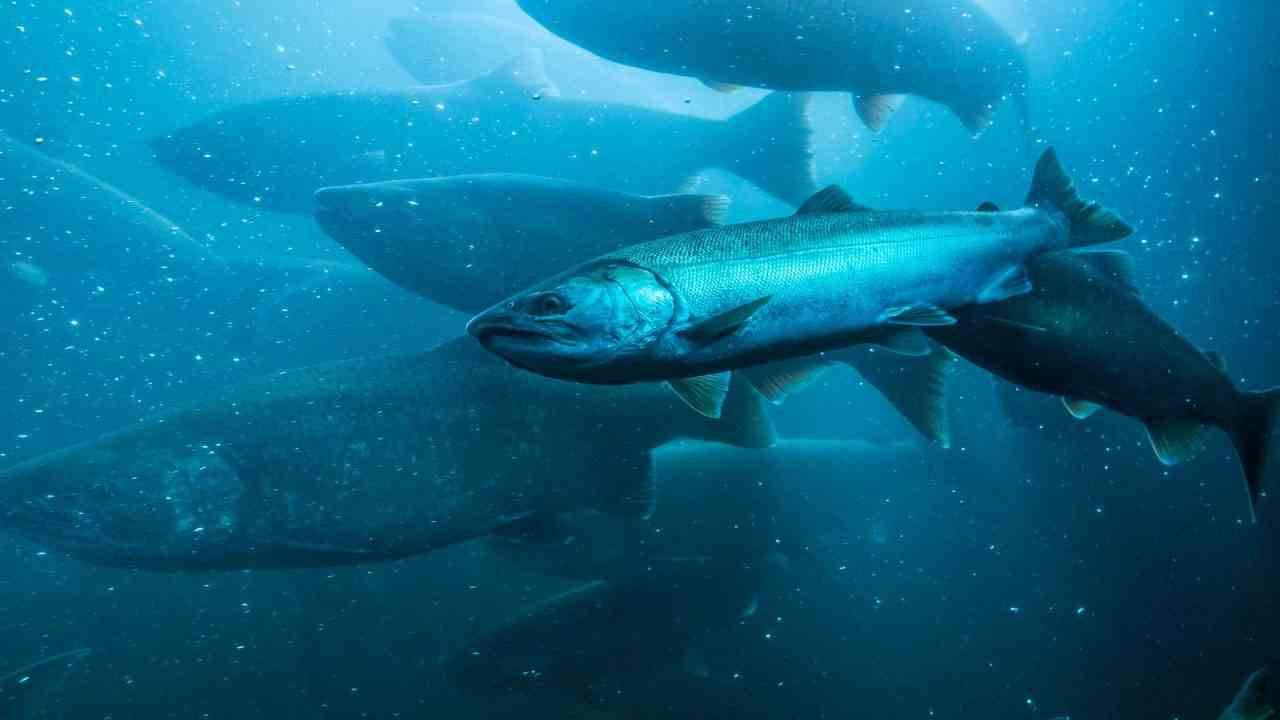 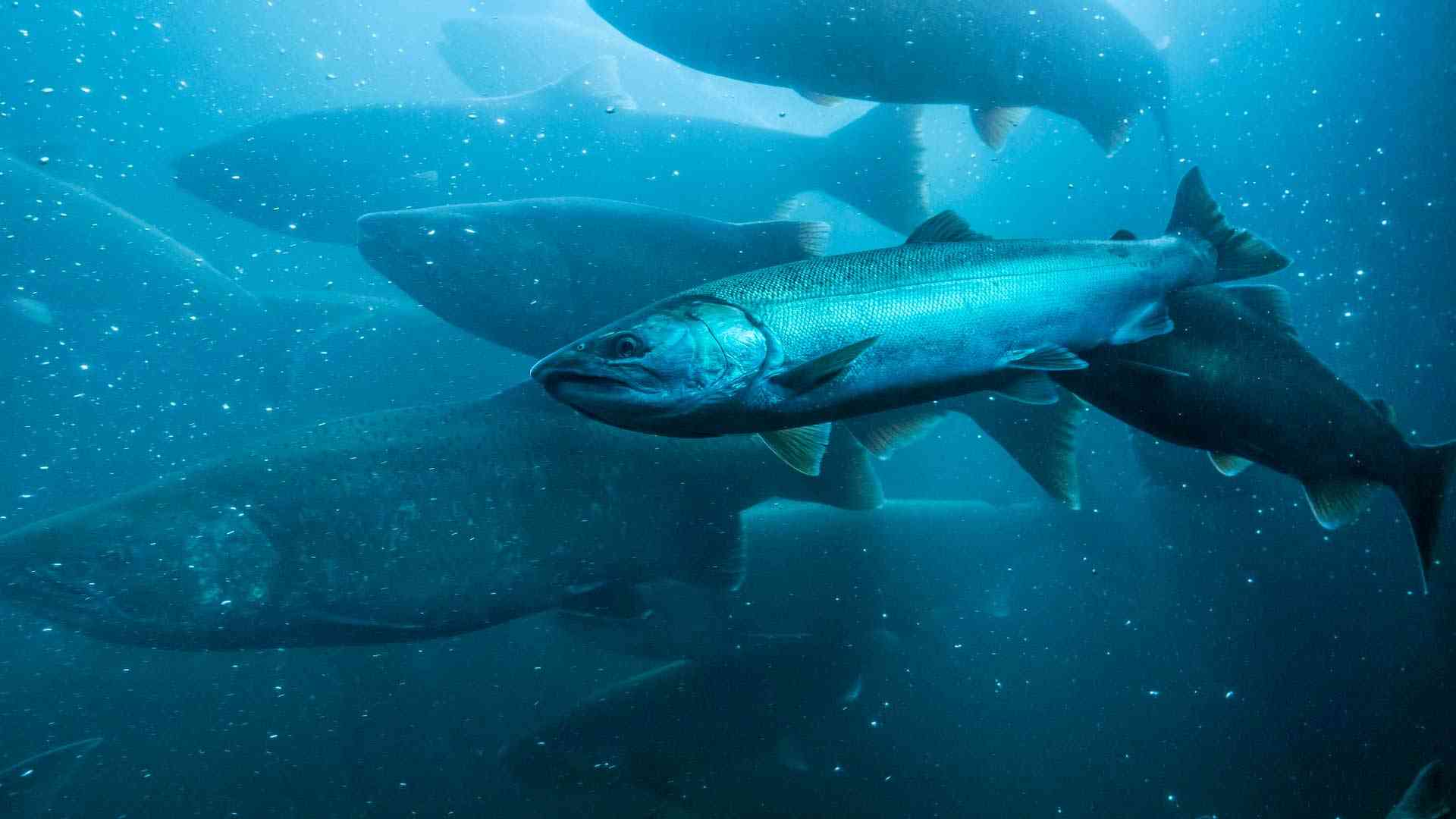 Thanks to melting glaciers, Alaska’s salmon will have thousands of miles of additional habitat in the coming decades.

This is from a report co-authored by University of Alaska Southeast professor Eran Hood. She is part of a team of scientists who recently found that retreating glaciers in Alaska and British Columbia’s coastal temperate rainforest could produce more than 3,800 miles of potential new Pacific salmon habitat by the year 2100.

Published earlier this month in the journal, Nature Climate Change, the new study modeled the retreat of 46,000 glaciers from Southcentral Alaska to southern British Columbia to see how much potential new salmon habitat might be created in the wake of melting glaciers.

They found that as the glaciers retreat, they expose new riverbeds and streams which can be utilized by spawning Pacific salmon.

The majority of new habitat will form in low-gradient glacier-fed streams with a 10% incline, the study predicted. The researchers identified 315 glaciers that fit that description – most are along the central Gulf of Alaska, a region that could experience a 27% increase in salmon-accessible habitat by 2100.

Researchers predict the Copper River will gain a projected 661 miles of salmon-accessible stream within the large watershed.

“It’s a common misconception that all salmon return home to the streams they were born in,” lead author Kara Pitman says. “Most do, but some individuals will stray—migrating into new streams to spawn and, if conditions are favorable, the population can increase rapidly.”

On example is Stonefly Creek in Glacier Bay, Alaska where glacier retreat in the late 1970s created new salmon spawning grounds in a stream that pink salmon colonized within 10 years. Today, more than 5,000 pinks spawn there annually.

While melting glaciers appear to be great news for Alaska’s future salmon returns, Professor Hood did note that there is still uncertainty about how changing water temperatures might impact salmon populations.

“Ultimately, understanding both the opportunities and challenges associated with glacier loss will benefit future efforts to manage and conserve salmon populations,” she said.

Salmon aren’t the only creatures that can benefit from warming temperatures in Alaska. A 2020 report by University of Alaska scientists was published in Environment Research Letters. Using satellite images, researchers found that beavers were rapidly expanding into the Alaska tundra as the area warms and creates more green vegetation for food and dam-building materials.