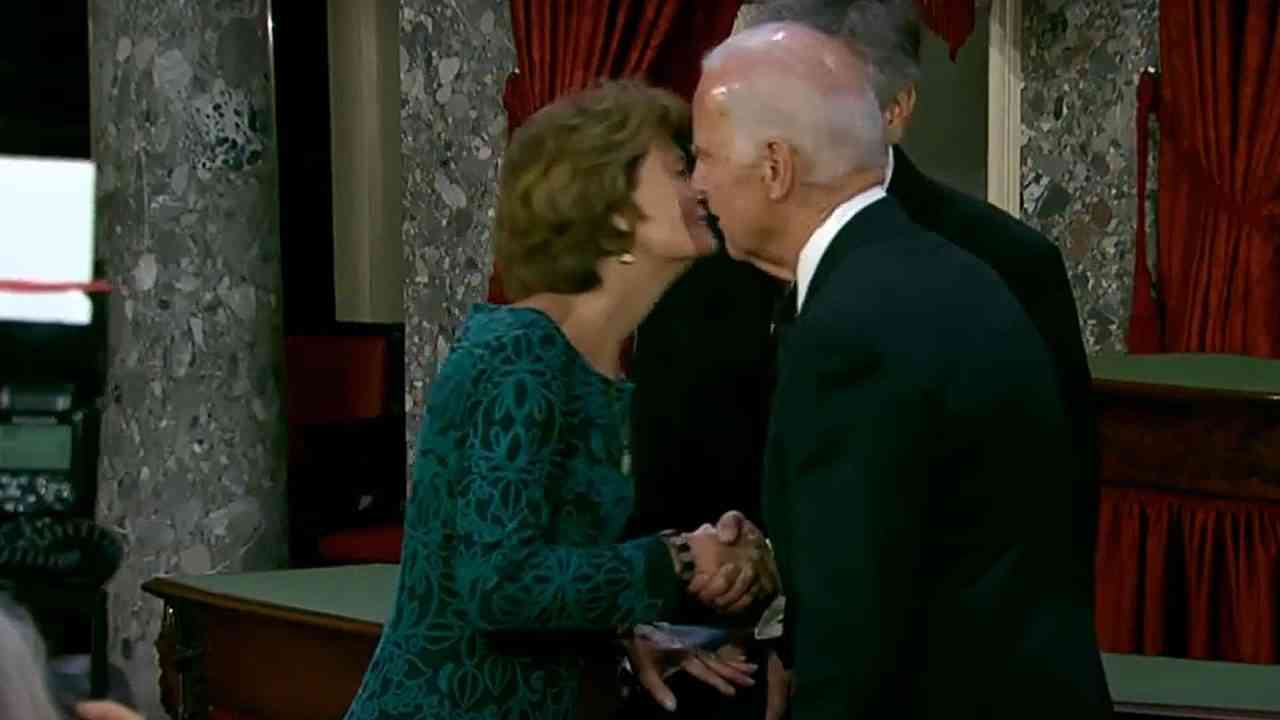 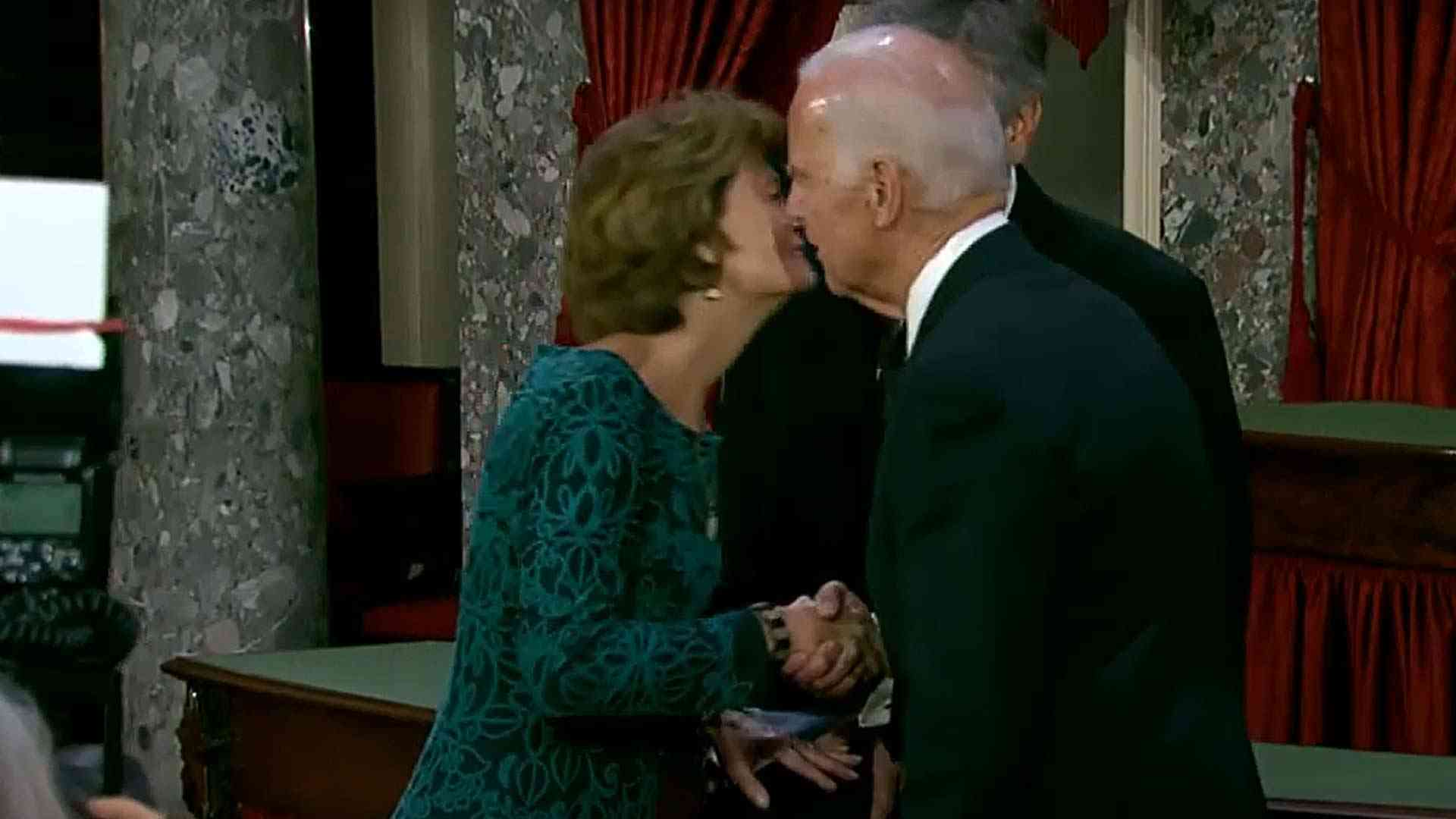 On his first day in office, Biden blocked energy exploration in ANWR, and then nominated Deb Haaland, known as a radical environmentalist, for Interior Secretary. Even though Murkowski expressed concerns that Haaland would be harmful to Alaska, she cast the deciding vote in committee to confirm her. Except for Murkowski, Haaland never would have become Interior Secretary.

When a federal judge blocked Alaska’s massive Willow oil and gas project, Haaland refused to appeal the decision. Haaland also obstructed a federal court ruling that would re-open ANWR by claiming her Department needed to redo an environmental survey. These foreseeable Haaland decisions have cost Alaska billions of dollars and thousands of jobs, all of which reflect Murkowski’s commitment to her constituency of one – Joe Biden – rather than all the Alaskans she was elected to represent.

But Haaland’s assault on Alaska is about more than just energy.

She spends her time in the Senate cultivating her political allegiances to Biden and other D.C. insiders.

She is pushing to close off 60 million additional acres of federal public lands to hunting next year, and she has refused to honor multiple US Supreme Court decisions that upheld Alaska’s right to manage its navigable waters. To enforce our rights, the state is expending significant resources battling the radical-environmentalist chief lawyer at the Department of Interior. Guess who cast the tiebreaking vote for his confirmation? Lisa Murkowski.

Murkowski also has helped confirm other nominees who have sabotaged our right to manage our resources, like the Secretary of Agriculture who is reinstituting the “roadless rule,” which means Alaska will no longer have access to the Tongass National Forest for tourism and timber production. This is another Murkowski vote that killed countless Alaskan jobs and favored Biden over Alaskans.

Murkowski also was the only Republican – and the tie-breaking vote – to confirm Vanita Gupta, an anti-police activist who has testified in support of defunding police departments. As a top Justice Department official now, Gupta oversees federal grants to local police departments. Given our high domestic abuse, crime, and sexual assault rates, this Murkowski vote was a direct shot at our public safety victims.

Murkowski broke from Republicans at least twelve times to confirm radical Biden nominees. And she did nothing to take a stand against Biden’s unconstitutional vaccine mandates.

What’s more, under the bill, Alaska must apply, compete, be selected to receive infrastructure dollars, and then secure the same permits and environmental surveys we have been unable to get from the Biden administration thus far! In some cases, we must create more state government offices before we can even qualify. Murkowski pretends this bait-and-switch bill is good for us, but she adamantly opposed Trump, who proposed an infrastructure bill that did not include the Green New Deal.

Murkowski’s record this year is consistent with her past. In 2011, Murkowski gushed about confirming the appointment of U.S. District Court Judge Sharon Gleason because she was a woman and nice to people in court. Gleason’s record as a non-constitutionalist, environmental activist didn’t matter to Murkowski. Gleason predictably has 1) killed the Willow oil project, 2) canceled the life-saving road to King Cove, and 3) ruled that federal agencies, not the state, have game management authority in Alaska.

Finally, during Murkowski’s time in office and on the Senate Appropriations Committee, the national debt has exploded from $6 Trillion to $30 Trillion. Murkowski was one of the few Republicans who voted to allow Democrats to increase the debt ceiling this year.

It’s little wonder that in a recent campaign finance report, only three percent of Murkowski’s donors were Alaskans. She spends her time in the Senate cultivating her political allegiances to Biden and other D.C. insiders. Her votes show that she cares more about her popularity in D.C. than she does about the people in Alaska.

There’s also no mystery why the Alaska Republican Party has censured her and prohibited her from identifying as a Republican. She has abandoned Alaska values to represent Biden and enable his radical agenda.

I have been endorsed by the Alaska GOP and by President Trump. When I’m your U.S. senator, I will represent the people of Alaska – not Biden and the DC insiders.