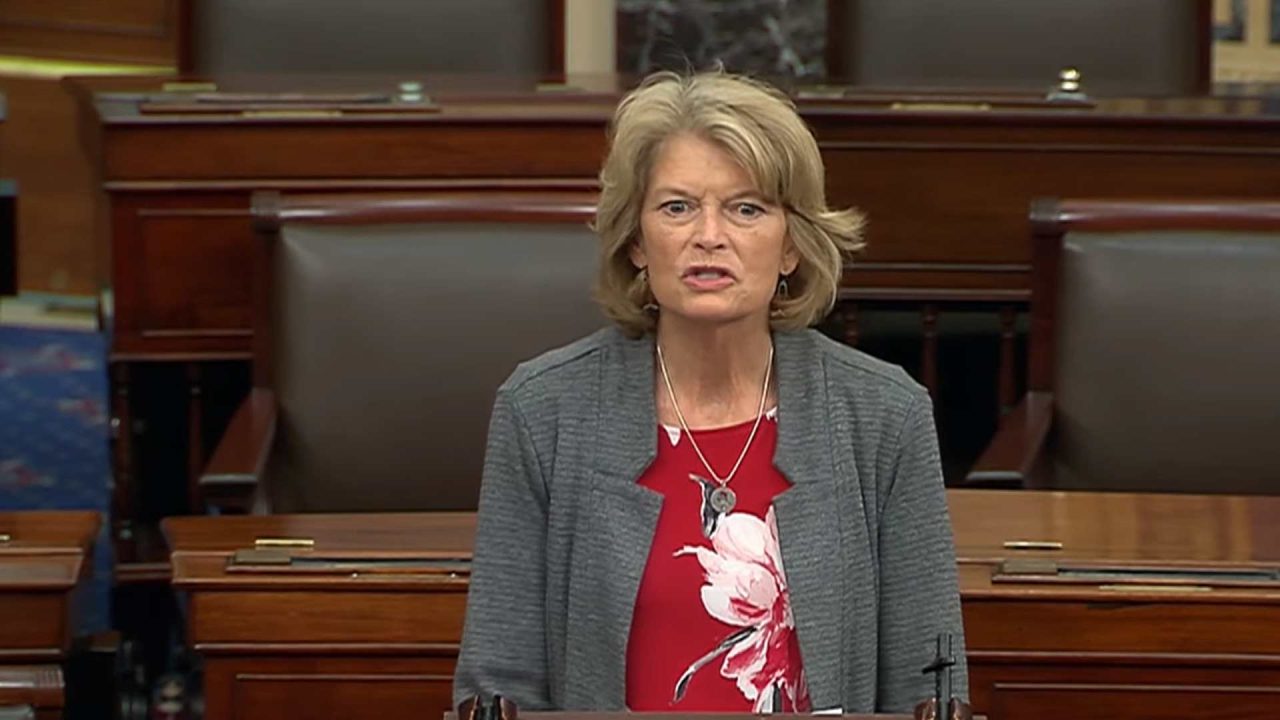 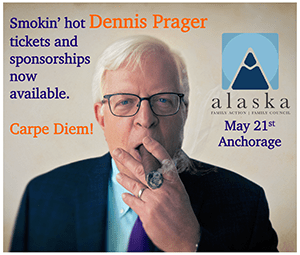 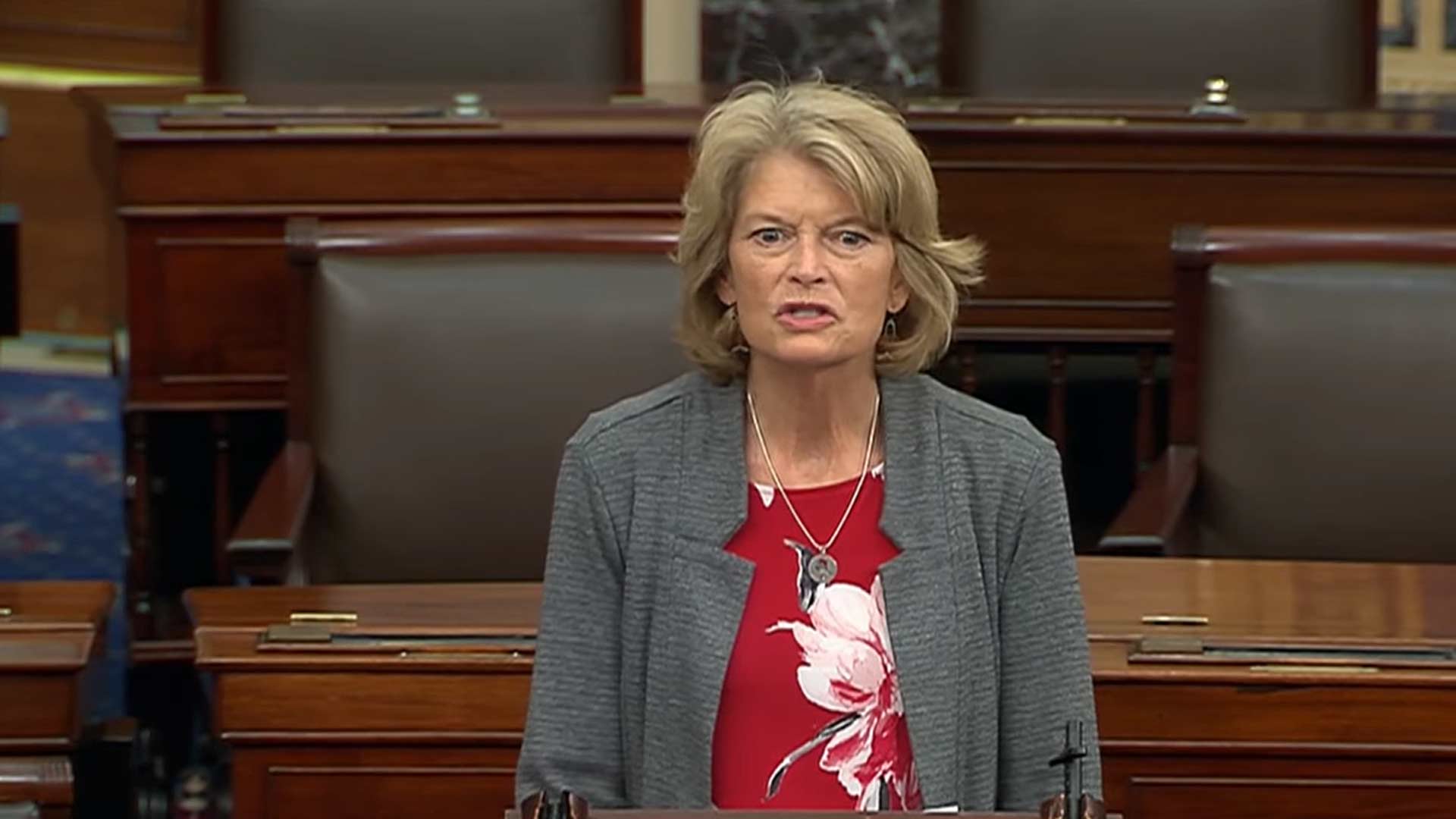 U.S. Sen. Lisa Murkowski joined many leading Democrats across the nation, in using the anniversary of the Jan. 6 Capitol riot to undermine former President Donald Trump and his supporters.

Rather than focus on the few people who violently entered the U.S. Capitol, followed by hundreds of others who simply walked in, or were waved in by security, Murkowski’s opening words zeroed in on Trump.

“Today marks one year since the U.S. Capitol was stormed by a mob incited by our former president,” she said in a Jan. 6 written statement. “Those of us who were there to fulfill our constitutional responsibilities can never erase what we saw and heard, nor will we ever forget the desecration and violence that took place.”

Murkowski and many Democrats have repeatedly claimed that Trump caused the Jan. 6 riot simply by voicing concern that the 2020 elections were marred by election anomalies, and in some cases, outright fraud. At no point, however, did Trump ever call for violence.

Murkowski’s Jan. 6 statement then addresses her lingering sadness and anger from that day.

“A year later, the sadness and anger of knowing that it was Americans who breached the center of our democracy, to thwart certification of a lawful election, remains with me,” she said. “There is not a day that goes by that I am not thankful to our Capitol Police officers, who attempted to hold the line on that awful day to protect Congress and those of us who serve as part of it.”

During the Jan. 6 protest, three people died after suffering coincidental medical emergencies, one unarmed woman was shot and killed by a Capitol policeman, and one officer died the next day of natural causes.

Murkowski made no effort to distinguish between those who unlawfully entered the Capitol and the much larger crowd, including a number of Alaskans, who simply traveled to D.C. that day to listen to speeches from President Trump and others before participating in a peaceful march against election fraud.

Murkowski said she mourns the “individuals we lost and for those who continue to stand watch with injuries, both visible and invisible.”

The senator again avoided getting into the details. During the Jan. 6 protest, three people died after suffering coincidental medical emergencies, one unarmed female protester was shot and killed by a Capitol policeman, and one officer, Brian Sicknick, died the next day of natural causes.

Murkowski doesn’t mention these specifics, but said her heart is “heavy knowing that American institutions and ideals remain tarnished by this terrible event.”

She concludes her statement with another allusion to Trump.

“We cannot ignore the riots of January 6th nor what led up to the insurrection at our Capitol,” Murkowski said. “We must understand so that it is never repeated. Our nation – and especially those who would lead it – must also focus on healing our divisions instead of deepening them. That is the only way we will remain a country committed to civil discourse, the right to peaceably assemble, and, so importantly, the peaceful transition of power.”

Last year, Murkowski joined Senate Democrats in a failed attempt to convict Trump during his impeachment trial. Trump has since then vowed to oppose Murkowski’s reelection campaign, and has thrown his support behind challenger Kelly Tshibaka.

On Jan. 6, Democrats echoed many of Murkowski’s talking points. They are also using the occasion to push to nationalize federal elections in order to control and regulate election policies across the nation. This plan includes overturning numerous voting reform laws passed last year in Republican controlled states.

“Let me be clear,” Schumer wrote. “6 January was a symptom of a broader illness – an effort to delegitimize our election process, and the Senate must advance systemic democracy reforms to repair our republic or else the events of that day will not be an aberration – they will be the new norm.”