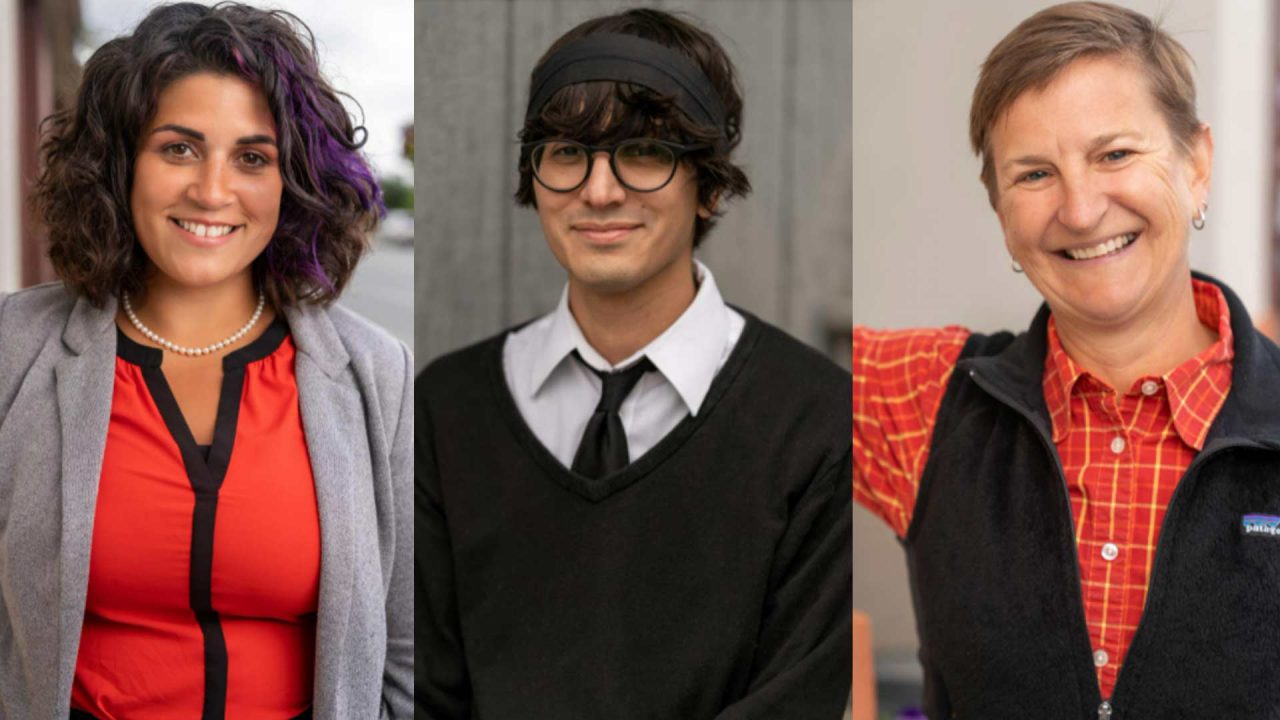 Palmer recall election is on – vote likely to happen in April 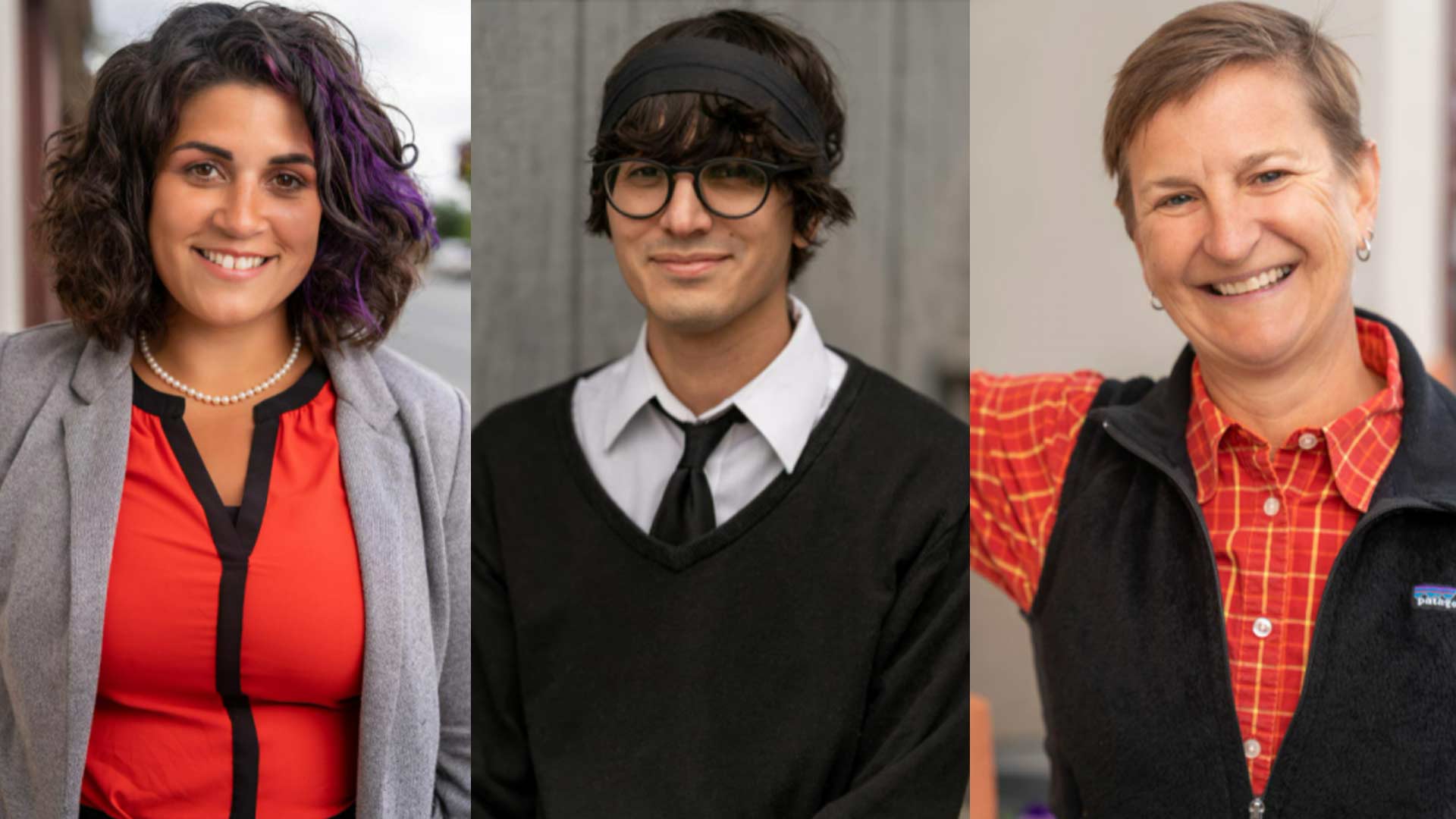 It’s official. There will be an election this spring to recall three leftist members of the Palmer City Council.

On Jan. 21, the City Clerk Shelly Acteson confirmed that petitioners had gathered the necessary signatures to place Sebrena Combs, Brian Daniels and Jill Valerius up for a recall vote. Petitioners needed 169 valid signatures to approve the recall. They submitted about 290 for each candidate, which was more than enough once the clerk verified the names.

“All three are moving forward. All three had enough signatures,” Acteson said.

Recall organizer Cindy Hudgins said petitioners likely could have gathered many more signatures, but violent windstorms swept through the Mat-Su during the final days of signature gathering.

According to Alaska law, the petition must be submitted to the city council at its next meeting, not for approval, but as part of the formal process. That will happen on Feb. 8 From there the city has 45 to 75 days to hold the election.

Acteson said she is not aware of Palmer ever holding a recall election in the past.

The current push to recall the three council members gained steam after a city-initiated investigation last year found that they likely violated Alaska law prohibiting elected officials from meeting in quorum to privately discuss matters they are empowered to act on as council members.

Combs, Daniels and Valerius, along with former Councilwoman Julie Berberich, were part of a private Facebook group – Mat-Su Moms for Social Justice. The leftist organization advocates for political and social issues such as critical race theory, community oversight of police, mask mandates, Black Lives Matter protest marches and other causes.

According to the city financed investigation, the council members in question discussed mask mandates and other controversial matters in the private Facebook group. The investigation concluded that a court would likely find that the council members’ private discourse in a closed Facebook group was a violation of Alaska’s Open Meetings Act, and a failure to perform their duties of office.

“From February 8th, count out between 45 and 75 days before we have a recall election,” she said. “Then it’s up to the people of Palmer. We’re going to get out there and canvass once we get close to the election. I’m only doing this because I’m concerned for the wellbeing of our town.”

Hudgins feels good about the recall’s chances based on the fact that voters removed a leftist council member – Julie Berberich – in the most recent election, a contest that effectively restored a conservative majority to the city council.

“I feel like the last general election with Julie Berberich was very telling about how the people of Palmer feel,” Hudgins said. “The only thing now is to make sure they are aware of the special election, and we’re going to do our best to do that.”